Park Sung Hoon talked about why he chose to star in the upcoming KBS drama “Into the Ring,” working with his co-star Nana, and more!

“Into the Ring” is an office rom-com about a woman named Goo Se Ra (Nana) who gets involved in people’s problems, files complaints, comes up with solutions, and finds love at her local district office. Park Sung Hoon plays Seo Gong Myung, a civil servant who always plays by the rules.

The title “Into the Ring” is a reference to the historical definition of the word “memorial” as a “statement of facts,” usually as the basis of a petition to the government or other authority figure.

When asked about why he chose this drama as his next project, Park Sung Hoon said, “I had faith in director Hwang Seung Gi and I was attracted to the humor and thematic messages in writer Moon Hyun Kyung’s script. I was also excited to work with Nana again.” Nana and Park Sung Hoon previously worked together in the drama “Justice.”

He continued, “Seo Gong Myung is righteous to the point of prickliness, bluntness, and clumsiness. He developed a by-the-books personality when he was young as a defence mechanism, so he seems prickly on the outside, but he’s still tender and human on the inside.”

He added, “[To film a rom-com], I focused on relying on the script and direction as my foundation and creating good chemistry with my co-stars, especially with Nana.” 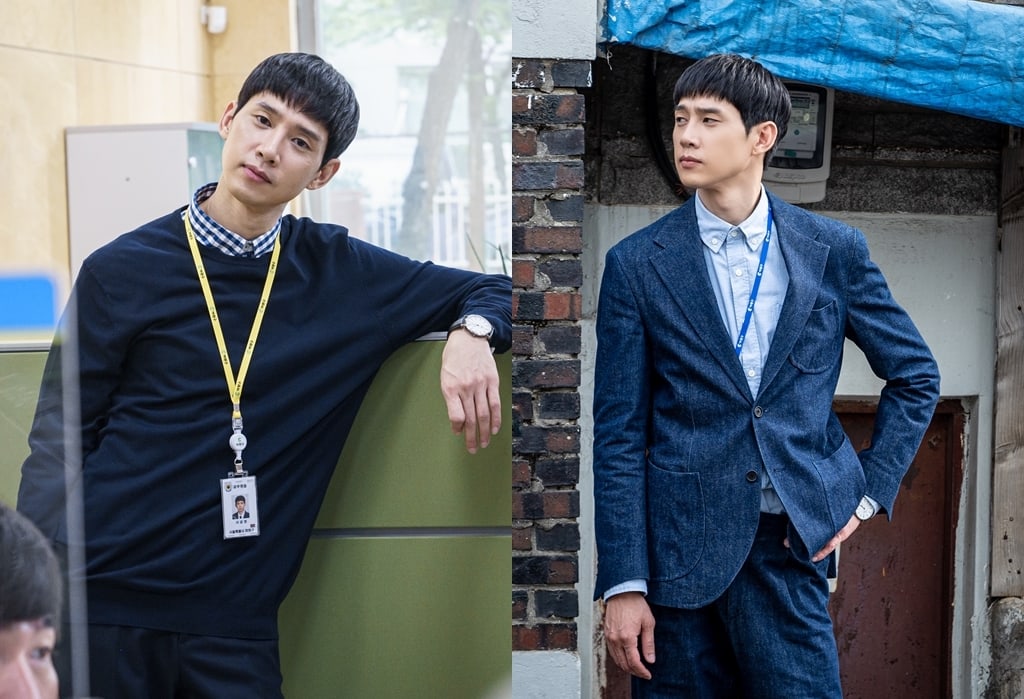 Meanwhile, check out both Park Sung Hoon and Nana in “Justice” below!