In an interview with SPOTV News, Choi Kang Hee commented, “Kim Ji Young and Yoo In Young are people from whom I gain strength just by seeing their faces.”

“Good Casting,” which came to an end on June 16, starred the three actresses as talented National Intelligence Service (NIS) agents. One day, after being forced to be pencil-pushers for a long time, they get the chance to go out into the field again on an undercover mission.

In her role as Baek Chan Mi, Choi Kang Hee played a character with many stereotypically masculine traits and behaviors, rewriting the narrative for women in a funny and unique way. She commented, “The shower scene, among others, felt very out of the ordinary. It was the same for [Kim] Ji Young’s character. The stereotypical roles of husband and wife that you normally see in dramas were reversed.” 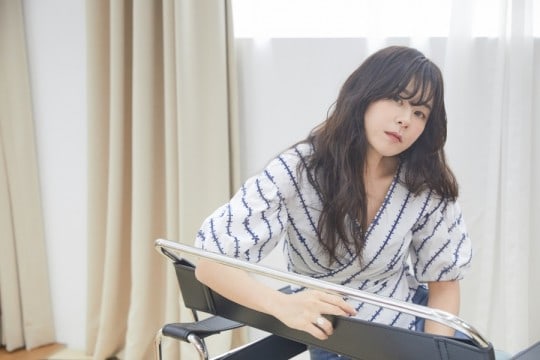 Choi Kang Hee continued, “The world that Chan Mi, Ye Eun, and Mi Soon had to endure felt universal. Even though they were secret agents, they still felt it was their responsibility to get married once they reached a certain age, regardless of their work. The drama touched on those feelings in a comedic way, in a manner that was fitting for each character. I wonder whether it was that virtue of the drama that was able to comfort viewers through laughter and relatability.”

The actress later expressed how much she had enjoyed working with Kim Ji Young and Yoo In Young, commenting, “I was most energetic when I was with them. They felt like my comrades in a situation of life and death. They gave me so much support through their existence alone.” 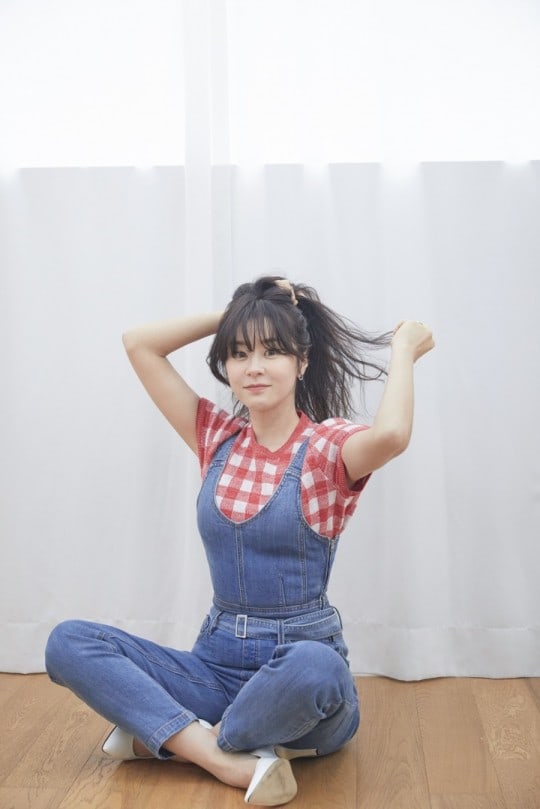 The actress commented, “There were bloopers for our even crying and fighting scenes because we couldn’t stop laughing. There was a scene where Lee Sang Yeob had to make my heart flutter, and he told me not to worry about it because he would make my heart flutter when the time came. Is there anyone whose heart wouldn’t flutter when hearing him say that? He’s really like a baby.”

She also compared Lee Sang Yeob to a calf, explaining, “It might just be me, but I fell for Lee Sang Yeob when I first saw him because his skin tone was so pretty. When you look at him closely, he looks like a calf rather than a puppy. His eyes are so kind.” 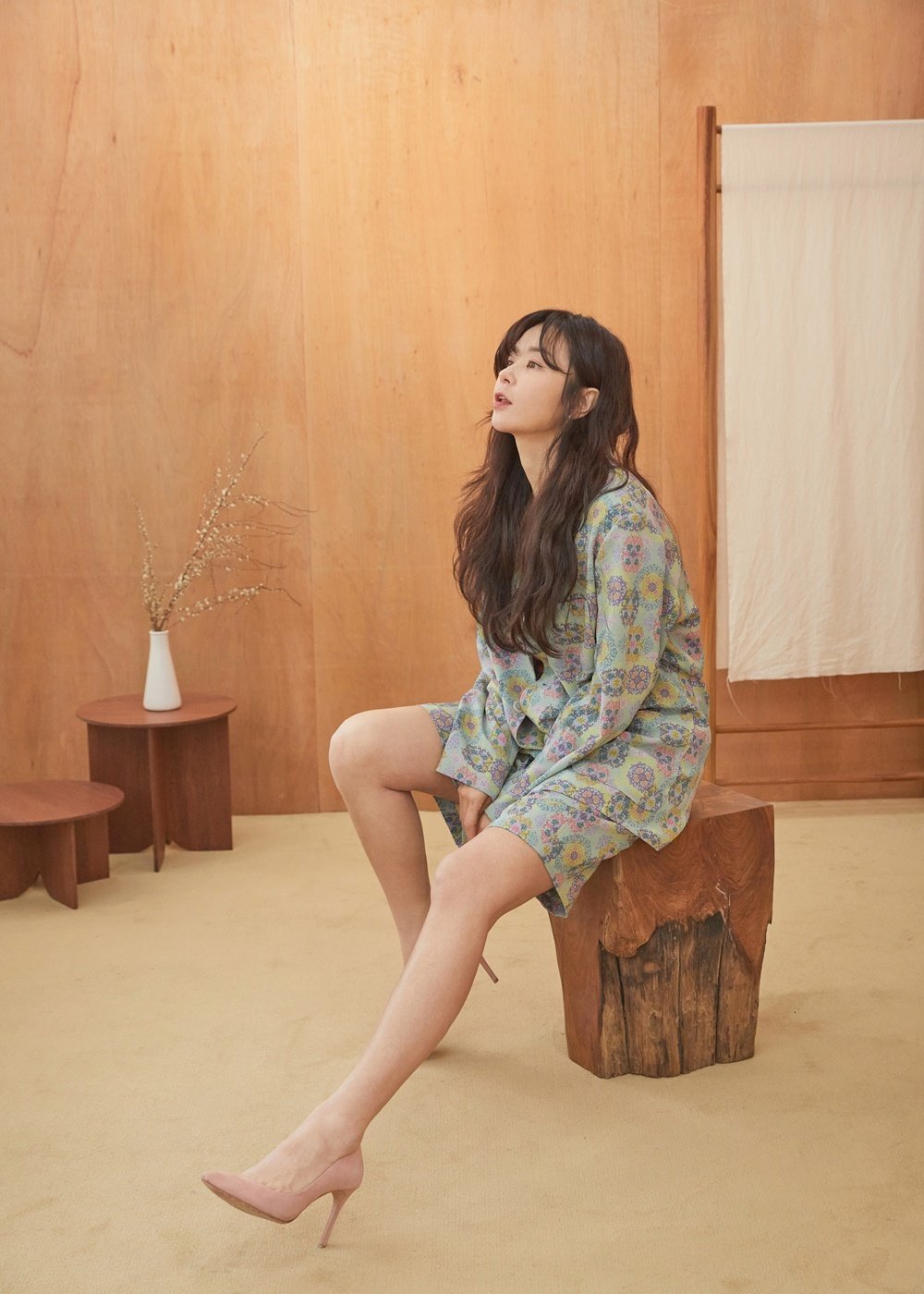 As “Good Casting” was completely pre-filmed before it aired, Choi Kang Hee remarked, “Since it was pre-produced, we had plenty of time. There were a lot of missions, but I was able to film them comfortably and enjoy the process”

Finally, the actress commented, “I want to thank director Choi Young Hoon and writer Park Ji Ha for giving me the role of Baek Chan Mi. I also want to thank our viewers for believing in us and watching us until the end.”

In case you missed it, check out the finale of “Good Casting” here!