Song Seung Heon has been providing viewers with a unique kind of comfort and healing in “Dinner Mate”!

In MBC’s Monday-Tuesday drama “Dinner Mate,” Song Seung Heon plays Kim Hae Kyung, a food psychologist who provides food therapy by looking at what and how people eat. Here are three especially memorable meals when Song Seung Heon’s food therapy provided healing to not only his patients, but to viewers as well.

1. His customized meal prescription of salmon pasta for peace of mind

In the premiere of “Dinner Mate,” Kim Hae Kyung begins treatment for a patient who was going through a difficult break up. He quickly observes her anxiousness and picks out a salmon pasta for her to calm her heart. Even after the food arrives, he shows his dedication and patience as a doctor by carefully observing his patient eat. 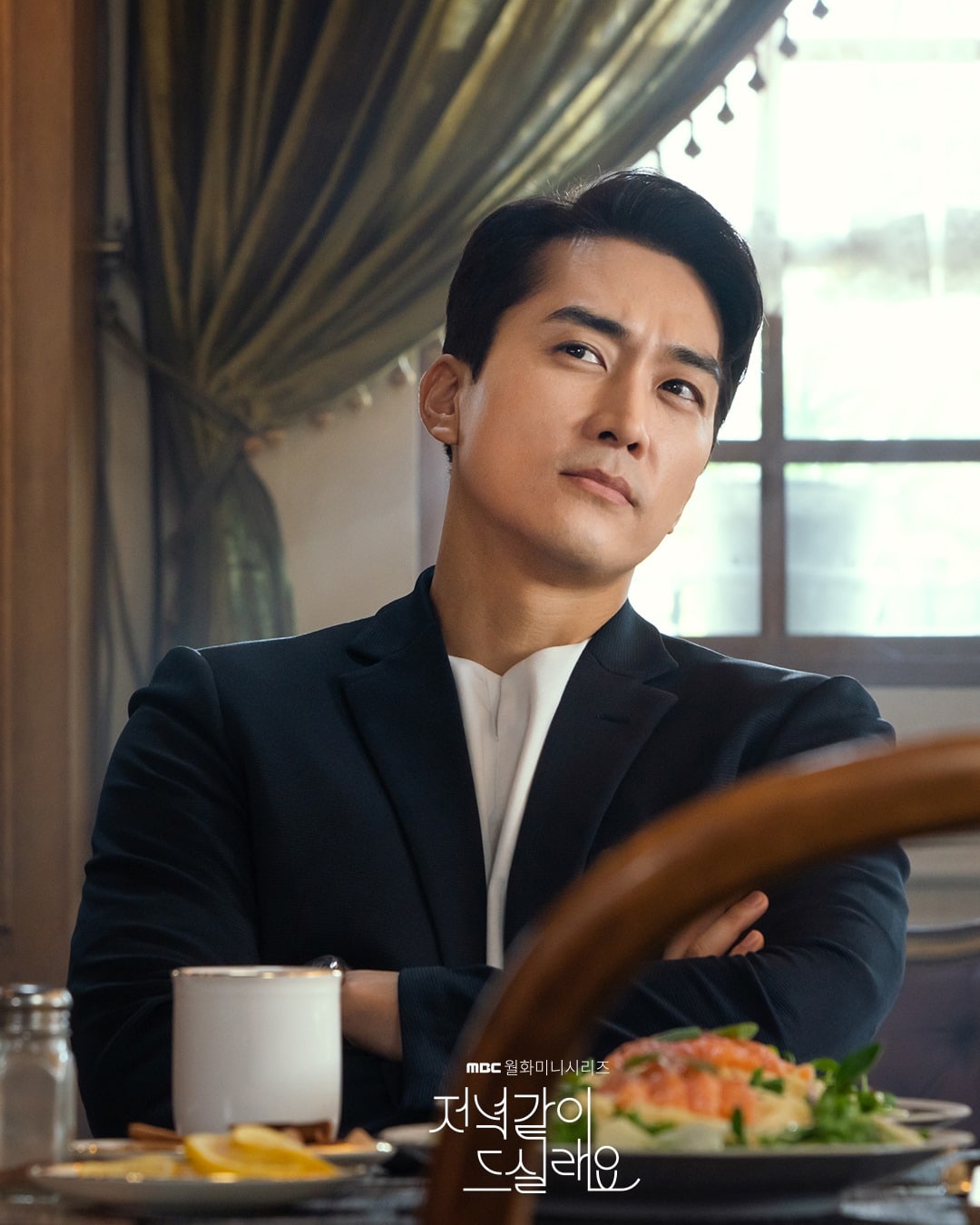 2. The steak that reflects his sincere understanding of his patients

In episode 7, Kim Hae Kyung is sharing a meal with Woo Do Hee (played by Seo Ji Hye) when he spots a man crying over his meal. After quickly recognizing the man’s troubles, he later invites the man to his office. He tells Kim Hae Kyung that his wife was in an accident while he was waiting for her at a steakhouse. When the man reveals that he feels responsible for the accident because he rushed his wife, Kim Hae Kyung reassures him by saying, “Steak is most delicious when it’s hot, and I’m sure you just wanted to feed your wife the most delicious steak,” demonstrating how understanding and sympathetic he is. 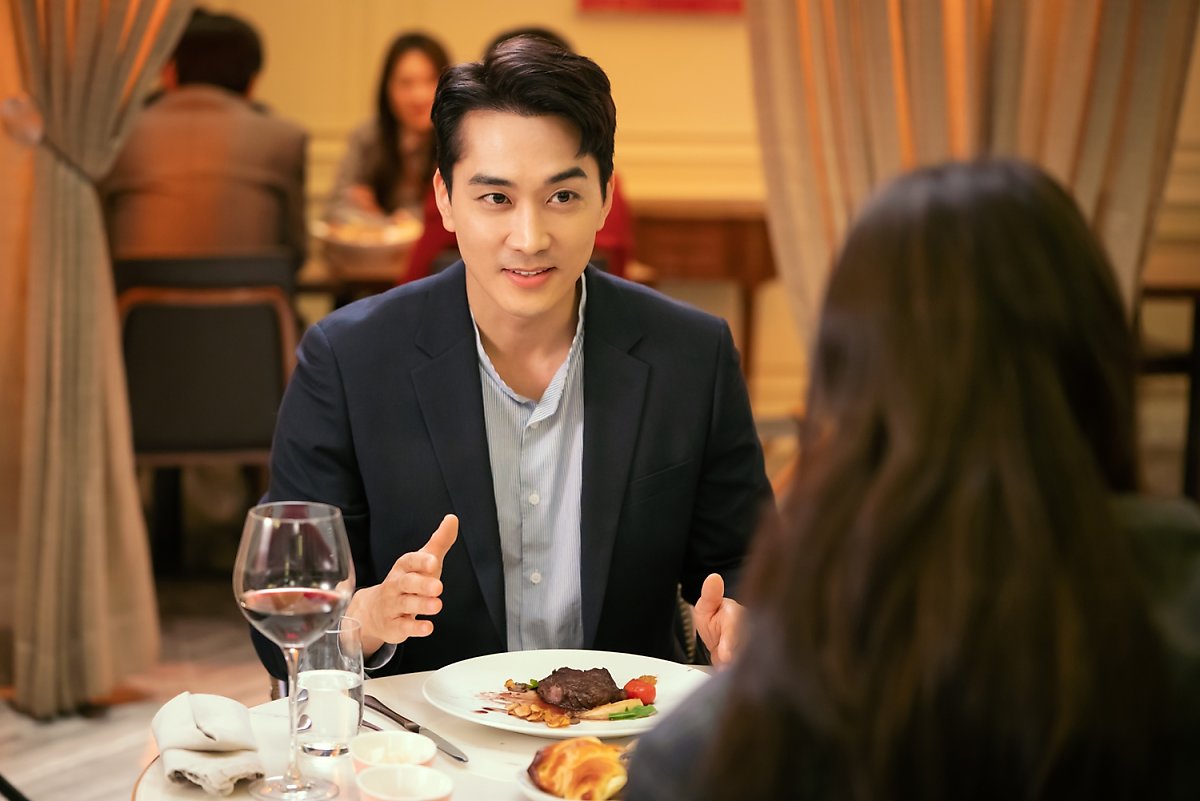 3. His warm, comforting abalone porridge for the mind and body

Sandara Park makes a special cameo in episode 11 as a top star who is unable to eat because of all the hate comments she receives. Hearing this, Kim Hae Kyung personally cooks a warm abalone porridge for his patient. Although Sandara Park expresses her desire to eat the food, she remains unsure, to which Kim Hae Kyung explains, “What is more important than what you eat is the mindset with which you eat. Just like life. You’ve done well up until now.” 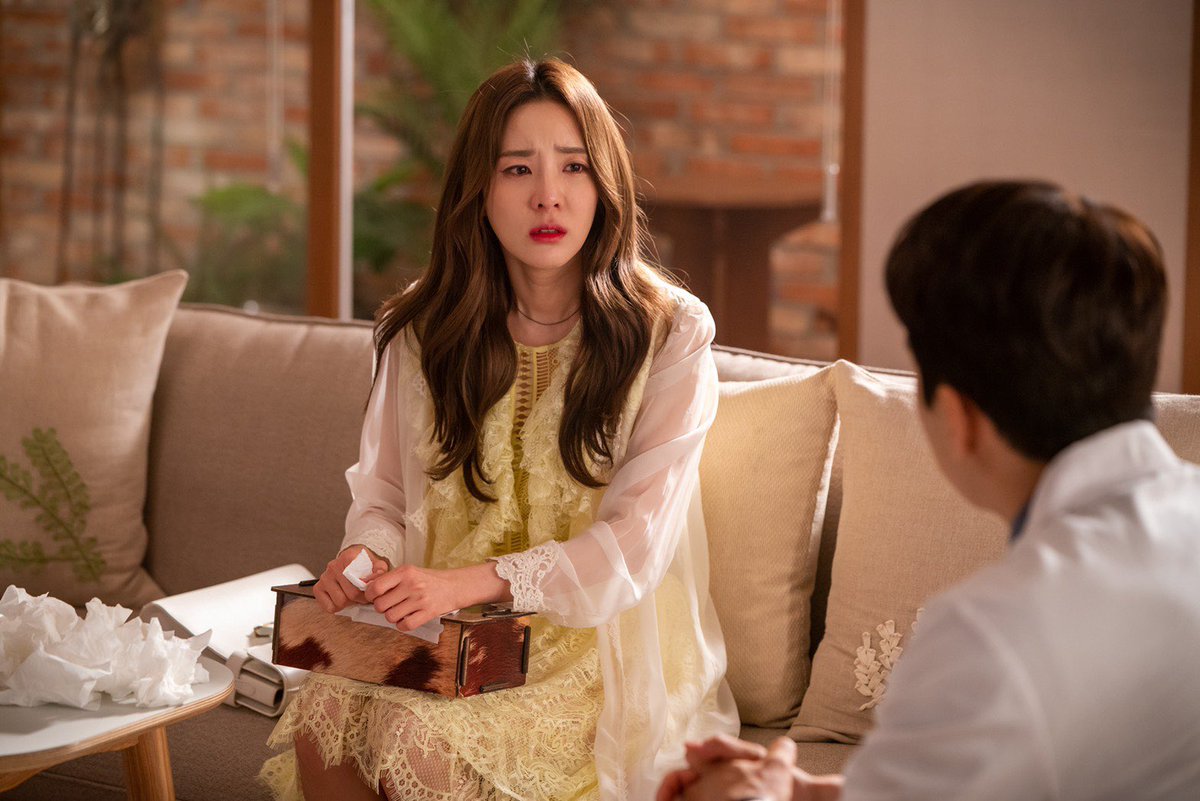 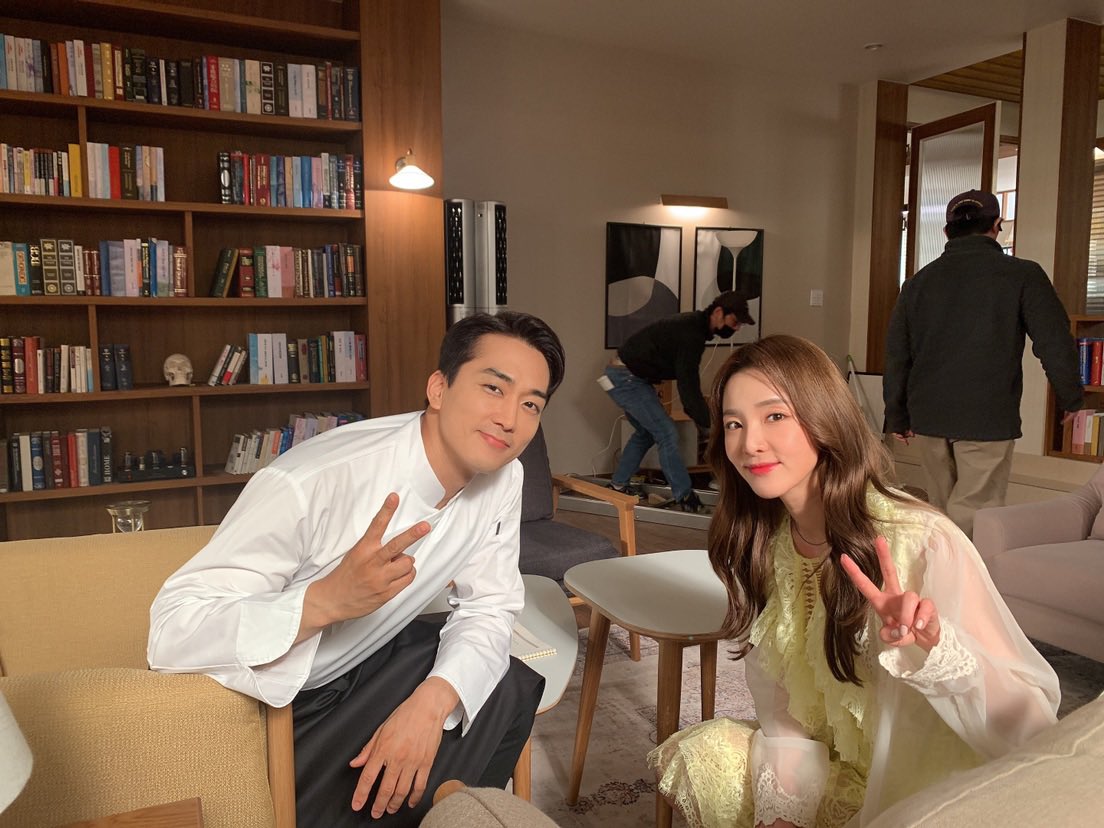 Song Seung Heon
Dinner Mate
How does this article make you feel?