Super Junior’s Shindong has shared a glimpse inside his luxurious home!

On the June 21 episode of JTBC’s “Yurang Market,” Shindong appeared as a client of the program after previously helping the cast out as an intern.

“Yurang Market” is a variety show where celebrities sell their used items online to unsuspecting customers. The celebrities then step outside incognito to meet their sellers in real life, with the help of a mystery sales intern.

Shindong invited the hosts into his home in the neighborhood of Hannam, which he recently moved into. As soon as they entered his house, they all expressed amazement at the incredible view of the Han River from his living room, bedroom, and even his bathroom. 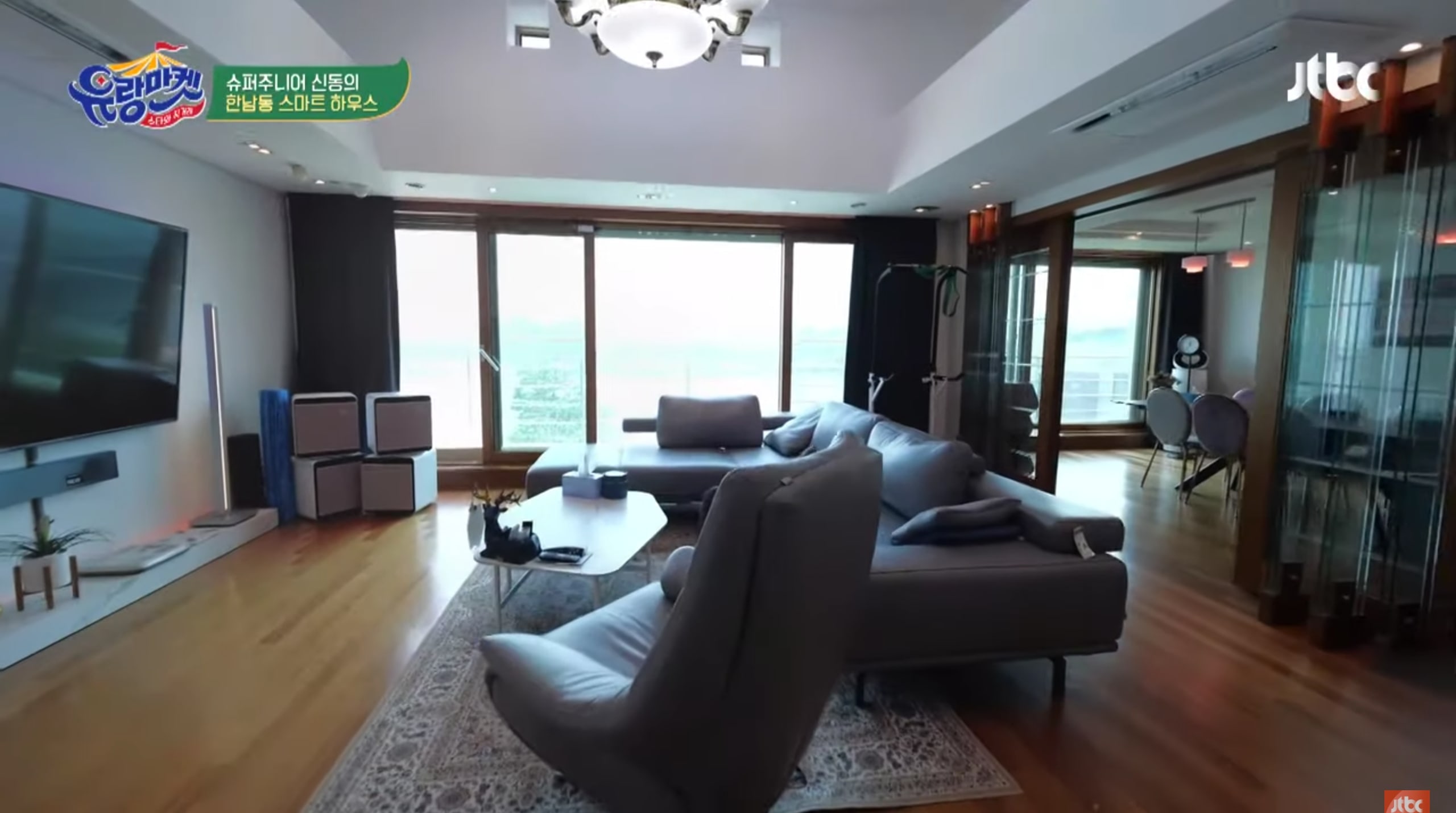 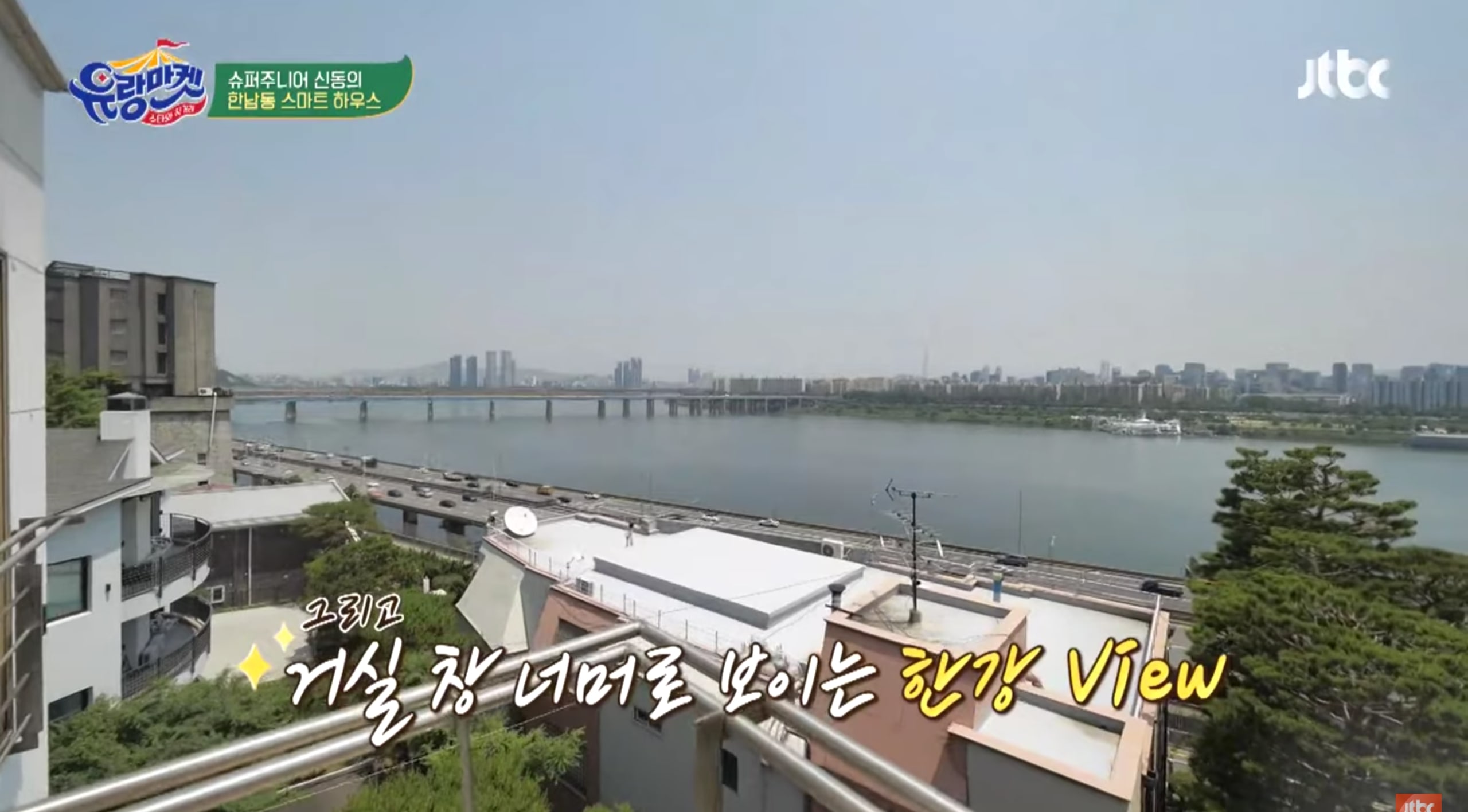 Shindong also showed the cast the impressive smart features he had set up in his home, including being able to open his curtains with simple hand movements and having his window tell him the daily levels of dust in the city. 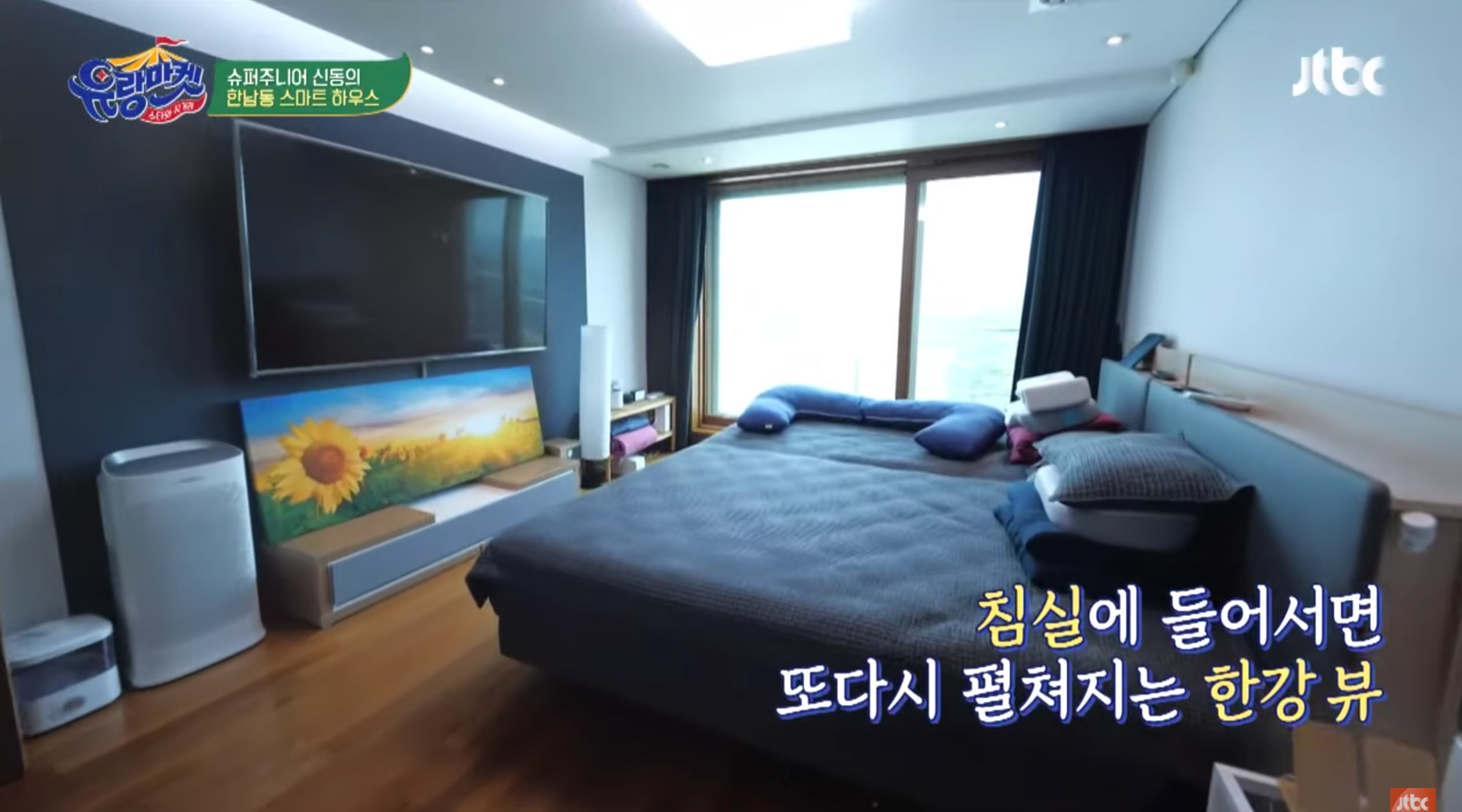 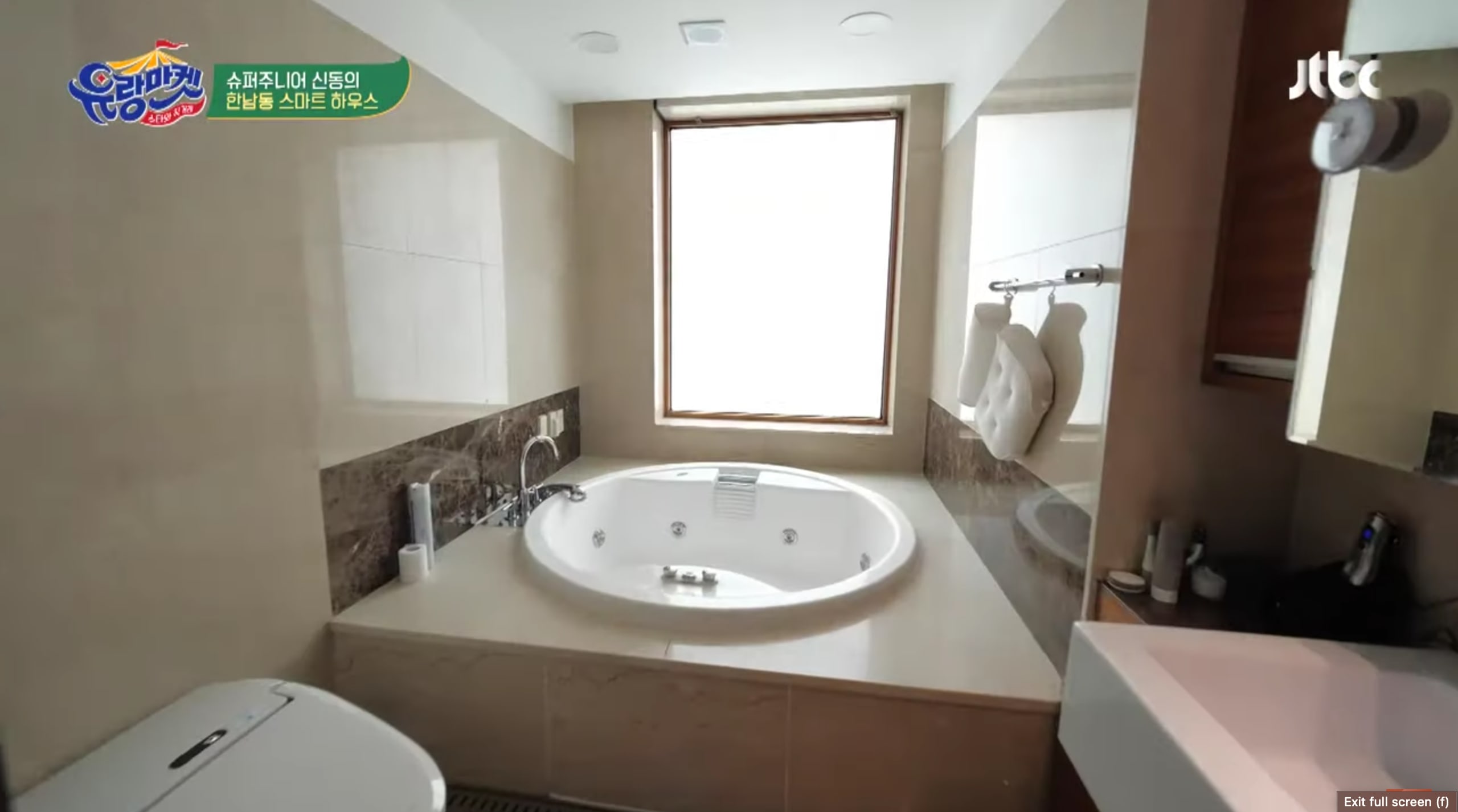 Shindong is currently working as a music video director, and he gave the cast a peek inside his work room. The room had a variety of expensive filming equipment and a computer worth 60 million won (approximately $49,500), making the hosts comment that they felt like they were at a broadcasting station. 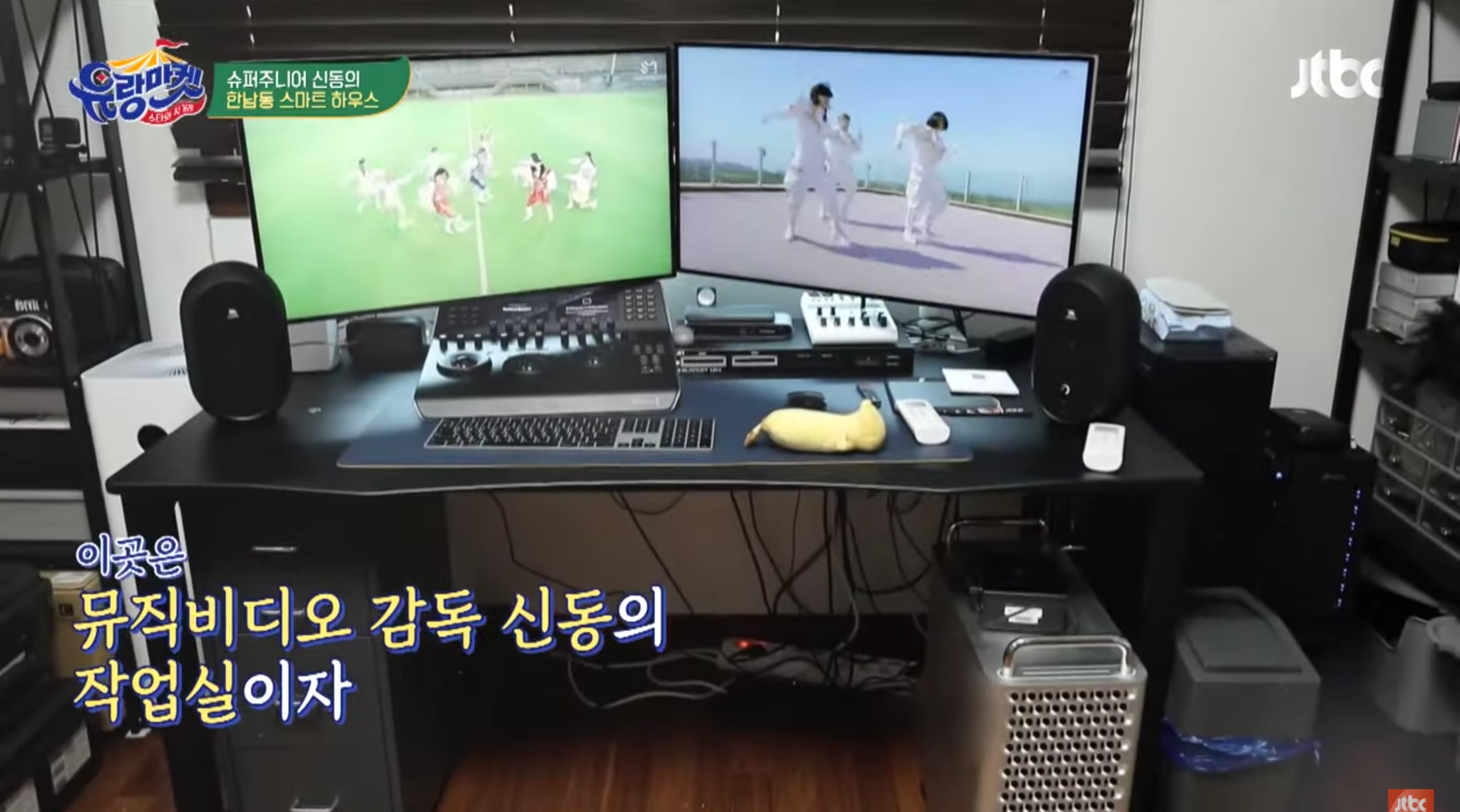 Check out the clip of Shindong’s house tour below!

Super Junior
Shindong
Yurang Market
How does this article make you feel?