tvN’s “It’s Okay to Not Be Okay” has revealed new stills from the upcoming episode.

The drama tells the story of Moon Kang Tae, a community health worker at a psychiatric ward who doesn’t have time for love (played by Kim Soo Hyun), and Go Moon Young, a successful children’s book author who suffers from antisocial personality disorder and has never known love (played by Seo Ye Ji). After meeting one another, the two slowly begin to heal each other’s emotional wounds.

The psychiatric hospital is located in Moon Kang Tae and Go Moon Young’s hometown, a place that holds traumatic memories for them both.

Chief producer So Jae Hyun of the drama said, “The city of Sungjin, which is going to be the setting of the drama from here on out, is where this story began, and it’s the place that is holding the pains of Moon Kang Tae’s and Go Moon Young’s pasts. Please tune in to see how the two characters face their wounds and grow. Though it may be a little weird, the drama’s unique style of romance is about to begin, so please look forward to it.” 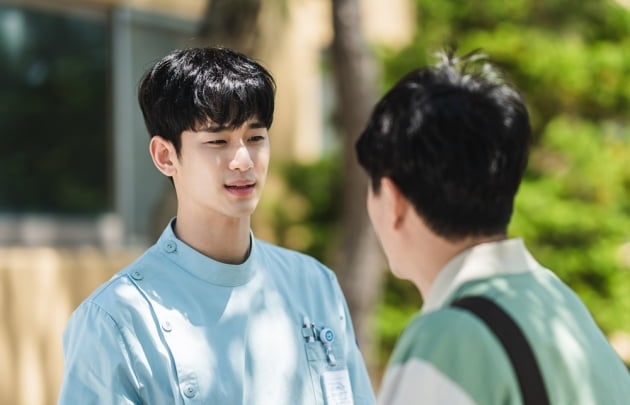 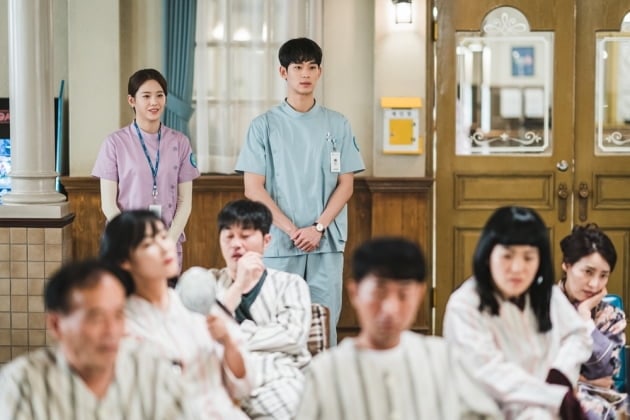 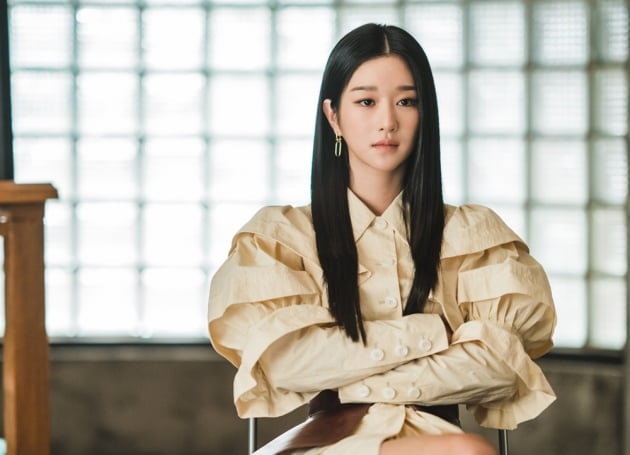 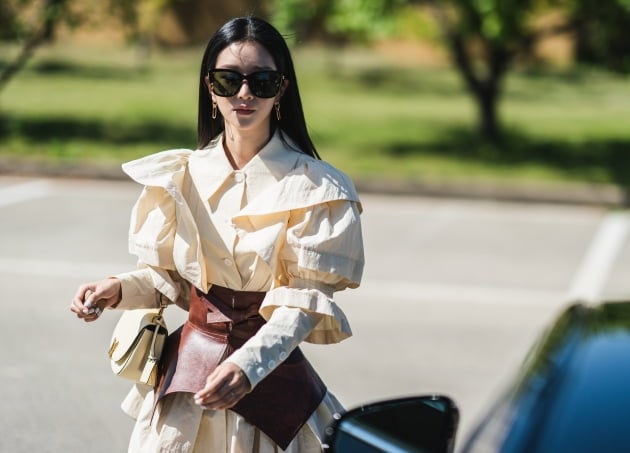 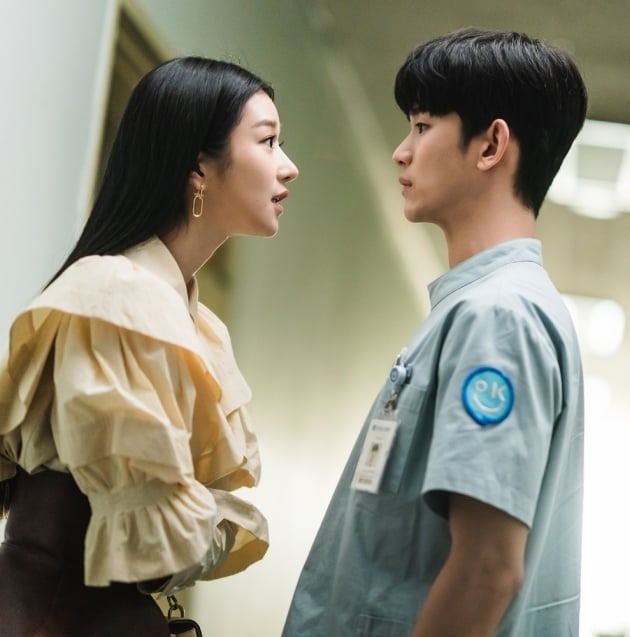