JTBC’s “Sweet Munchies” has released a new behind-the-scenes look at the drama!

At the beginning of the making-of video, Lee Hak Joo and Kang Ji Young film the scene where he has to wipe foam off her lips. Jung Il Woo, who is supposed to act jealous after seeing that, suddenly yells out, “When did you come?” His two co-stars laugh and playfully criticize him for sounding too harsh, and he jokingly quips, “Usually, people become blind when they fall in love.” 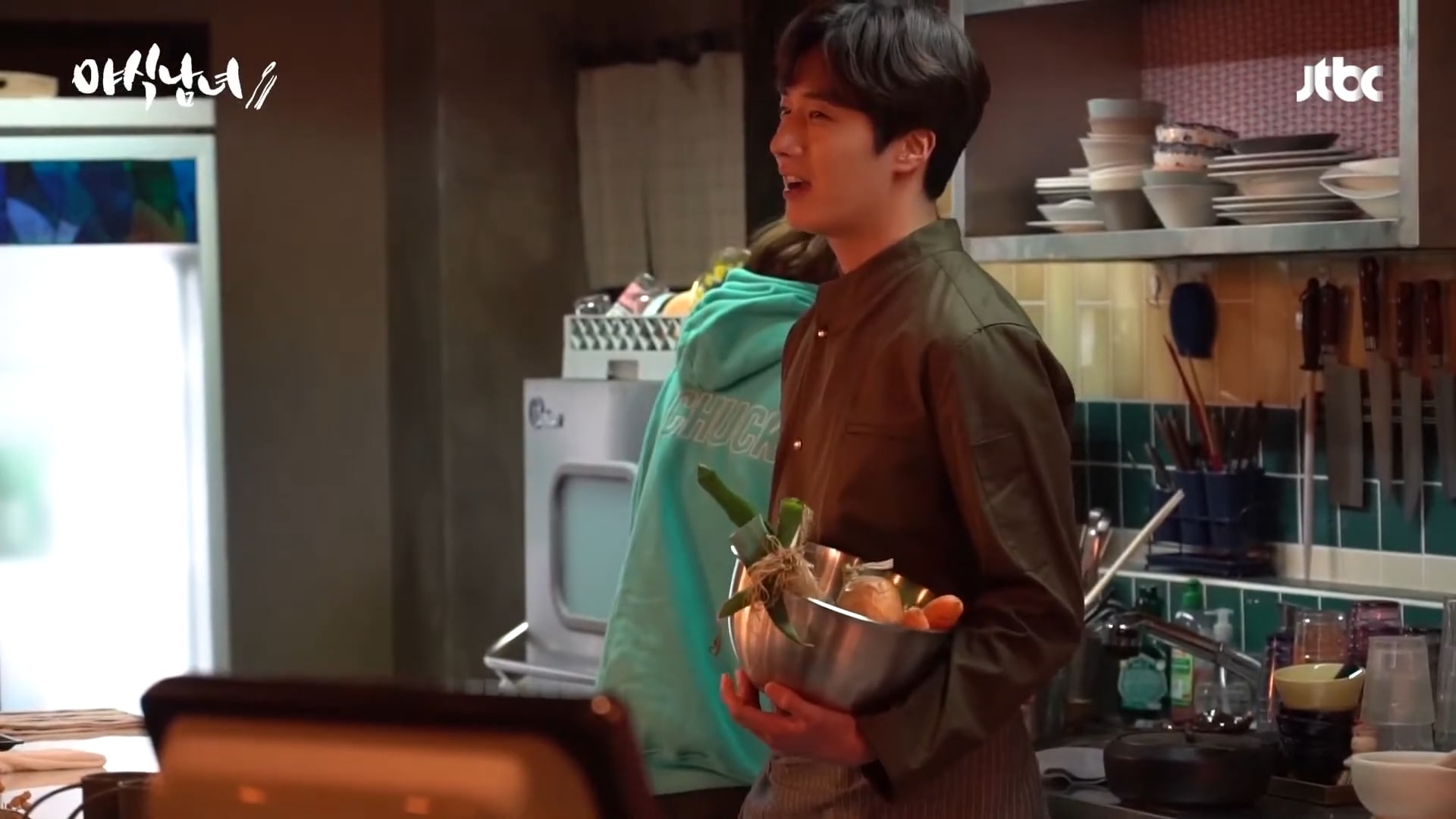 Lee Hak Joo and Jung Il Woo film together next, and everything seems to be going smoothly until someone suddenly sneezes. The cast and crew burst into laughter, and the director jokes, “Who was that?” The two actors continue filming, but Lee Hak Joo slams into something as he’s about to sit down, and he explodes with laughter out of embarrassment. 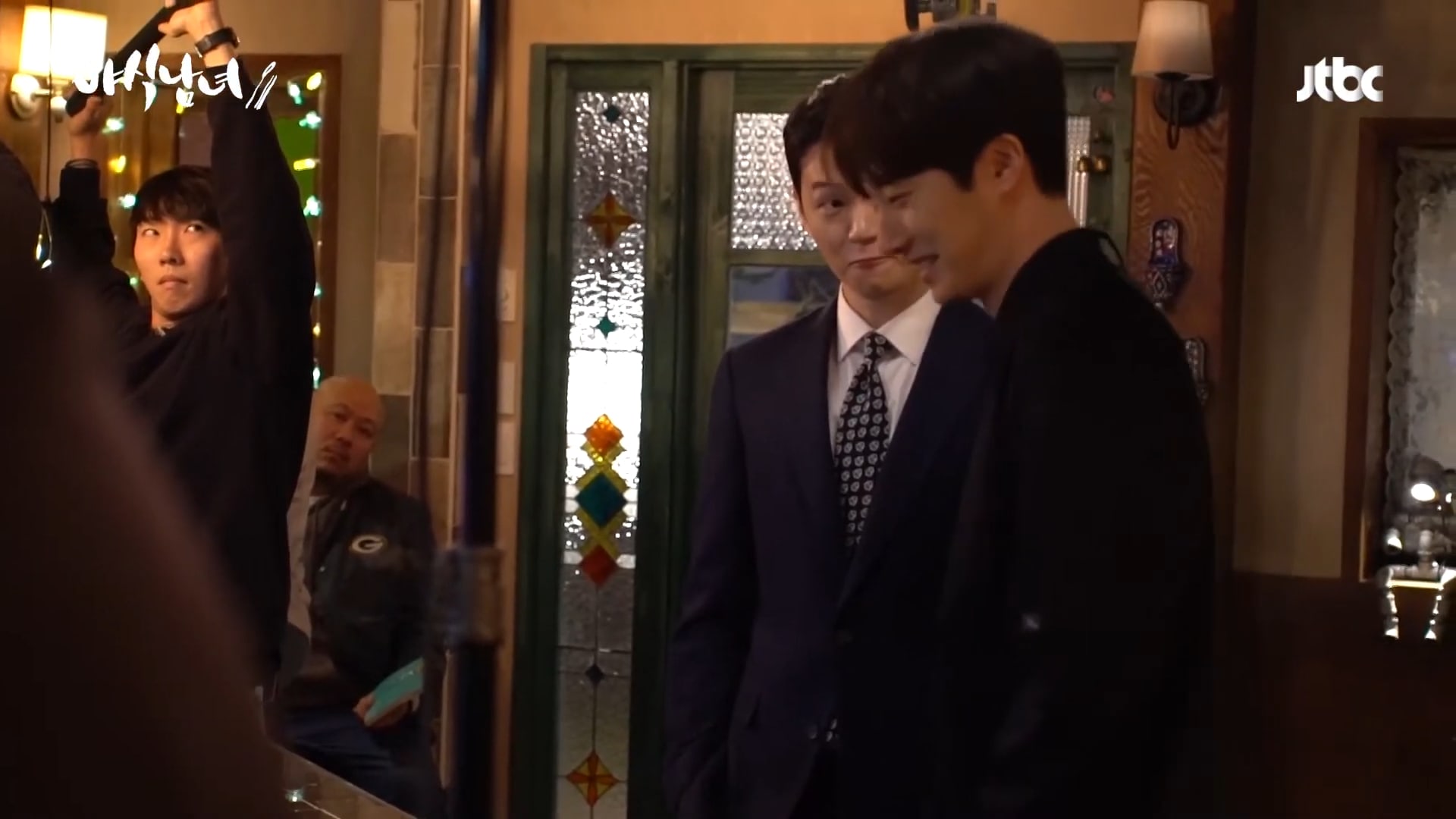 Later on, Kang Ji Young and Jung Il Woo come together for their kiss scene. The atmosphere is filled with tension and nervousness, and both of them focus on preparing themselves for the important moment. They go over their lines and positions together, and once they’re ready, filming officially starts.

The kiss scene goes smoothly, but once the cut sign is given, Jung Il Woo breaks away from her as he wipes his tears away. Kang Ji Young chuckles as she points out that they’re both crying, and Jung Il Woo smiles back at her. The director quizzically asks him why he’s crying, and he explains that he was overwhelmed by what the characters have experienced so far.

Watch the latest episode of here: