Kwak Dong Yeon is set to make a special cameo appearance in tvN’s weekend drama “It’s Okay to Not Be Okay.”

The drama tells the story of Moon Kang Tae, a community health worker at a psychiatric ward who doesn’t have time for love (played by Kim Soo Hyun), and Go Moon Young, a successful children’s book author who suffers from antisocial personality disorder and has never known love (played by Seo Ye Ji). After meeting one another, the two slowly begin to heal each other’s emotional wounds.

The upcoming episode that will air on June 27 will include a cameo appearance by Kwak Dong Yeon as Kwon Ki Do, a patient at the psychiatric ward who is also the son of a member of the National Assembly. The new stills show Kwon Ki Do crashing one of his father’s campaign events, only to be carried away by bodyguards. Go Moon Young and Moon Kang Tae watch as the situation unfolds. 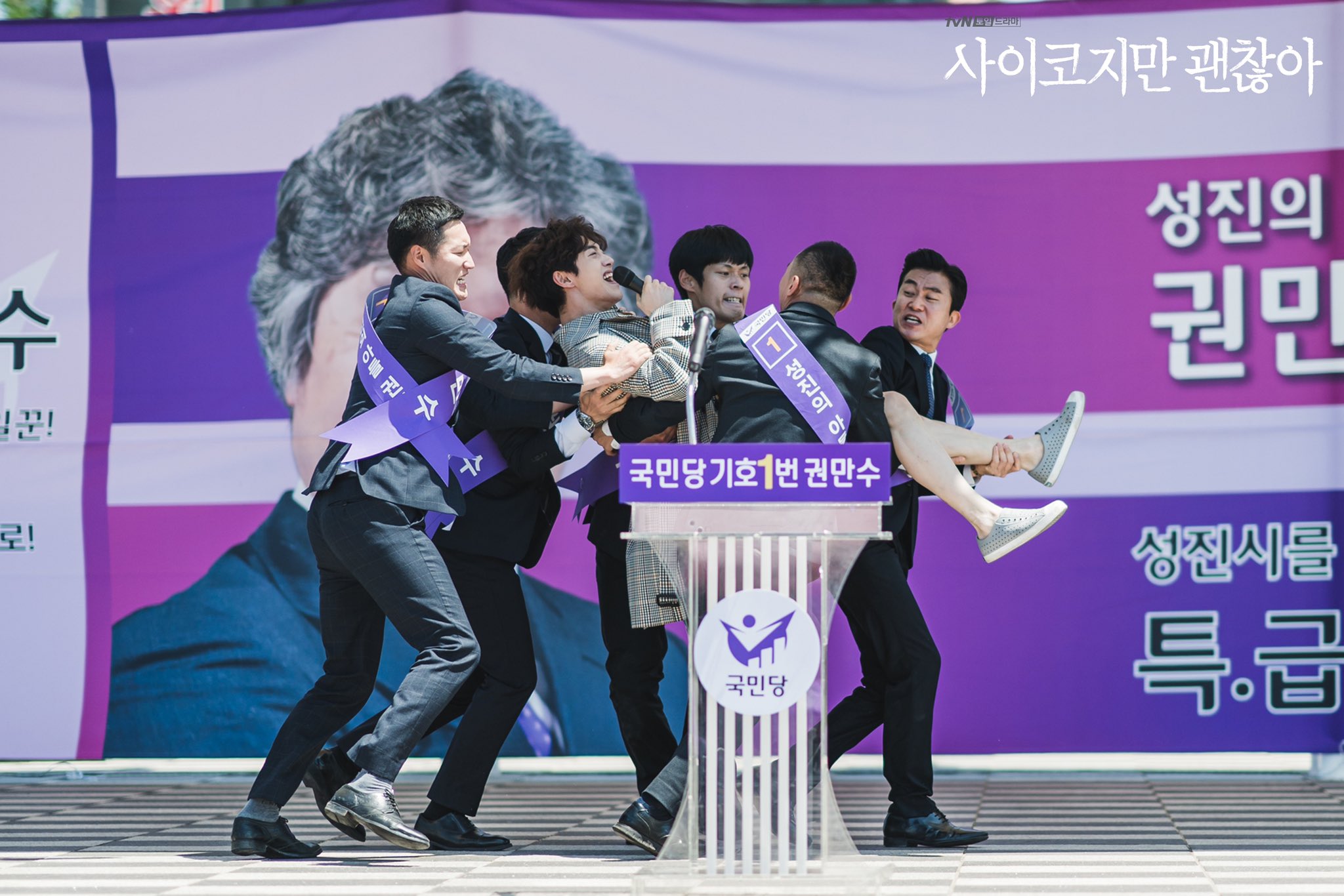 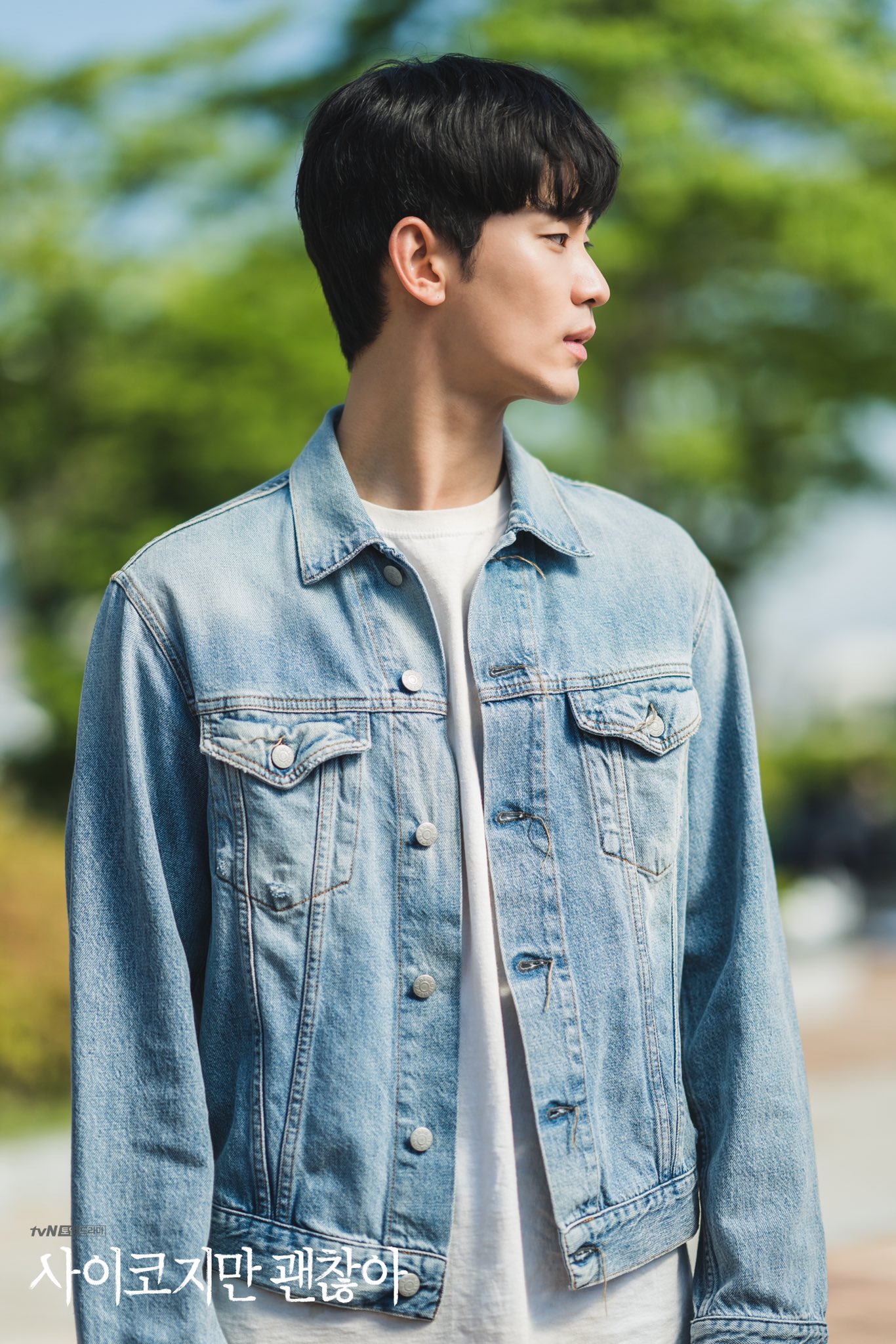 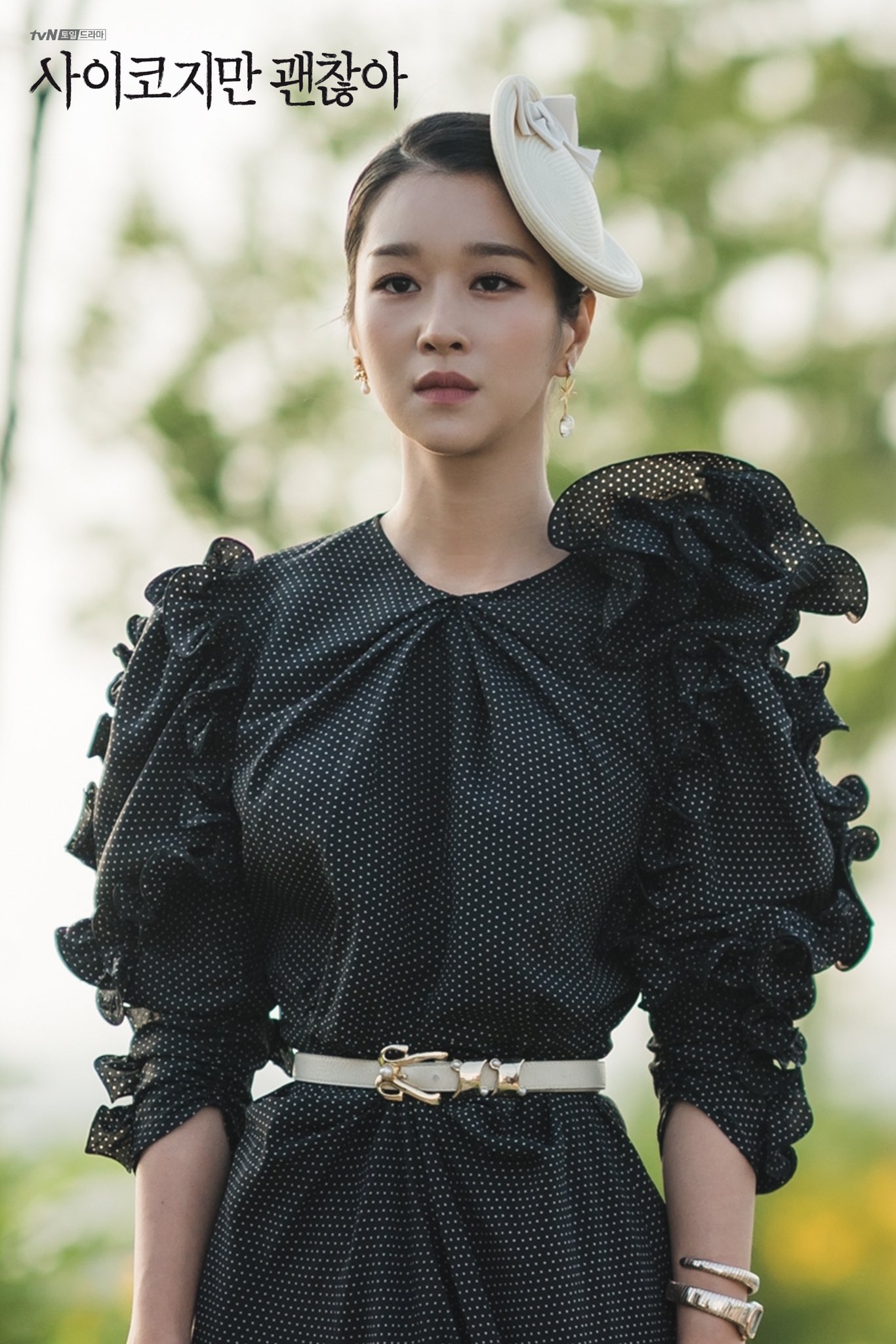 The production staff shared, “The character of Kwon Ki Do requires a very impactful and difficult performance, and we are grateful to Kwak Dong Yeon for being so passionate about his role. We hope viewers will be intrigued by Kwon Ki Do, who hides sadness behind his bright expressions.”

Kwak Dong Yeon also shared his excitement for the role as he said, “Every actor has that one project they want to be a part of no matter what, and for me, ‘It’s Okay to Not Be Okay’ is that project.” He also added, “I worked hard to not hurt the tone of the drama and to bring out the story of Kwon Ki Do that I wanted to share, and I enjoyed the process. I want to sincerely thank the staff and Kim Soo Hyun for working closely with me. I hope many people will enjoy the drama and I also hope to greet viewers with a new project soon.”

Kwak Dong Yeon’s appearance in “It’s Okay to Not Be Okay” is set to be revealed in the upcoming episode, which will air at 9 p.m. KST on June 27. Catch Kwak Dong Yeon in his latest drama “Never Twice” below:

Seo Ye Ji
Kwak Dong Yeon
Kim Soo Hyun
It's Okay to Not Be Okay
How does this article make you feel?