Watch: Kim Soo Hyun Captivates Seo Ye Ji With His Abs On “It’s Okay To Not Be Okay”

Kim Soo Hyun showed off his chiseled abs on the latest episode of “It’s Okay to Not Be Okay”!

Early on in the episode, Go Moon Young—who previously declared that she coveted Moon Kang Tae because he was pretty—walked in on the health worker while he was changing in the locker room at his hospital. While inviting him to grab a meal, Go Moon Young suddenly noticed that he was shirtless and appeared to lose her train of thought. Impulsively reaching out to touch his abs, she exclaimed simply, “Wow.” 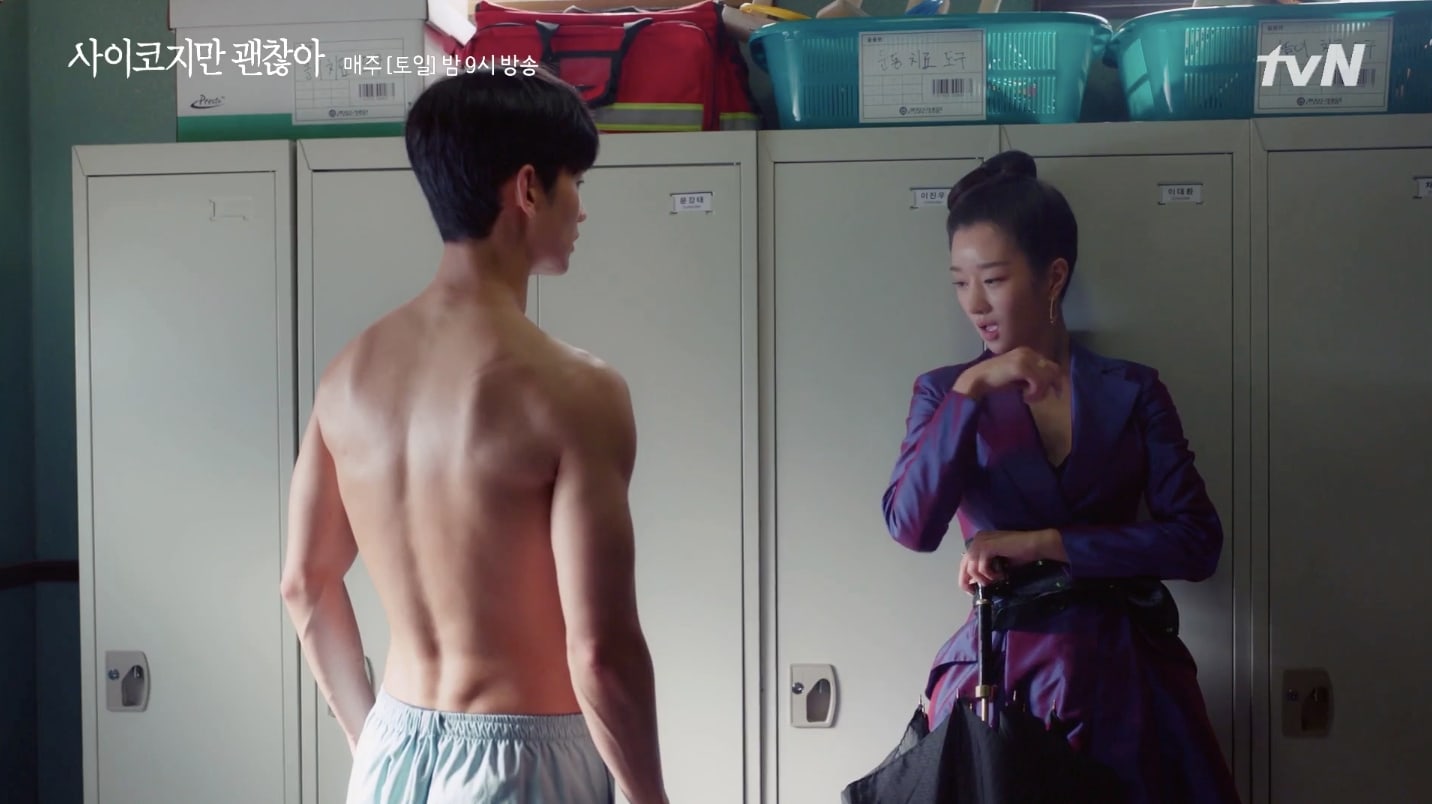 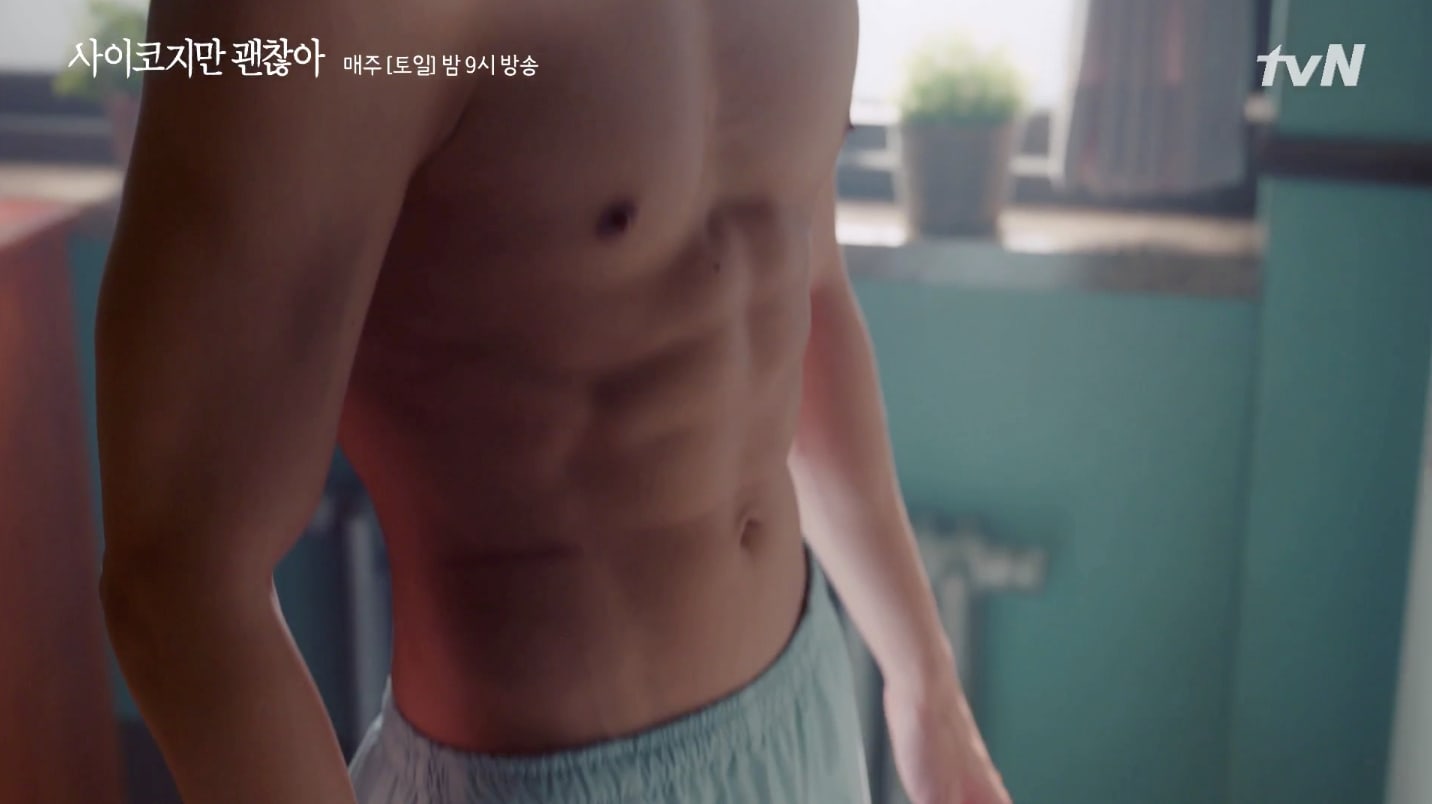 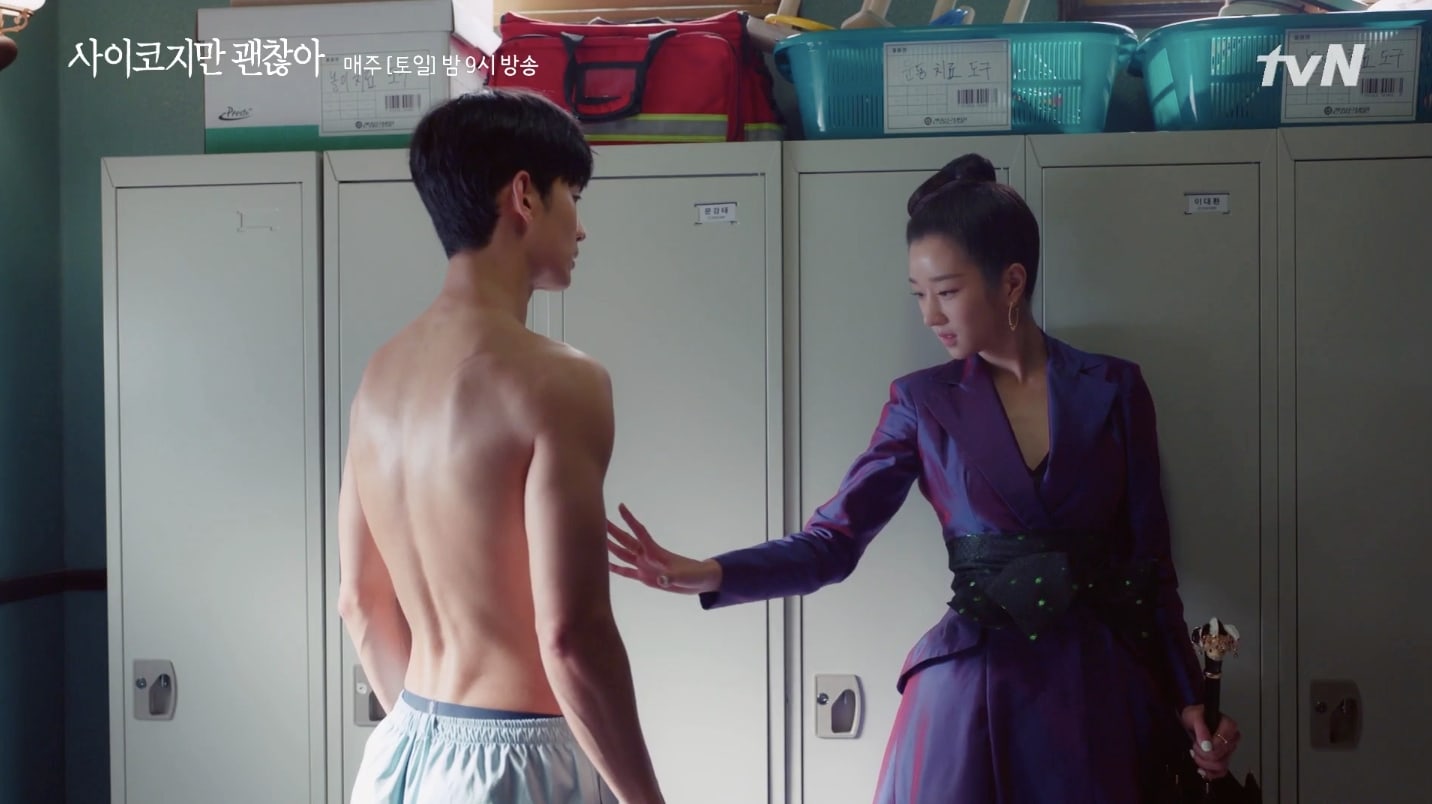 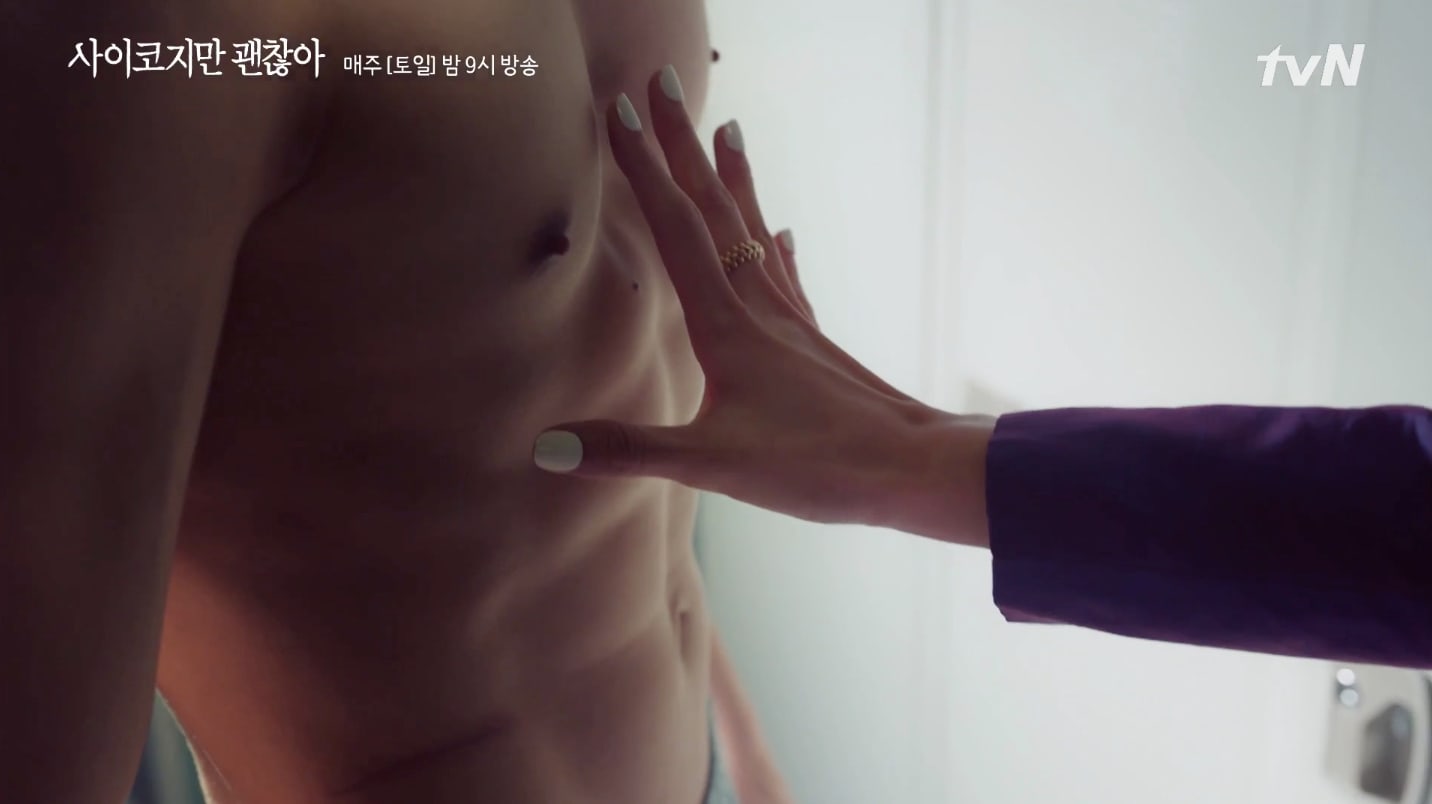 However, Moon Kang Tae quickly swatted her hand away and attempted to push her out of the locker room, leading to a comical misunderstanding when they happened to run into Nam Joo Ri (played by Park Gyu Young) outside.

Check out the clip of Moon Kang Tae and Go Moon Young’s locker-room encounter below! (Go Moon Young first enters at 1:03 in the video.)

In the meantime, watch Seo Ye Ji in her previous drama “Lawless Lawyer” below: