Kim Ji Young Talks About Gaining 12 Kilograms For “Good Casting,” Her Son’s Thoughts On Her Fame, And More

Following the conclusion of SBS’s “Good Casting,” actress Kim Ji Young participated in an interview with News1 to discuss the drama and her career.

“Good Casting” starred Kim Ji Young, Choi Kang Hee, and Yoo In Young as National Intelligence Service (NIS) agents. After being forced to be pencil-pushers for a long time, they finally get the chance to go out into the field again on an undercover mission.

Kim Ji Young made her debut in 1995 and most recently appeared in popular films “Extreme Job” and “E.X.I.T” before starring in “Good Casting.”

Given the extensive preparation needed for the intense action scenes in “Good Casting,” the interviewer asked if there was a particular reason she was drawn to this production. Kim Ji Young responded with a laugh, “To be honest, I went in thinking, ‘This is going to be easy,’ but it wasn’t. First off, when I received the script, I read it in one go. The role looked fun. It was both funny and sad and held a lot of different emotions.” 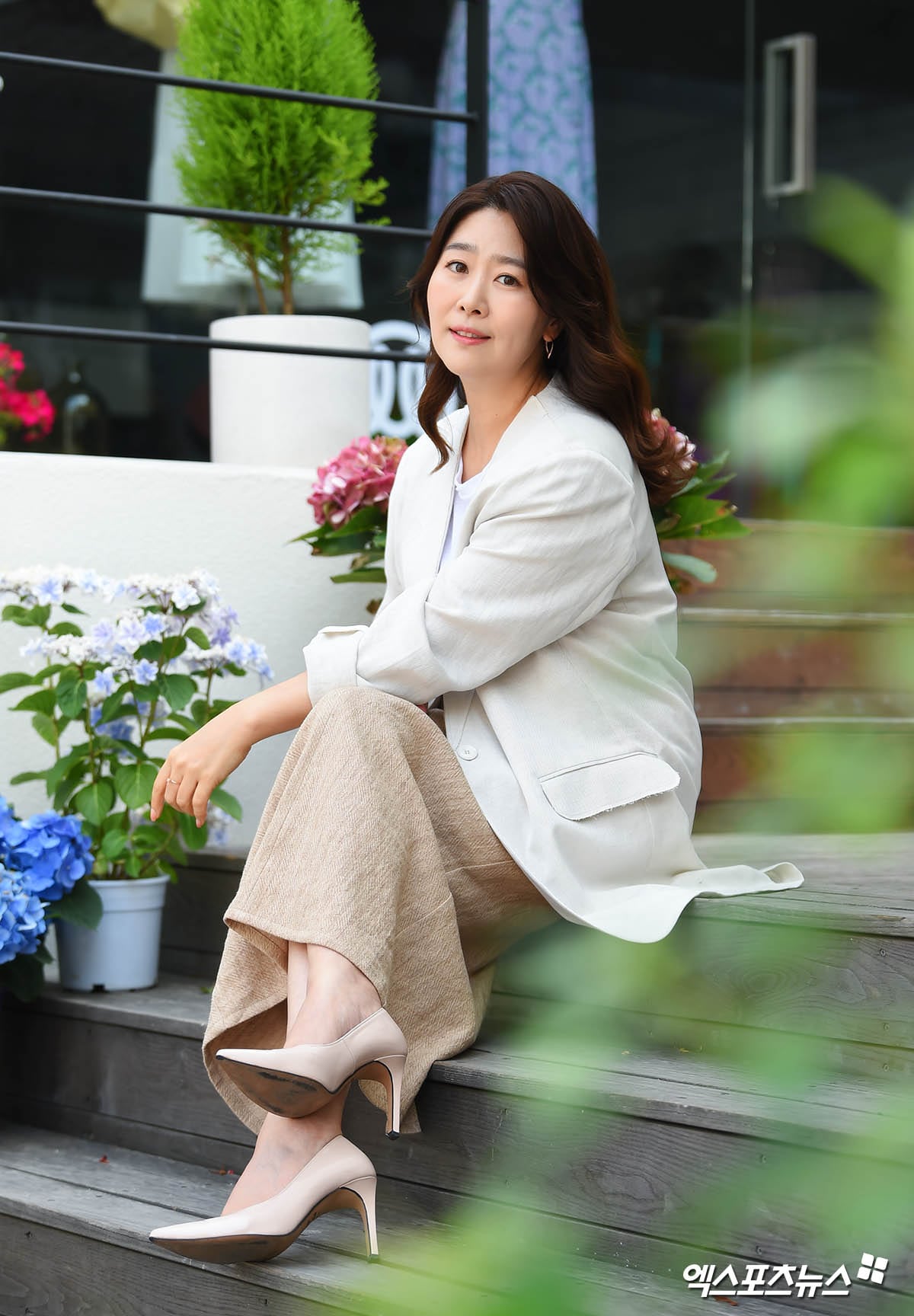 When asked about her action scenes, Kim Ji Young shared, “Kang Hee struggled more than I did. I think she endured double the amount I did. However, she has very good stamina, and she really enjoyed filming the action scenes. She doesn’t even sweat.” She added, “Originally, ‘stamina’ and ‘Kim Ji Young’ went hand-in-hand, but not anymore, now that I’m in my forties.”

After gaining 12 kilograms (approximately 26 pounds) for her role in “Good Casting,” the actress commented that she had not yet lost it all. She explained, “In the past, I would be able to gain a ton of weight and then lose it all within a month.”

She jokingly added, “Now, if I work that hard to lose it, I’ll die. I reduced my portions and exercised to lose seven kilograms, but I can’t lose anymore. When I was trying to gain weight, I would start the morning with a huge bowl of rice and steak. As I gained and lost weight, my knees and lower back began to hurt, and I broke my biological rhythm and immune system. I’ve been taking care of myself with supplements.” 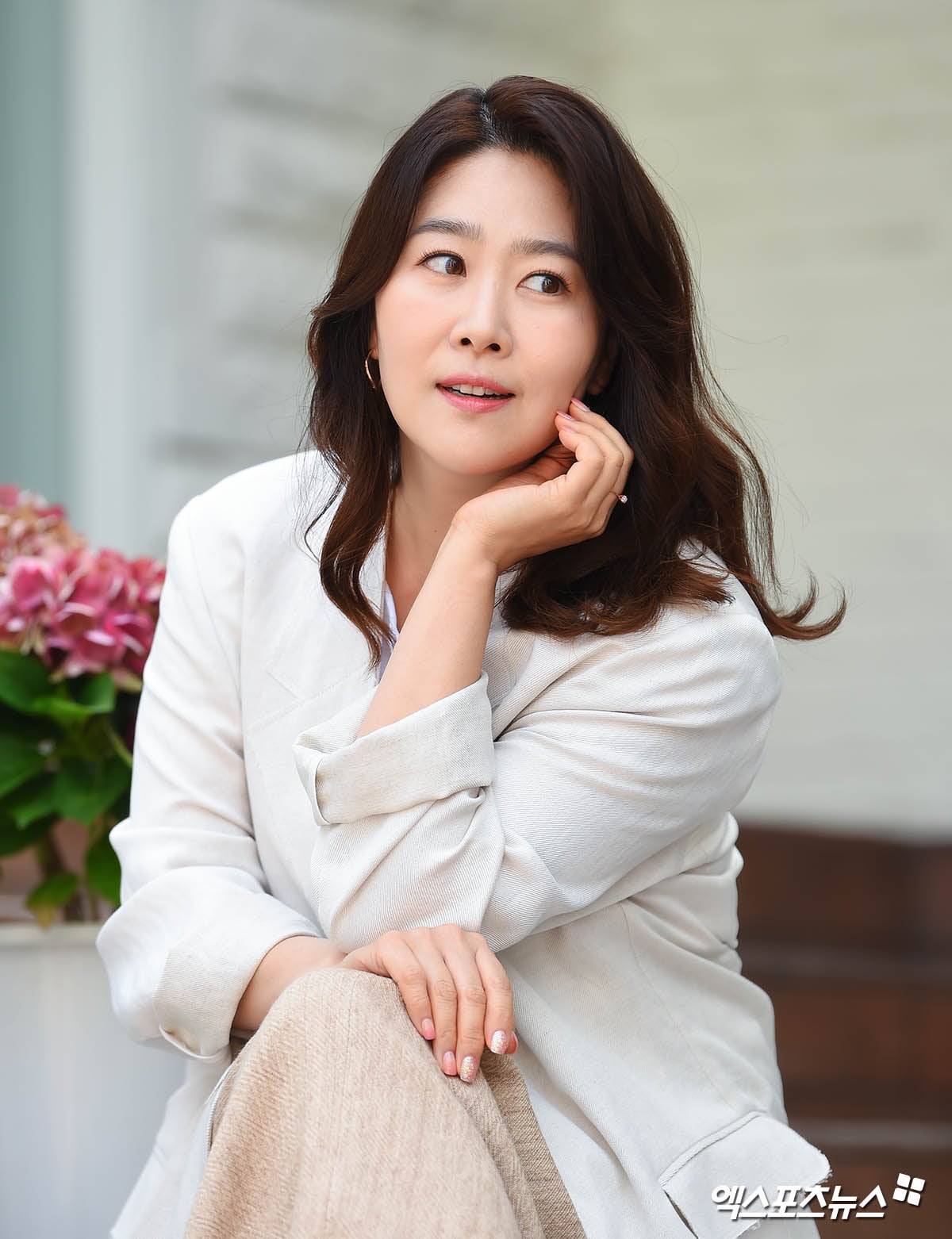 Kim Ji Young, whose husband and younger brother are also celebrities, was asked how her son felt about their fame. The actress shared, “My younger brother is a musical actor, but he hadn’t told people that I was his sister. Everyone around him probably thought, ‘Why is that actress always coming to see our performances?’ If there is someone famous in your family, you naturally feel conscious about it. My son is probably like that too. Of course, it’s a part of his daily life now, but there are bound to be slight inconveniences. However, it means so much to me that he still says he respects his mom and dad. I’m so thankful and apologetic towards him that I cried when I heard those words.”

She hilariously added, “Since his family members appeared on TV ever since he was little, he thinks everyone goes on TV. One time I told him I was going to go film and he asked, ‘How come only you go to film?'”

Regarding actresses in their thirties and forties who express regret that their age limits them to roles as mothers while films mostly focus on men, Kim Ji Young disagreed with the sentiment. She shared, “Even when I was in my twenties, I thought, ‘There are no projects for us.’ Back then, it seemed like there were so many female characters in their thirties. It’s always like that. There is no such thing as a situation in which you get what you want when you want it. With that, I think it’s also necessary to change yourself a bit to fit the flow of the generation.” 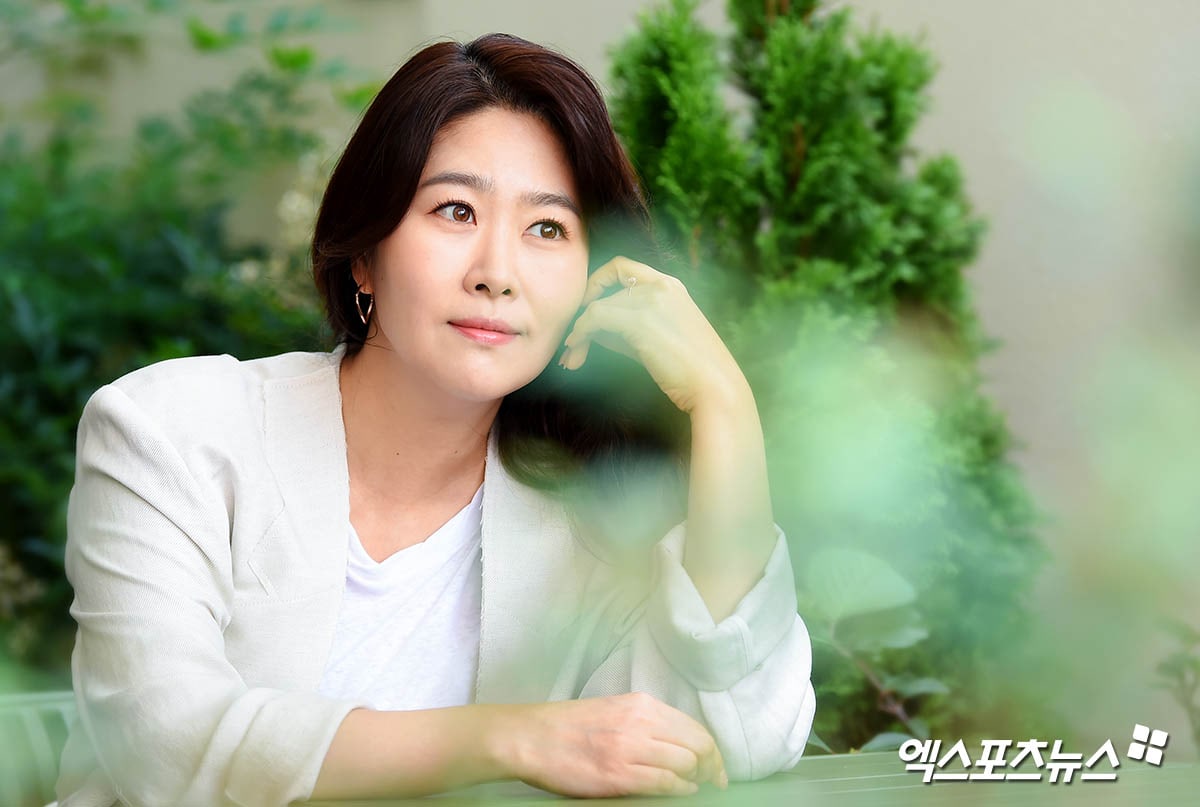 Kim Ji Young also revealed what her biggest concern is these days. She said, “Adapting to the change in my position as well as concerns regarding myself.” She explained, “Many people I know have left this industry, and many new people have entered. Everyone refers to me as their senior now, but I’m still not used to it. These days, I’ve been living with the thought that I’m entering part two of my acting life.”

Watch Kim Ji Young in the finale of “Good Casting” below!

XPN
Kim Ji Young (1974)
How does this article make you feel?