Shin Dong Yup has opened up about the happiness he felt after technology improved his communication with his hearing-impaired older brother.

On the June 28 episode of SBS’s “My Ugly Duckling,” the MCs and panel of celebrity moms discussed group chatrooms and whether their families used them. Host Shin Dong Yup then remarked, “Personally, for my family, back when text messaging first became available on phones, it was a huge deal for our entire family.”

He went on to explain, “As you may know, my older brother is hearing-impaired, so he isn’t able to talk on the phone. So as soon as text messaging became available, our entire family was suddenly able to text my older brother, even if they were far away.”

The comedian became emotional as he recalled with a smile, “I thought back then, ‘Wow, I can’t believe a day like this has actually come.’ All of our family members use sign language to communicate with my brother, so we can converse easily in person. But after text messaging became available, everyone was texting him [even when far away], and we were all so happy.”

Shin Dong Yup continued, “Then, as technology continued to advance, video calling became available. Now, we can actually look at each other and converse using sign language. Smartphones have really given so much happiness to so many people in the world, including my family.” 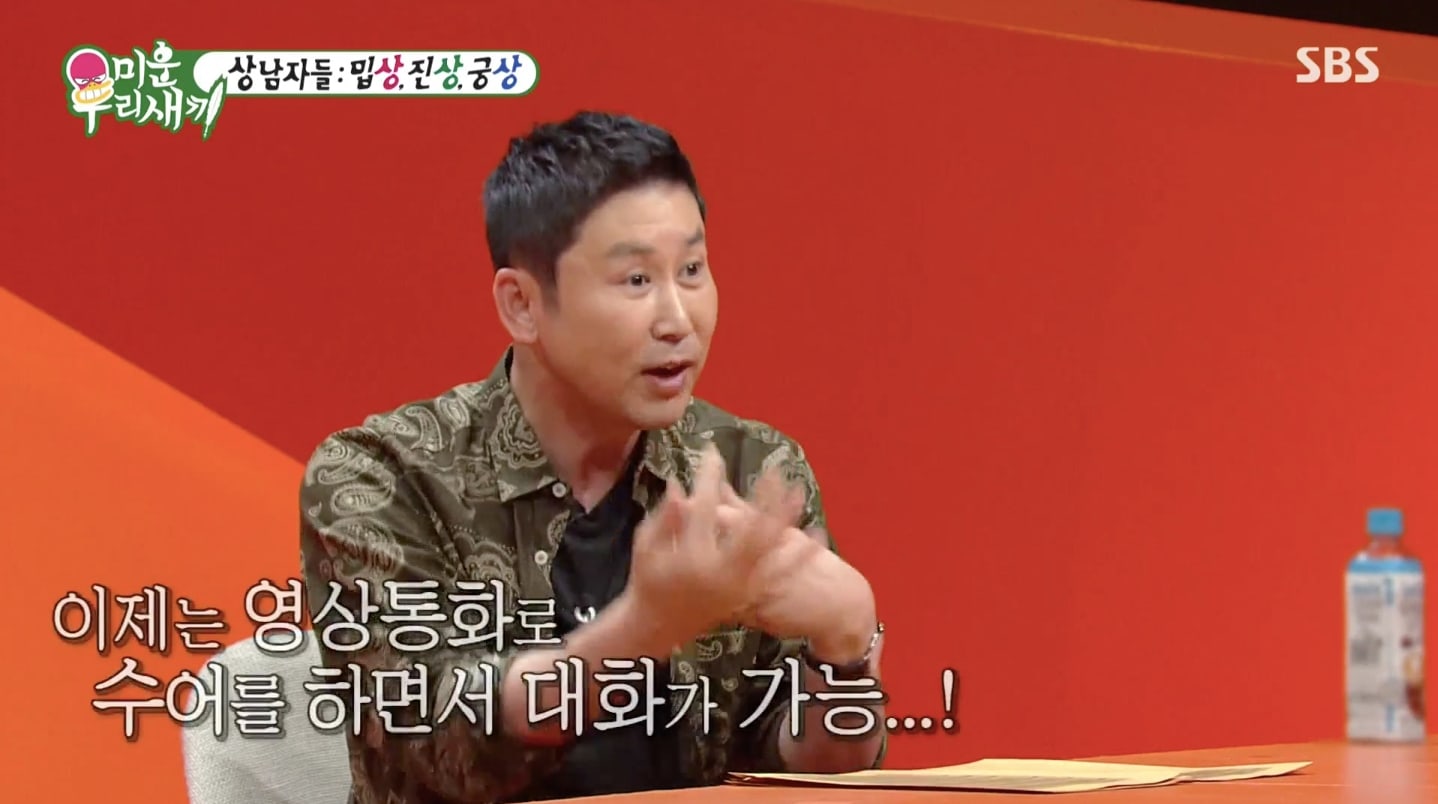 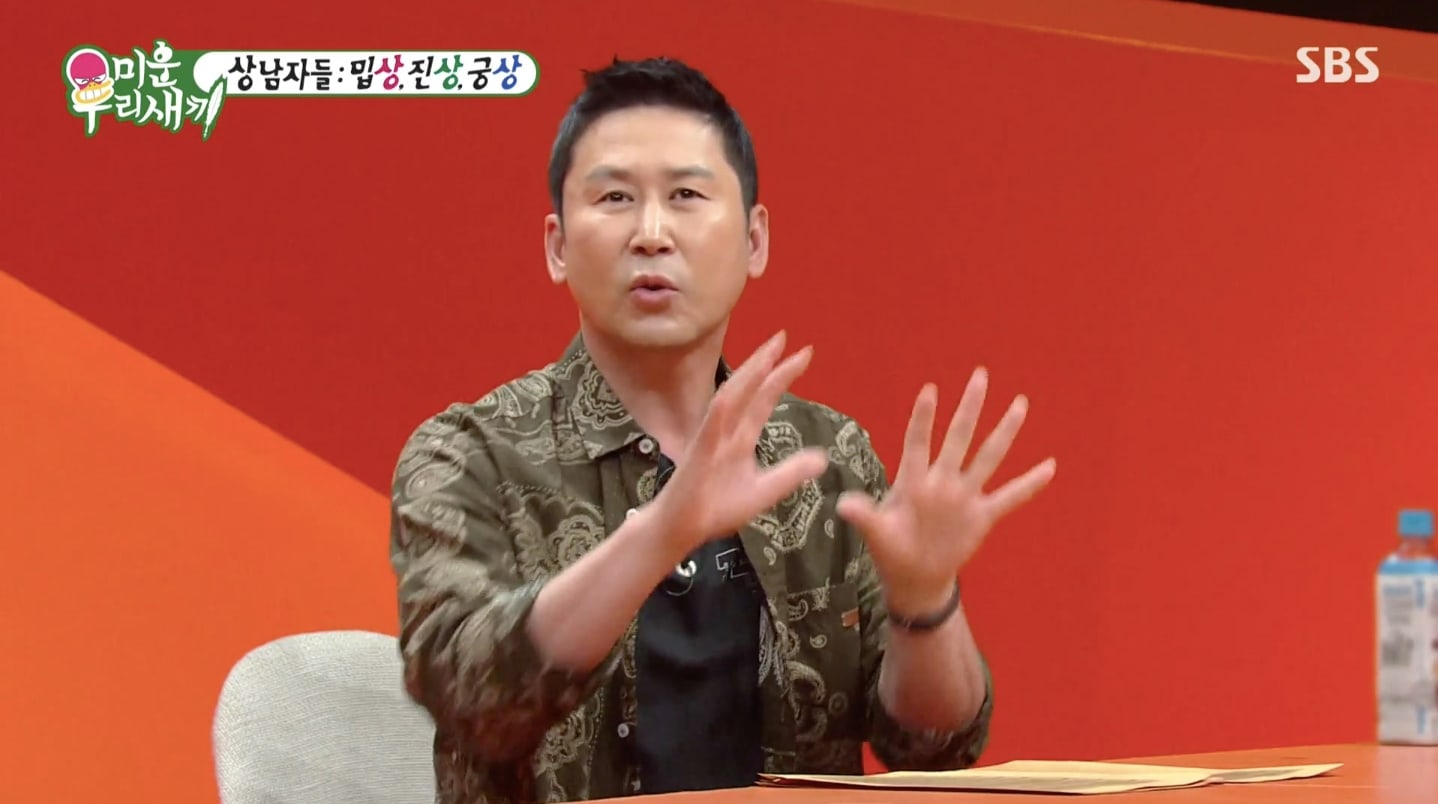 Seo Jang Hoon remarked in amazement, “Hearing Dong Yup’s story, I realized that it had never occurred to me before just how difficult it must have been for hearing-impaired people before text messaging was invented.”

The full episode of “My Ugly Duckling” will soon be available with English subtitles on Viki. In the meantime, catch up on last week’s episode of the show below!

Shin Dong Yup
My Ugly Duckling
How does this article make you feel?