Sunmi Talks About Her Debut, Taking On New Concepts, And Admiration For Other Female Solo Artists

On June 29, Sunmi held a showcase for her new single album “pporappippam.”

Referencing her frequent concept changes, she said, “I am always anxious about trying something new. This time, I wanted to make a song that suited the summer. In the midst of preparations, I thought a lot about what kind of styles I hadn’t shown before. When I thought about it, I hadn’t done a song with a bright, refreshing vibe before. ‘Gashina’ was the closest I got to that. I wanted to exude a feeling of brightness. I made the song as a balance between feeling good and feeling excited.” 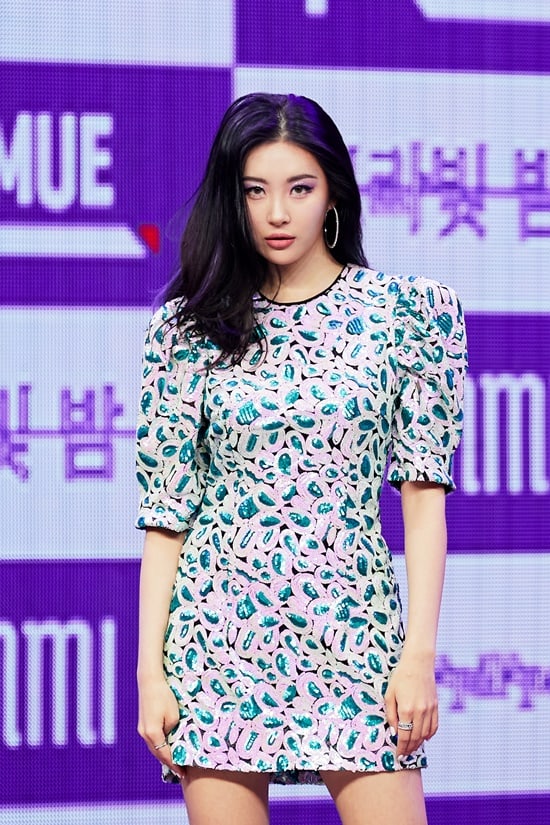 In talking about her career thus far, Sunmi said, “If my life was a movie, I would compare it to a marathon. I think that life is about the long-range outlook. I didn’t stand out during my debut, but I didn’t despair and continued to be a fan of myself. I wanted to be an inspiration and a role model to others when I was younger, so I’m grateful that many people are calling me their role model now. It makes me think that I must have done well until now.” 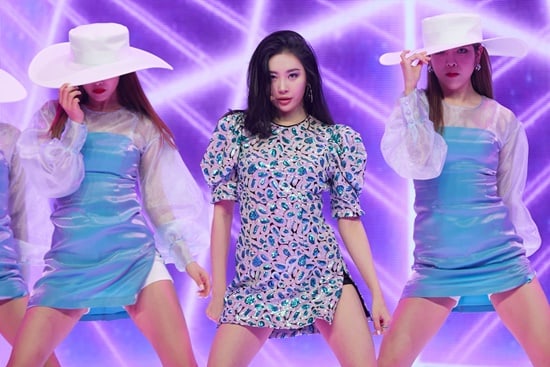 Sunmi was also asked about the fierce summer comeback competition between female solo artists. She replied, “I’m not the type to enjoy competition. Rather than the competition, I prefer to focus on how my music will be received.”

She continued, “It’s a surprise to be promoting alongside Hwasa, Chungha, and Jung Eun Ji. It feels like female solo artists are taking over. I think it’s amazing. Rather than a standardized concept, it’s more amazing that each artist has their own unique color.” 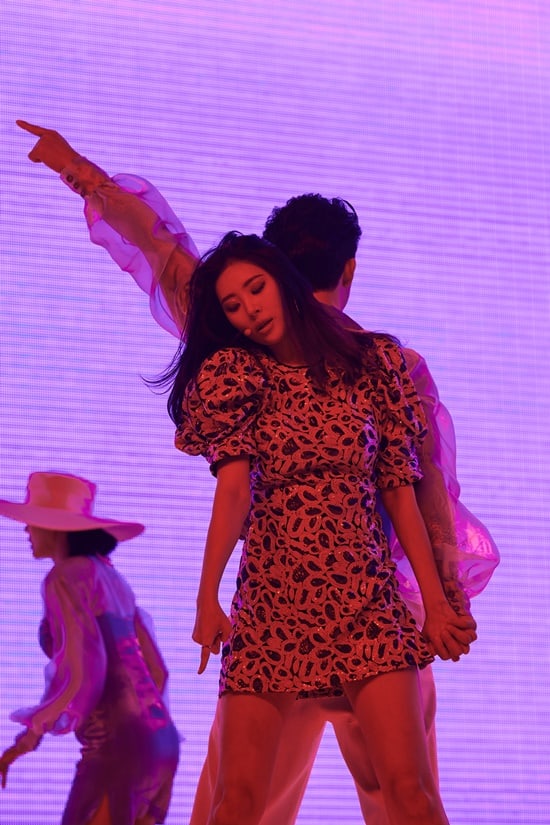