On June 30, Lee Jin Hyuk shared his thoughts about his solo comeback in an interview released by TOP Media.

Lee Jin Hyuk had just released his new solo mini album “Splash!” and the title track “Bedlam.” He said, “Even after I finished promotions for my first album, I continued to show my face on dramas and various variety programs. However, it feels like I’m able to show a new side of myself after returning to my original job as a singer.” 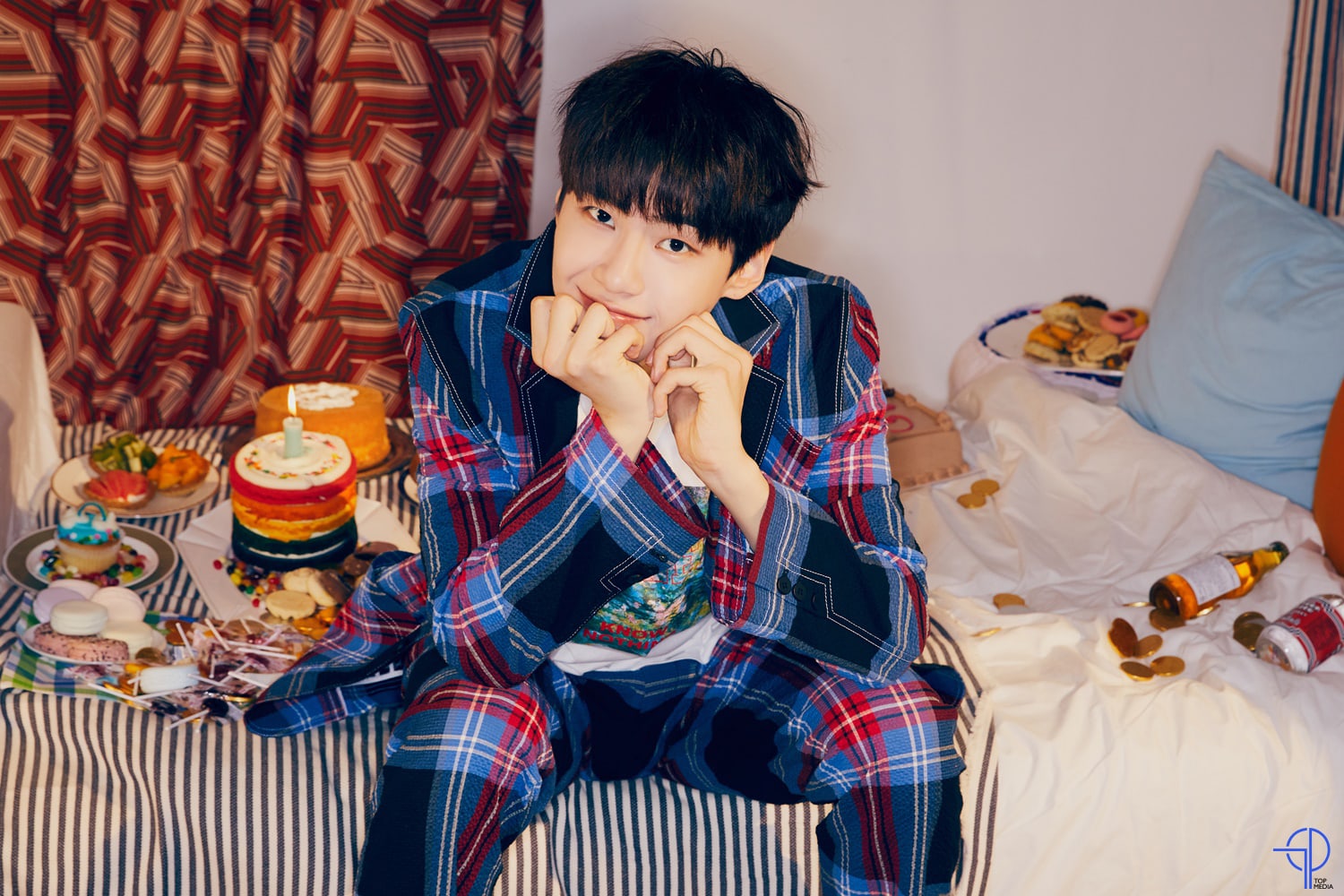 About his title track, “Bedlam,” he explained, “It’s a refreshing song with the motto of living your life freely in the style you want to live it. While recording the track, I pushed my voice to the limit and wasn’t able to talk for three days.”

In addition to “Bedlam,” Lee Jin Hyuk also helped write five other songs on “Splash!” He said, “‘Picasso’ is based on the theme of art that arises from an overflowing inspiration of genius. I put a lot of famous quotes in there, so I think it will be interesting for listeners to find them all. ‘Rival’ is about fighting with yourself, so that instead of being satisfied with yesterday’s image in the mirror, you continue to develop and grow. I recorded this song late so I didn’t expect it to be included in the album.”

He continued, “‘Playground’ is written from the perspective of a child who played at a playground. I was sharing a meal with the song’s producer and we talked about our childhood memories. We decided to write a song about how it feels when you get out of school early because you feel sick, but the feeling of sickness vanishes as soon as you pass through the school gates and look into the clear skies of a summer afternoon.” 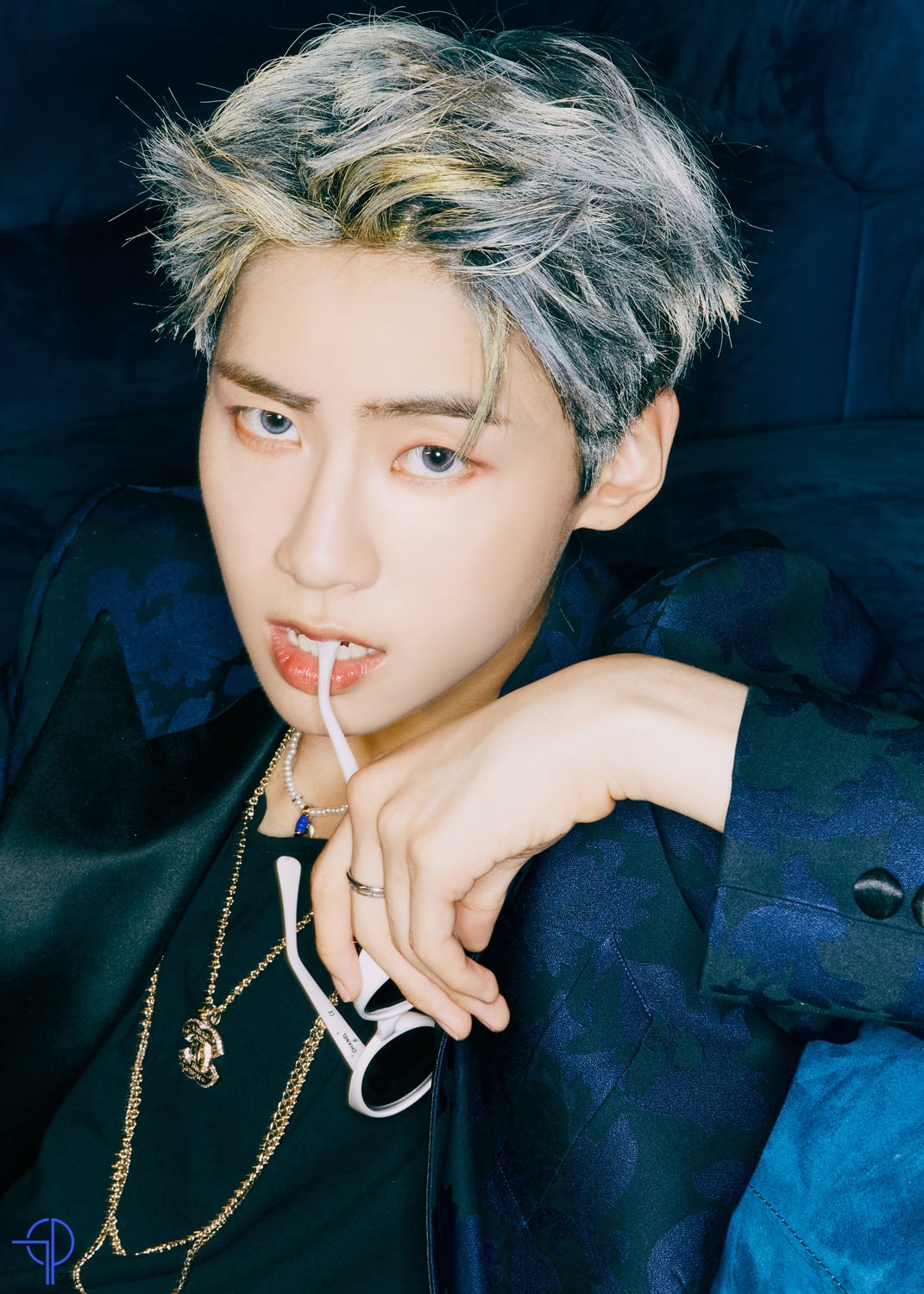 Lee Jin Hyuk shared some stories from the album production. “I shot the album jacket like I was shooting a pictorial,” he said. “We tried a lot of diverse concepts, so I hope that fans will check it out through the album. There were lots of incidents on the music video set, but simply put, I ripped my pants three times and my shirt once. The staff members told me that this meant it would do well. There was also a scene with a fire in a Chinese restaurant, and it was so hot. I was soaked in water before I went up there, but it was so hot that it all dried out.” 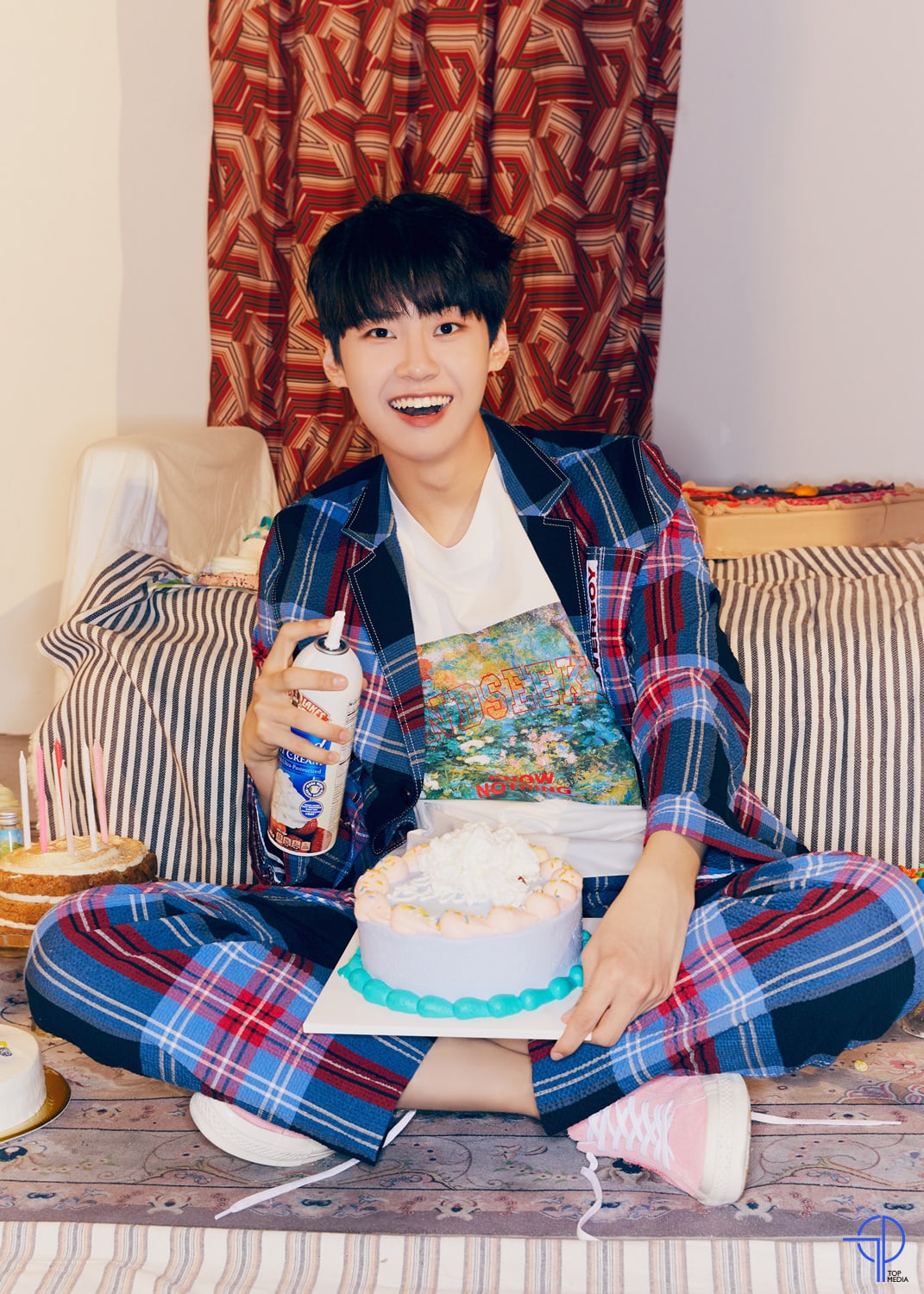 He said that there were similarities and differences between his roles as an actor, musician, and entertainer. “The similarities are that I have an endless supply of energy and I like to stand in front of people and perform. If there is a difference, I’d say that the singer Lee Jin Hyuk tries to show who he is as a person to his fans through his music. The actor Lee Jin Hyuk is trying to show something new through a character who is different from who he is.”

He added, “The fans who cheer me on are what keep me going. After I finish all my work for the day, before I go to sleep, I read the comments that fans send me. When I see comments that are anticipating my next work, or supporting me, I feel the desire to do things well and gain strength.” 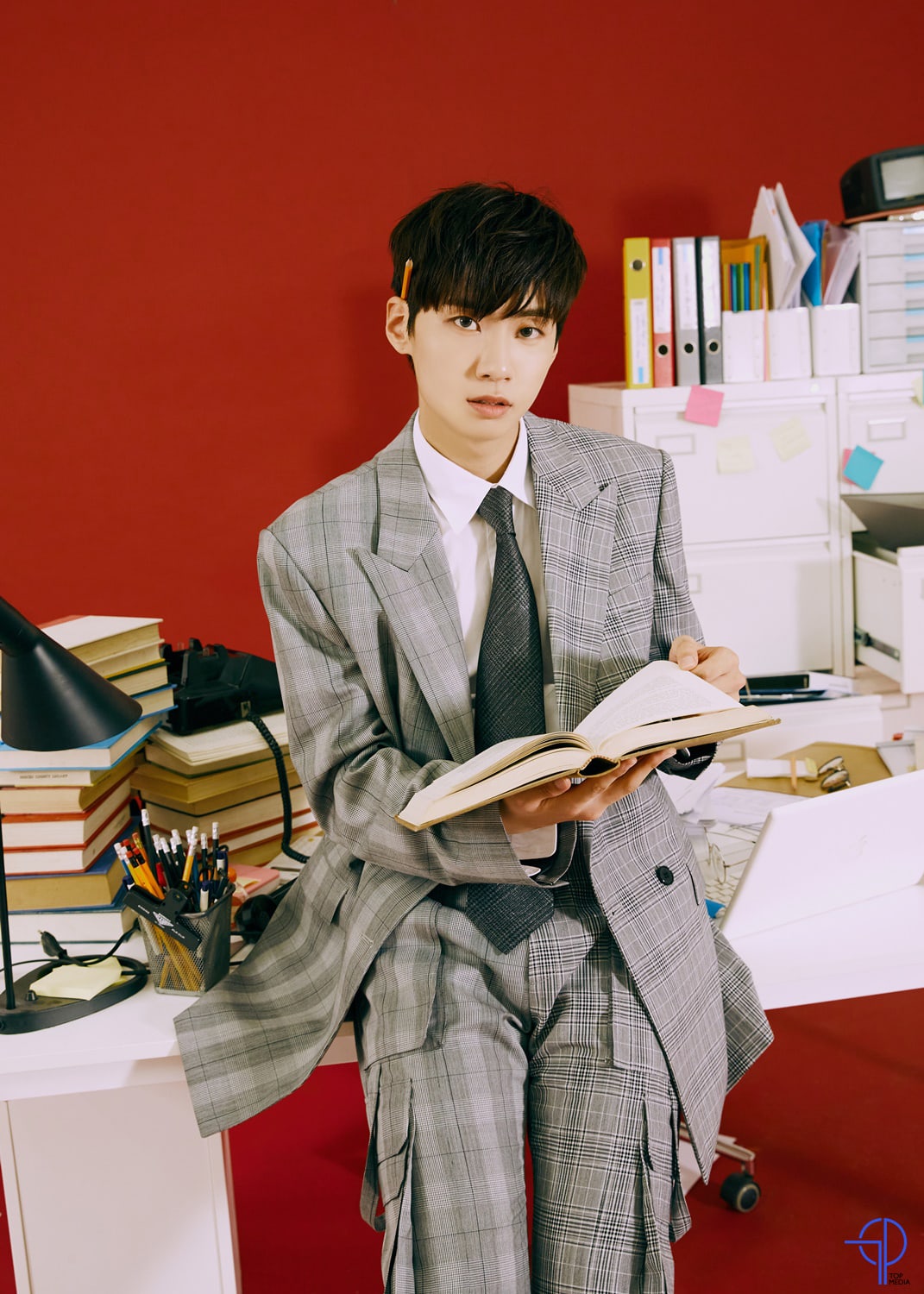 Check out Lee Jin Hyuk in the drama “Find Me in Your Memory”:

Lee Jin Hyuk
How does this article make you feel?