Sunmi Talks About Rumors And Malicious Comments, Reveals Who She Thinks Is The No. 1 Female Solo Artist, And More

In a recent “Look Me Up” interview with 1theK Originals, Sunmi searched her own name on the web and talked about rumors, malicious comments, and more.

She also addressed rumors that she got breast augmentation surgery. “Ever since I did a Water Bomb performance, whenever you search my name, the first thing that comes up is ‘Sunmi breast implants.’ I wish I could show people an X-ray. Honestly, they’re not even that big. People just look at them in comparison to the rest of my body, so they have suspicions. But I didn’t have [any breast augmentation surgery].” 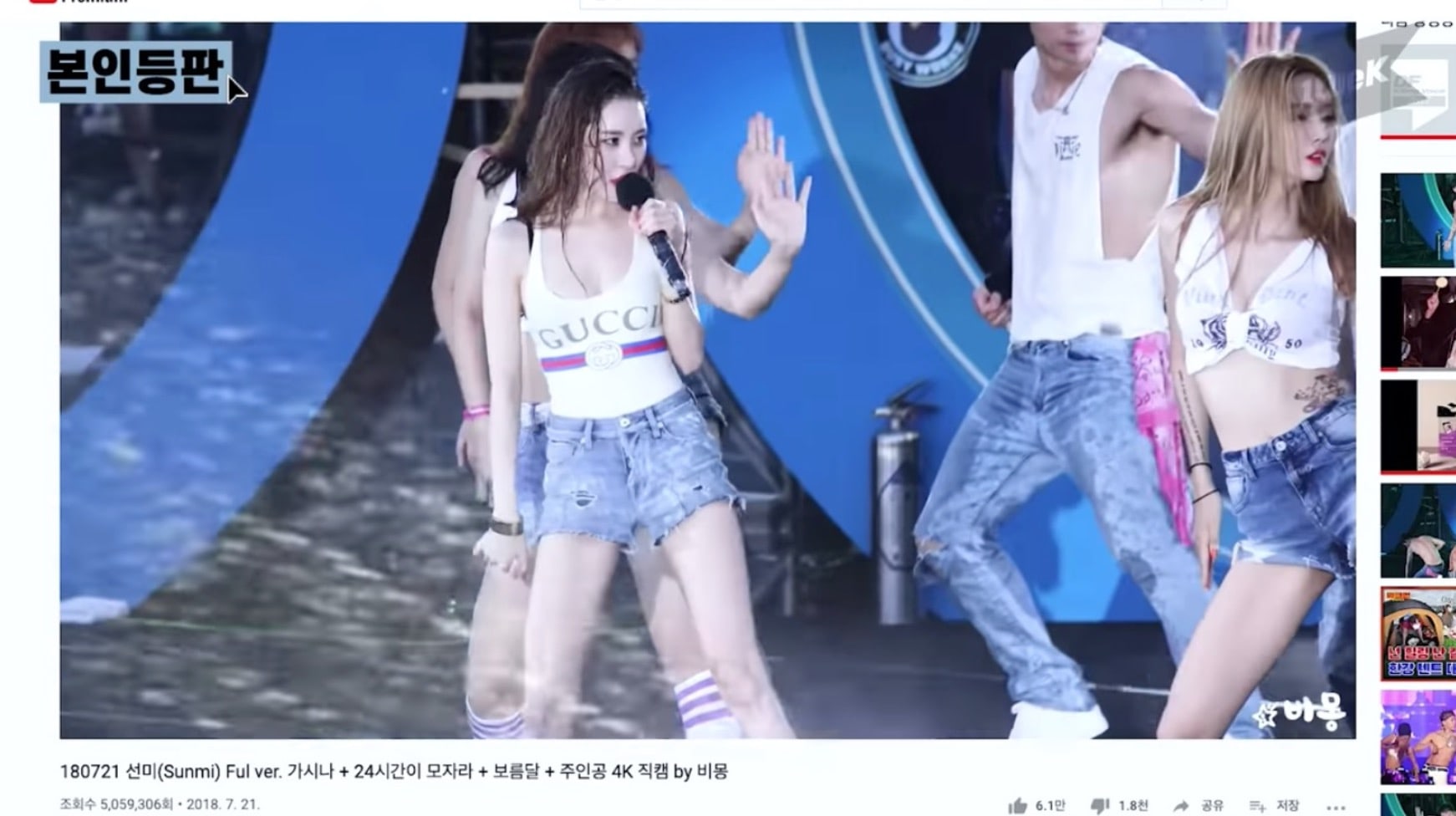 Sunmi also revealed that she hasn’t gone on Wonder Girls’s Gallery site in a long time. “There’s a lot of hate for me that lives in the Wonder Girls Gallery. It’s been three years since I’ve visited the site, and [not doing so] has brought me a lot of stability and peace.”

Talking about her relationship with Park Jin Young and the Wonder Girls members, Sunmi said, “[Park Jin Young] said he approved of Sunye’s and Hyerim’s husbands, and that we should also introduce him to our boyfriends whenever we’re planning on marrying. That we need to get his permission. I told him I would go see him when it’s time. I wonder when that’s going to be.” 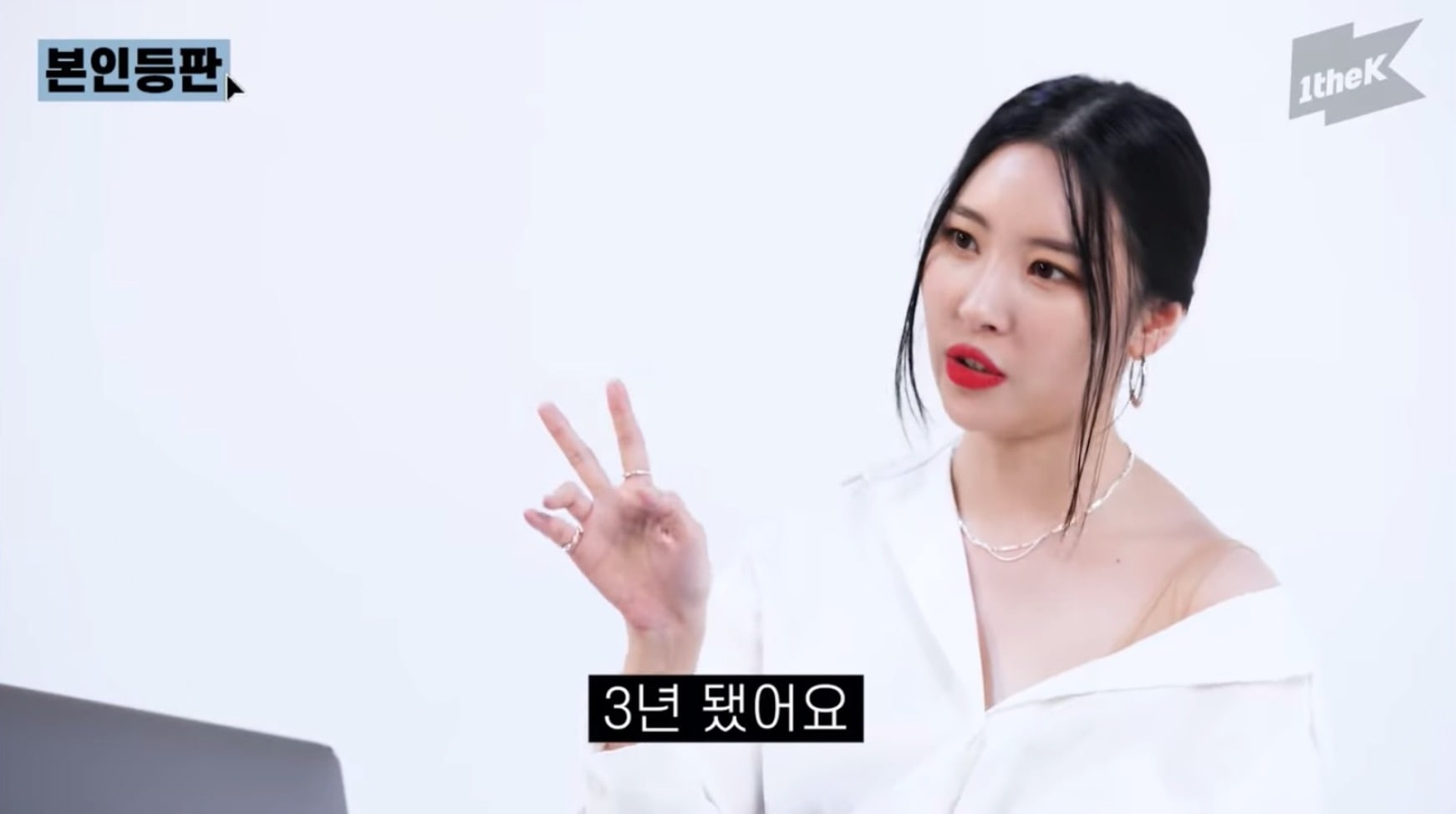 After reading a comment of a viewer who said they missed the good old days when BIGBANG and Wonder Girls ruled K-pop, she said, “In 2007, Wonder Girls’s ‘Tell Me’ and BIGBANG’s ‘Lies’ both did so well that it was hard to tell which one was more successful, and we did a lot of performances and events together. But both of our groups were so shy that we weren’t able to grow close at all.”

When she saw a comment describing her as the top female solo artist, Sunmi said, “Personally, I think the undeniable top female solo is IU. But as a performing artist, I’ve been doing that for about seven years now. I think it’d be good if we all acknowledged that.”

Sunmi also saw a comment under her song “Warning” that said, “[Sunmi’s] been having flop after flop ever this song,” she commented, “Who is this jerk? Hey, ‘Lalalay’ was No. 1!” 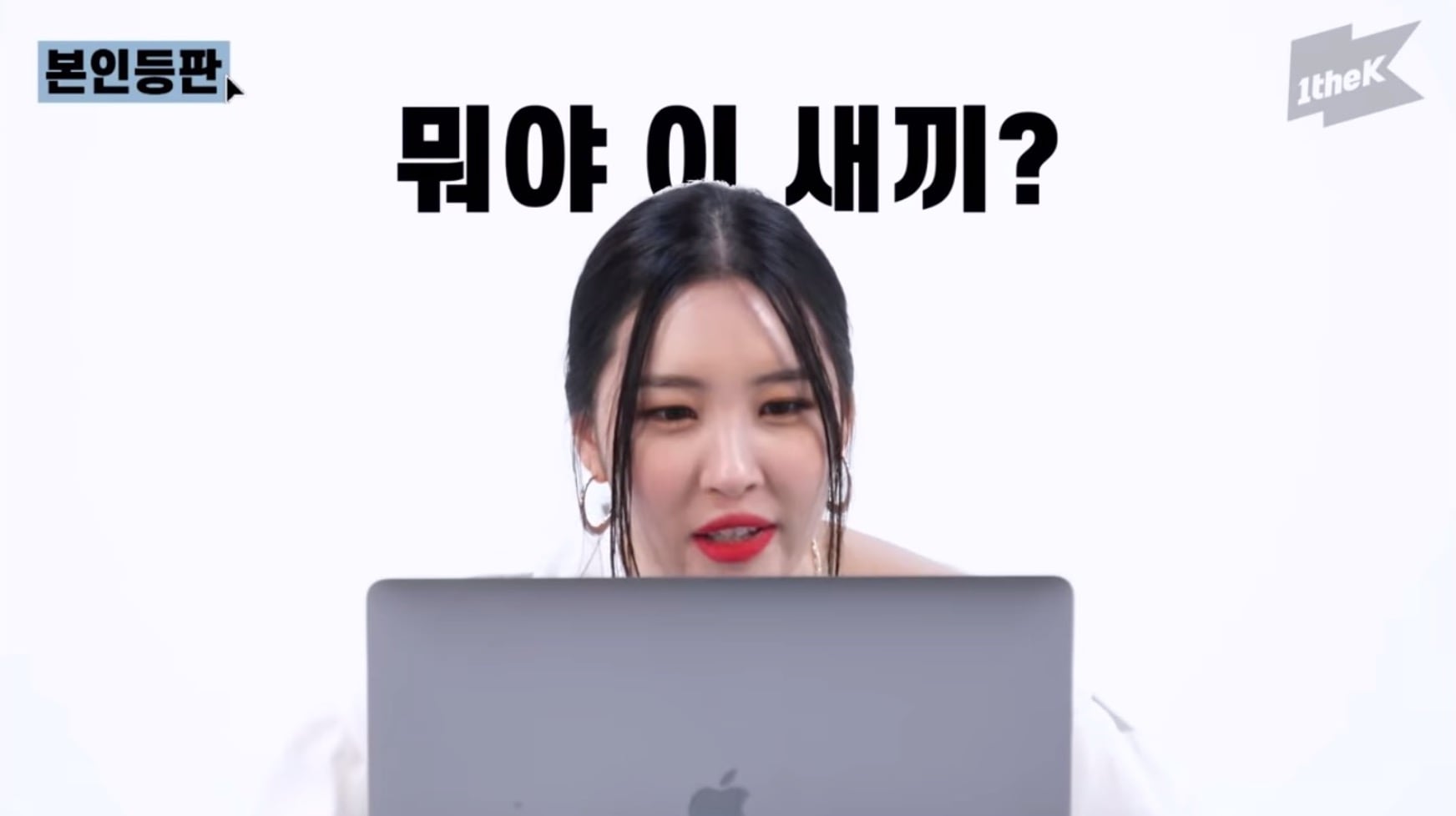 Closing the video, she replied to the comment, laughing, “How can someone be successful all the time? Having ups and downs is a truth of life.”