This “Train to Busan” sequel takes place four years after the events in the first film and centers around a group of people who were left behind to fight for their lives in a ruinous land. It stars Kang Dong Won, Lee Jung Hyun, Kwon Hae Hyo, Kim Min Jae, Goo Kyo Hwan, Kim Do Yoon, Lee Re, and Lee Ye Won. 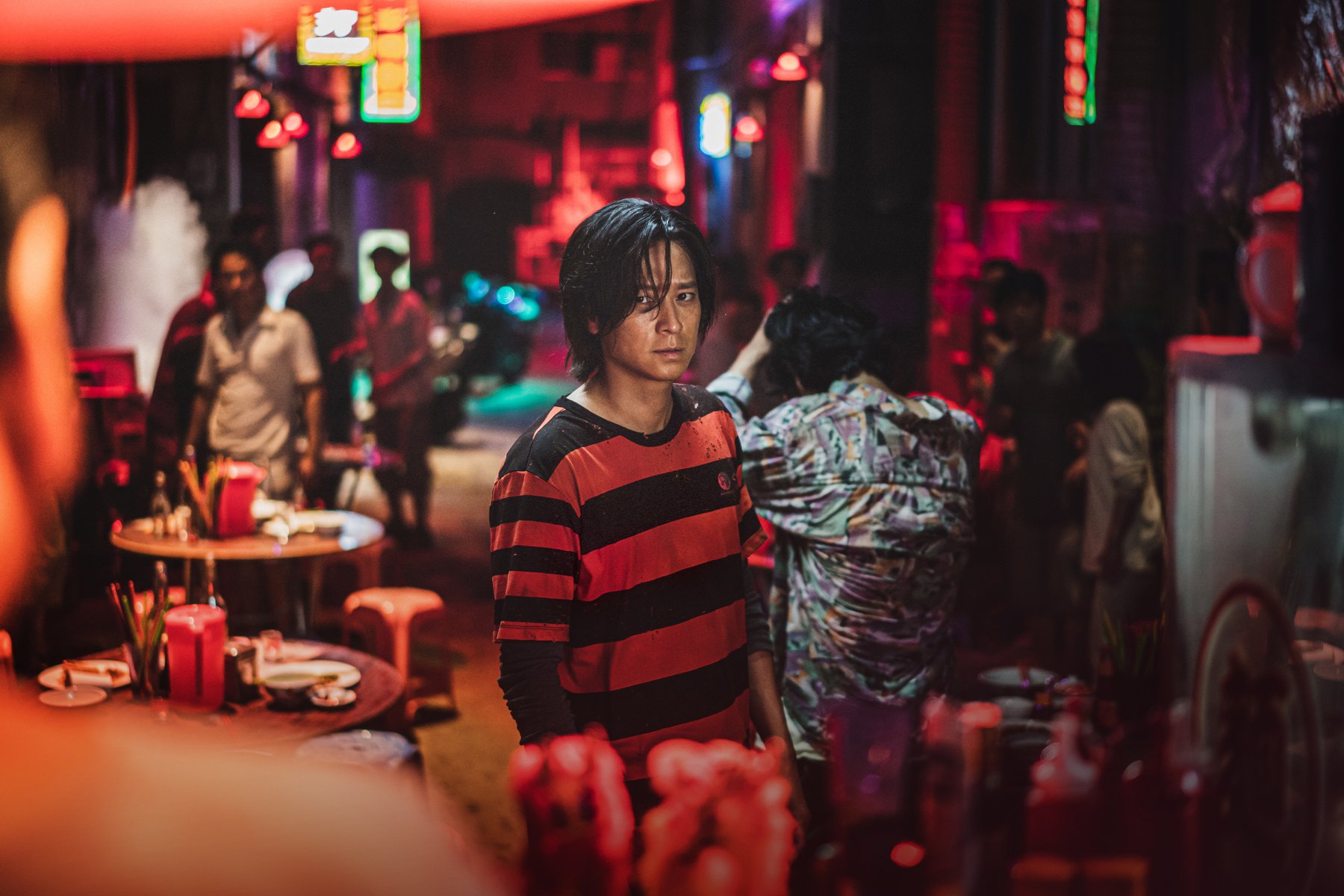 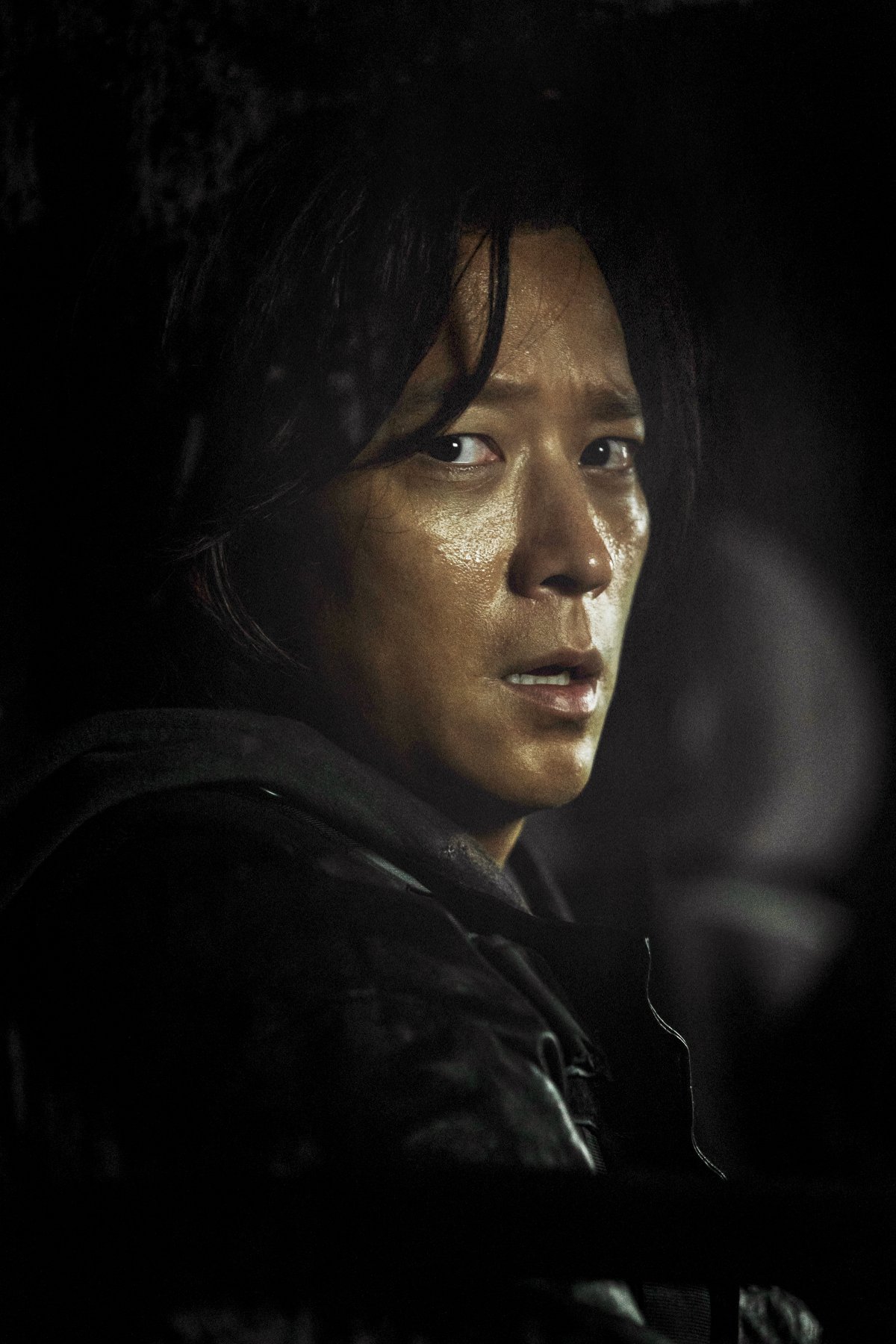 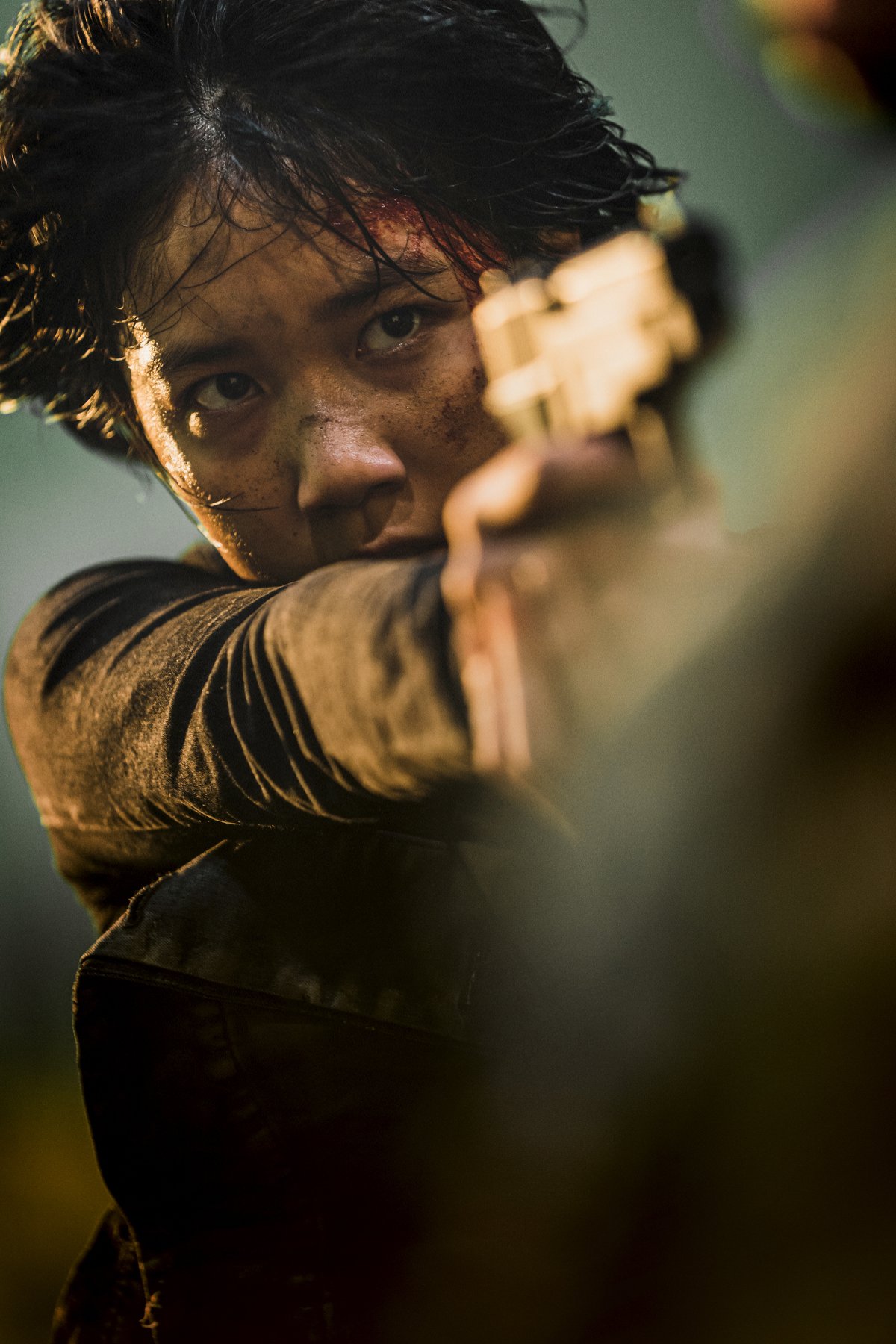 Returning back home for the first time in four years, Jung Suk (Kang Dong Won) and Chul Min (Kim Do Yoon) meet the survivors of the ruined land. Despite having relentlessly survived for four years, the survivors are thrown into more danger as they encounter military soldiers who become a bigger threat to them than the zombies. 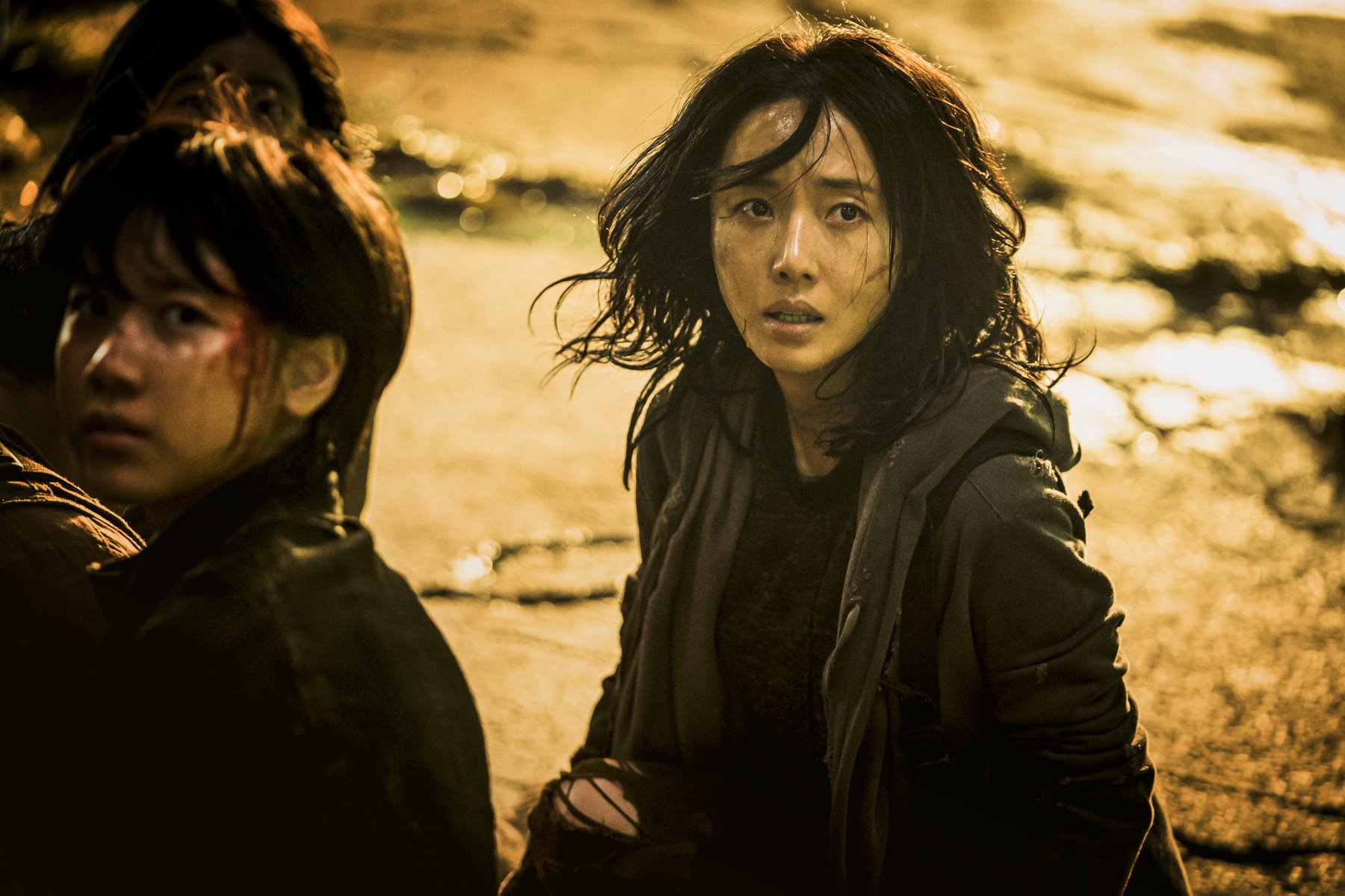 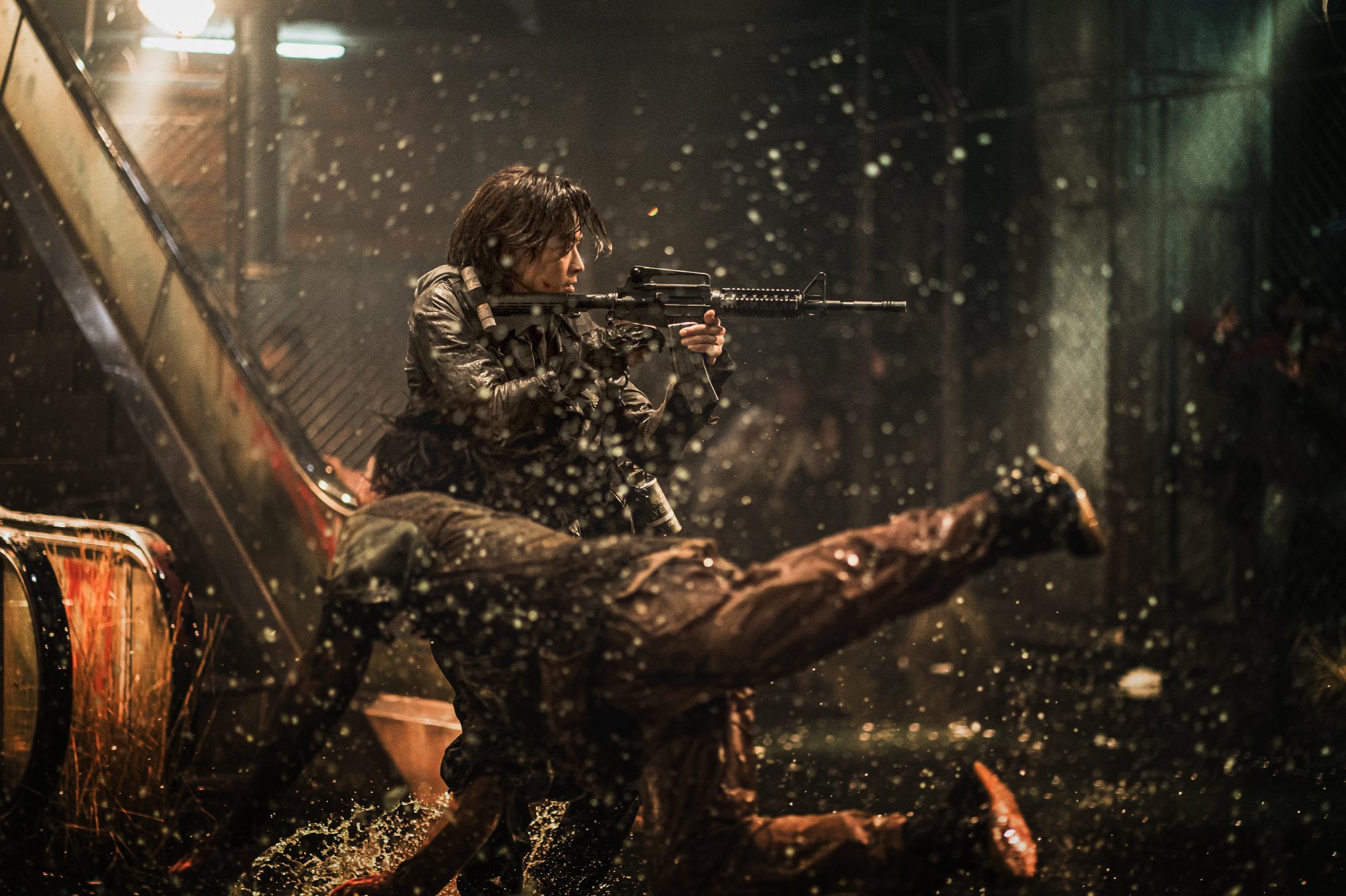 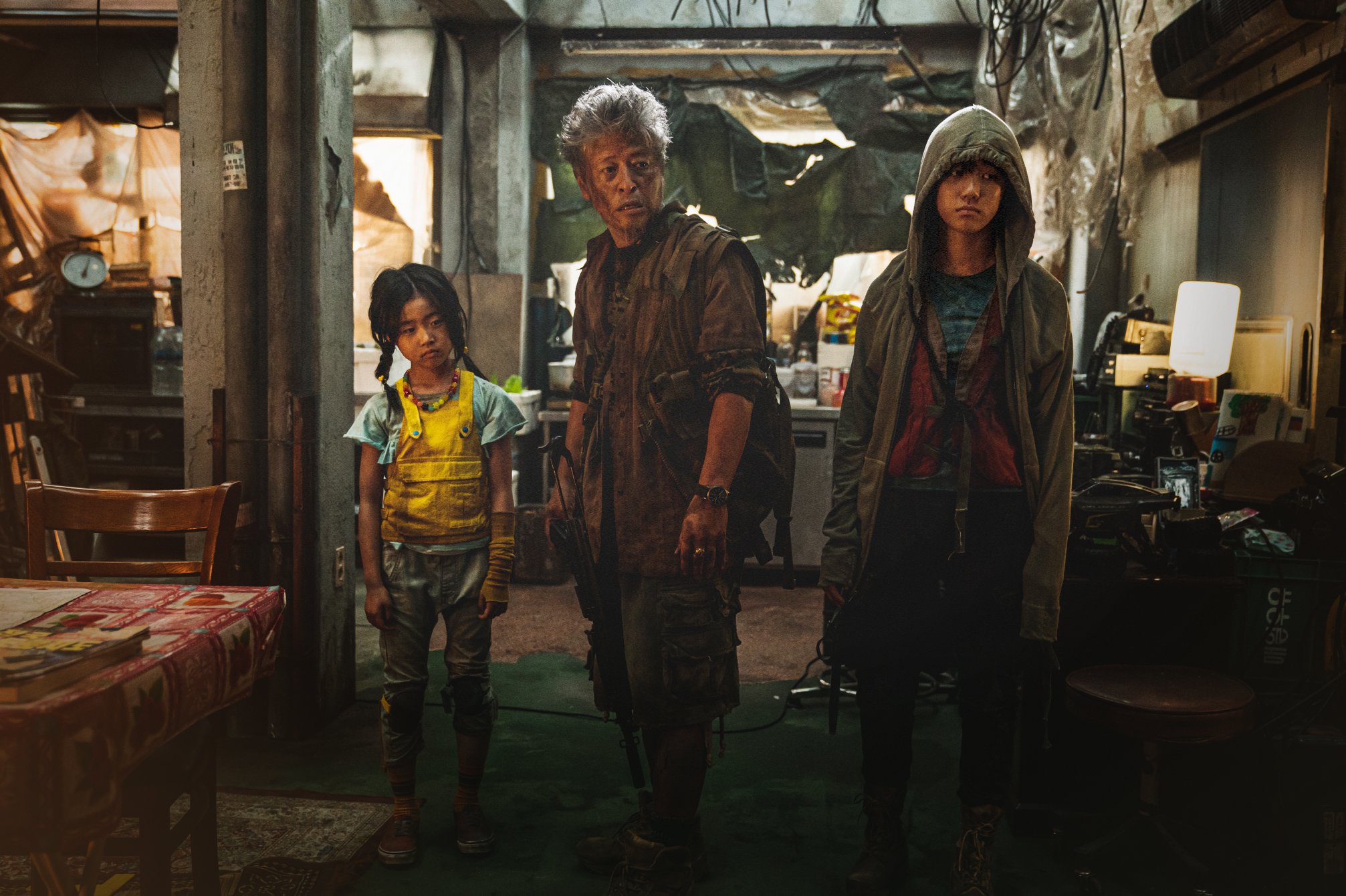 The portrayal of Korea’s cities in ruins in “Peninsula” is also gaining attention for providing an unthinkable visual. Despite being a space that all Korean citizens are familiar with, it will be dramatically portrayed in an unimaginable way. 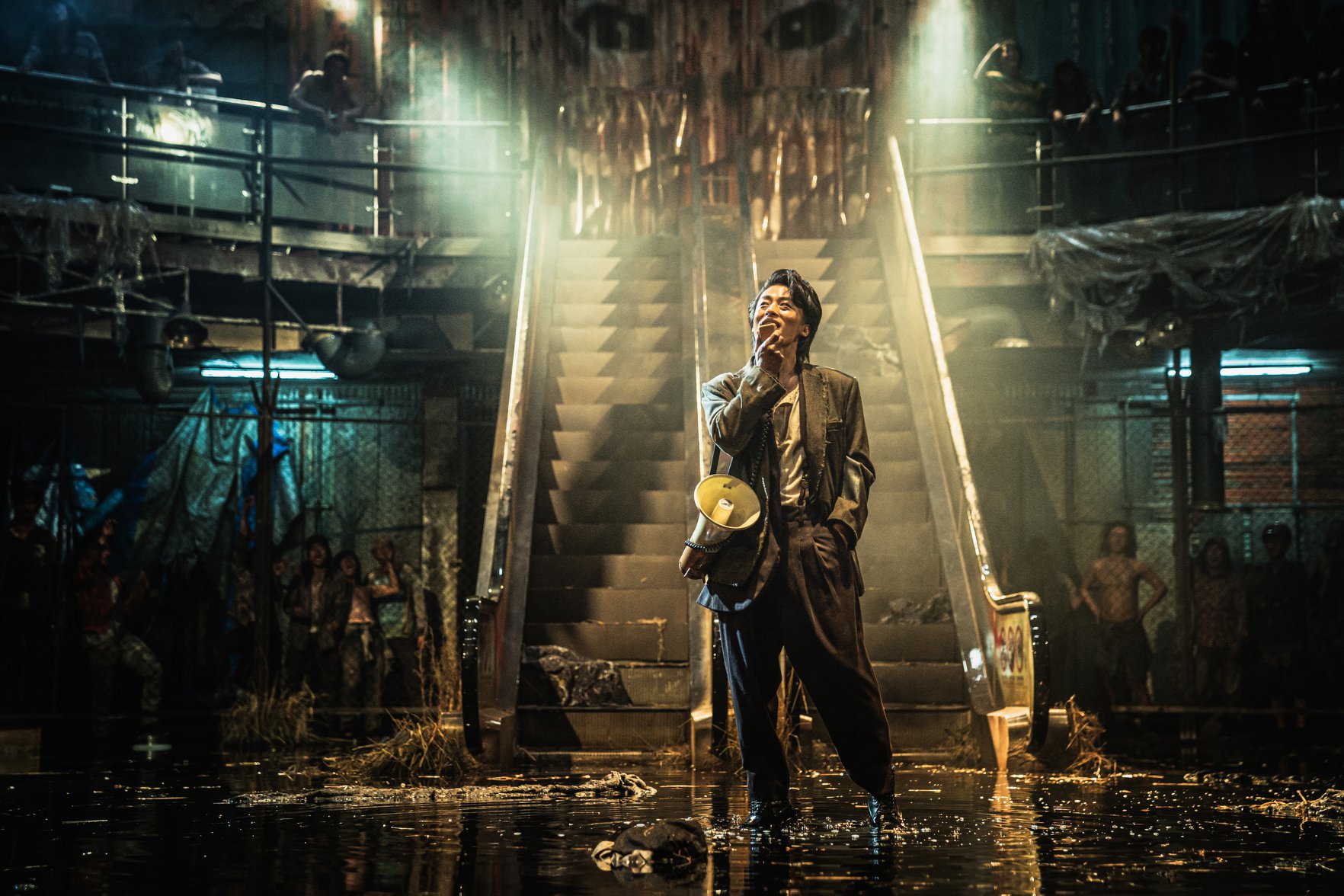 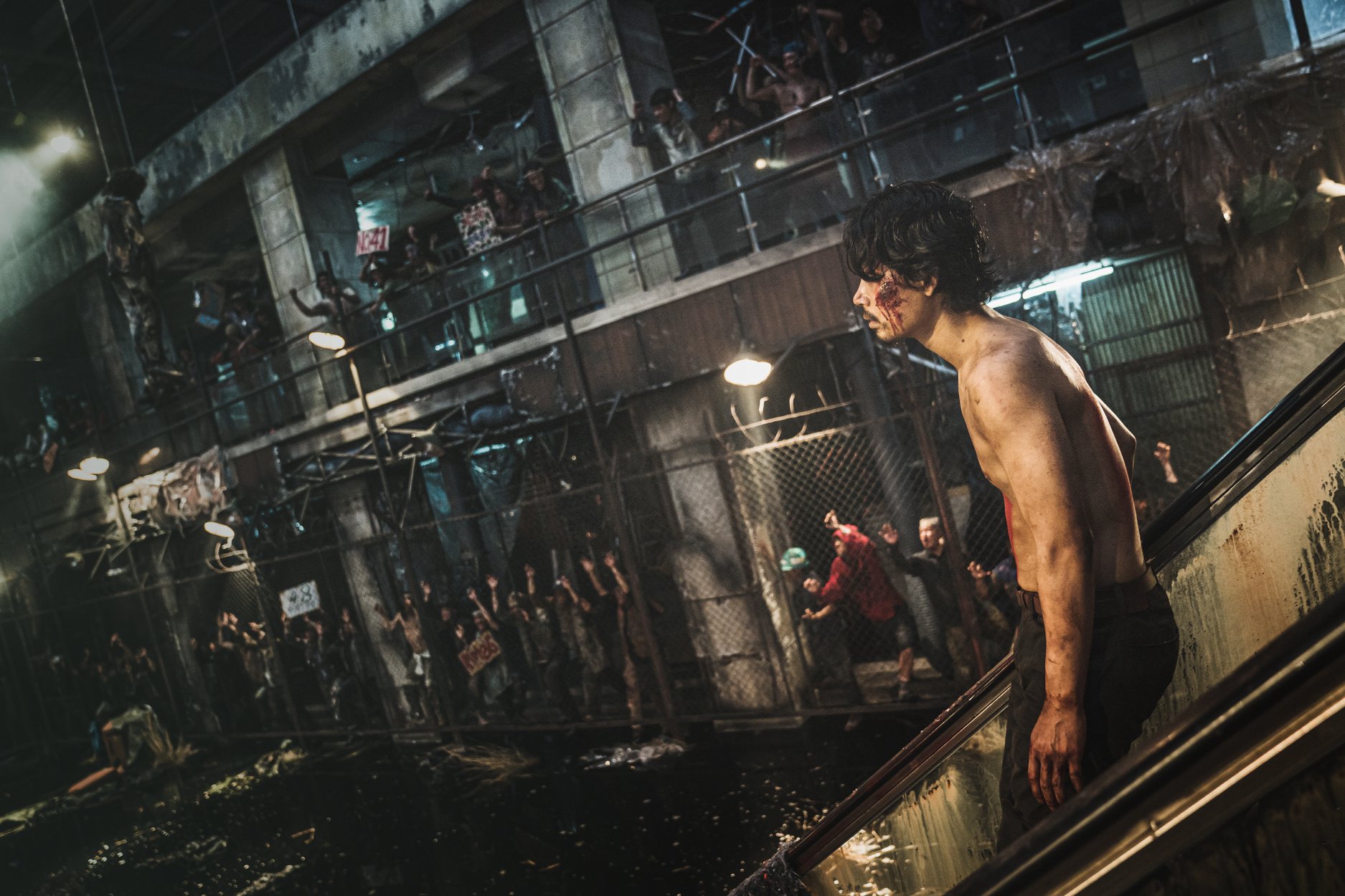 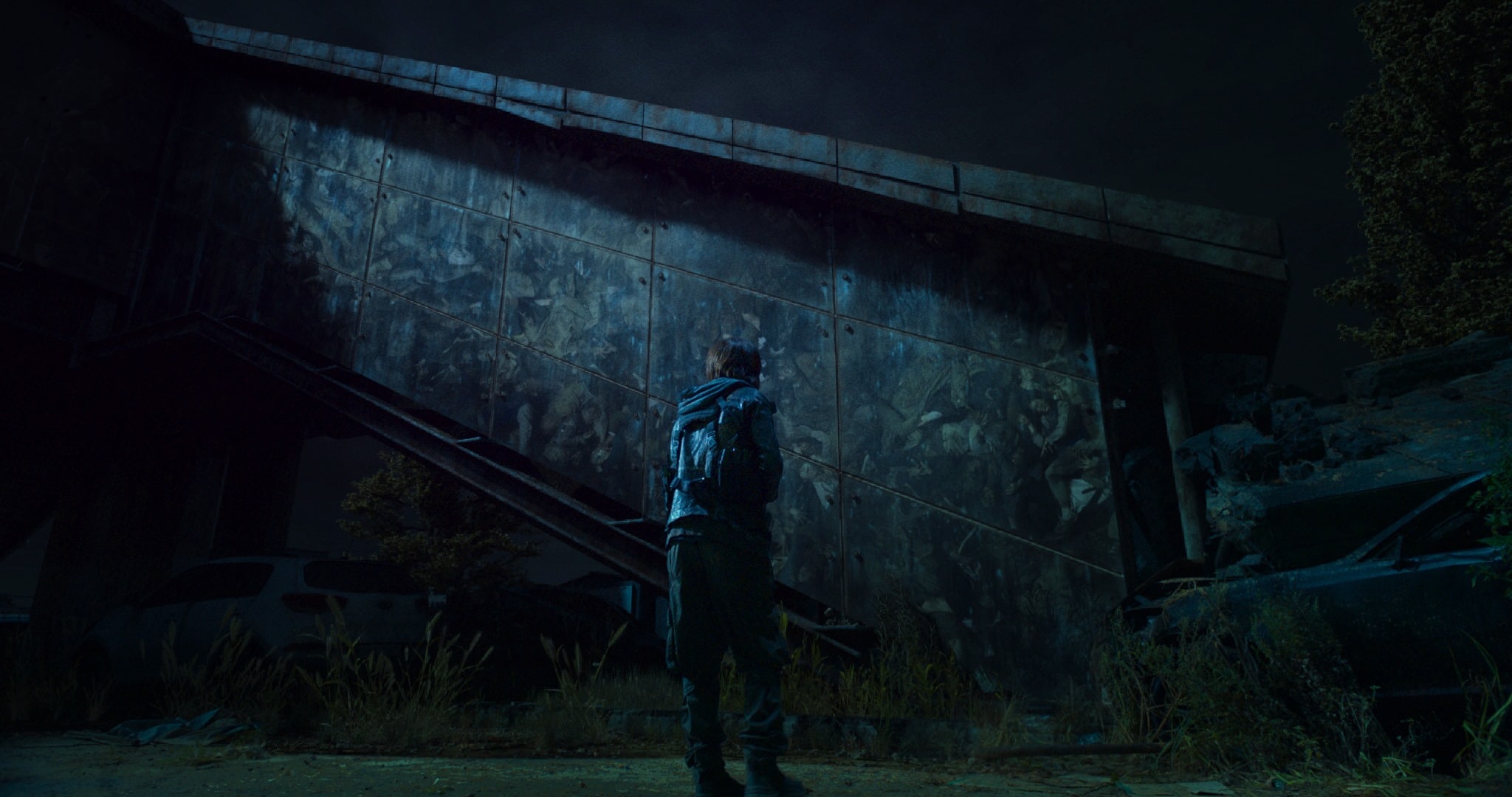 This detailed background has been worked on for nearly a year by director Yeon Sang Ho and his team of 250 visual effects producers. To tempt the zombies who are sensitive to light and sound, the film will utilize extravagant RC cars and car chasing to heighten the pace of the plot and intensity. 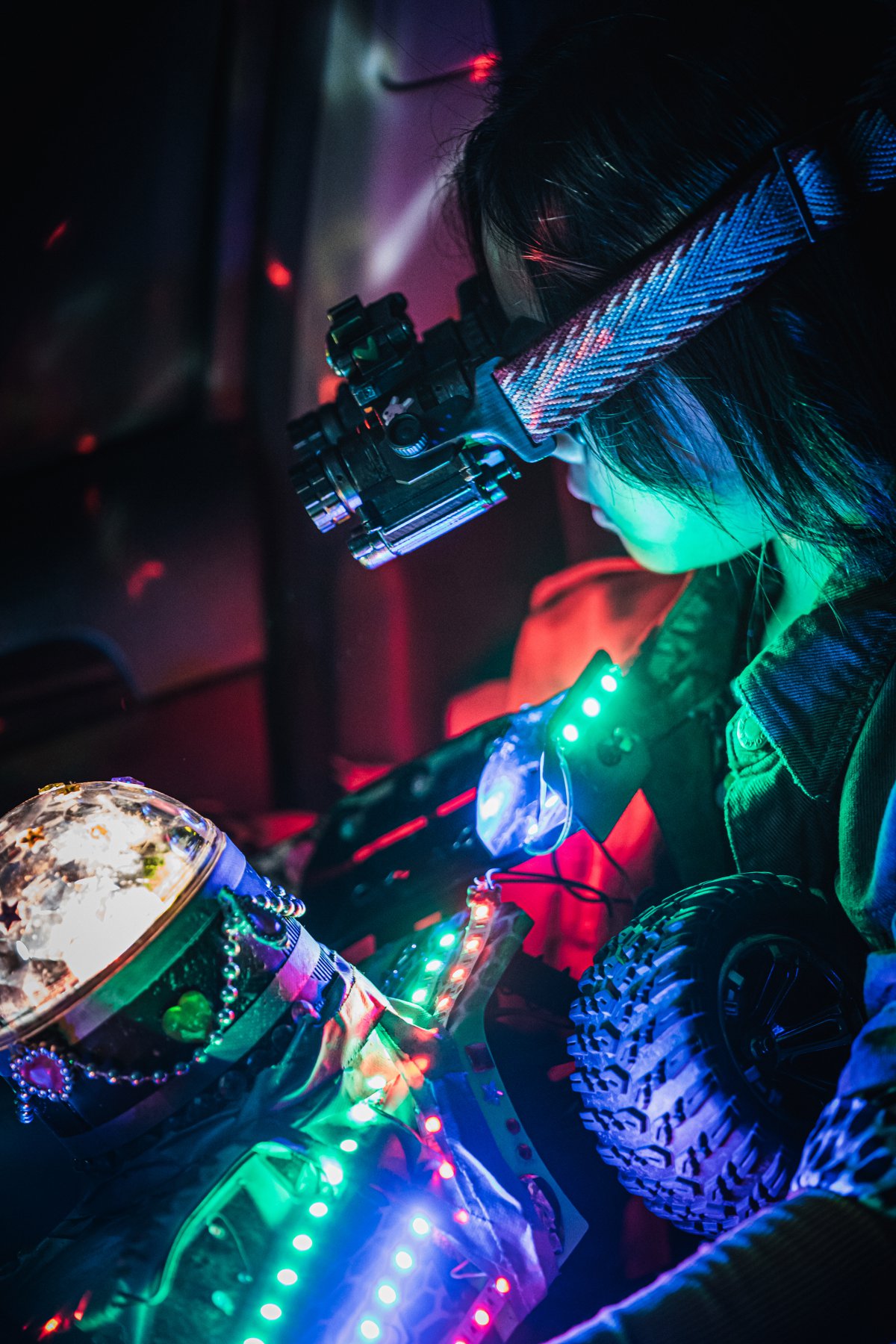 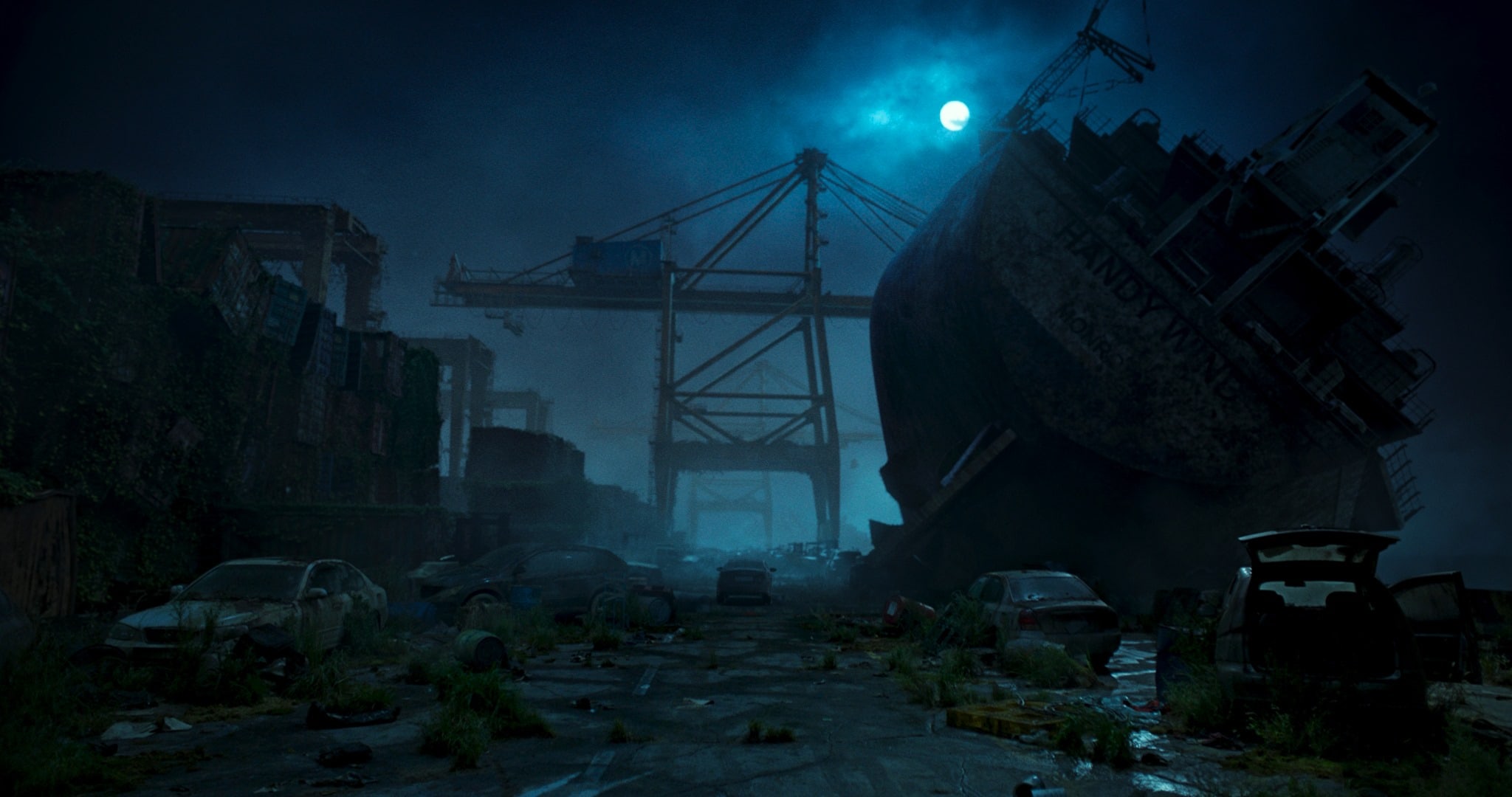 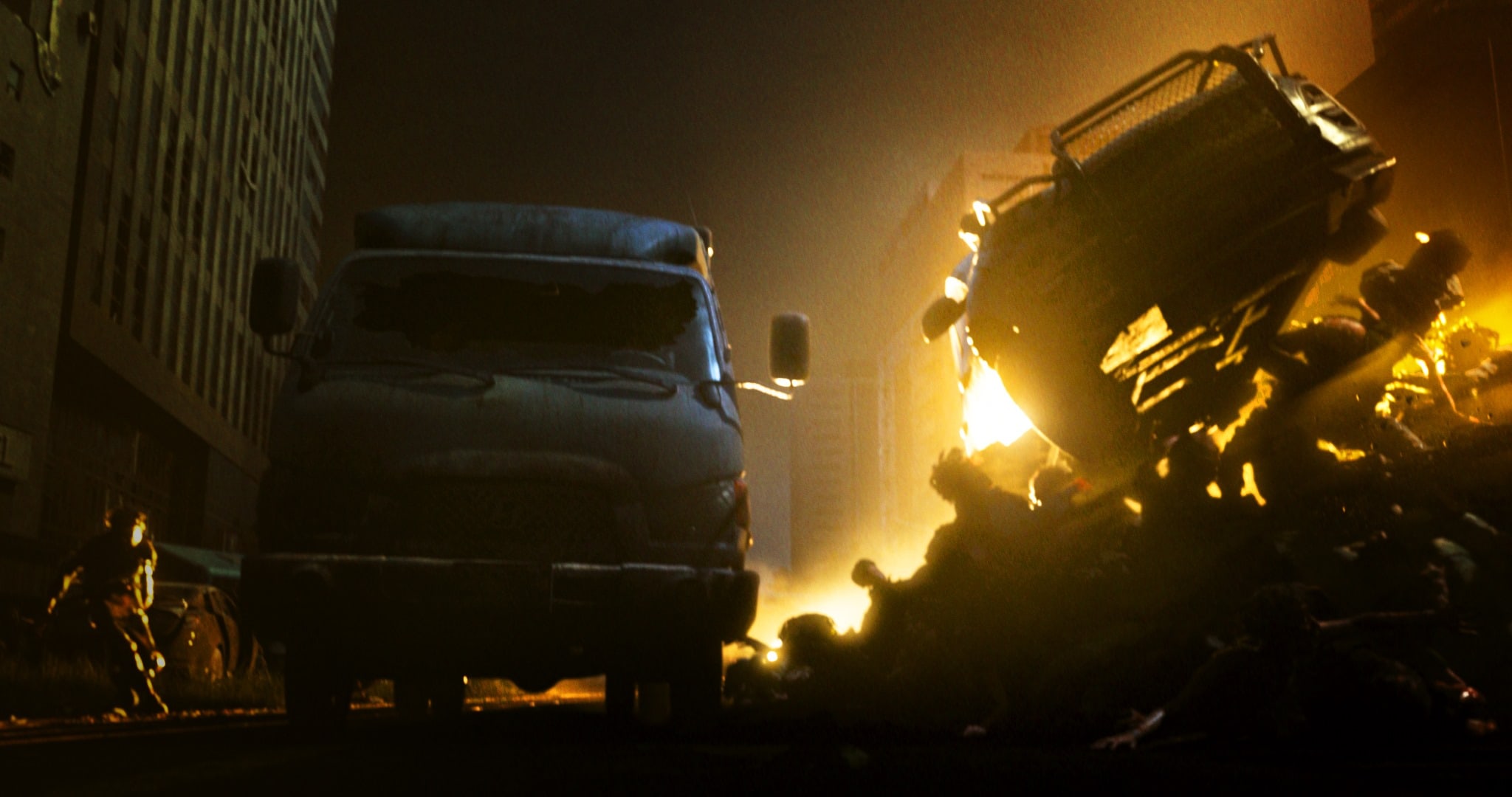 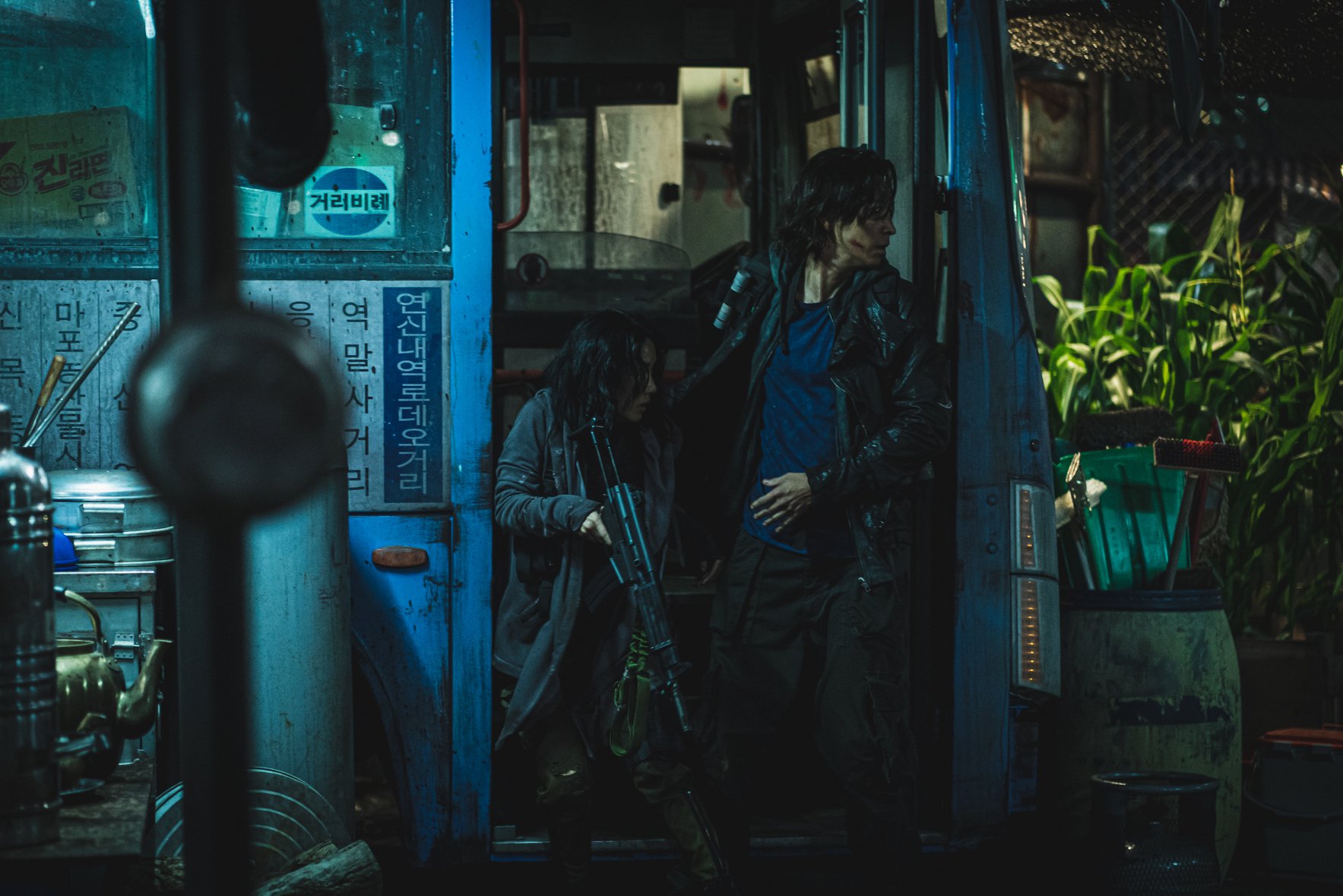 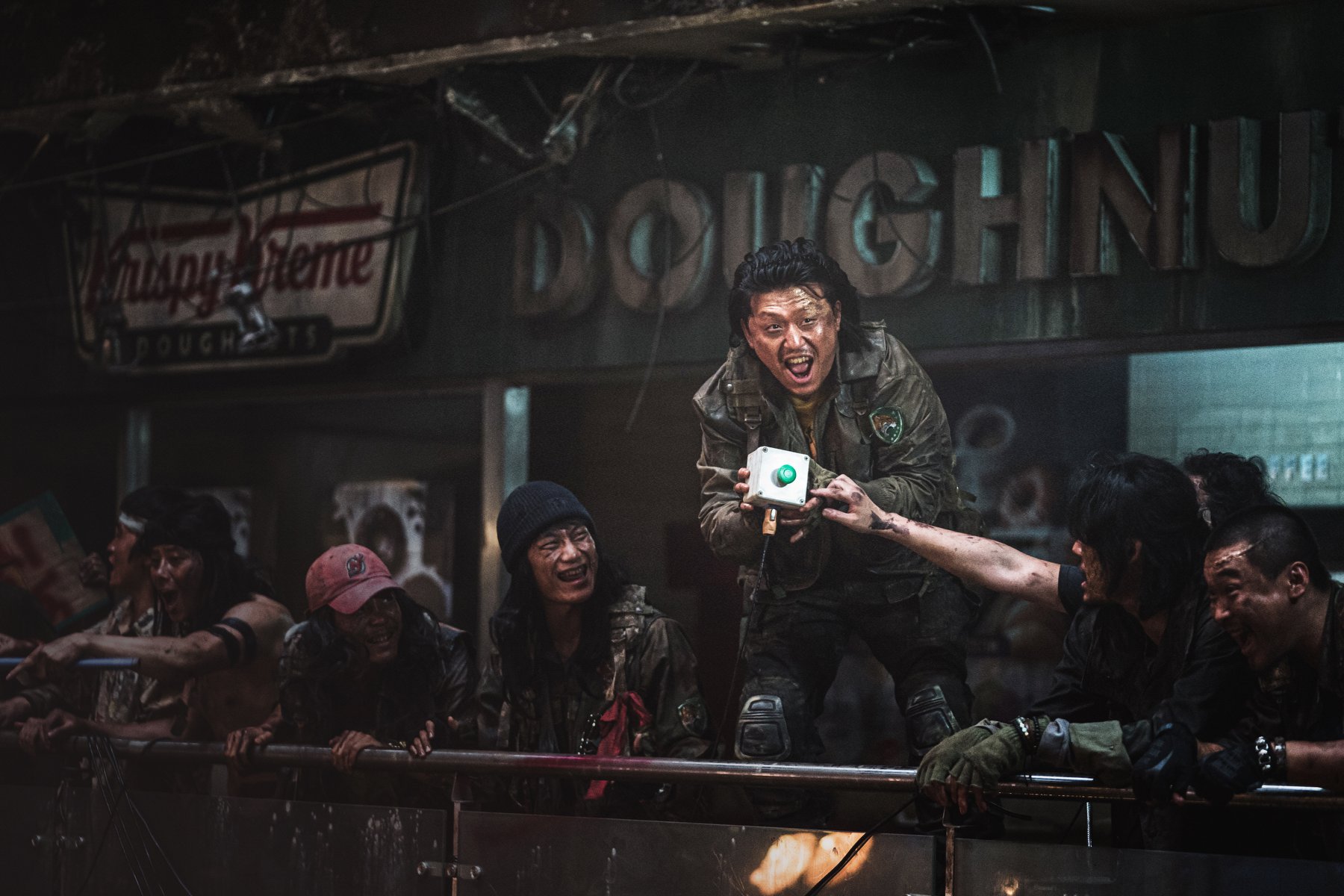 Watch “Train to Busan” below!