tvN’s “It’s Okay to Not Be Okay” has shared a sneak peek of a tense confrontation between Kim Soo Hyun and Seo Ye Ji!

However, just as romance appeared to be blossoming between the two characters, the drama has hinted at a storm on the horizon for the would-be couple. In newly released stills from the upcoming episode of “It’s Okay to Not Be Okay,” a furious Go Moon Young glares angrily at Moon Kang Tae as he stares coldly back at her. After a fiery standoff between the two, Moon Kang Tae ultimately turns and walks away.

Not only do the new photos pique viewers’ curiosity as to what conflict might have transpired between the drama’s two leads, but they also show a new side of Go Moon Young that neither Moon Kang Tae nor viewers have seen before. The writer’s signature playful smirk and mischievous gaze are nowhere to be found, and there is something raw in her eyes as she fixes Moon Kang Tae with an accusing glare.

Additionally, for the first time, Go Moon Young is dressed in a worn-out T-shirt and casual, ordinary clothing—a look that contrasts sharply with the glamorous, eye-catching fashion she has sported throughout the drama thus far. 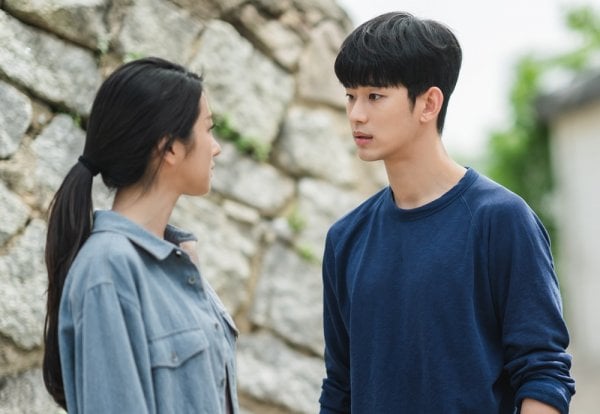 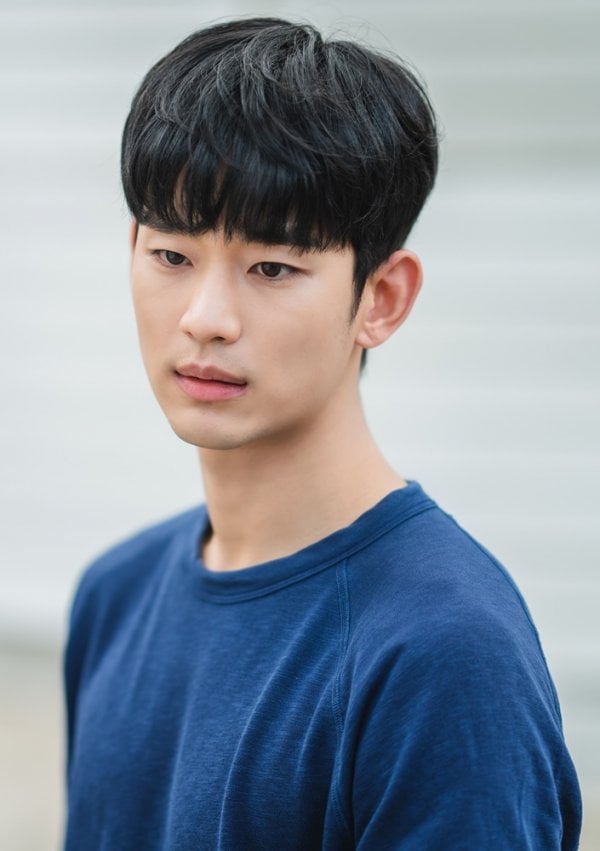 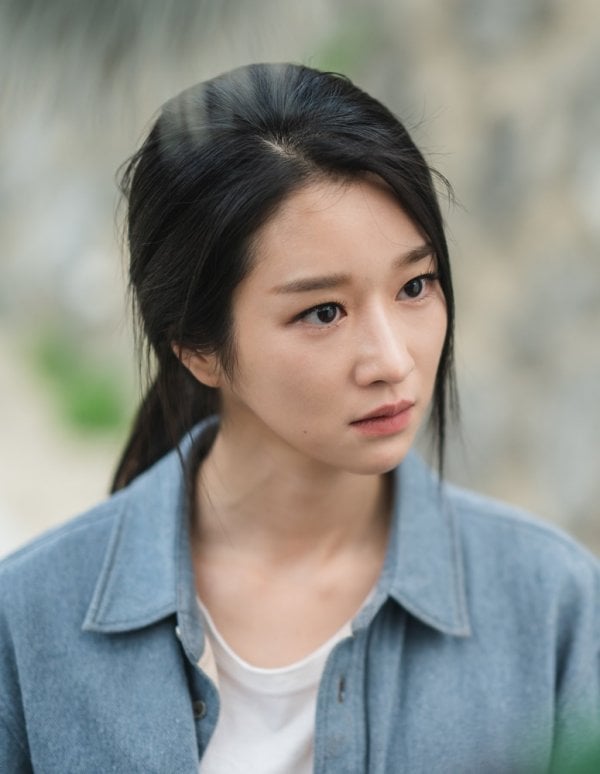 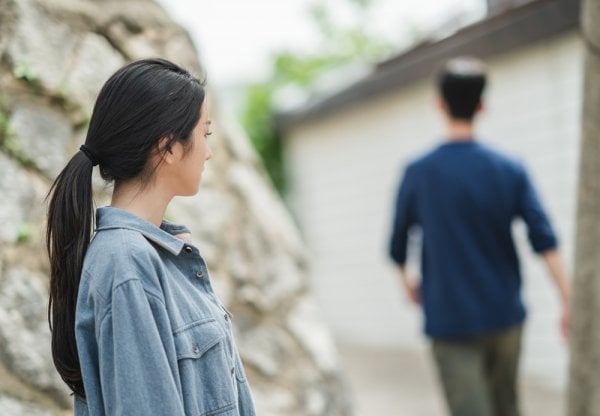 To find out what happens between Moon Kang Tae and Go Moon Young, tune in to the next episode of “It’s Okay to Not Be Okay” on July 4 at 9 p.m. KST!

In the meantime, watch Seo Ye Ji in her recent movie “Quantum Physics” with English subtitles below: