MAMAMOO’s Hwasa Responds To Lee Hyori Including Her In Dream Girl Group Lineup, Names Her Most Legendary Performances, And More

MAMAMOO’s Hwasa talked about being speechless over Lee Hyori mentioning her, named her most legendary performances, and more!

Hwasa recently made a comeback with her solo mini album “María,” and she sat down for an interview with Star K. When asked what her goal is for this album, Hwasa said, “I hope that many people will relate to it. And I hope they’ll say, ‘Ah, now I see who Hwasa is, I see that Hwasa’s someone who does this kind of music.'”

She was also asked to name her most “legendary performances.” She chose her Mnet Asian Music Awards performance as the third and performance at the Gaon Chart Awards as the second.

She laughed as she said that she thought that first place would be her “Music Bank” Christmas special performance when her hair got stuck in her festive antlers hairband, making her look like a “lion.”

“I just couldn’t believe that,” she laughed. “I still remember the way so many people were looking at me when I came off stage.” She said she’d been absolutely shocked when she saw herself in the mirror in the waiting room afterwards. 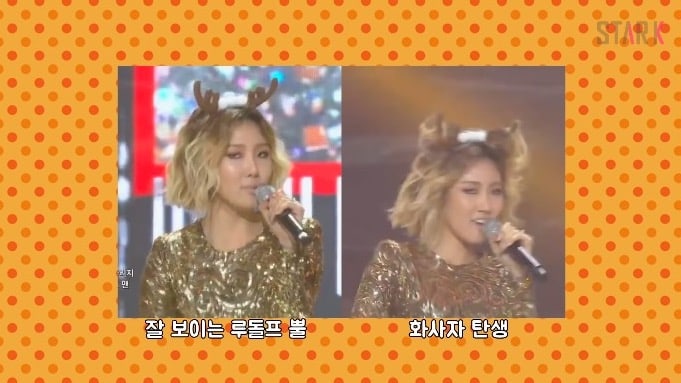 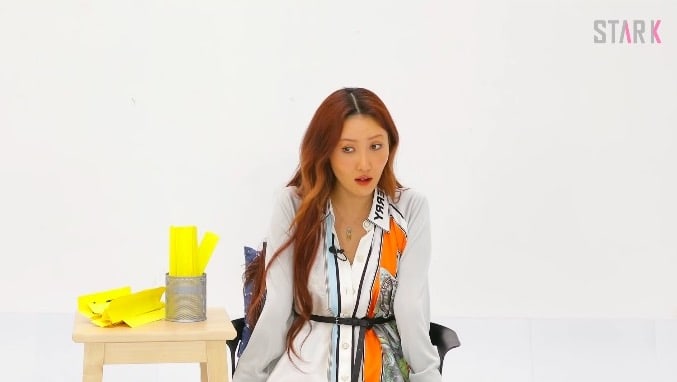 One of the keywords for her interview was “Home Alone” (“I Live Alone”), an MBC reality show on which she left a lasting impression when she showed her everyday life. She was asked if there’s anything about her daily life that she hasn’t revealed yet on the show.

“To be honest, I’ve shown everything at this point,” Hwasa said, asking with a laugh how anyone could want her to appear even more free than she does on the show. She explained that there’s still a limit to what she can show about her daily life, and she was asked when she felt that limit.

“The first episode,” she replied. “I was so shocked. I was waving my hands around and I couldn’t really watch it. I began filling in my eyebrows a bit starting with the next episode.” She added that the way she appeared in the first episode was still a restrained image of herself. “So when I saw myself like that, I got shocked by reality a bit.”

In another video, Star K talked about Lee Hyori mentioning Hwasa on a recent episode of MBC’s “How Do You Play?” Lee Hyori currently appears on the show along with Yoo Jae Suk and Rain as the trio prepares to debut as a co-ed dance group.

When they were conducting a blind test for their debut track, Lee Hyori commented that one of the songs would be a good fit for a girl group. She said that she’d like to form a girl group with Jessi, Uhm Jung Hwa, and Hwasa.

Star K asked Hwasa about this, and she replied, “I’m really grateful, of course.” She said with a laugh, “I would for sure have to work hard to carry out the duties of the youngest member.” 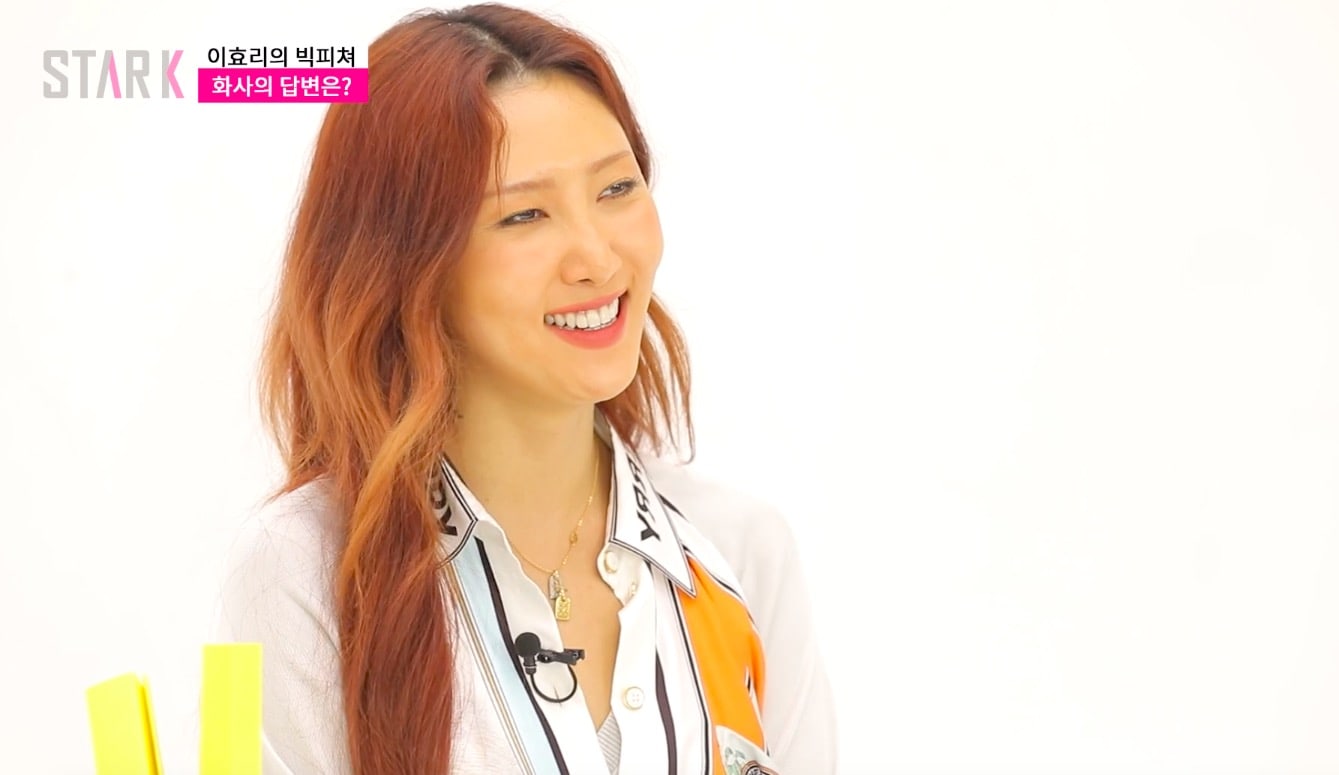 She continued, “I’m really grateful because it seems like Lee Hyori thinks of me fondly. Actually, I’m so grateful that it’s hard to form words. I saw it on television too, but how could I even dare to say anything?”

Watch Hwasa on “Home Alone” below!

MAMAMOO
Hwasa
Lee Hyori
Home Alone
How does this article make you feel?