tvN’s “It’s Okay to Not Be Okay” has shared a new sneak peek of its upcoming episode!

At the end of the previous episode of “It’s Okay to Not Be Okay,” Moon Kang Tae (played by Kim Soo Hyun) ran to find Go Moon Young (played by Seo Ye Ji) in the rain after belatedly realizing that she had a painful past of her own. Go Moon Young then collapsed in his arms, and the two shared a warm embrace that seemed to mark the beginning of a new chapter in their relationship.

On July 4, the romance drama revealed new stills of a heated moment between the two leads. In the newly released photos, Go Moon Young boldly traps Moon Kang Tae against a wall with her arms as she stares him down. 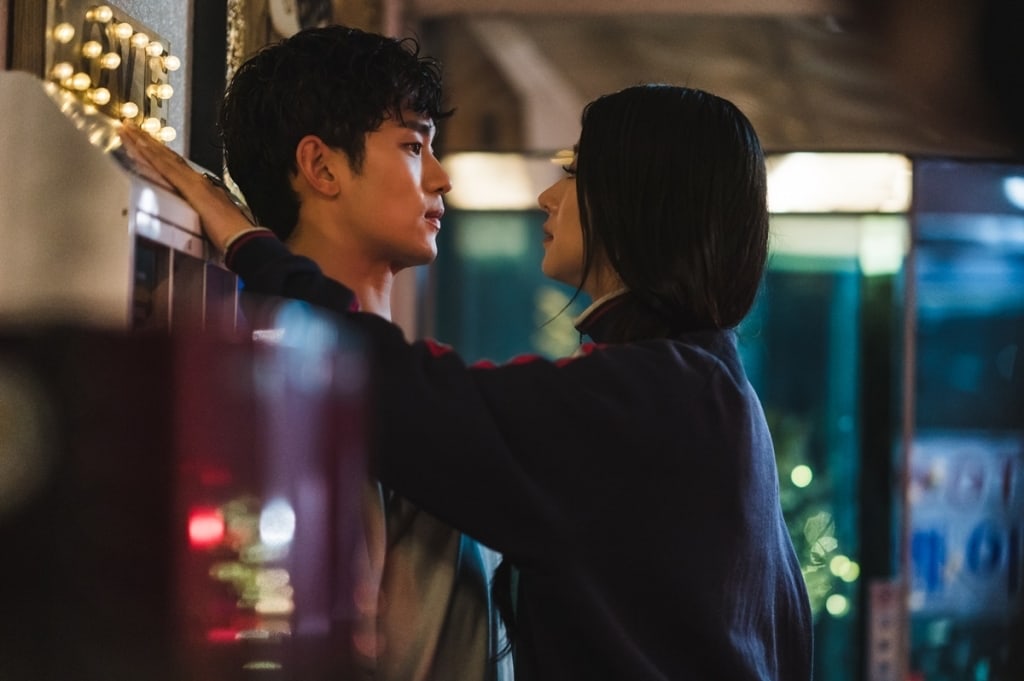 “It’s Okay to Not Be Okay” also unveiled a glimpse of Jung Sang Hoon’s upcoming cameo appearance in the drama. As he watches sparks fly between the lead couple, Jung Sang Hoon wears a playful, curious smile that has viewers wondering just what kind of role he’ll be playing in the story. 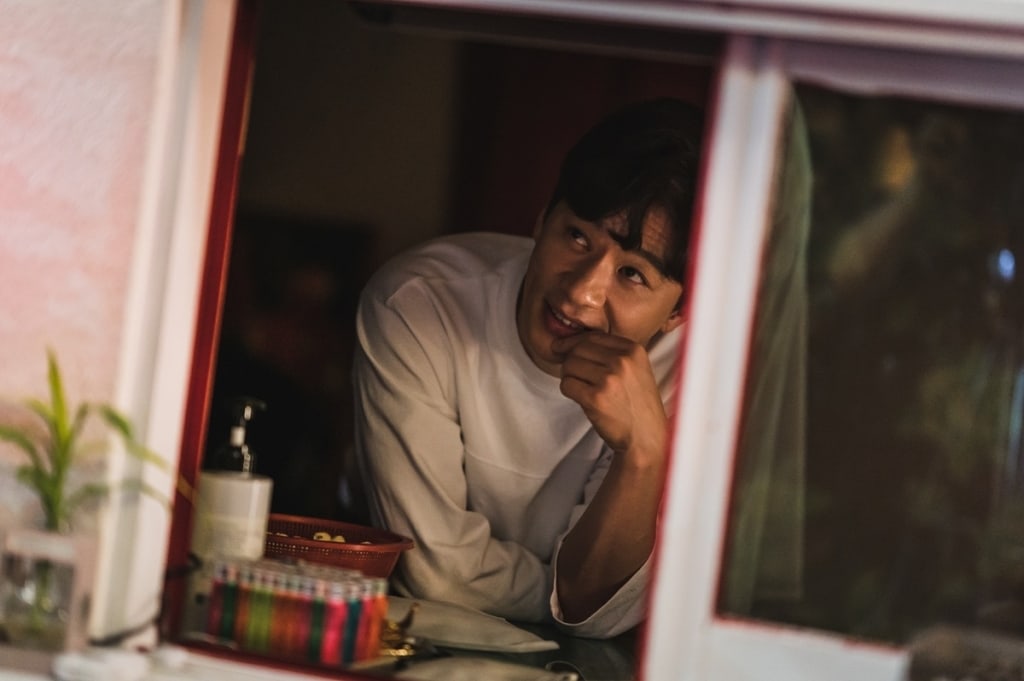 In the meantime, watch Seo Ye Ji in her recent film “Quantum Physics” with English subtitles below!

Seo Ye Ji
Jung Sang Hoon
Kim Soo Hyun
It's Okay to Not Be Okay
How does this article make you feel?