gugudan’s Sally To Debut In New Group After Making It Into Final Lineup Of China’s “Produce Camp”; Bandmates Congratulate Her

gugudan’s Sally has made it into the final lineup of Chinese survival show “Produce Camp 2020” (“Chuang 2020”)!

On July 4 local time, the latest season of the official Chinese version of Mnet’s “Produce 101” aired its final episode, and Sally placed sixth in the final rankings.

As a member of the final lineup, Sally will be debuting in the new seven-member group BonBon Girls 303 under her given name Liu Xiening. 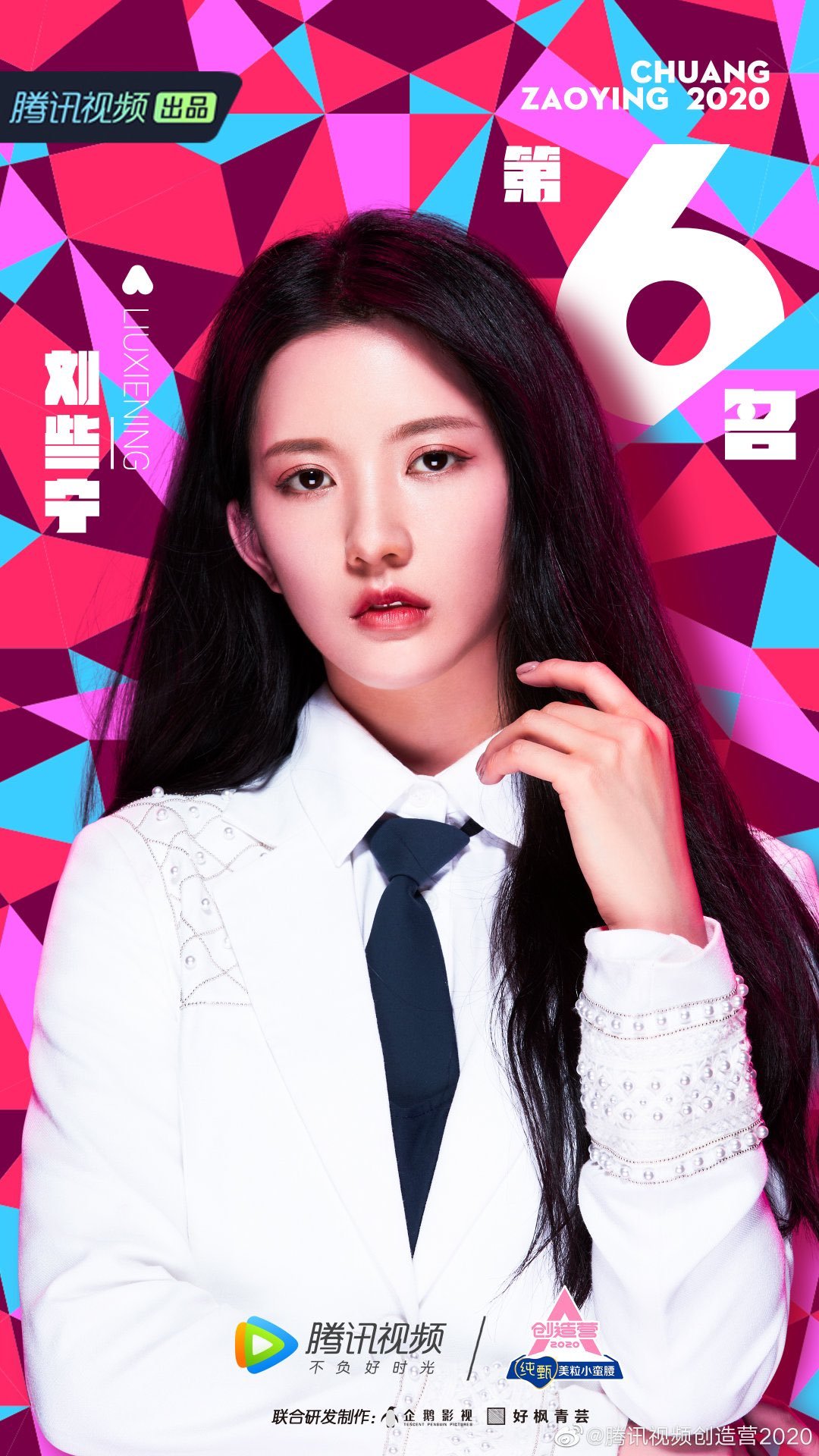 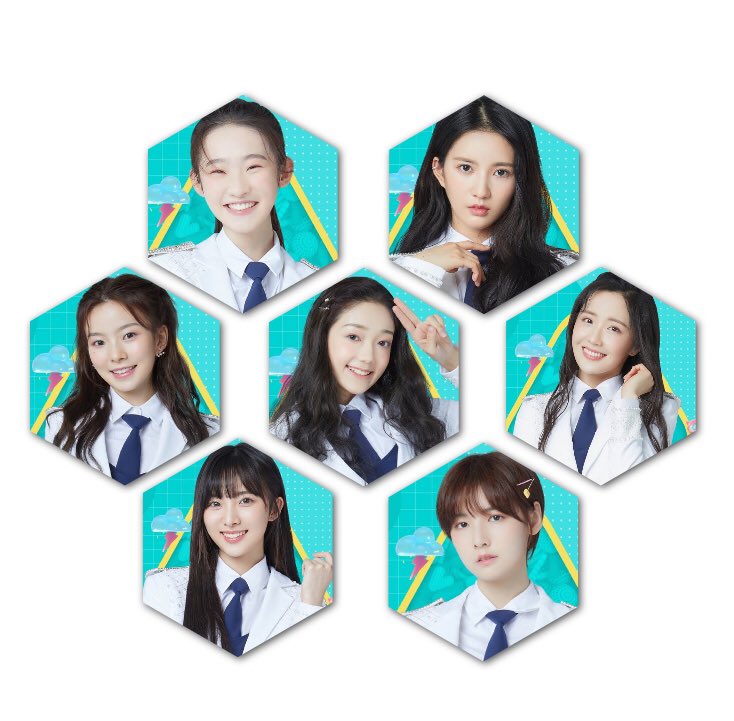 Even before the final broadcast, several of Sally’s fellow gugudan members took to Instagram Stories to express their love and support for their bandmate.

Hana also shared a photo of herself with Sally and affectionately wrote, “A photo with Xiening, whom I love the most. That expression [of hers] has everything: cuteness, playfulness, innocence, and more. Xiening, there will always be members and Danjjaks that support you in Korea. Always believe in yourself.” 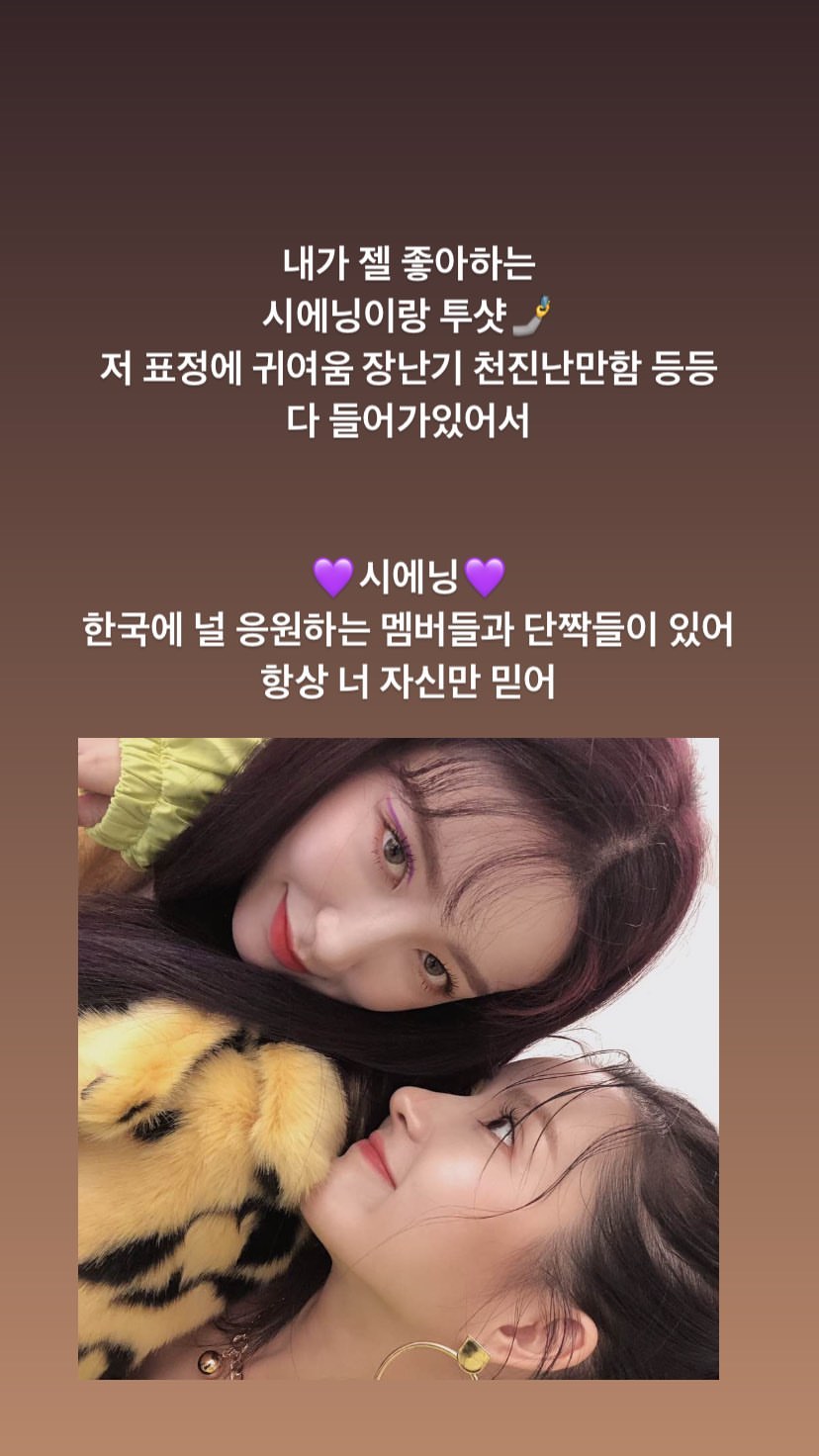 Later, after Sally had been announced as the sixth-place winner, Hana returned to Instagram Stories to excitedly announce, “Sally has placed sixth on ‘Chuang 2020’ and is confirmed for debut! Please show her a lot of support in the future!!!”

Nayoung shared a screenshot of Sally giving her acceptance speech and wrote, “Liu Xiening is the best. Sally, you’ve worked so hard, and you did a great job. I miss you so much. I love you.” 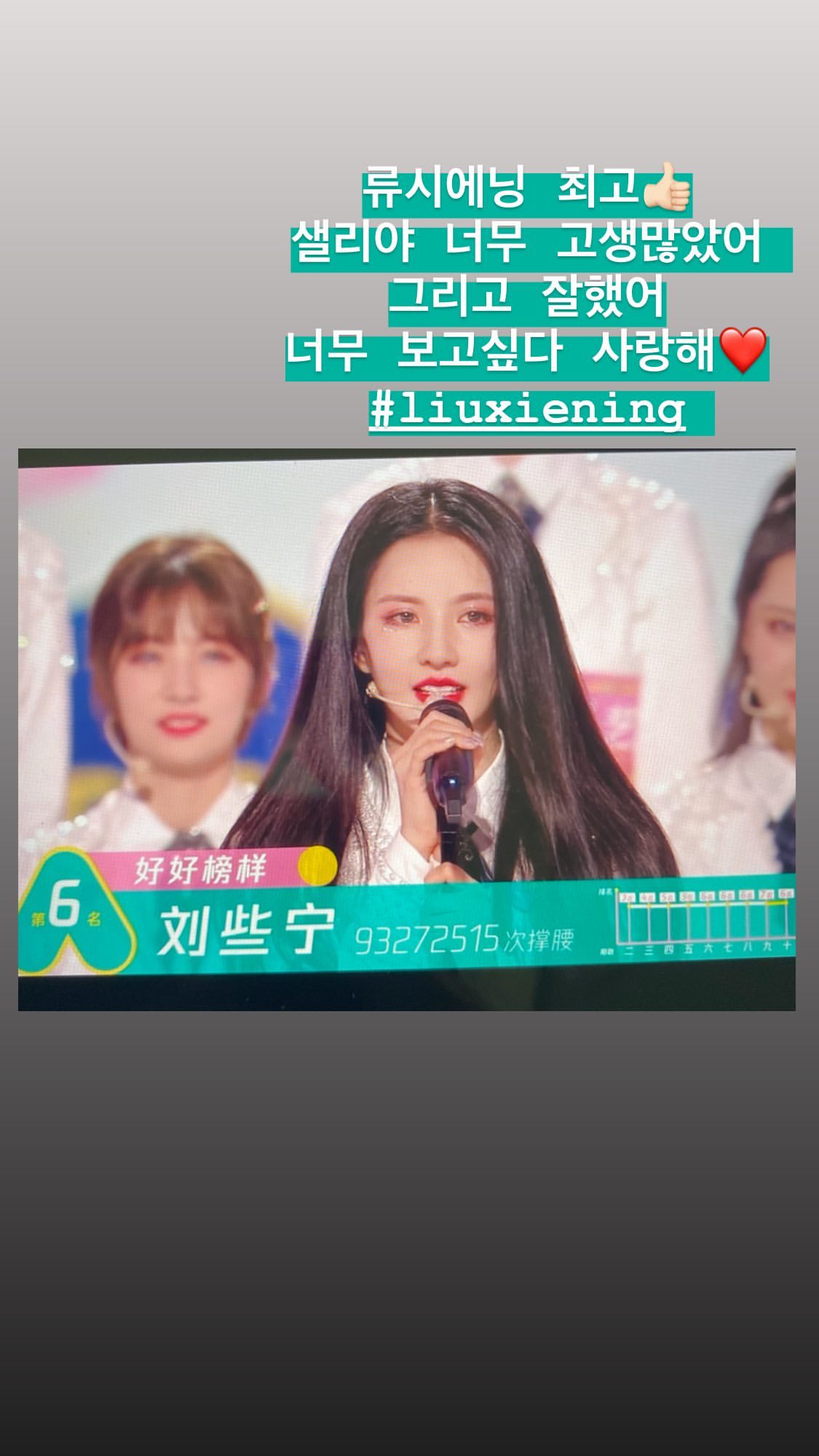 Soyee similarly posted a screenshot of Sally from the show and wrote, “I’m so proud of my friend. Congratulations. I love you and miss you.” 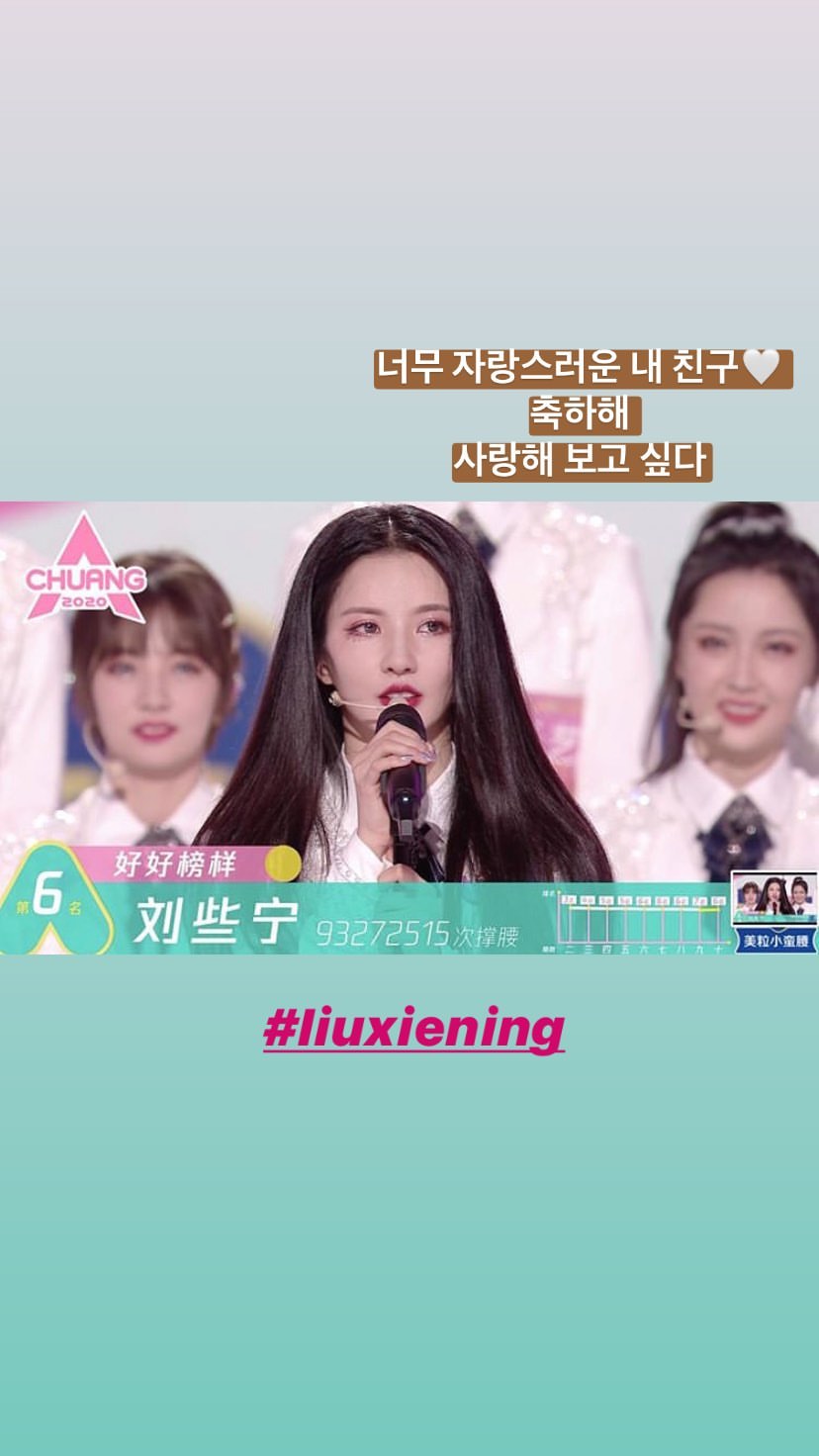 Meanwhile, Mina expressed her love and support for her bandmate by writing her congratulations in Chinese. 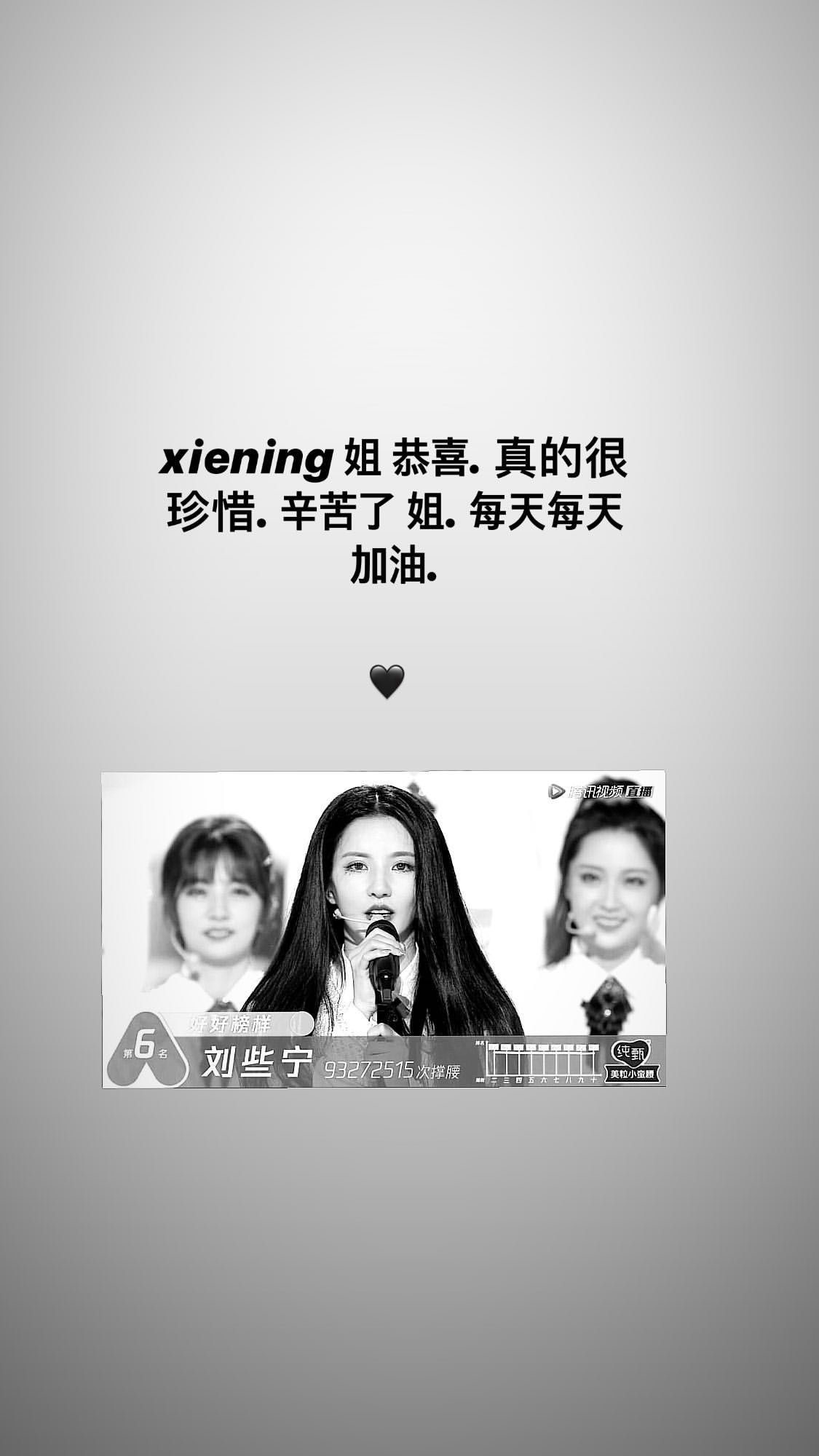 The final episode of “Chuang 2020” will soon be available with English subtitles on Viki. In the meantime, catch up on the previous episode of the show below!