It was revealed last month that Chani would be making a cameo appearance in “Once Again,” and on July 5, KBS revealed preview stills of his appearance!

Chani will act as Song Da Hee’s (Lee Cho Hee’s) younger university classmate and show just how charming a younger man can be.

In the new stills, Chani and Song Da Hee are seated next to each other and looking at one another amid a bright atmosphere. There are several empty alcohol bottles on the table, suggesting that they have already spent quite some time at the gathering. In a good mood, Song Da Hee makes jokes to Chani, who looks back at her lovingly. It was shared that an unexpected person will show up at the gathering, raising curiosity about everything that will happen in the upcoming episode. 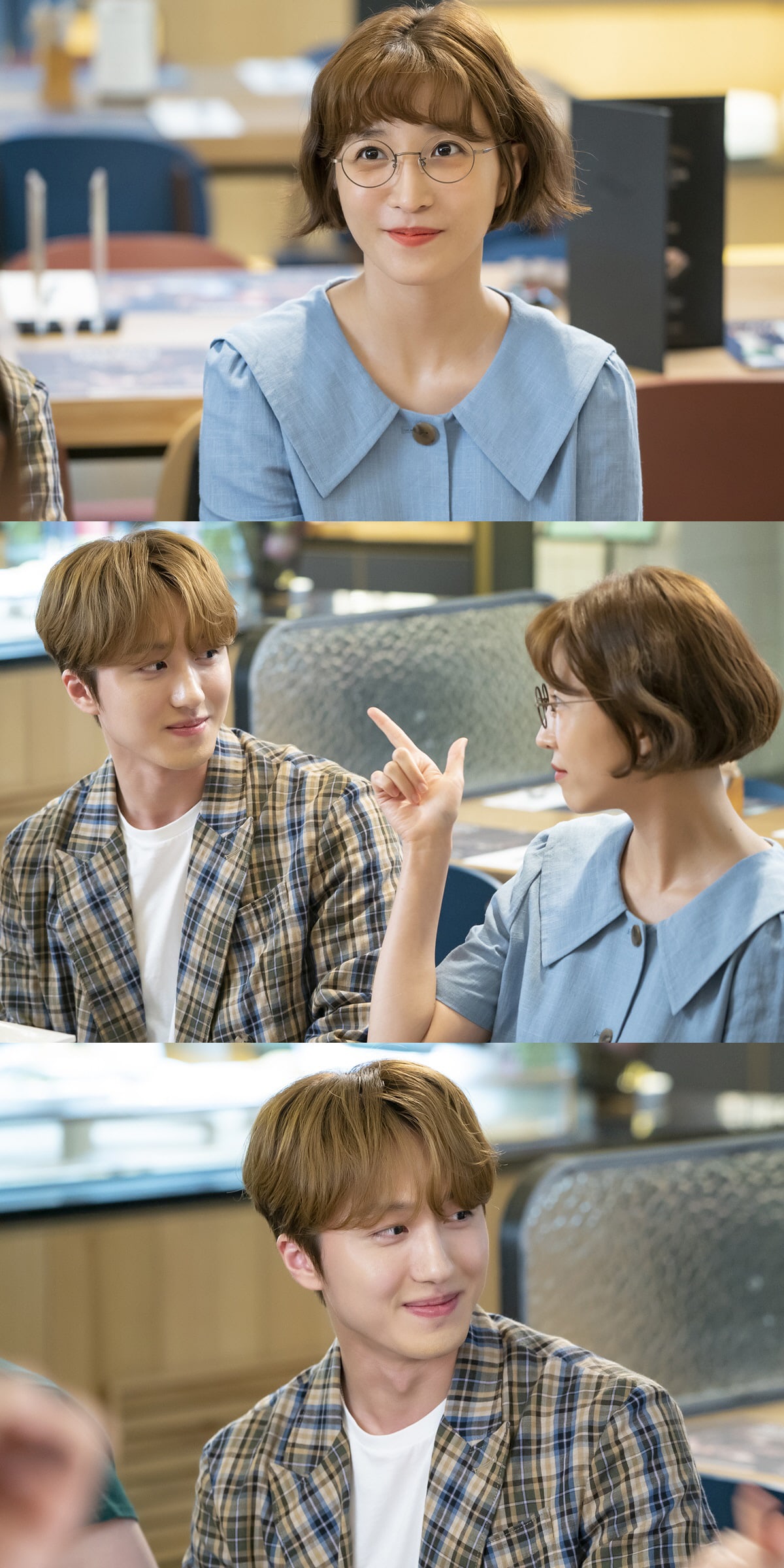 The upcoming episode featuring Chani will air on July 5 at 7:55 p.m. KST.

Watch the latest episode of “Once Again” here while you wait!

SF9
Lee Cho Hee
Chani
How does this article make you feel?