tvN previewed a strange standoff between Kim Soo Hyun and Kim Joo Heon in the upcoming episode of “It’s Okay to Not Be Okay.”

In the new stills, Moon Kang Tae (Kim Soo Hyun) crosses his arms as he faces down Lee Sang In (Kim Joo Heon). Lee Sang In is the CEO of Beyond Imagination, a publisher of children’s literature. Yoo Seung Jae (Park Jin Joo), his employee, is at his side, earnestly trying to talk to Moon Kang Tae about something.

In the previous episode, Moon Kang Tae and Go Moon Young (Seo Ye Ji) became closer after sharing their thoughts in the rain. After spending a night at Moon Kang Tae’s house, she got in a fight with Nam Joo Ri (Park Gyu Young), which created another source of conflict in their relationship. Go Moon Young, knowing that his brother, Moon Sang Tae (Oh Jung Se), is Moon Kang Tae’s one weakness, lured the brother into her plans by using her “castle” as bait. It was also revealed that the two of them have had a relationship since childhood.

In the new stills, Lee Sang In and Yoo Seung Jae represent Go Moon Young’s business interests. Although the atmosphere is tense, the viewers’ attention is drawn to a strange bundle on the table between the two parties. 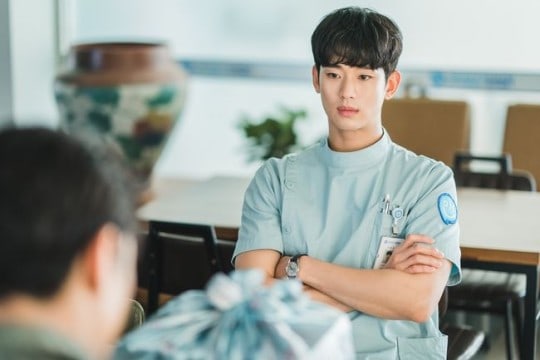 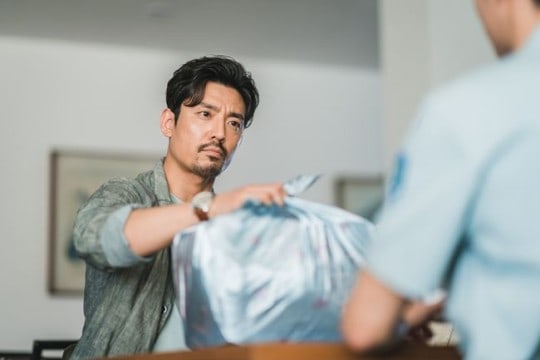 In the past, Lee Sang In has not always been fair in resolving the problems that Go Moon Young created. Moon Kang Tae has also refused him before, and he seems to show no interest in the package now. On the other hand, the meeting must be serious for Lee Sang In and Yoo Seung Jae, who are usually bickering all the time, to join forces. 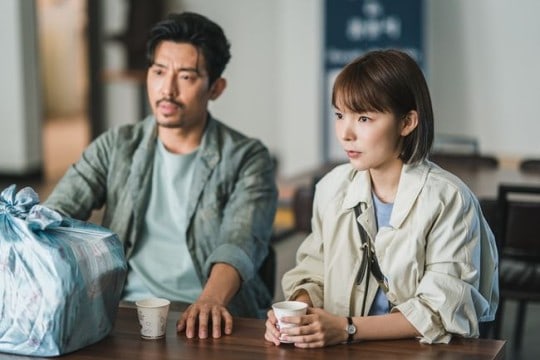 You can also check out Kim Soo Hyun in “The Producers” here:

Park Jin Joo
Kim Soo Hyun
Kim Joo Heon
It's Okay to Not Be Okay
How does this article make you feel?