Watch: (G)I-DLE Has The Time Of Their Lives In “i’M THE TREND” Special MV

(G)I-DLE has released their new song “i’M THE TREND,” co-composed by members Minnie and Yuqi!

Also shared was a special music video of the members having fun at a trip together. Watch it below!

(G)I-DLE shared a special clip to preview “i’M THE TREND”!

(G)I-DLE will be releasing their new song “i’M THE TREND” as a digital single!

On July 5, (G)I-DLE held their online concert “I-LAND: WHO AM I” as a way to perform for their fans after canceling their first world tour due to the ongoing COVID-19 pandemic. During the concert, the group performed the new track “i’M THE TREND”—co-composed by members Minnie and Yuqi—for the very first time.

Just a few hours later, at midnight KST on July 6, (G)I-DLE officially announced that they would be dropping “i’M THE TREND” online on July 7 at 6 p.m. KST. The group also unveiled a colorful new teaser with the release date and time that features references to their past hits. 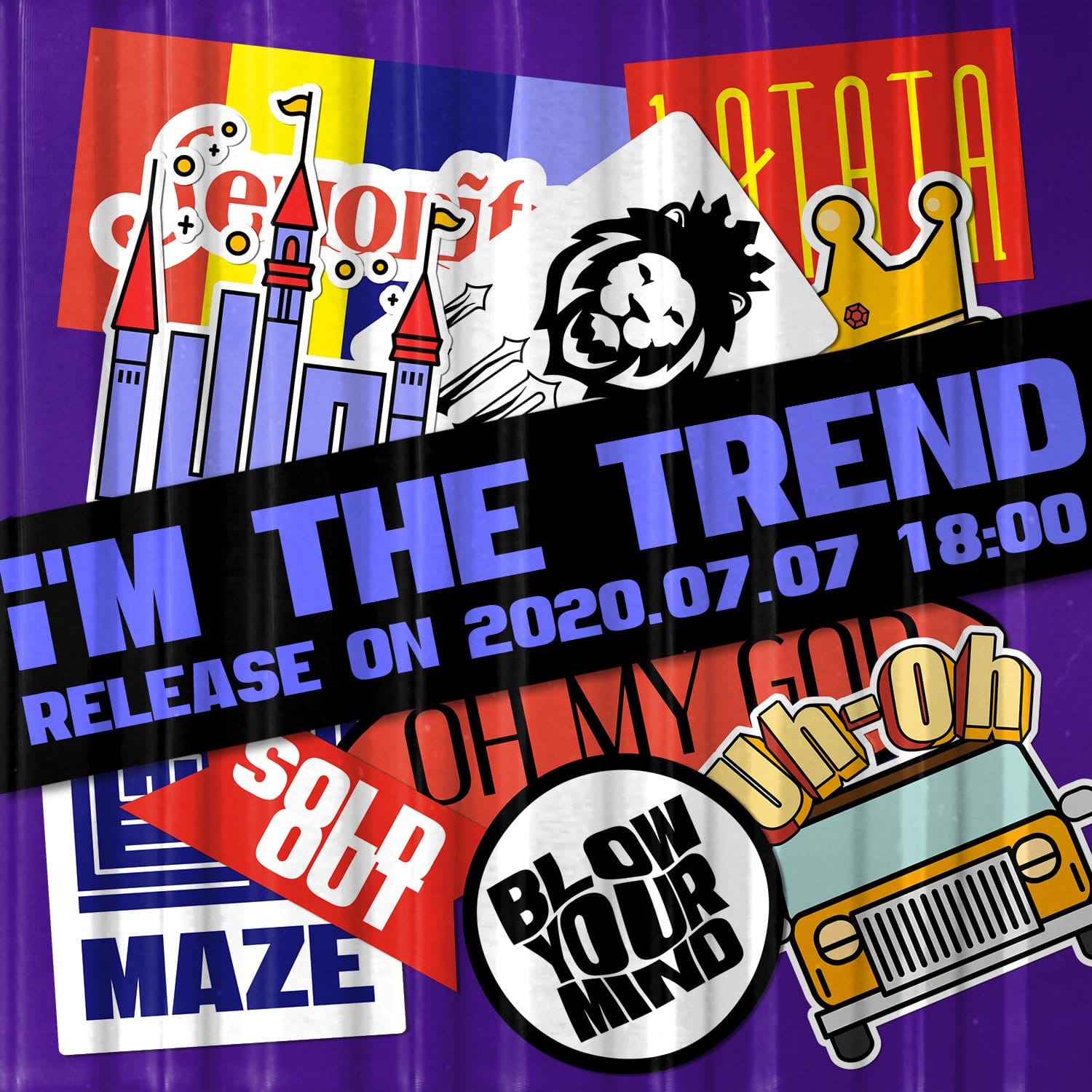 Did you tune in to (G)I-DLE’s online concert? Are you excited for the release of “i’M THE TREND”? Share your thoughts below!

(G)I-DLE
Minnie
Yuqi
How does this article make you feel?