Watch: William And Bentley Have Fun Playing With Water While Helping Out At The Car Wash On “The Return Of Superman”

William and Bentley joined their dad at the car wash on this week’s episode of “The Return of Superman”!

On the July 5 episode of KBS 2TV’s “The Return of Superman,” Sam Hammington took his sons William and Bentley to the car wash. Wearing matching jumpsuits, the two excitedly joined in on the hosing, except they were more focused on spraying themselves rather than the car!

Using their adorable kiddy hoses, William and Bentley set out to clean their car when Sam began spraying the boys with water. He pointed out the rainbow that appeared in the stream of his hose, exciting the boys, who wanted to try spraying the water themselves. 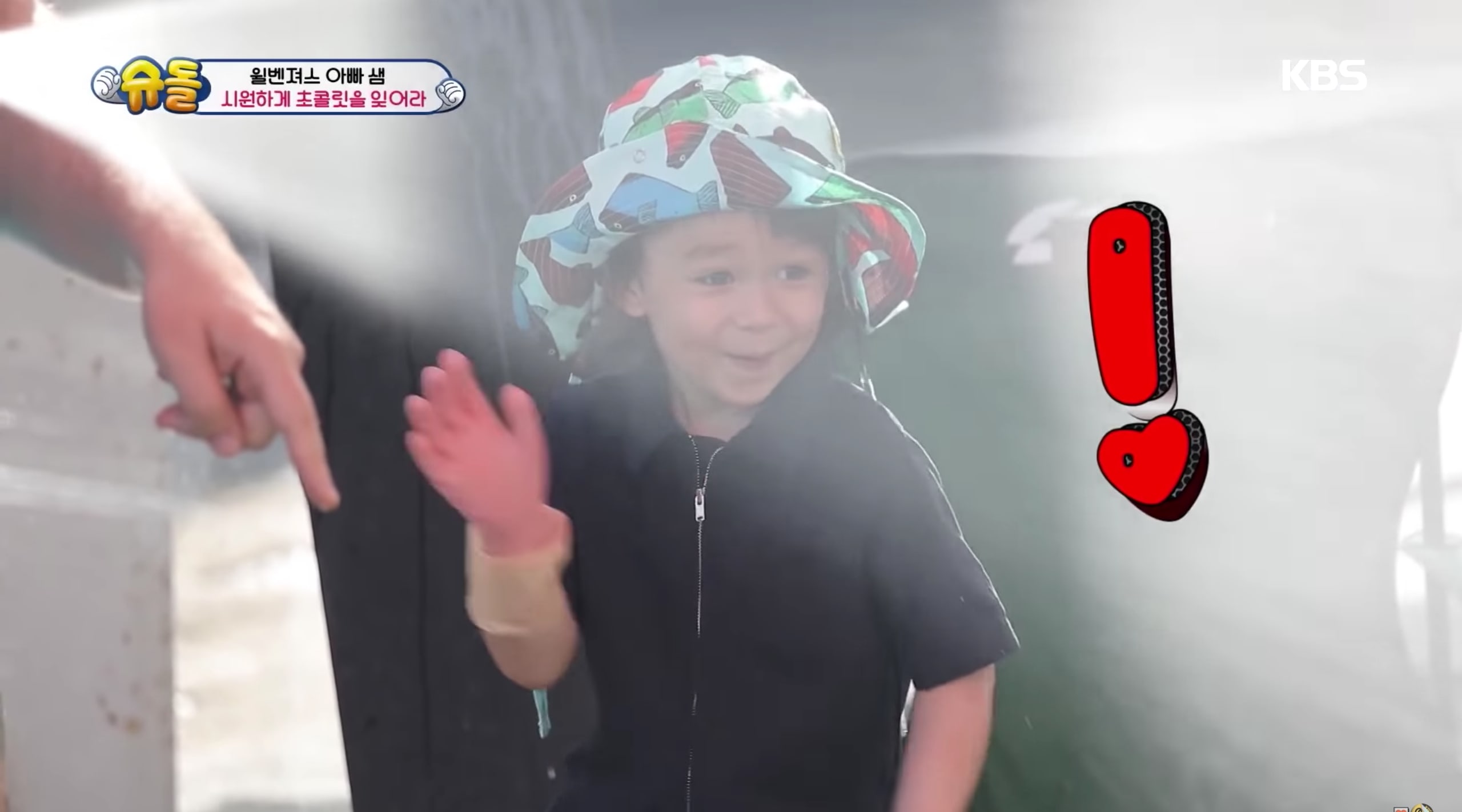 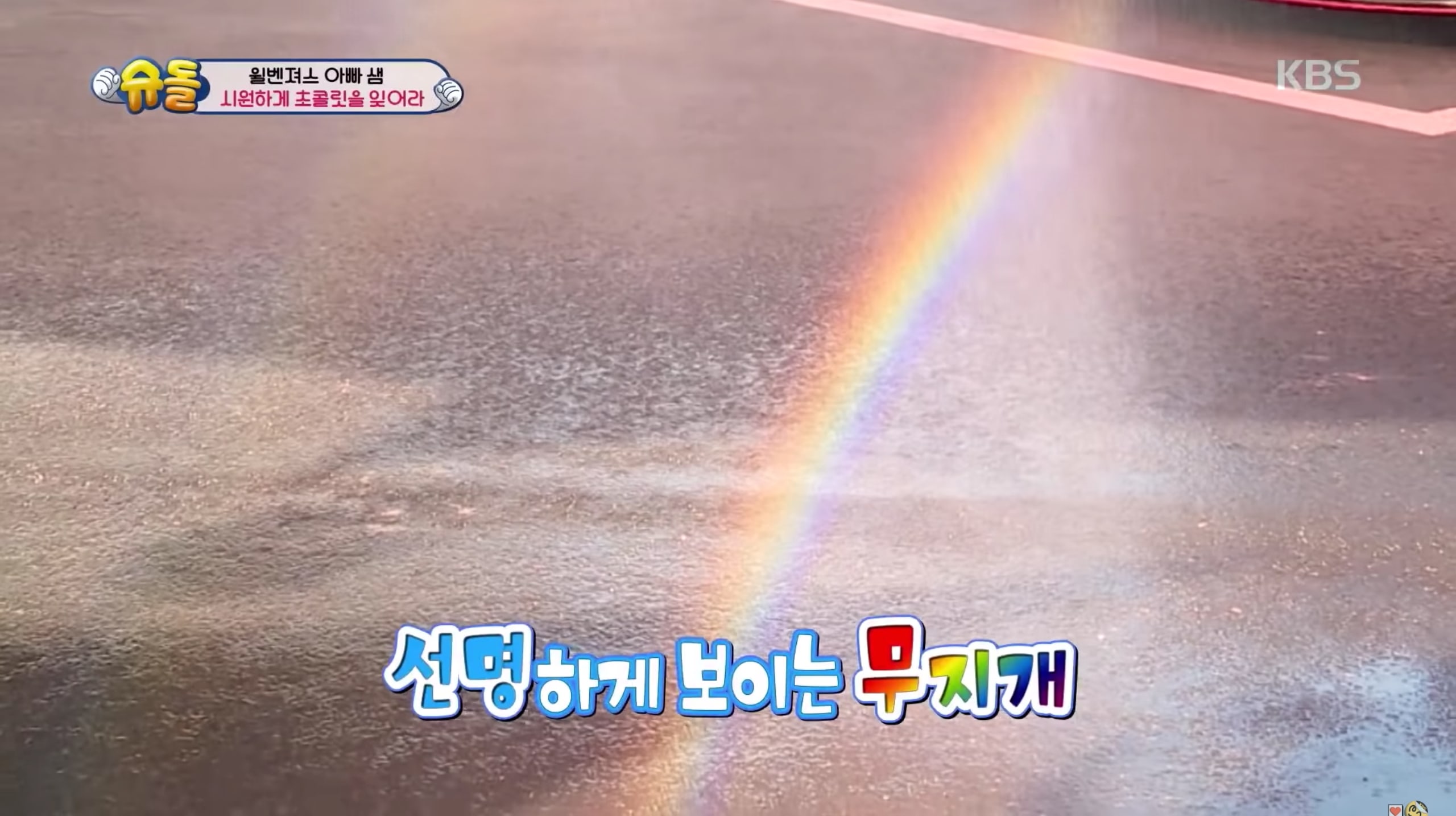 After having a blast with the water and spraying one another, the boys adorably promised their dad to only spray the car from then on.

Later, Sam asked William and Bentley to wash his towels for him. They took the towels over to a big sink and even worked to scrub them on a washboard.

Afterwards, William exclaimed, “Let’s squeeze the water out. You have to hold it and twist.” Hilariously, Bentley began to spin himself instead, both brothers completely neglecting the wet towels. 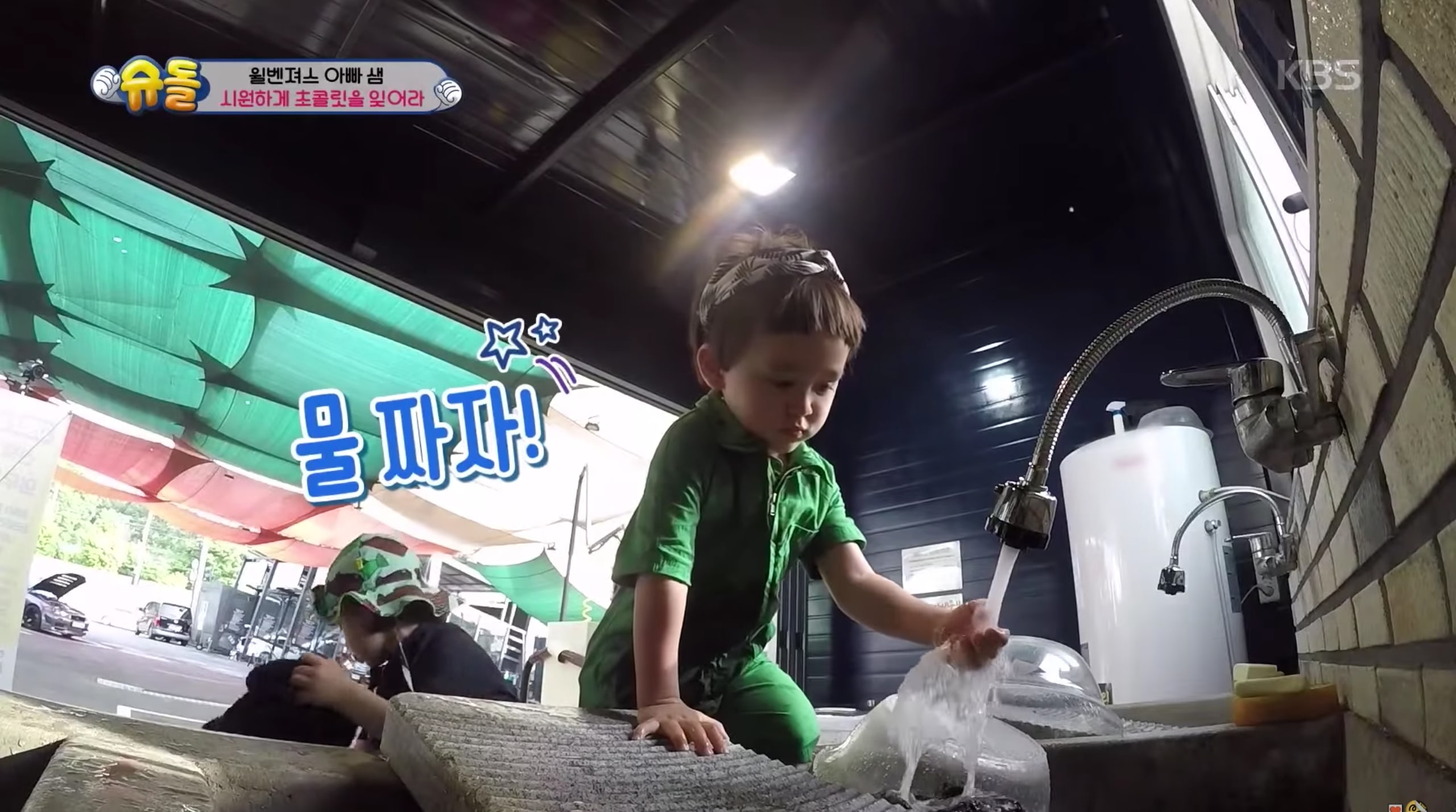 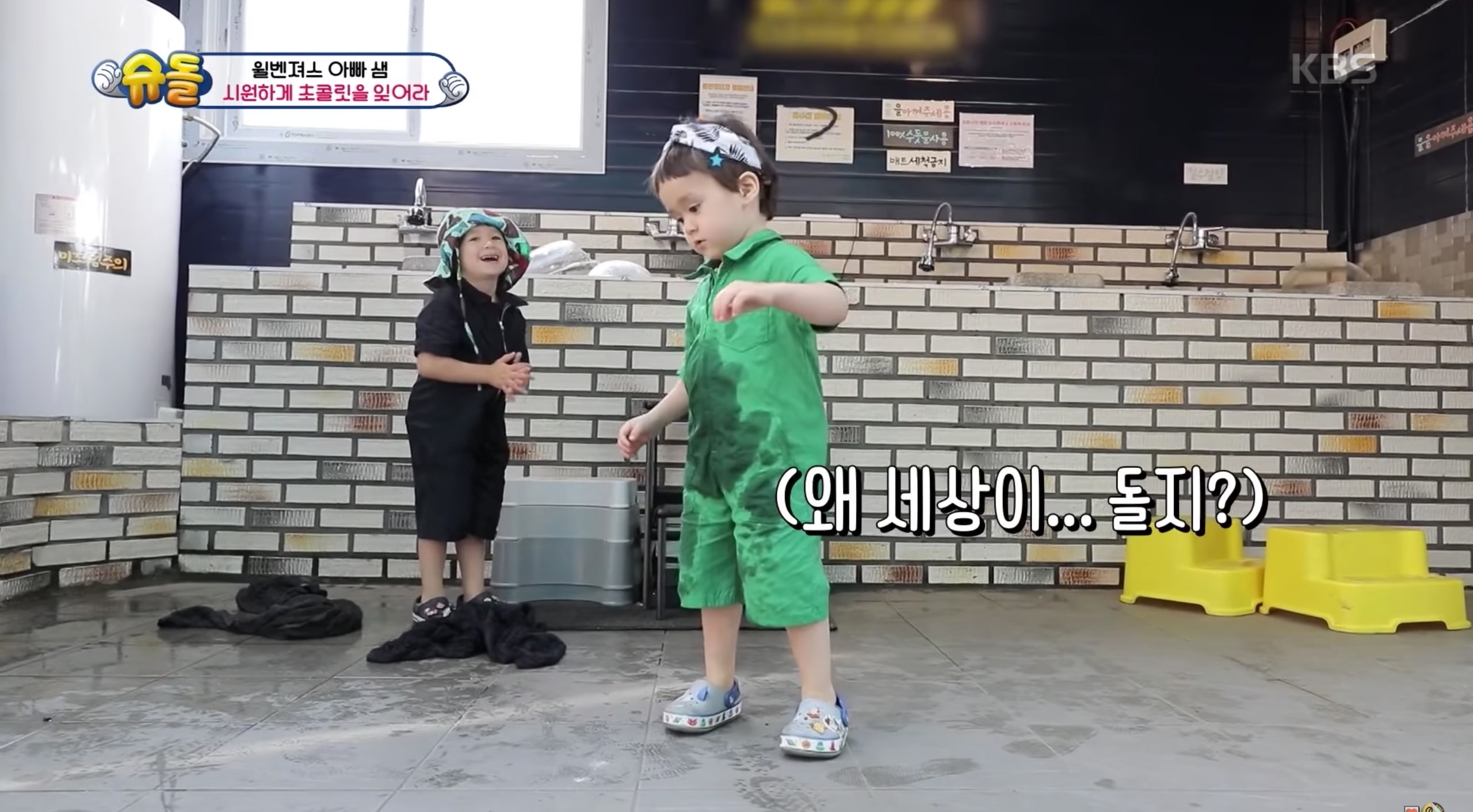 Once they decided they were dizzy enough, the two gave up on the towels and brought them back to their dad, with Bentley hilariously dragging his freshly washed towel along the pavement. 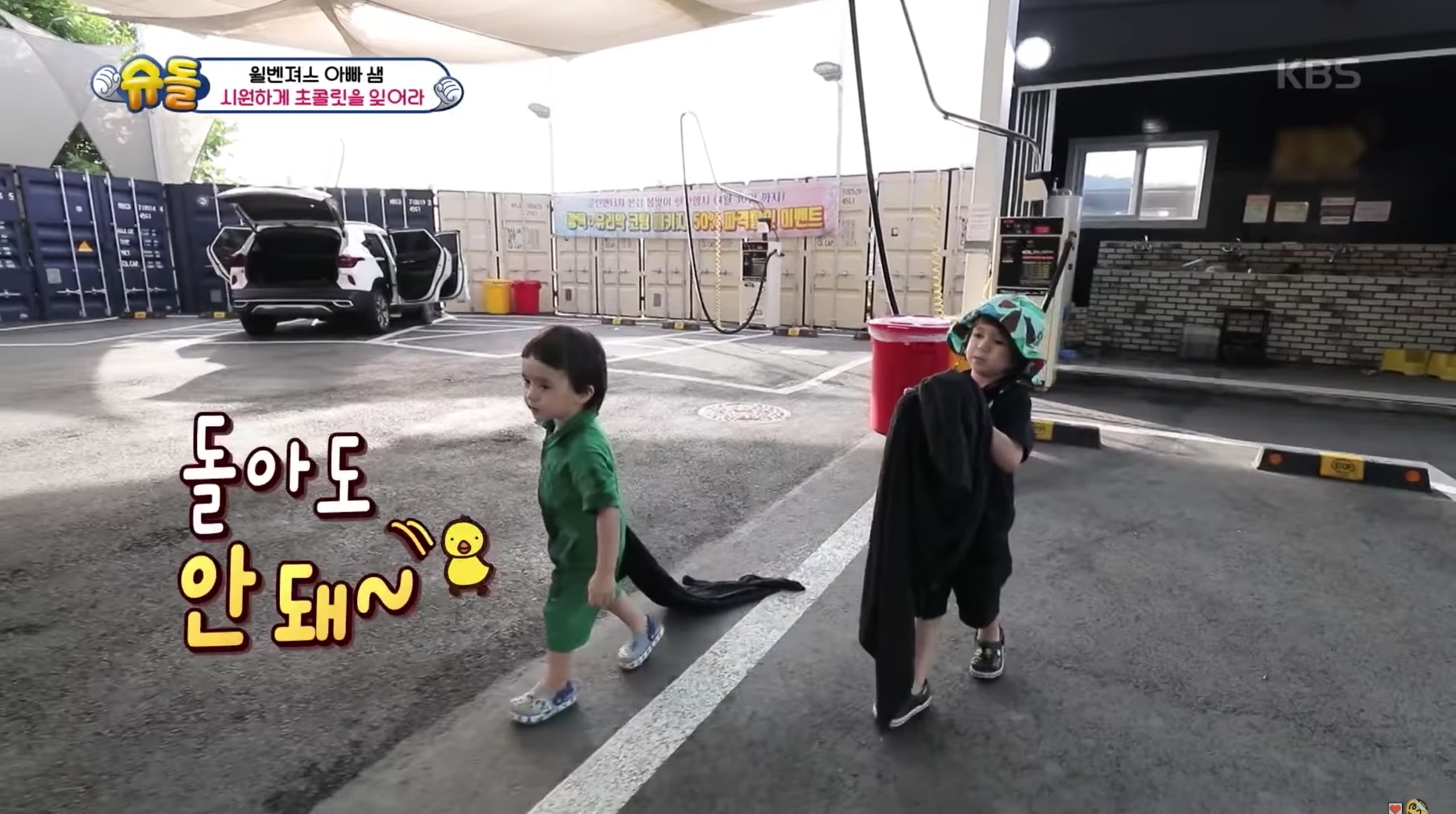