The upcoming web drama “TRAP” will be a cross between a romance and thriller that tells the story about the love, temptation, and betrayal that occurs among university students in their twenties.

Kim Dong Han, Woo Davi, Son Hyun Woo, and Park Yi Hyun were previously confirmed to appear in the drama, and it was newly revealed that Xiyeon and Choi Kyung Hoon are also part of the cast. Xiyeon will play Kang Eun Ji, Yang Hye Ji’s (Woo Davi’s) best friend. She is easygoing, loyal, and can easily become friends with anyone.

Her agency Soo Yeon Kang Entertainment shared, “She worked hard for this project through which she will finally greet her fans. Please show lots of anticipation and support.” Xiyeon was previously also cast as the lead in an independent film.

Meanwhile, the drama’s group poster and a character poster for Woo Davi were shared through her agency n.CH Entertainment. Other character posters have yet to be revealed. 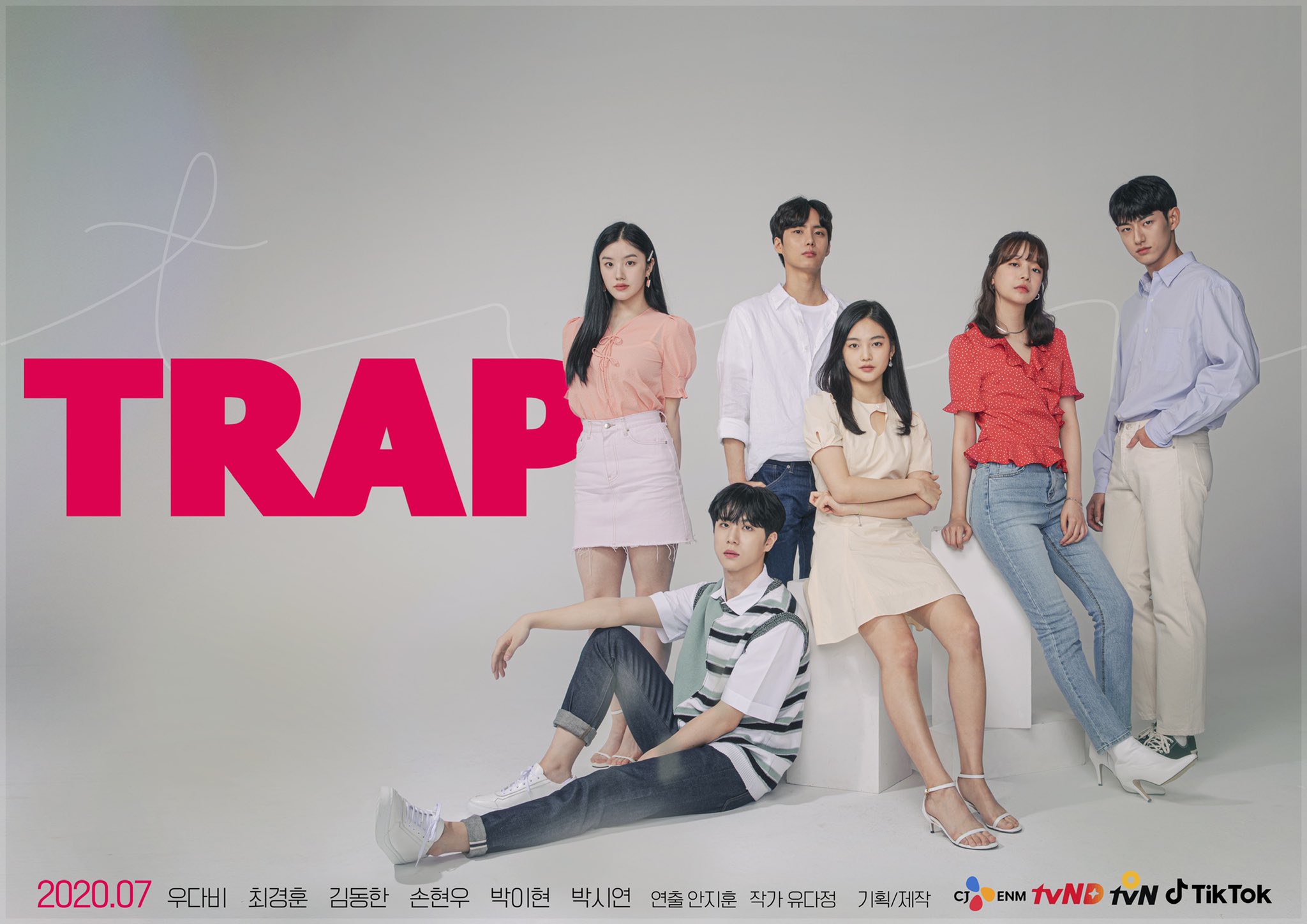 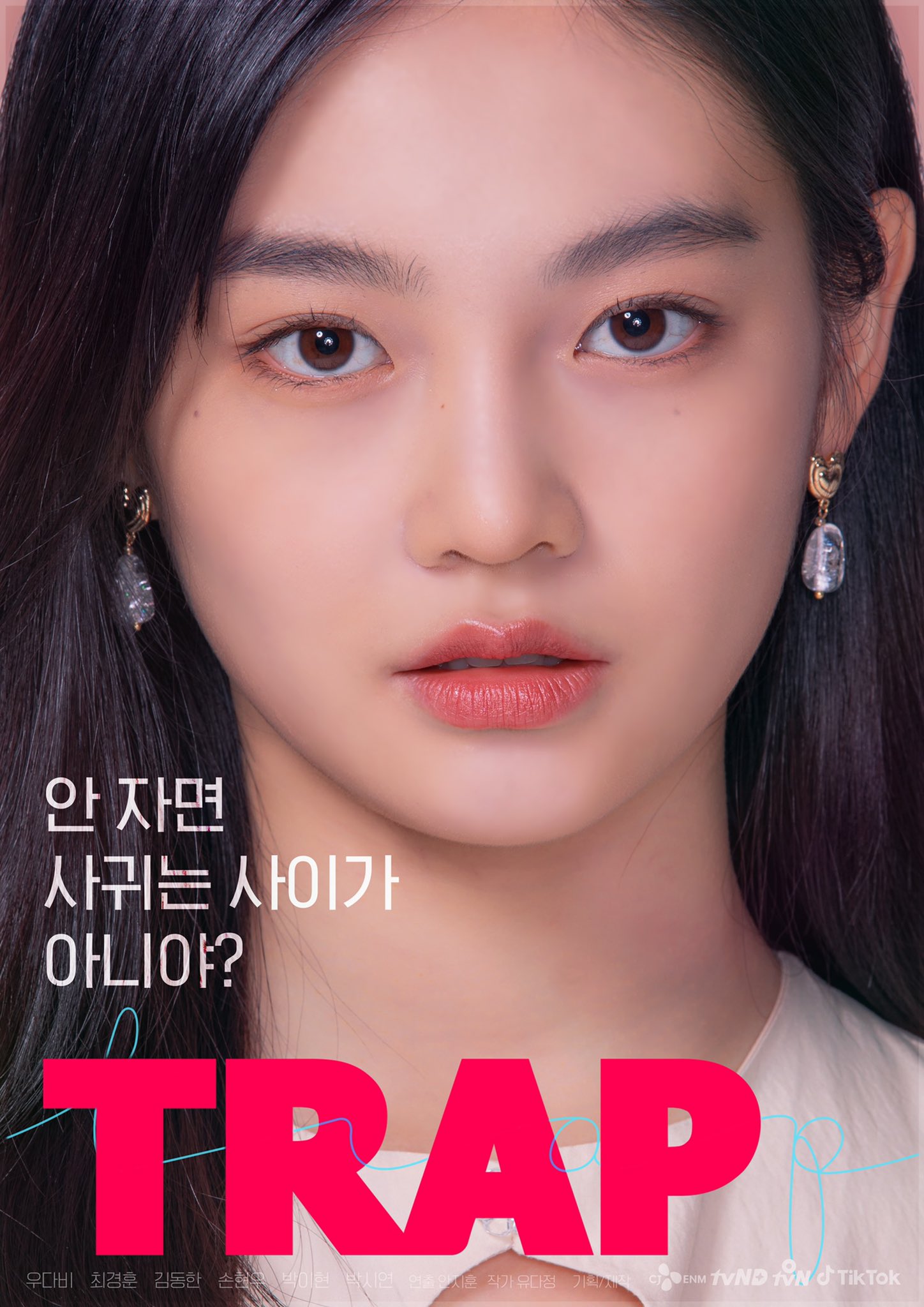 The drama will be pre-released on TikTok on July 8 at 7 p.m. KST and officially premieres on the tvN D STORY YouTube channel on July 15 at 9 p.m. KST.