“Do Do Sol Sol La La Sol” is a romantic comedy about a pianist named Goo La La (Go Ara) who hits rock bottom after her family’s sudden downfall. After she finds her way to La La Land, a piano academy in a small village, she ends up crossing paths and falling in love with the tough and mysterious Sun Woo Joon (Lee Jae Wook), who seems to be hiding a lot of secrets. Kim Joo Heon plays Cha Eun Seok, an orthopedist who will be a “Daddy-Long-Legs” type of figure to Goo La La.

In the new behind-the-scenes video of the drama’s script reading, the actors brighten up the atmosphere with their elevated energy and cheerful laughter. Viewers are able to see their amazing teamwork as they immerse into their given roles. 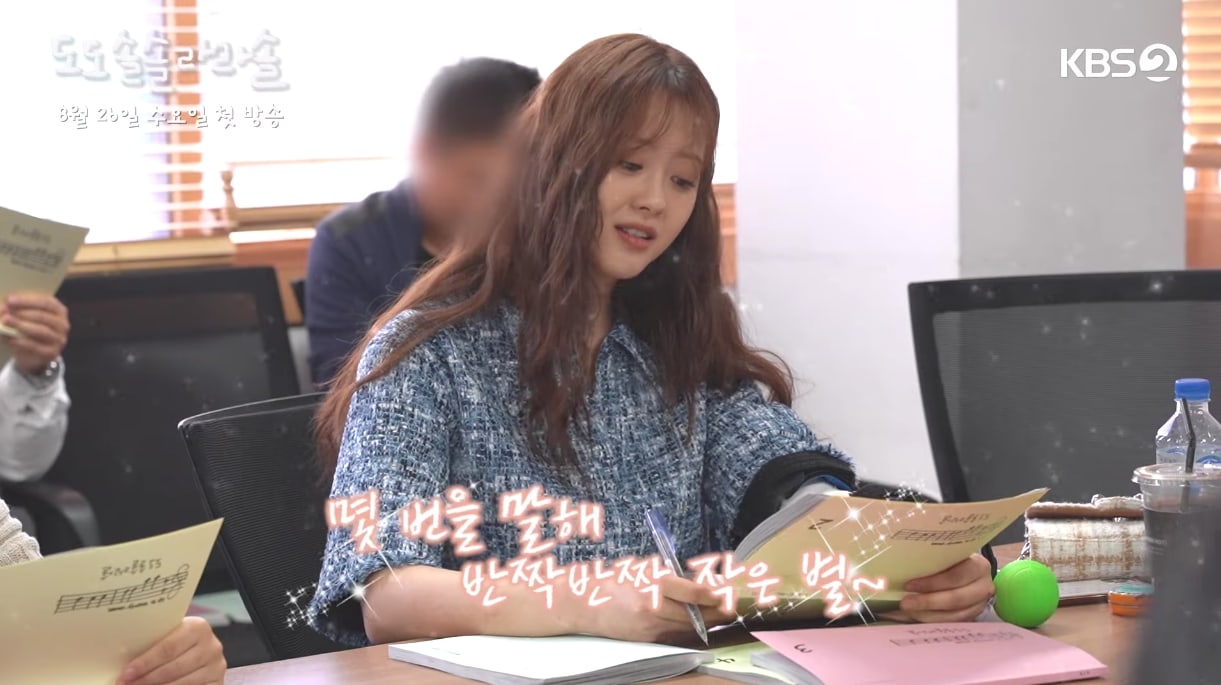 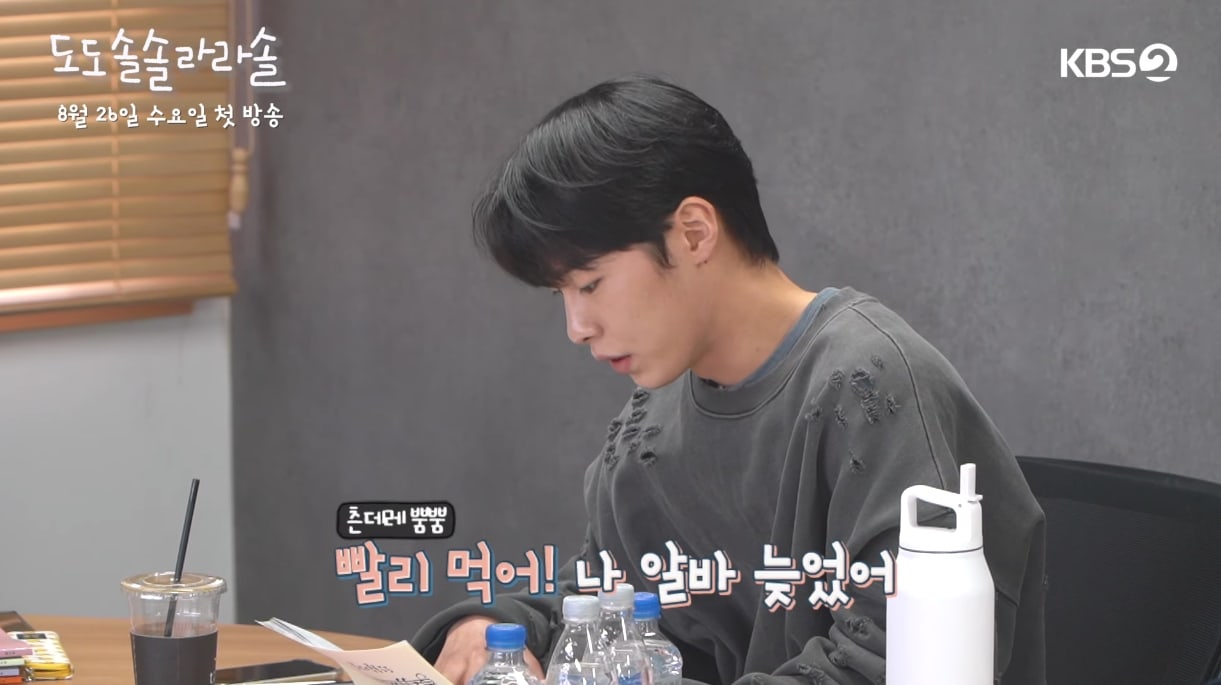 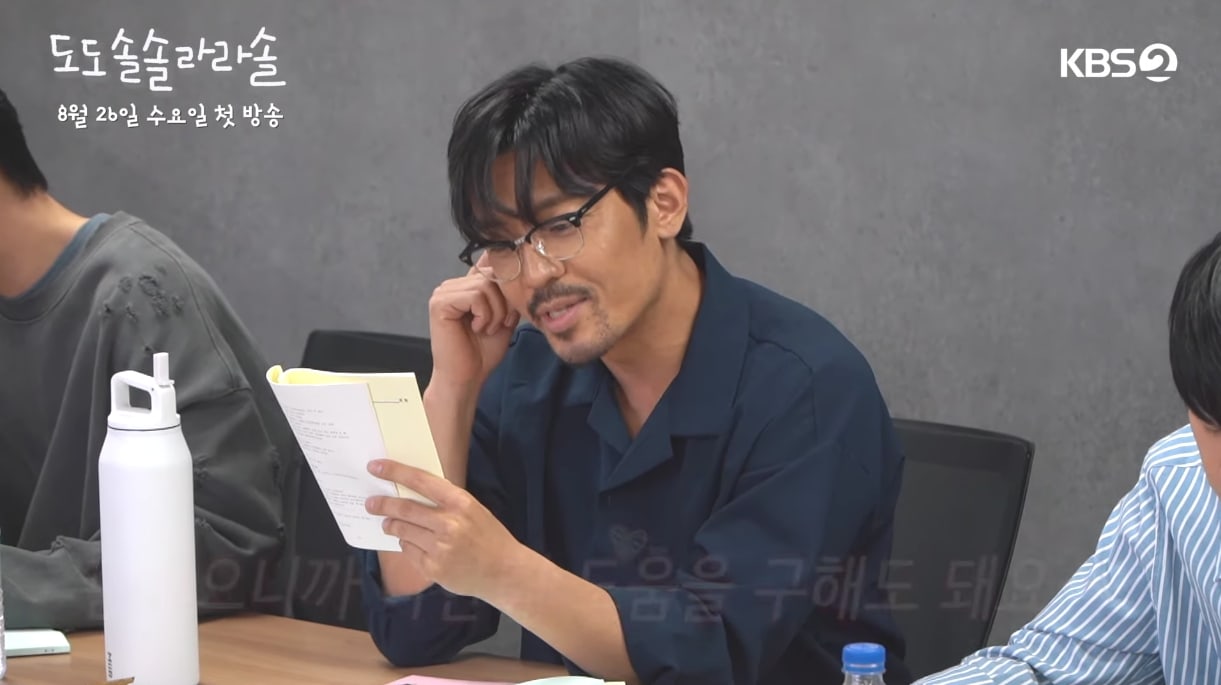 Go Ara shares what the first script reading is like, saying, “There was interesting chemistry while working with my wonderful co-stars. There are many senior actors who fit the fun situations in the drama, so I hope you look forward to it.” Lee Jae Wook also says, “The script reading was really enjoyable. I’ll be able to start filming with an excited heart. This is my first drama as the male lead, so I’ll do my best to prepare in order to show you a fun character. I would be grateful if you can look forward to it a lot.”

The two lead actors also introduce their characters. Go Ara says, “Goo La La is a princess-like pianist who was raised by her father and loves her father a lot.” Lee Jae Wook explains, “Sun Woo Joon is a mysterious character who is lost and works many part-time jobs.”

Lastly, Go Ara comments, “There will be many charming characters and the fun sound of the piano,” and Lee Jae Wook adds, “We’re doing our best to meet you in August with ‘Do Do Sol Sol La La Sol.’ ”

The drama is slated to begin airing in August.

Watch the full behind-the-scenes video of the script reading here!

In the meantime, check out Lee Jae Wook’s recent drama “I’ll Go to You When the Weather is Nice” here:

You can also watch Go Ara in the historical drama “Haechi“:

Go Ara
Lee Jae Wook
How does this article make you feel?