Watch: Kim Ji Suk And Han Ye Ri Marvel With Their Teamwork On Set Of “My Unfamiliar Family”

tvN’s “My Unfamiliar Family” has released a behind-the-scenes look of the fantastic chemistry between Han Ye Ri and Kim Ji Suk.

In the drama, the two actors portray childhood friends who have been facing various turning points in their relationship that cause them to wonder if they can become a couple.

During break, Kim Ji Suk says, “I had my hands in my pockets and I coolly took them out. But do you know what happened?” He shows an example of how his pockets turned inside out and comments while laughing, “It was so funny!” 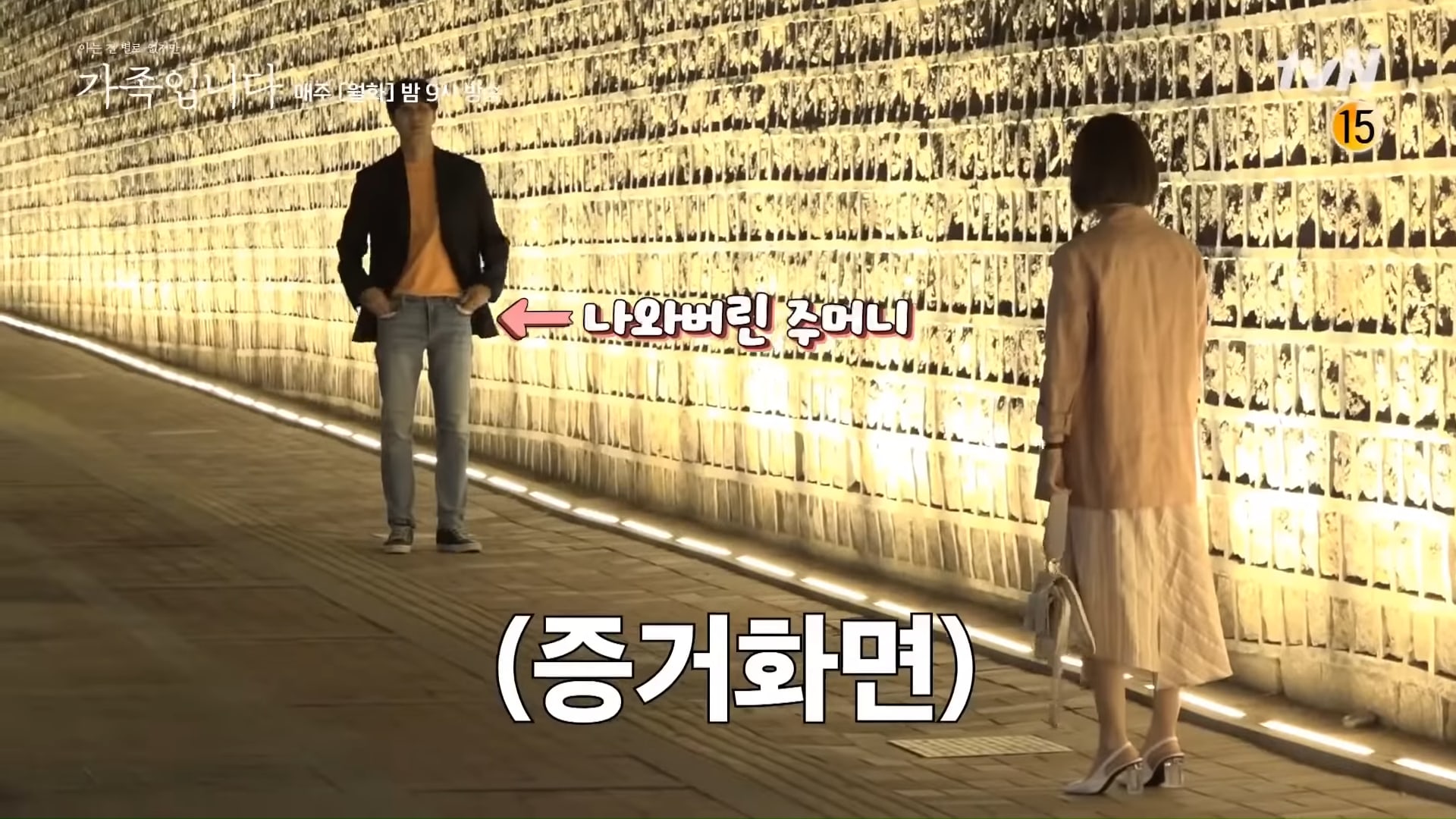 The two actors also watch the broadcast of the drama together, but unfortunately, the director calls them to film, and they jokingly whine in protest. When they try to watch the drama after filming, the drama had already ended, and they groan in disappointment.

They move onto the next scene when they have go back to their college days. The director comments they look like a couple wearing matching outfits, and they examine their white tops with interest. 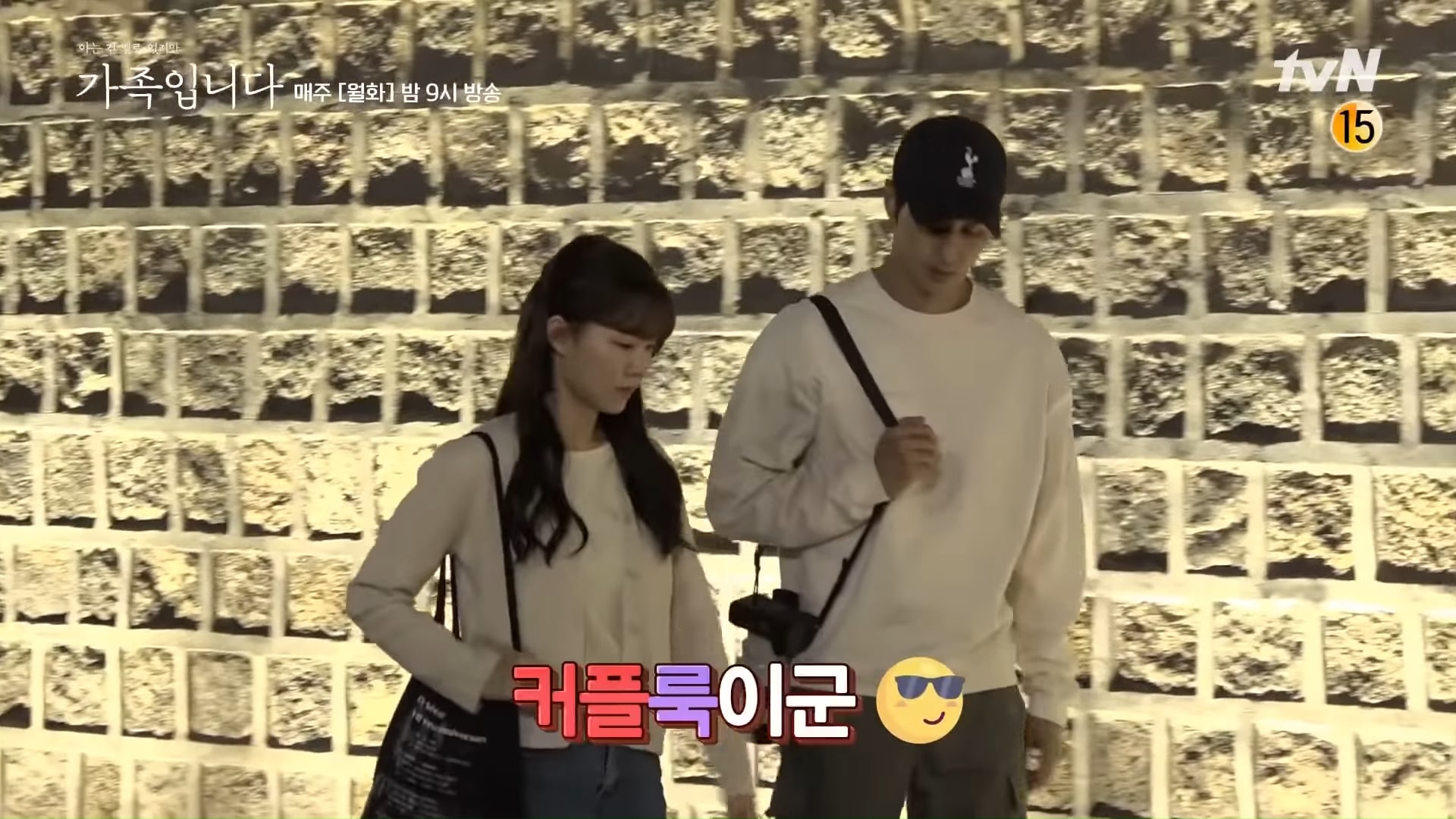 The video also shows Chu Ja Hyun who stars as Han Ye Ri’s older sister. Chu Ja Hyun hears that Han Ye Ri gifted Kim Ji Suk with facial masks, and she asks, “Was that your big picture?” Then she reveals a funny story to the director, saying, “To both Han Ye Ri and me, he said, ‘I think I need to take care of my skin. I need facial masks and eye cream.’ What are we supposed to do when we hear that?” Kim Ji Suk hides his face in embarrassment but happily declares, “I got what I wanted!” 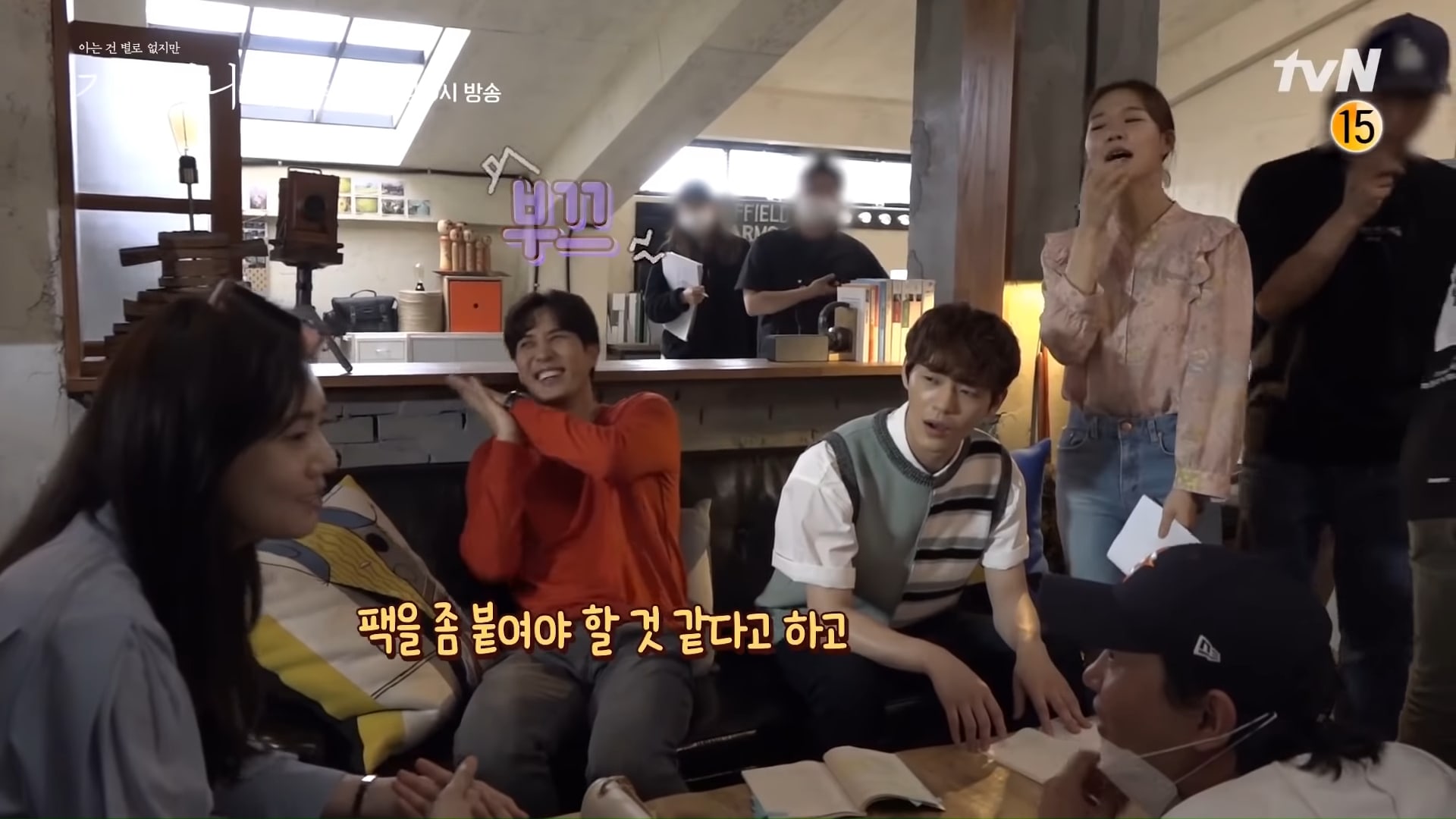 The clip ends with Kim Ji Suk and Han Ye Ri filming together again. This time, they film an argument scene, and their expressions are full of annoyance and fury. However, off camera, the two laugh and praise Chu Ja Hyun’s great acting. Han Ye Ri spots the making-of camera and says, “Unnie, you’re so pretty!”