Watch: AleXa Returns As An Unapologetic “Villain” In MV For Pre-Release Single

“Villain” is a dynamic song that perfectly highlights AleXa’s powerful performance. The track is composed by 8PEX (Isaac Han, Okiro, Aaron Kim) and Megan Lee, and the lyrics were written by RBW producer Hwang Sung Jin.

Check out the explosive MV below!

AleXa stars in another photo teaser for her pre-release single “Villain,” due out on July 16. 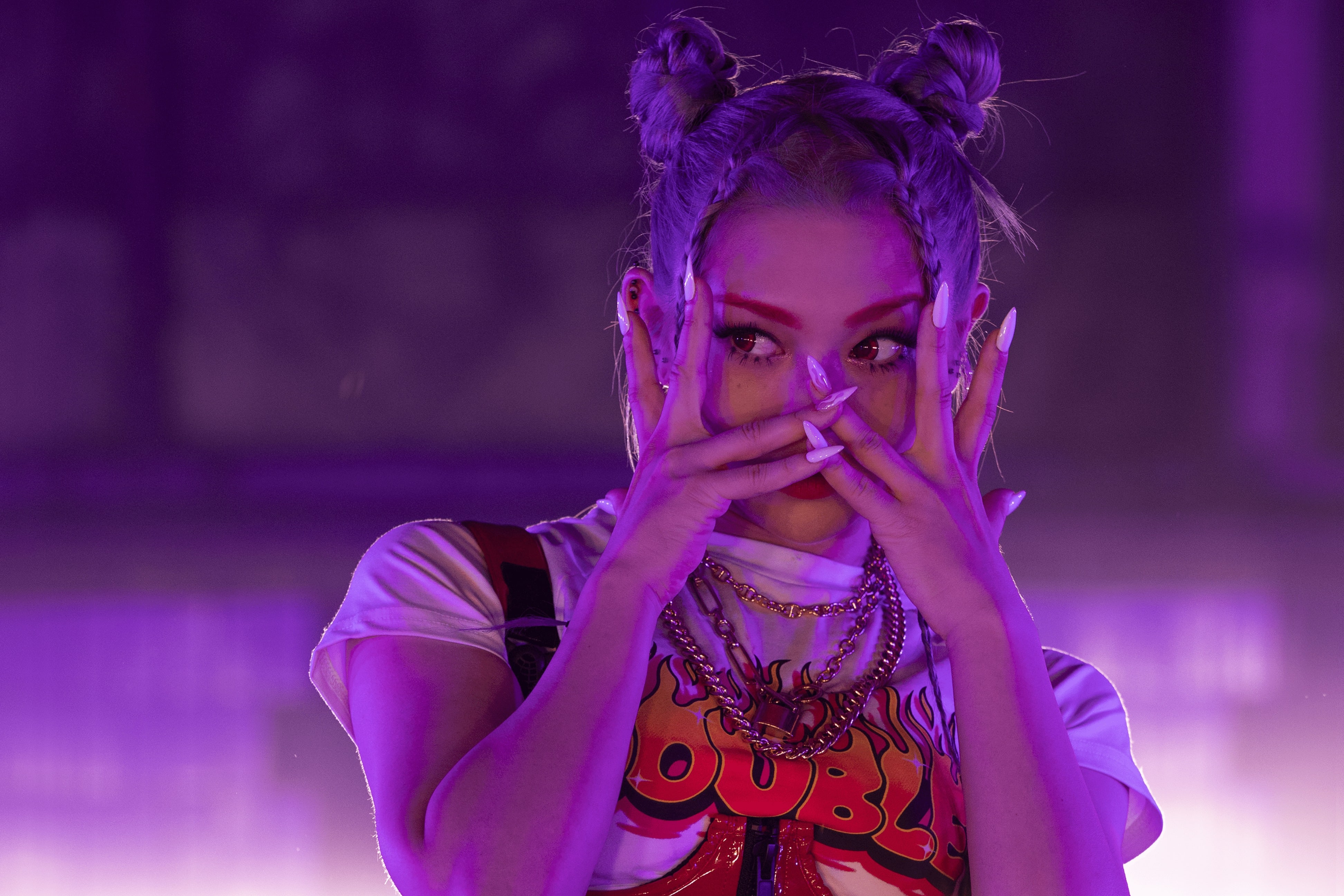 AleXa has revealed a new photo teaser for her upcoming pre-release single “Villain”! 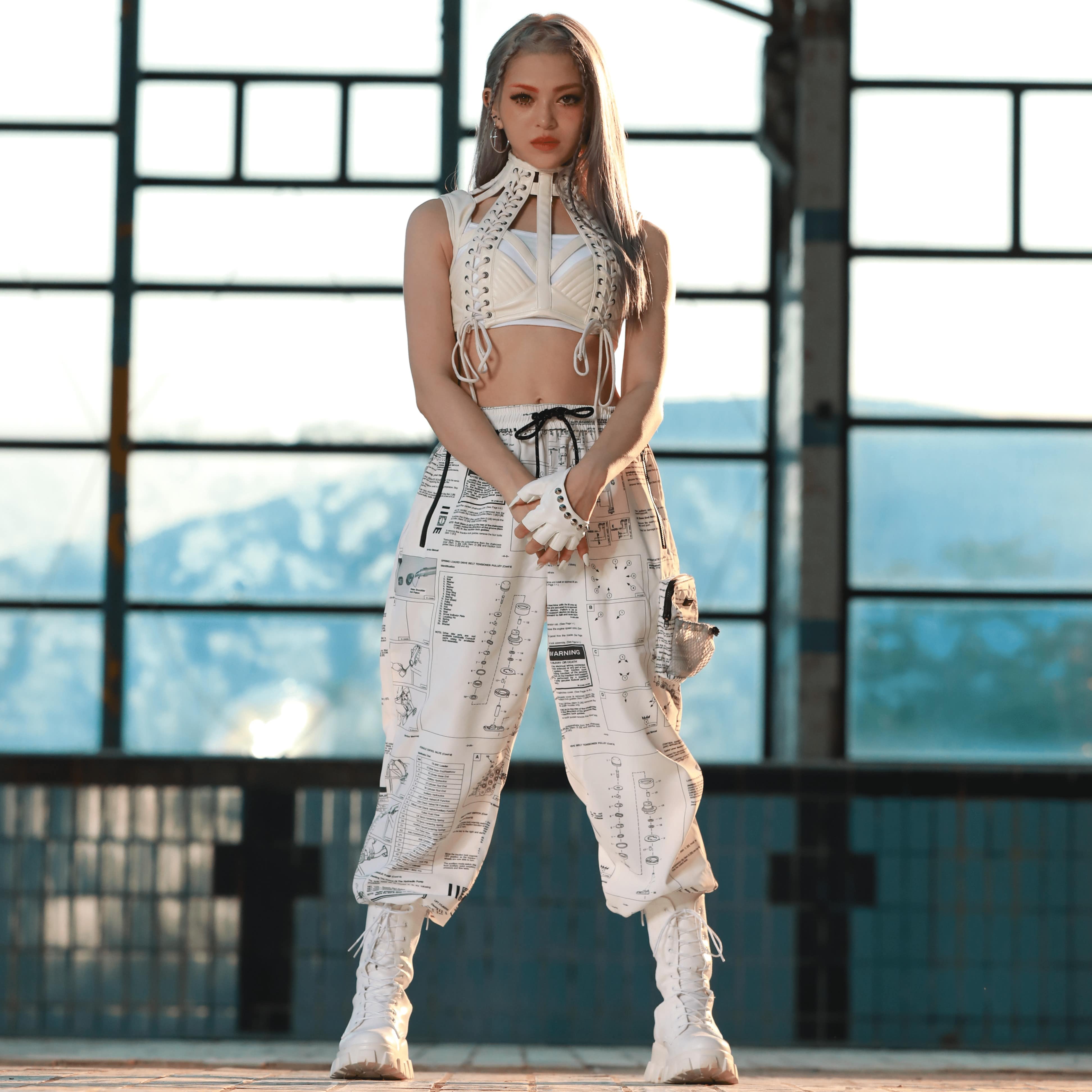 AleXa is getting ready to make her return!

After recently sharing the news of her August comeback, AleXa announced today with a teaser photo that she’ll be dropping a pre-release single titled “Villain” on July 16!

Last week, AleXa excited with an intriguing teaser video titled “Wake Up AleXa” ahead of her return.

Rookie soloist AleXa (also known as Alex Christine) is originally from Oklahoma and was the Grand Prize Winner of Soompi’s “Rising Legends” competition in 2017. She competed on the Mnet survival show “Produce 48” in 2018, and then debuted under ZB Label in October 2019 with the track “Bomb.” In March, she made a comeback with “Do Or Die” before releasing her EP of the same name in April.

AleXa has also announced that she’s holding a concert on July 18 at 6 p.m. KST.