Lee Yeon Hee has shown off an impressive transformation for her new role in “SF8”!

MBC’s “SF8” is a sci-fi crossover project that tells the story of people in the near future who dream of a perfect society through technological advancements. Eight Directors Guild of Korea (DGK) directors have created 40-minute projects that tackle an array of subjects including artificial intelligence (AI), augmented reality (AR), virtual reality (VR), robots, gaming, fantasy, horror, superpowers, and disasters.

In the stills for her upcoming role, Lee Yeon Hee coolly sits atop a motorcycle before being taken away by cops, sporting bleached hair for the first time in her life and showing a completely different side than her usual image. 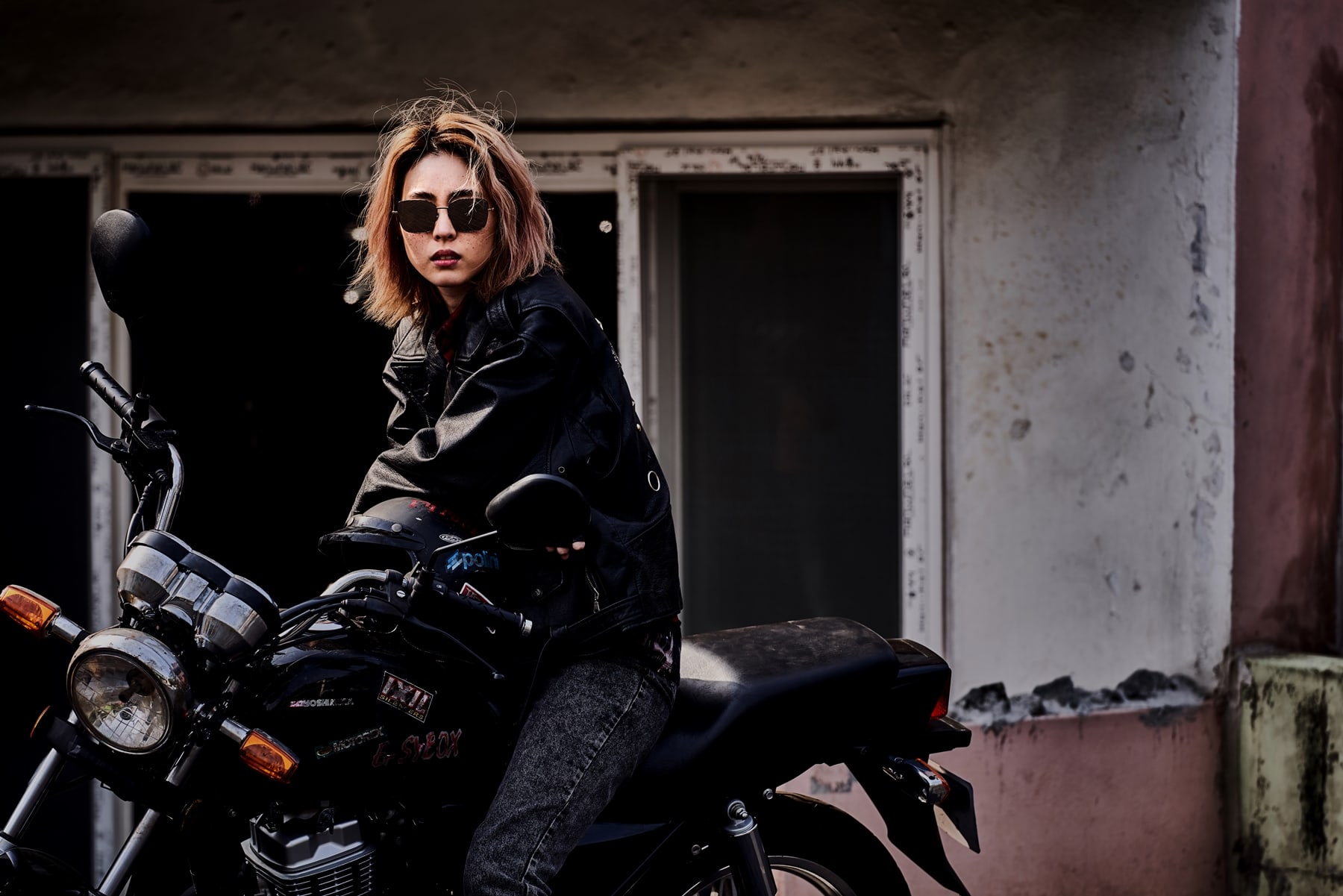 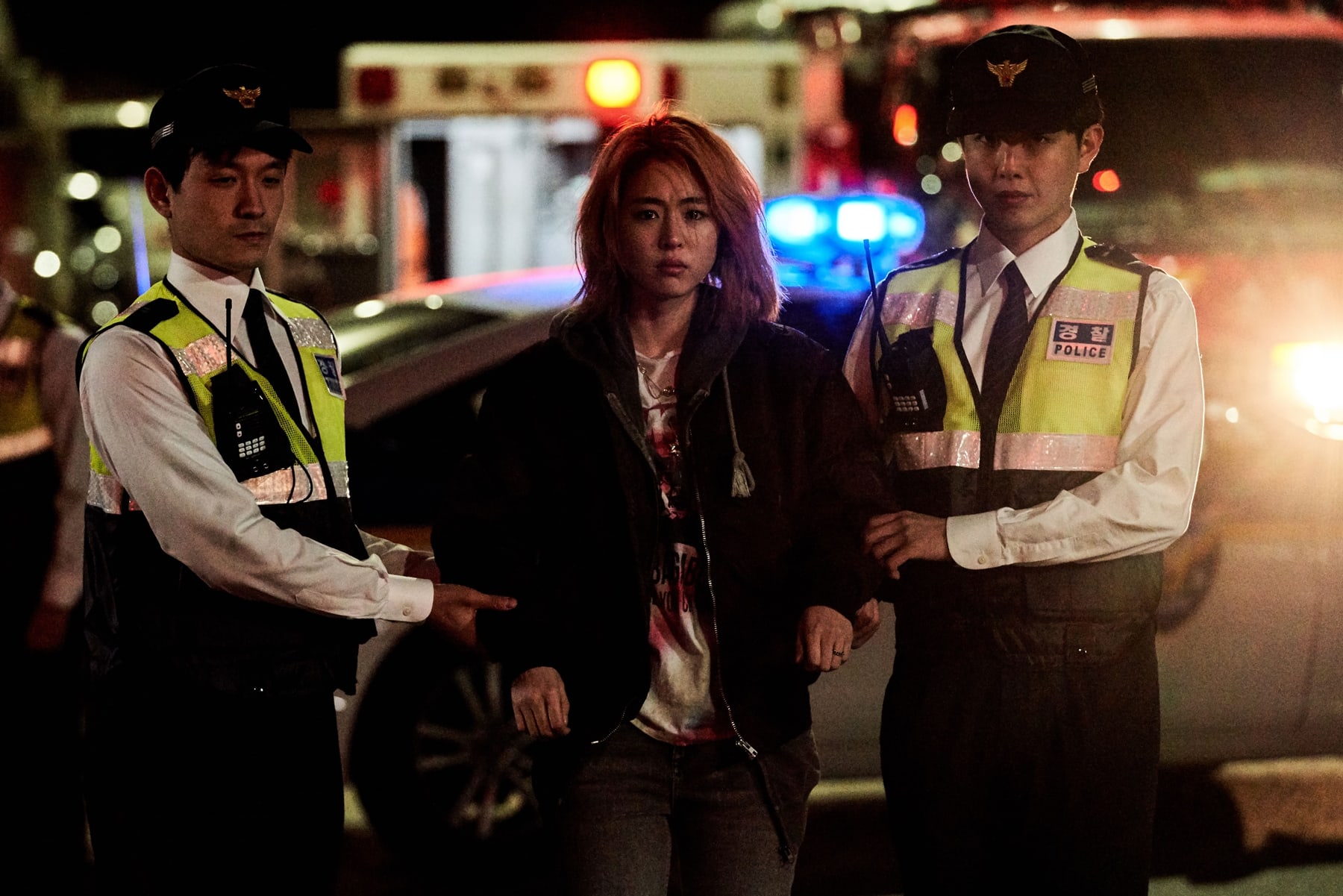 Lee Yeon Hee commented, “I wanted to try a character who lives in their own world and freely expresses their thoughts. In that regard, ‘Whole Body’ is a project where I got to have new experiences so I had a lot of fun filming.”

In her recent drama “The Game: Towards Zero,” from action to romance scenes, Lee Yeon Hee has demonstrated the wide range of her acting and there’s high anticipation for how she’ll portray this role.

“SF8” will be pre-released on the OTT platform wavve on July 10 and will air on MBC this August. Watch the teasers here!

Watch “The Game: Towards Zero” with English subtitles below!

Lee Yeon Hee
SF8
How does this article make you feel?