tvN has released new behind-the-scene stills of the actors in “My Unfamiliar Family”!

The drama tells the story of the relationships and misunderstandings between strangers who are like family—and family who are like strangers.

In the new stills, the actors work passionately to portray the deep story line and complex emotions of their characters. The perfect harmony of their realistic performances induce empathy for each character. 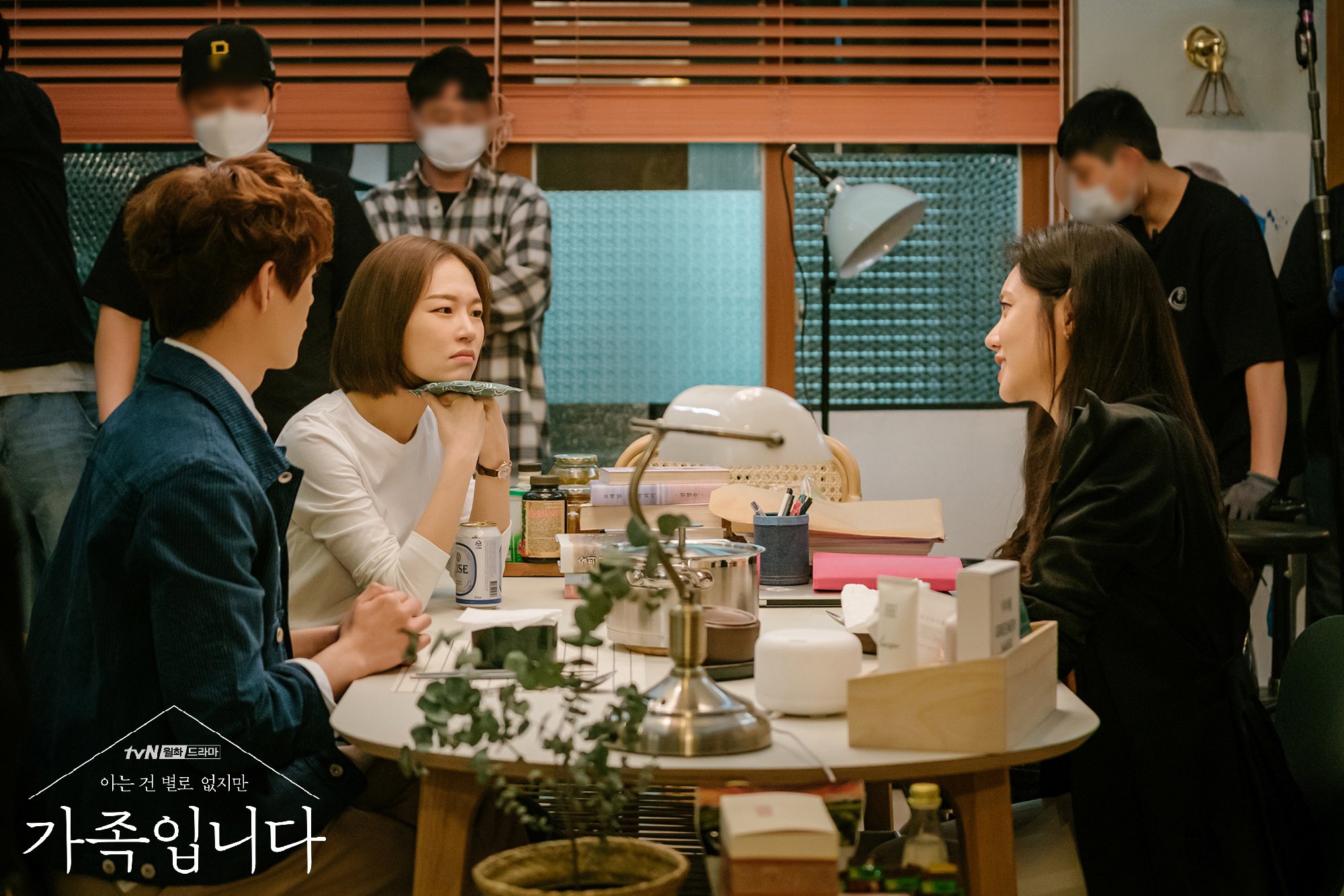 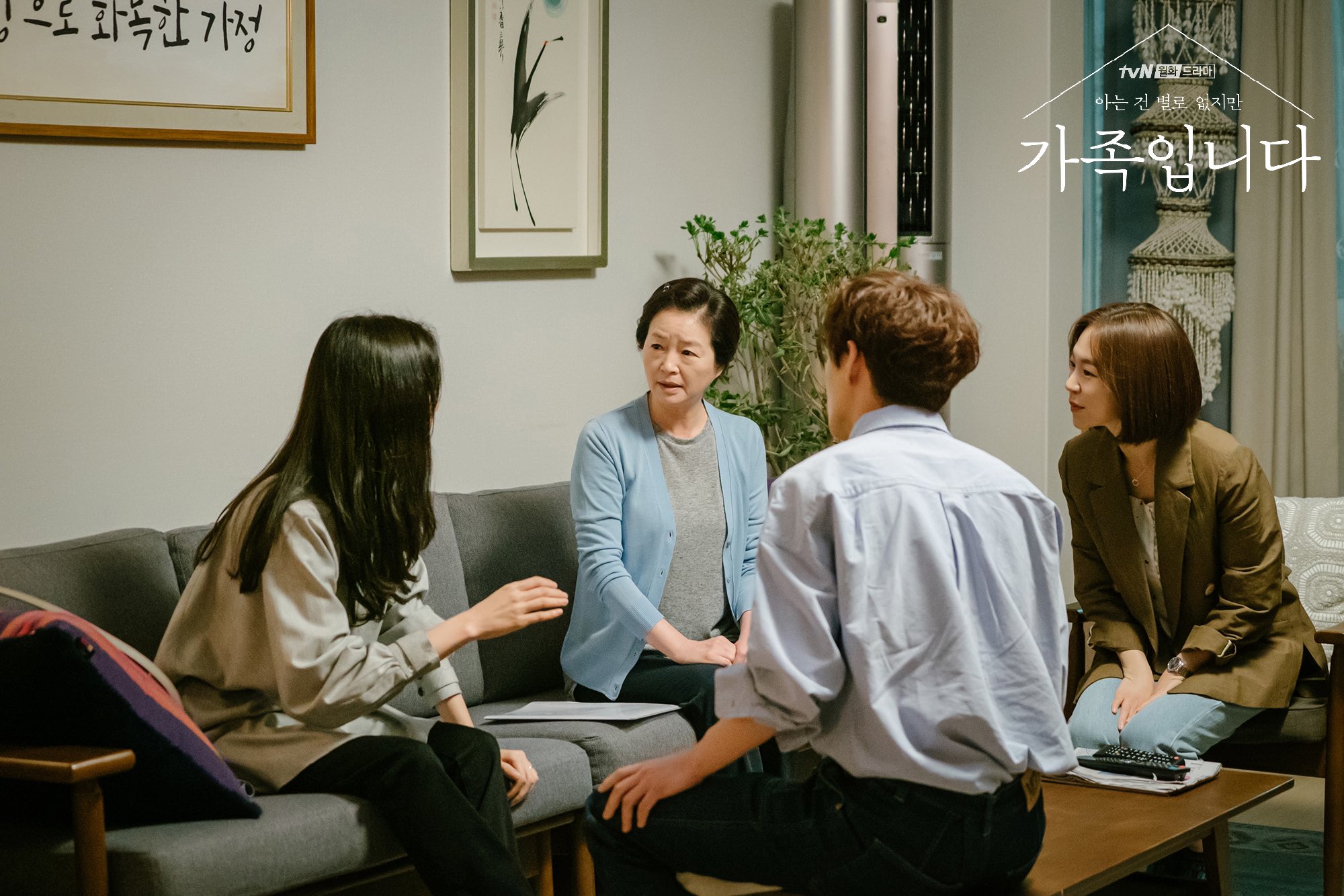 The actors’ extraordinary affection and sincerity for the drama can be felt even on the drama set. The first thing that stands out in the behind-the-scenes photos is the “true” family moments where the actors constantly share opinions or exchange laughter with each other. Han Ye Ri and Kim Ji Suk monitor their acting together and make an effort to not miss any minor details. Veteran actors Jung Jin Young and Won Mi Kyung professionally express the ups and downs of marriage in the drama but cheerfully laugh together off camera. 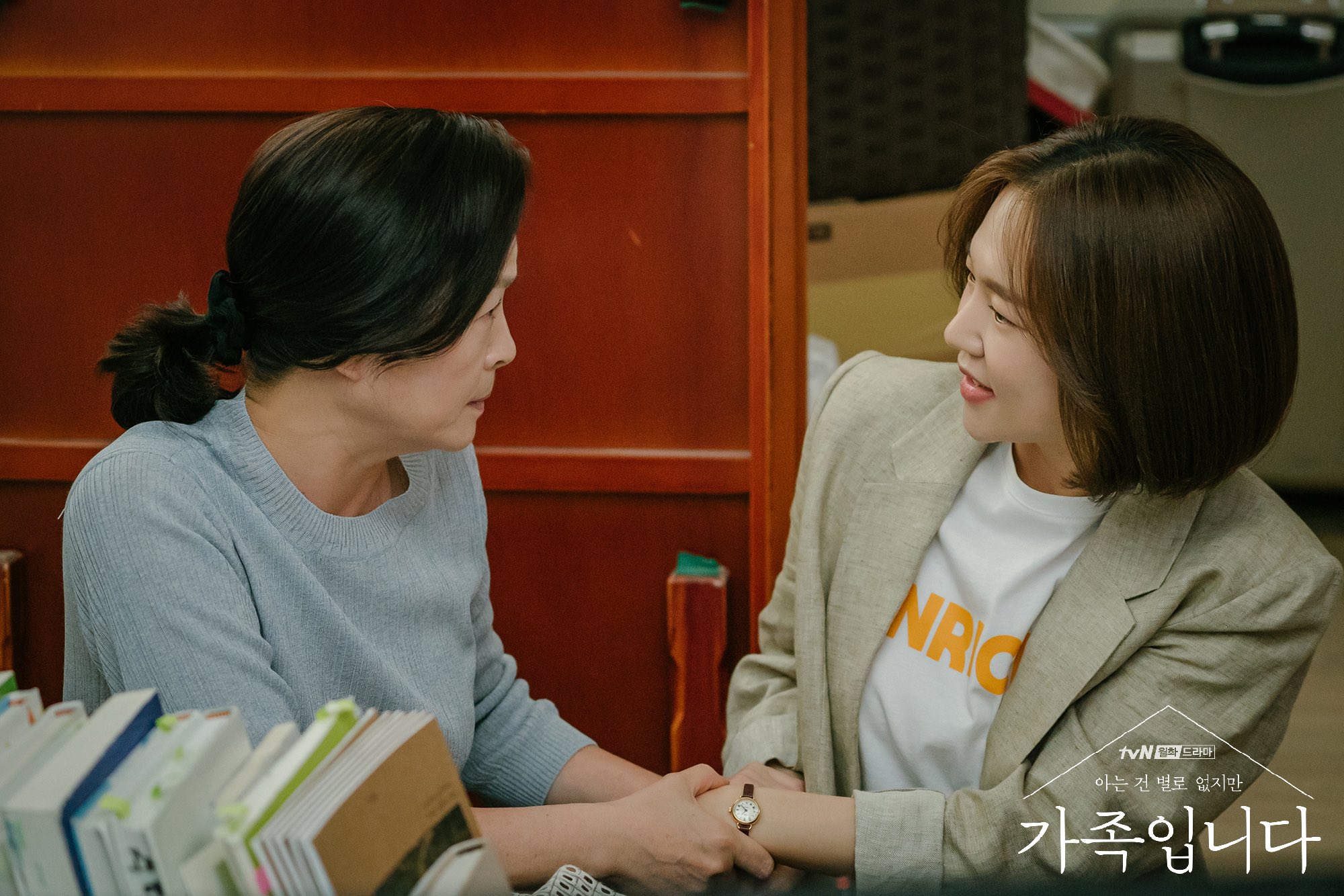 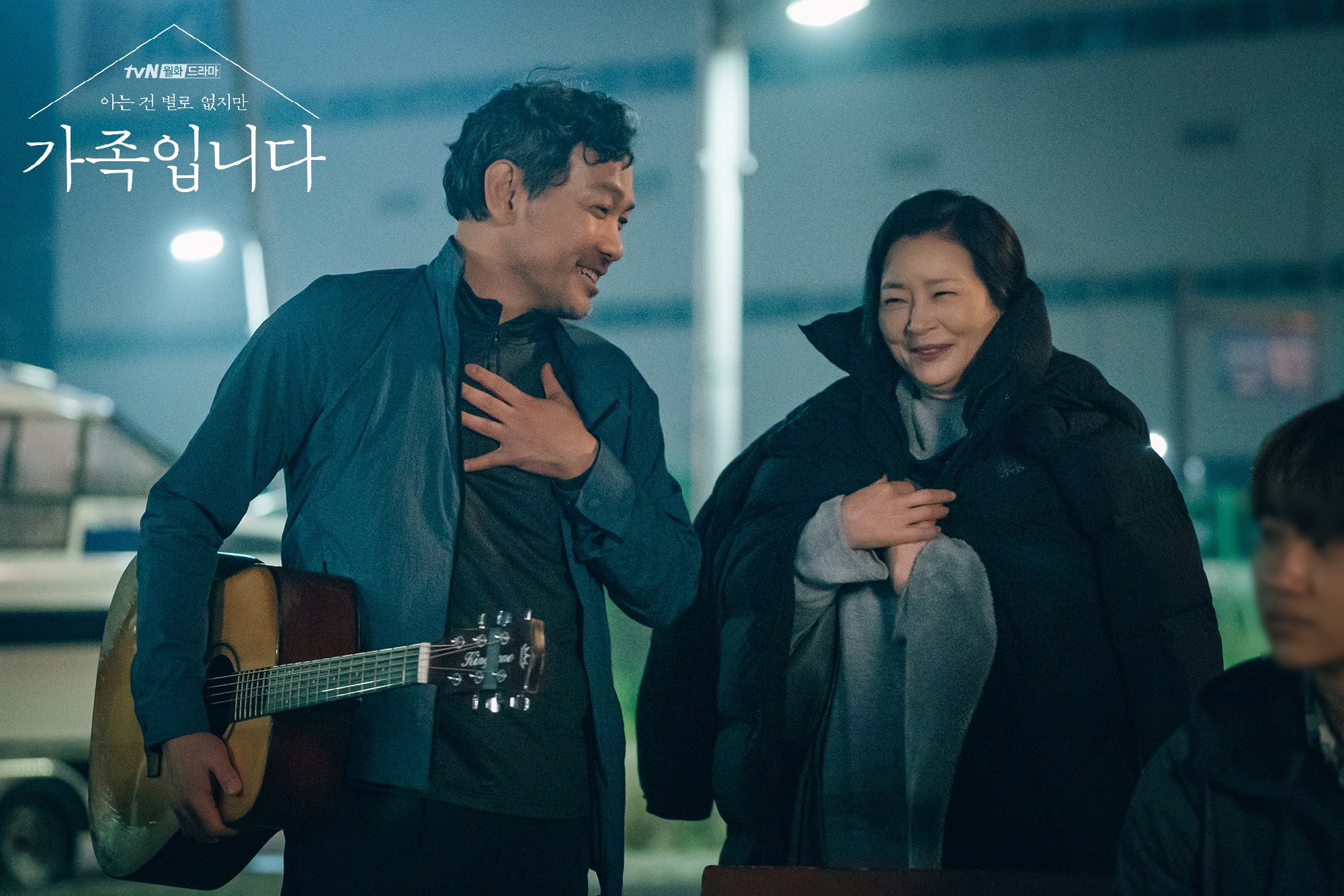 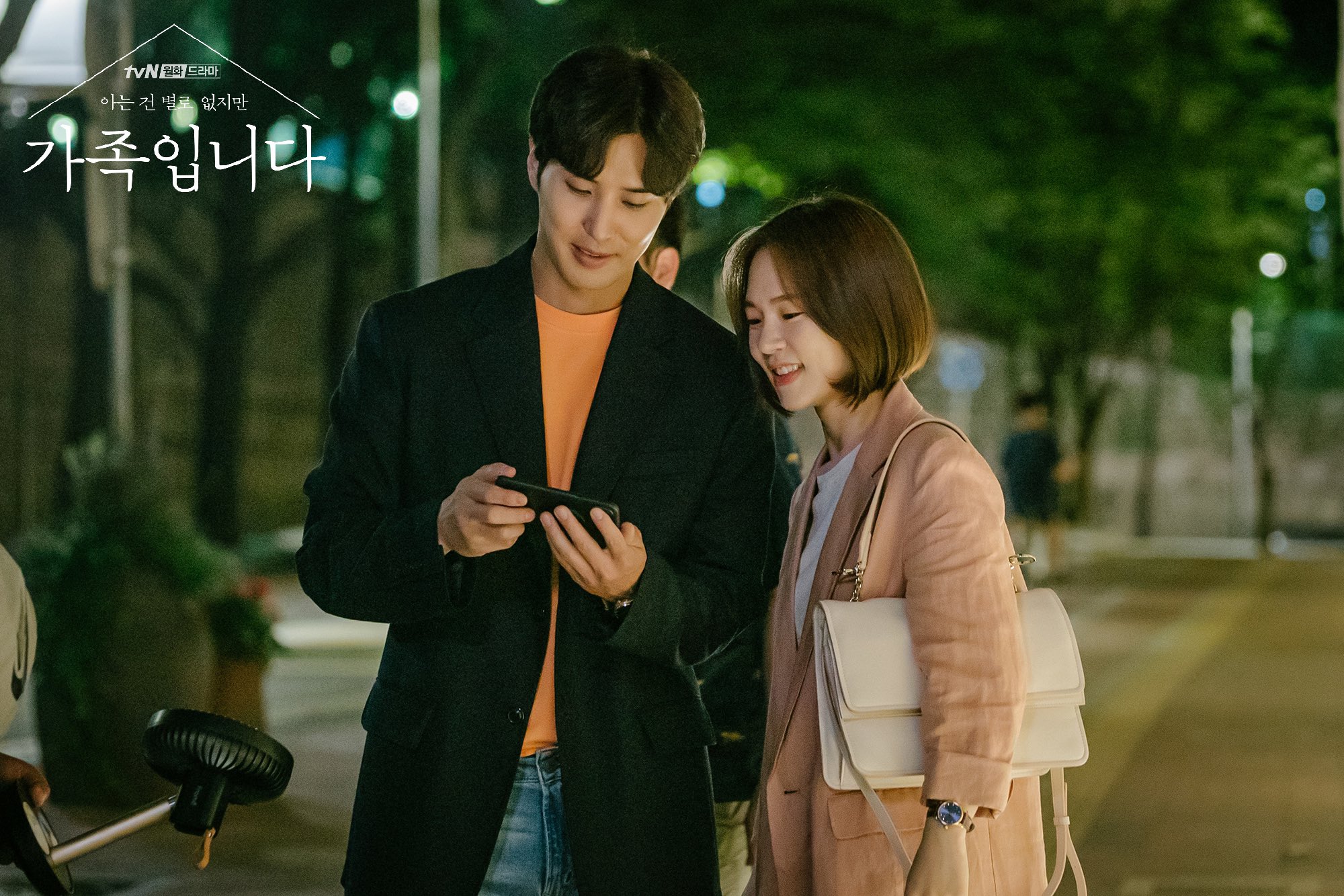 Chu Ja Hyun, Shin Jae Ha, Han Ye Ri, and Kim Ji Suk diligently study their scripts to memorize their lines. With only four episodes left, the drama will present new changes that will bring the story to an unpredictable closure. 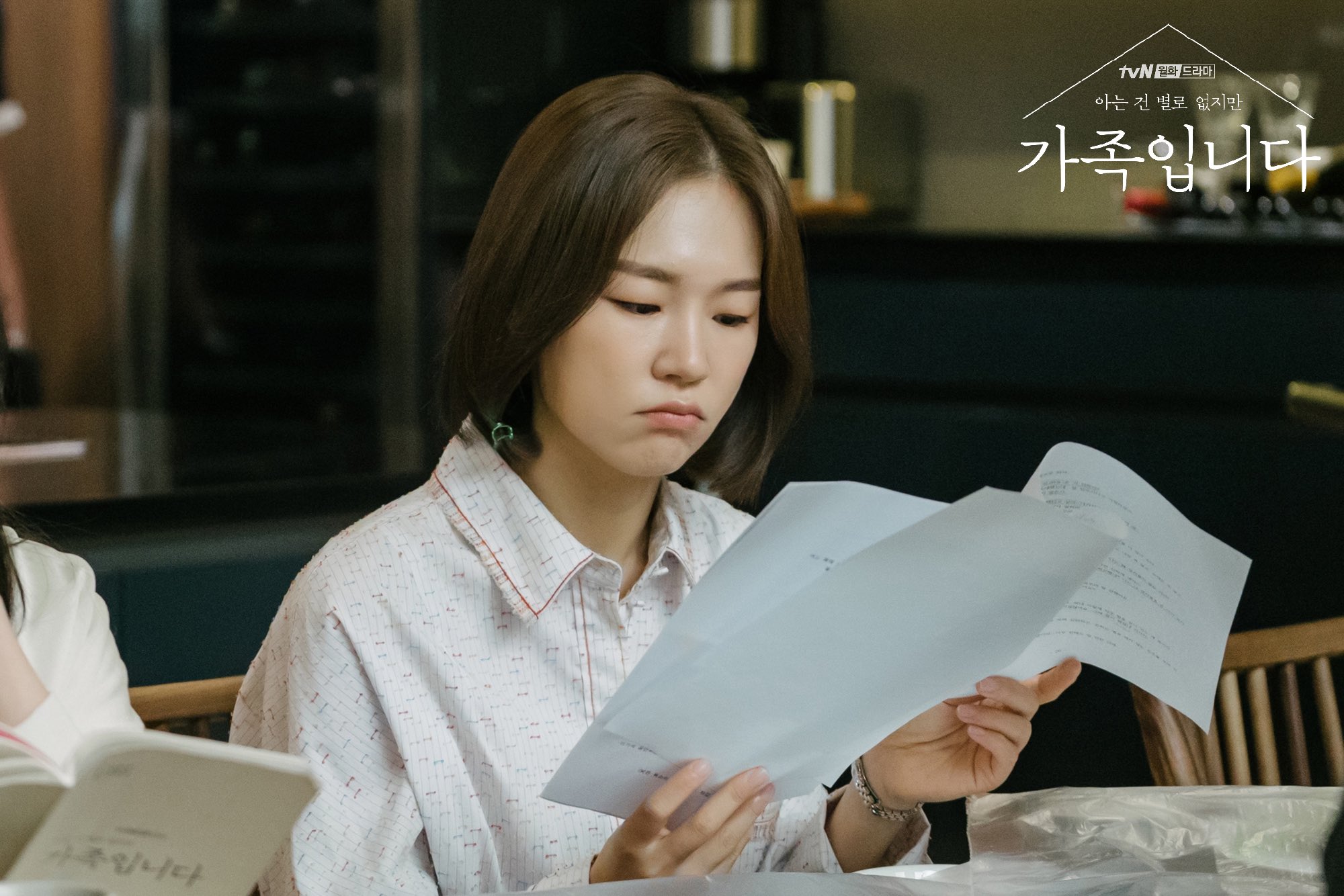 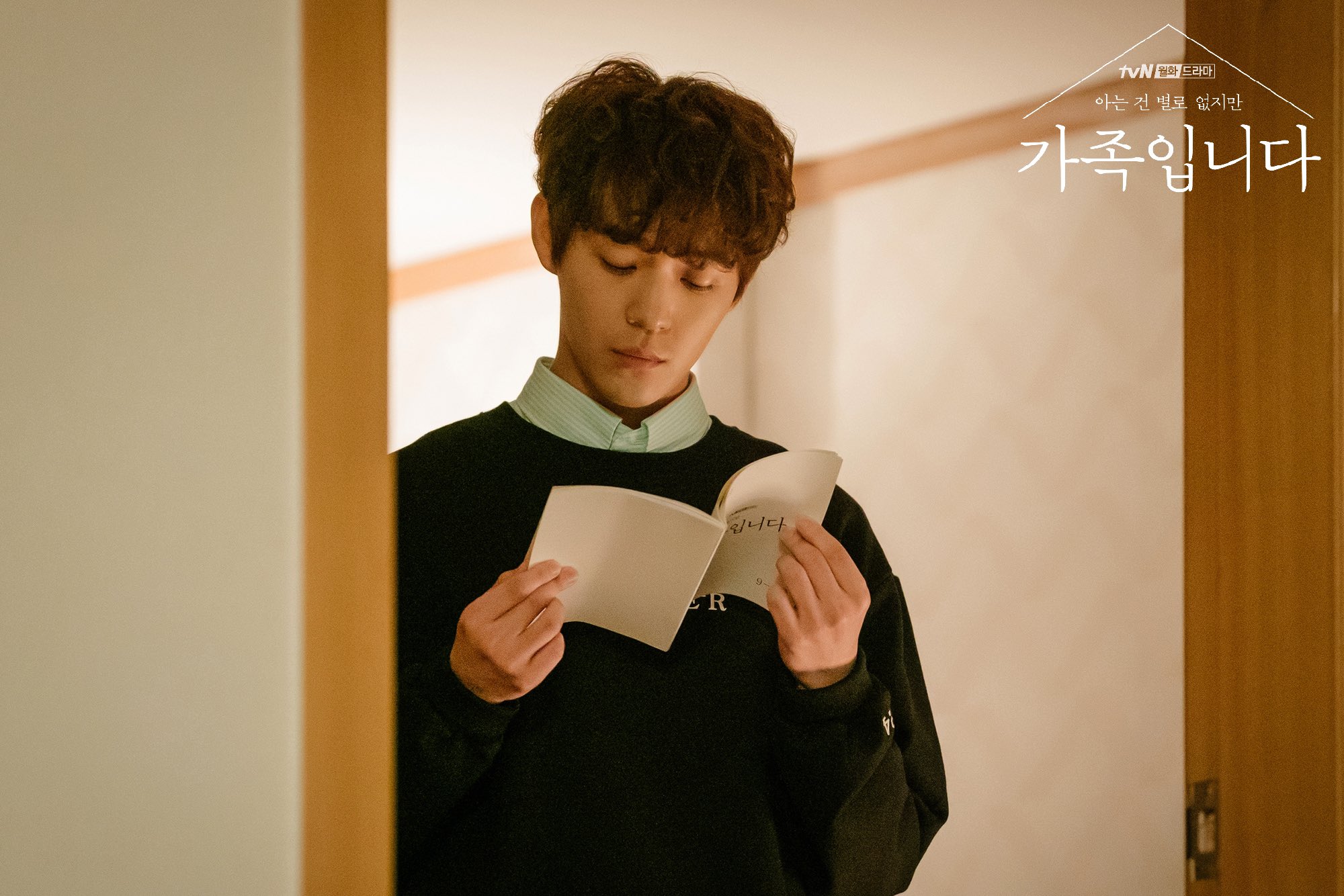 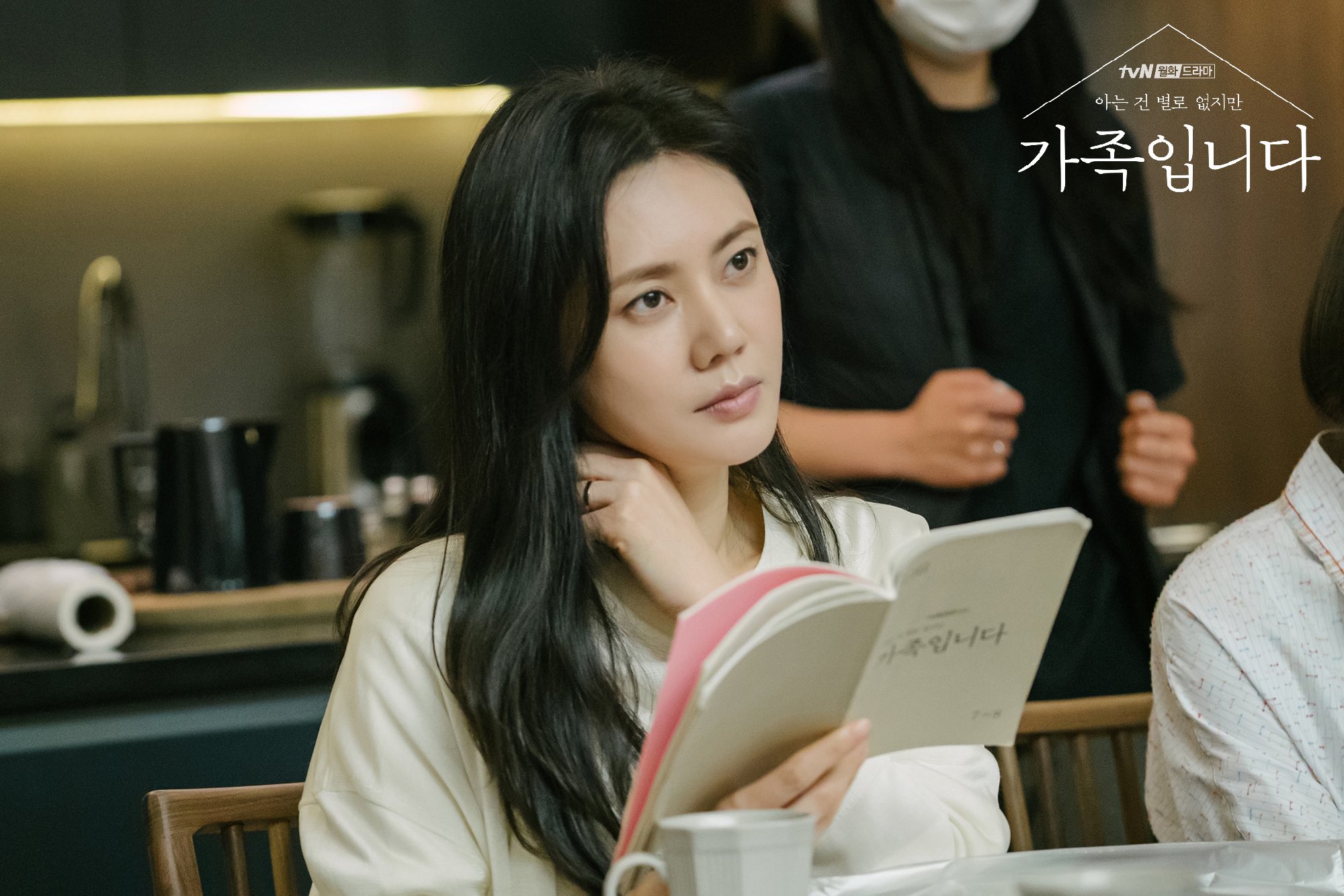 The production staff commented, “The reason why viewers could feel the characters’ emotions that weren’t expressed in words is because of the actors’ sincerity and passionate performances that add depth to their empathy.” They hinted about the unexpected twists to come and asked the viewers to tune into the drama to find out how the story will end. 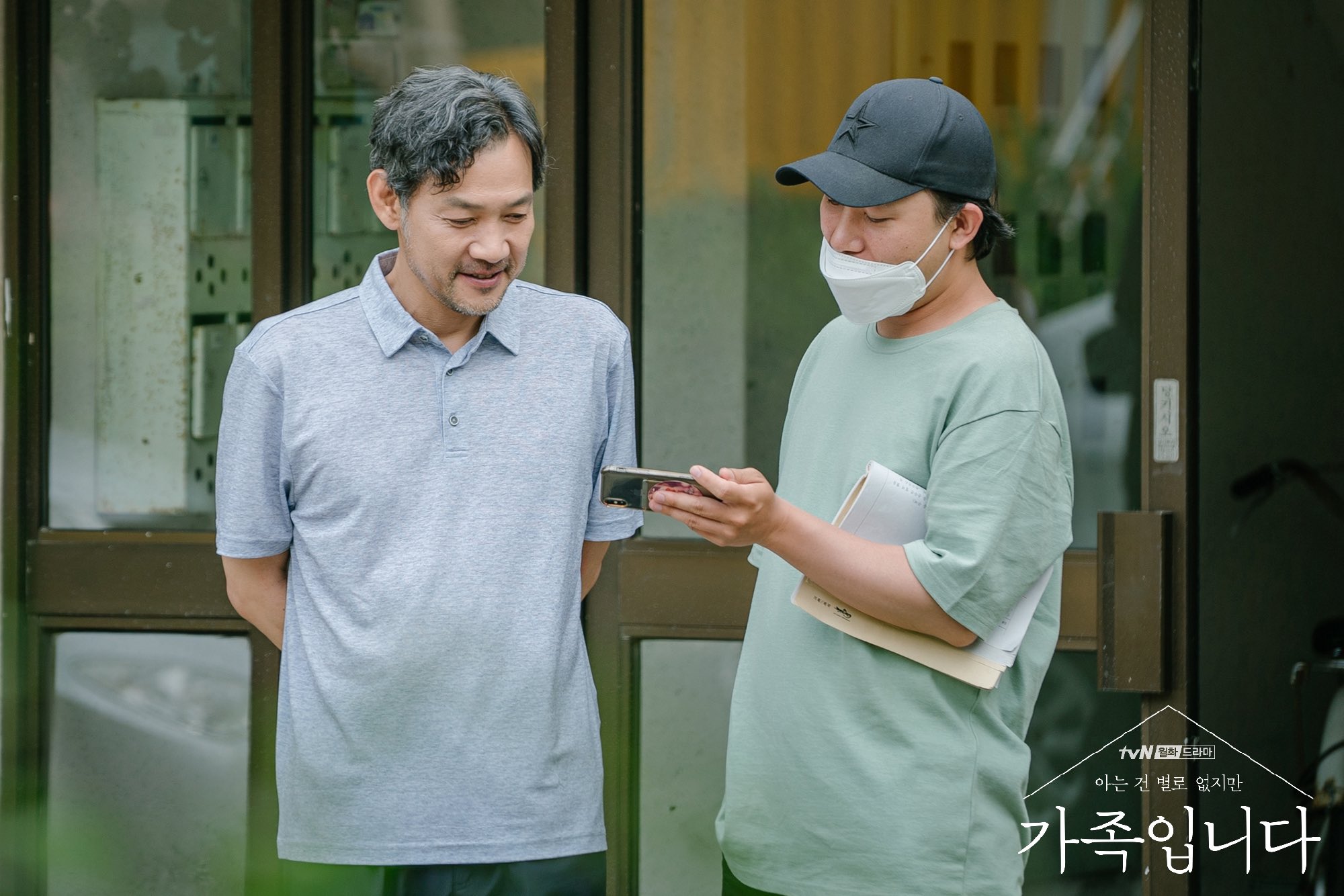 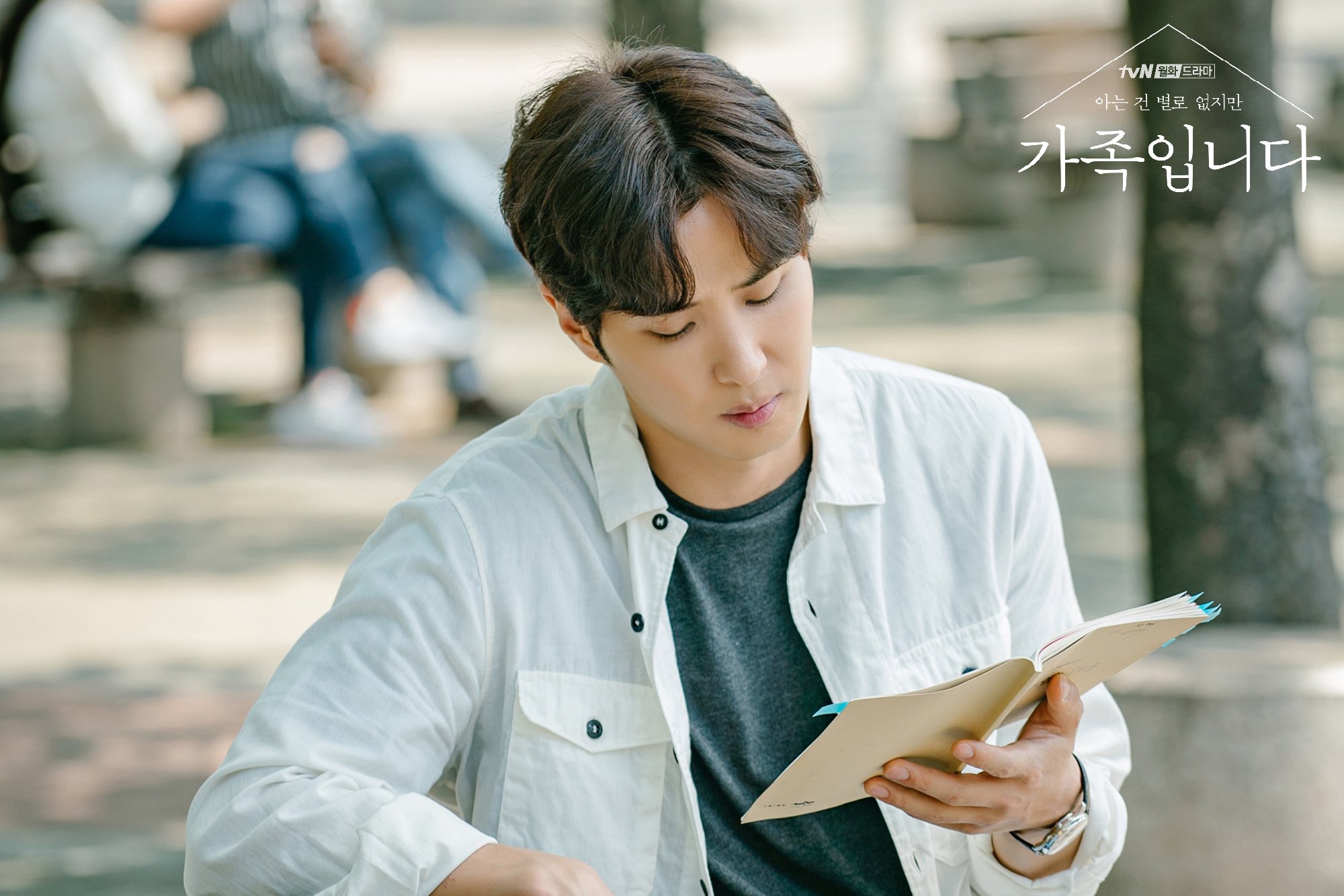