In the previous episode, Go Moon Young began to rid herself of the trauma her mother had caused her by cutting her hair, spending the moment together with Moon Kang Tae. As Go Moon Young and Moon Kang Tae slowly begin the process of healing their emotional scars, viewers are excited to see how the pair unknowingly grow closer to each other. 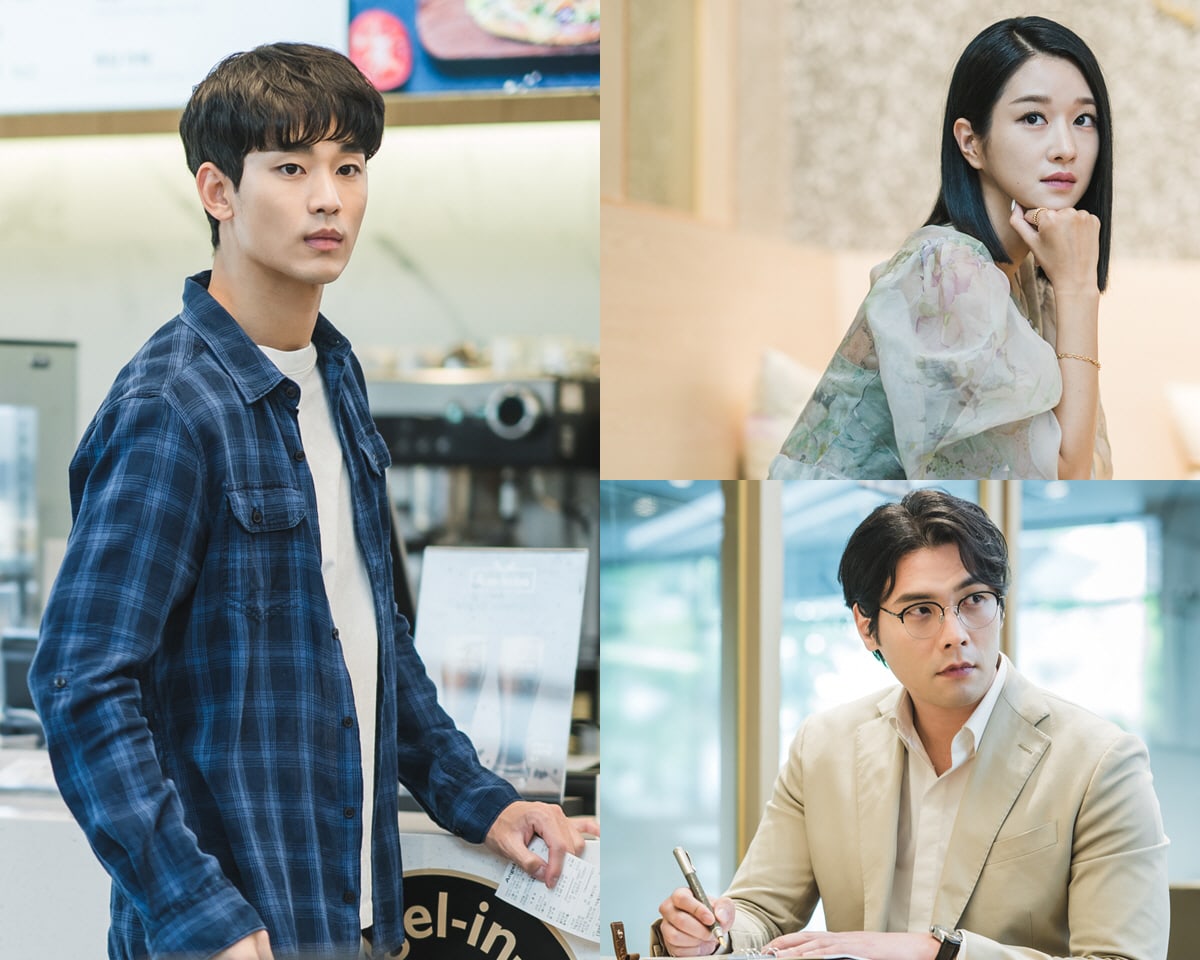 Choi Daniel starred in writer Jo Yong’s previous drama “Jugglers,” leading to his special appearance in “It’s Okay to Not Be Okay.” Choi Daniel took on the role of Go Moon Young’s fan as well as the CEO of an advertisement company. He will have an active part in creating tension between Moon Kang Tae and Go Moon Young, and even the viewers will find themselves being drawn in by his role.

Choi Daniel commented, “It was fun acting alongside the two main actors and the director. I made a lot of memories and had an enjoyable time filming in such a harmonious atmosphere.”

Meanwhile, in a different set of stills, Moon Kang Tae and Go Moon Young are holding hands as they look into each other’s eyes. 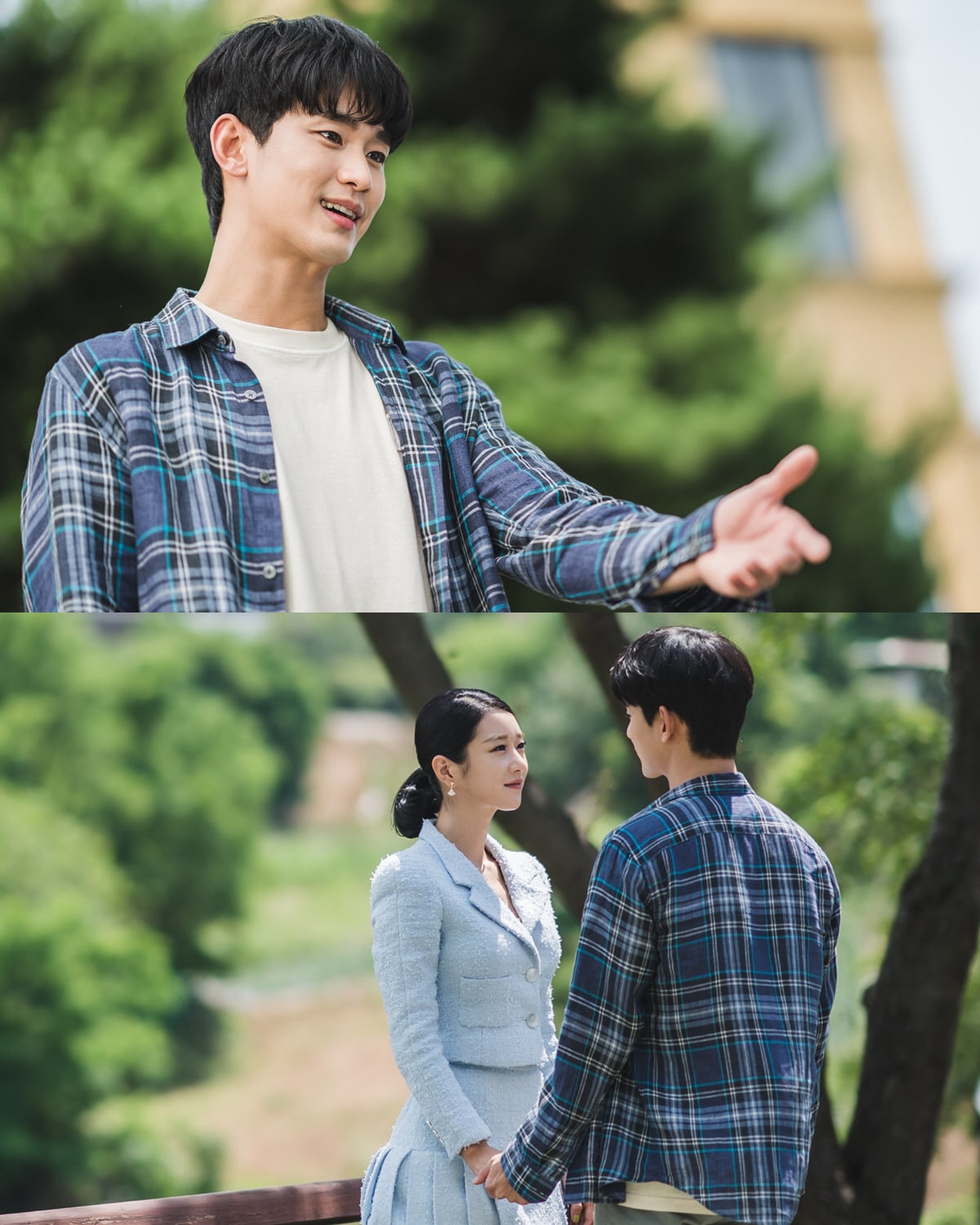 The drama’s production team shared, “In episode 8, Moon Kang Tae will reach a turning point in which he forgets about the heavy burden of his life thanks to Go Moon Young. The bittersweet romance that blooms as Moon Kang Tae and Go Moon Young begin to gradually face their troubles as well as the moments in which they save each other from their childhood traumas will leave a deep impression on viewers, so please look forward to it.”

In the meantime, check out Choi Daniel in “Jugglers” here:

Seo Ye Ji
Kim Soo Hyun
Choi Daniel
It's Okay to Not Be Okay
How does this article make you feel?