Previously, although Kim Eun Hee acknowledged her deepening feelings for her longtime friend Park Chan Hyuk, she drew the line and decided to remain friends with him. Meanwhile, her sister Kim Eun Joo (Chu Ja Hyun) accepted the true identity of her husband Yoon Tae Hyung (Kim Tae Hoon) as well as the secret behind her birth and is getting ready to start anew. Kim Eun Hee’s mother and father Lee Jin Sook (Won Mi Kyung) and Kim Sang Shik (Jung Jin Young) also decided to turn over a new leaf after realizing the mistakes they made in the past.

With the family on the mend and finally beginning to find happiness, viewers were shocked when Kim Sang Shik collapsed in front of Lee Jin Sook. As the drama approaches its finale, viewers are left wondering how the fate of the family will change.

In the new stills, Kim Eun Hee listens as Park Chan Hyuk tells her something he has never told anyone before. Although she looks mildly shocked, she approaches Park Chan Hyuk with tears in her eyes to comfort him with an embrace. Curiosity is mounting over what kind of story Park Chan Hyuk could have told to her and whether the pair will remain as friends or eventually progress in their relationship. 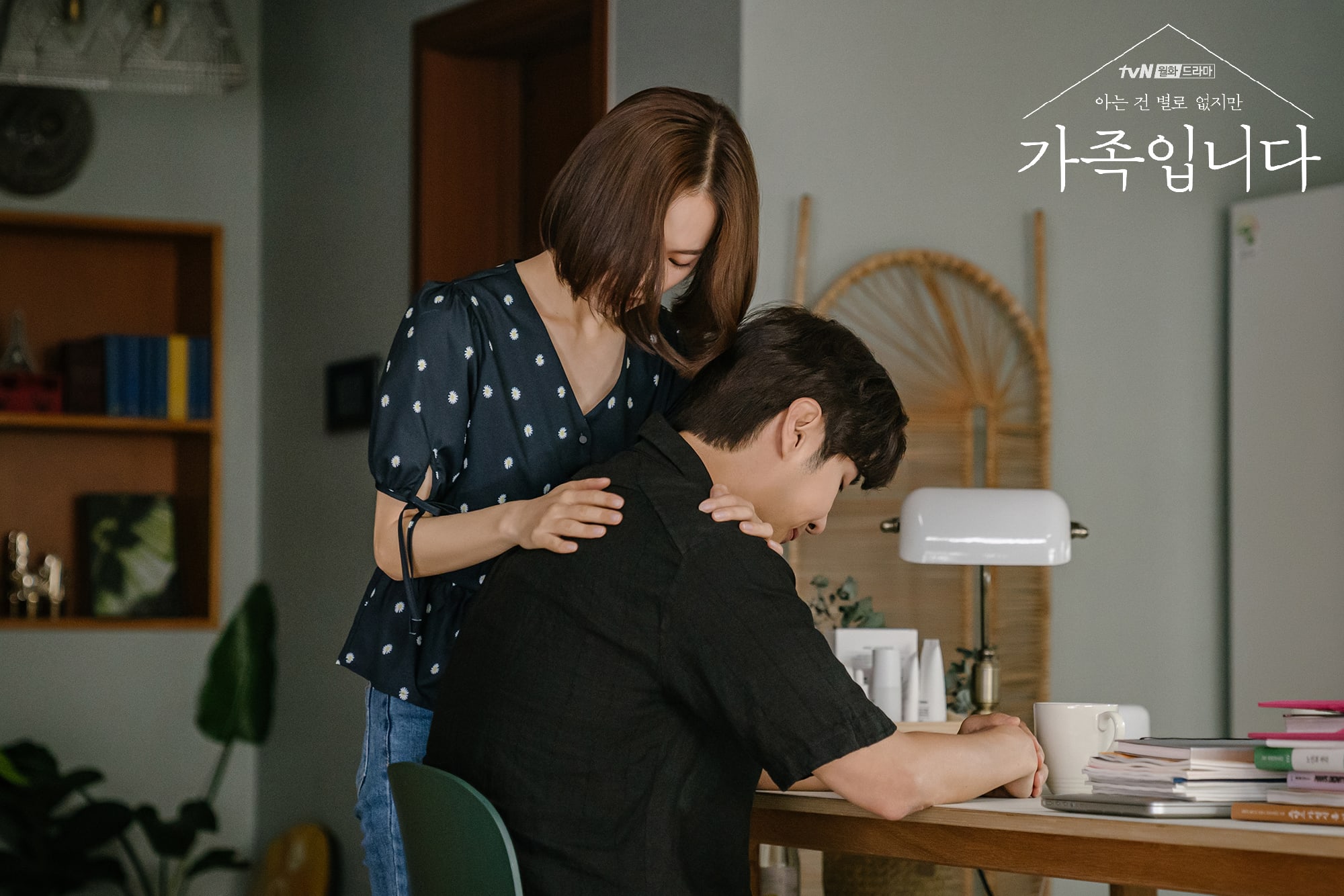 In addition, the sudden appearance of Yoo Min Woo (Kwon Yool) is expected to add another layer to Kim Eun Hee and Kim Eun Joo’s sisterhood. As a patent attorney, he is at odds with Kim Eun Joo, who regards him disdainfully in the newly released stills. On the other hand, Kim Eun Hee engages him in pleasant conversation as if they were already friends (see top image). It remains to be seen what kind of influence he will have on the two sisters’ relationship. 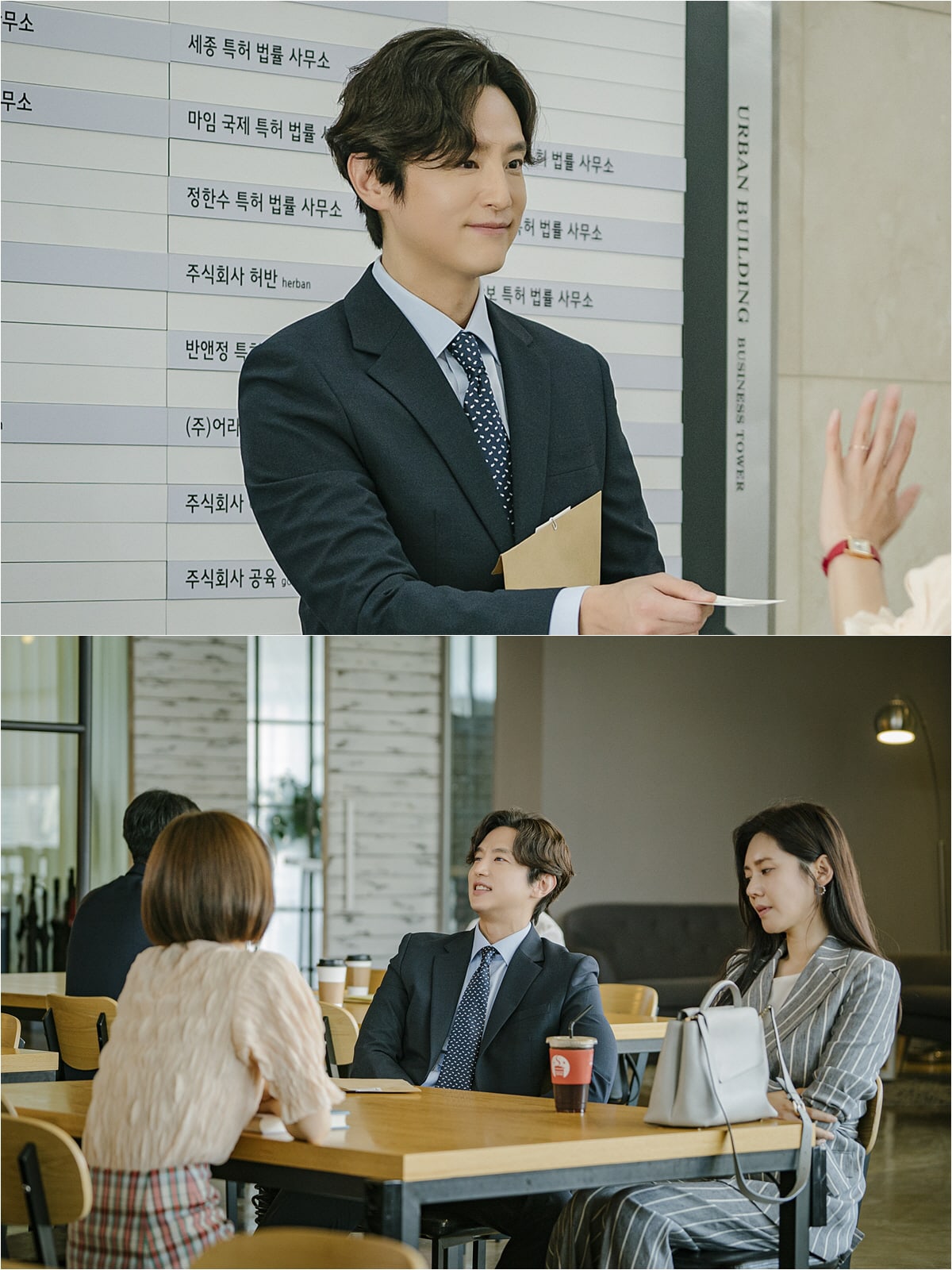 The producers of the drama highlighted the entrance of Yoo Min Woo, saying, “After suffering through hardships and finally setting off on a new path, Kim Eun Joo comes across her former rival Yoo Min Woo. Look forward to her story that will be revealed due to his appearance.”