Suzy Talks About Her 10th Debut Anniversary And View On Life

Suzy looks alluring for the cover of Elle magazine!

On July 14, Elle magazine released the covers for their August issue starring Suzy, who has been busy working on the film “Wonderland” and drama “Startup” (literal translations). In the photos, Suzy looks elegant with her natural makeup and classy outfits. In one cover, Suzy models a black jacket with a long skirt while another photo shows her charismatically modeling a simple dress. 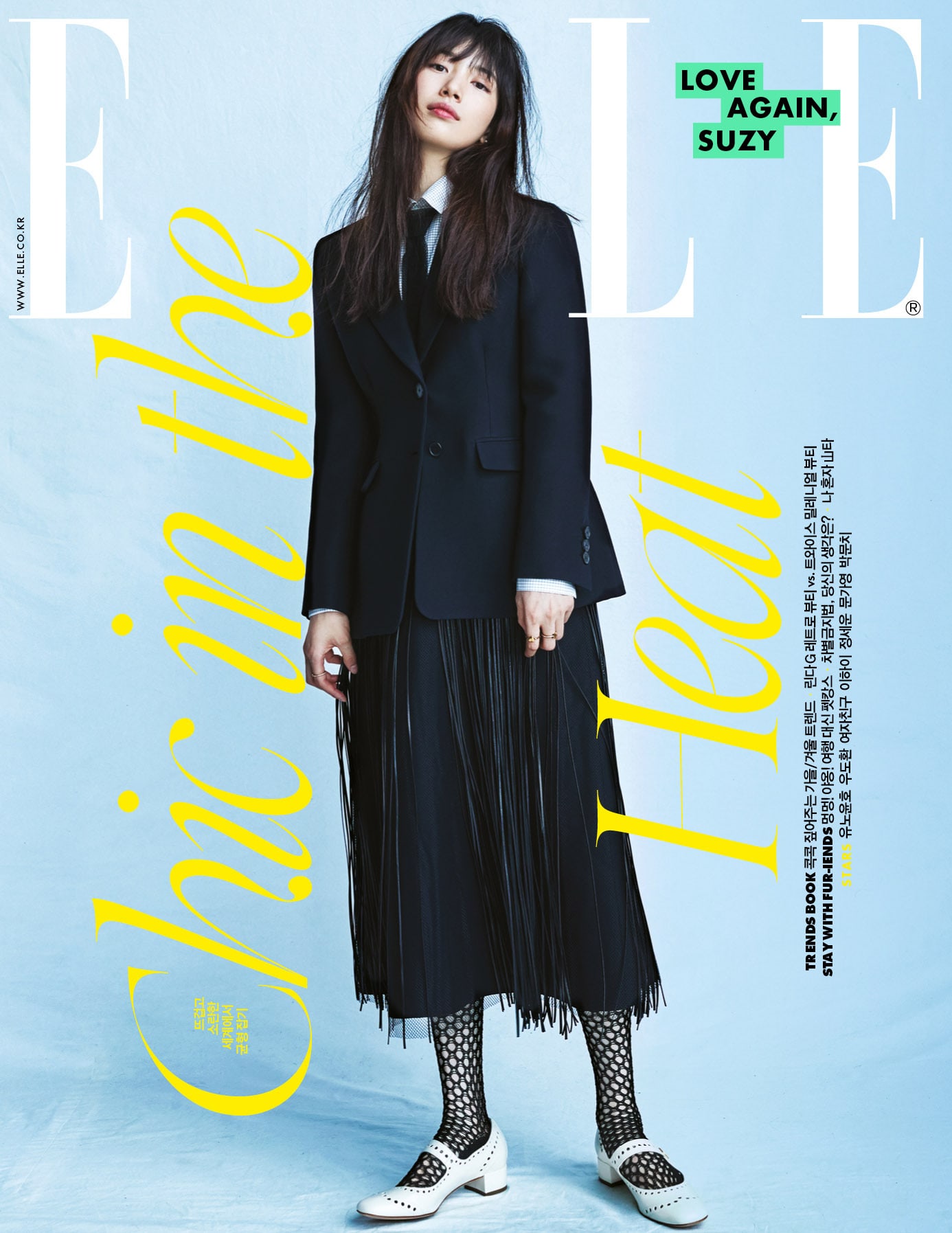 In the interview for the photo shoot, Suzy talked about her 10th debut anniversary, which was on July 1. Sharing that it felt surreal and shocking that it was already her 10th anniversary, Suzy revealed that she simply thought that she had endured well through the hardships. She explained, “When I think about it, the fans who were young when I debuted have also become adults, so it has been a long time. In the end, I think I was able to do it for 10 years because it’s work I enjoy.” 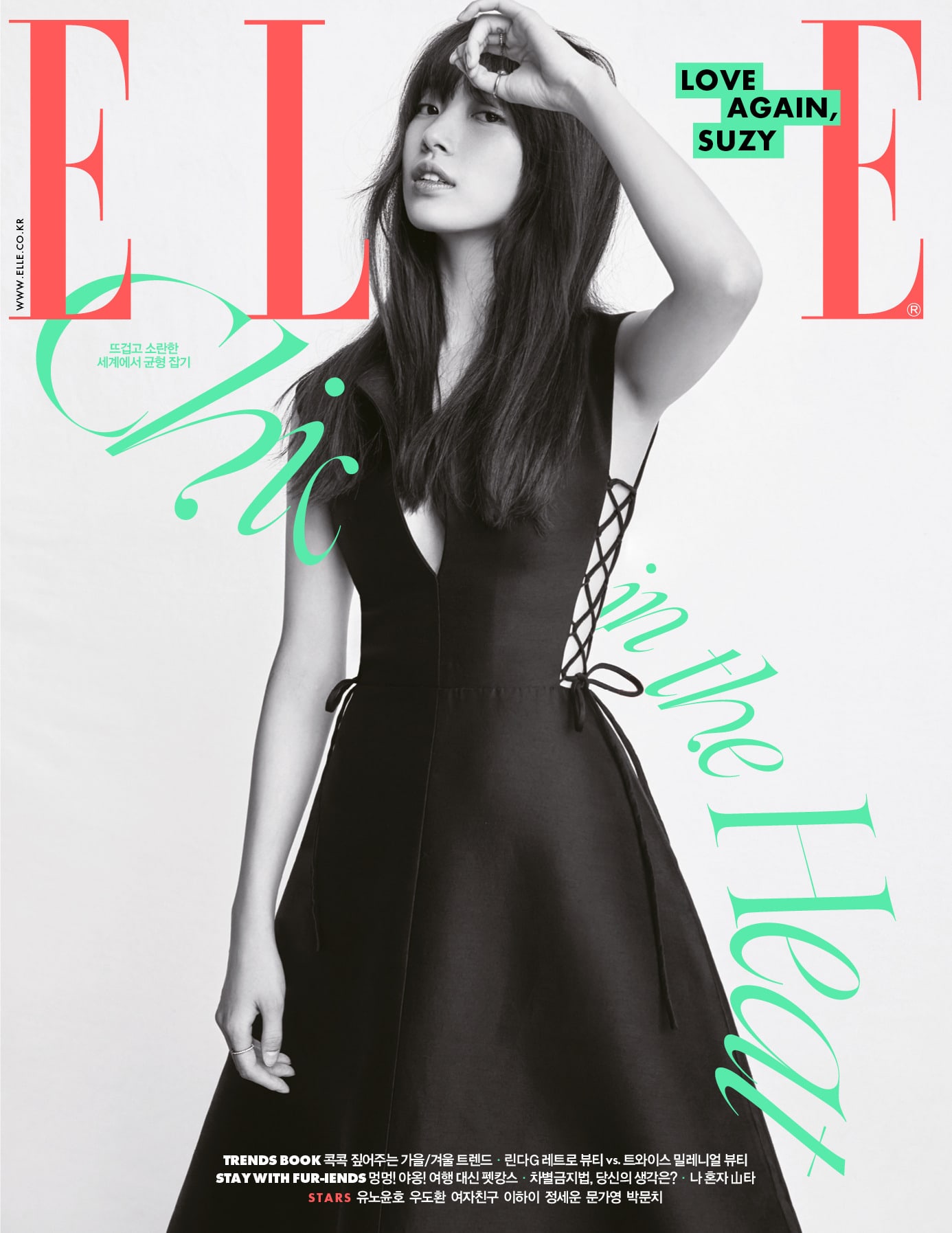 Suzy also talked about her recent change in mindset after turning 27 (by Korean reckoning). She commented, “Before, it was hard to believe that you only live once. It felt like you would be able to live once more. However, starting this year, I’m clearly realizing that life is finite. Everything feels more dear, and a part of me has become more bold.”

Watch Suzy in “While You Were Sleeping” on Viki below: