The cast of MBC’s “Dinner Mate” has shared parting words with the drama as it recently came to an end on July 14.

Song Seung Heon took on the role of psychiatrist and food psychologist Kim Hae Kyung, who could be rough around the edges but cared for those around him. He stated, “I’ve been happy playing the role of Kim Hae Kyung. I was able to learn and heal a lot from playing Kim Hae Kyung as he healed his wounds. I want to thank our director, screenwriter, the staff on set, and my fellow cast members who created a fun production. Lastly, I want to thank the viewers who loved our drama till the end.”

Seo Ji Hye delighted viewers as the energetic and cool producing director (PD) Woo Do Hee, and she said, “We’ve been running nonstop for four months, and it’s been such a fun time. I tried to show a new side of myself through this drama, and I want to sincerely thank viewers for appreciating my efforts.”

Playing the role of Jung Jae Hyuk, Woo Do Hee’s ex-boyfriend who left a lasting impression on viewers as he faced his own trauma, was Lee Ji Hoon, and he said, “I want to thank our director, staff, and cast members for working hard. Immersing myself into the role of Jung Jae Hyuk was mentally and physically challenging, and the process went well because of the consideration I was shown by those on set.”

Apink’s Son Naeun took on the role of Jin No Eul, who was formerly in a relationship with Kim Hae Kyung, and she said, “I was happy to be with such great people, and it was a precious experience that I personally had so much to learn from. As much as I enjoyed the filming process, I feel like it will be a project that will stay with me for a long time.”

Lee Hyun Jin played Kang Gun Woo, a stylist who was dependable and worried over everyone. He stated, “I’m so sad that ‘Dinner Mate’ is ending. I had so much fun with such a great cast and crew, and though I’m sad that it’s over, I know that every beginning is meant to have an end, and I worked hard till the end. Please continue to watch over me with love, as well as all those I worked with in ‘Dinner Mate.’ Thank you.” 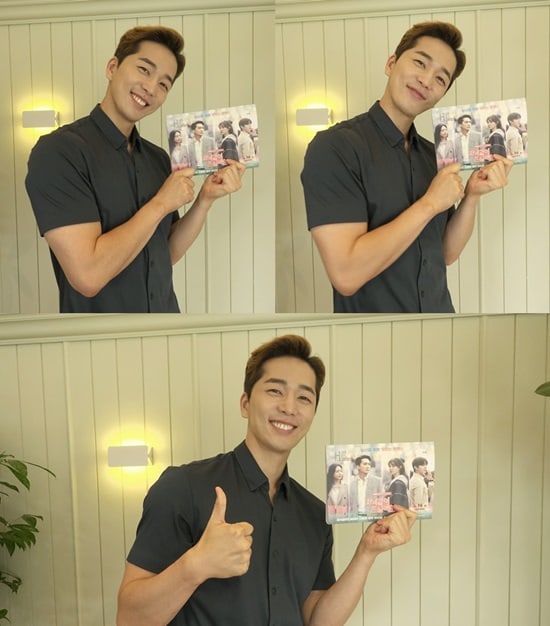 Park Ho San took on the role of Keanu and he said, “I want to thank the director, and cast and crew for working hard, day and night, to create a great drama despite the difficult times we are facing. I hope we’re able to meet again in future projects as well.” He continued to add, “This was my first time taking on a melodramatic role, so it will stay with me for a long time. I wanted to show a light and fun romance that also showed depth. Although I was a bit shy about my first romantic role, I hope it provided joy to our viewers. Thank you to all the viewers who have watched ‘Dinner Mate’ and given us your love and support.” 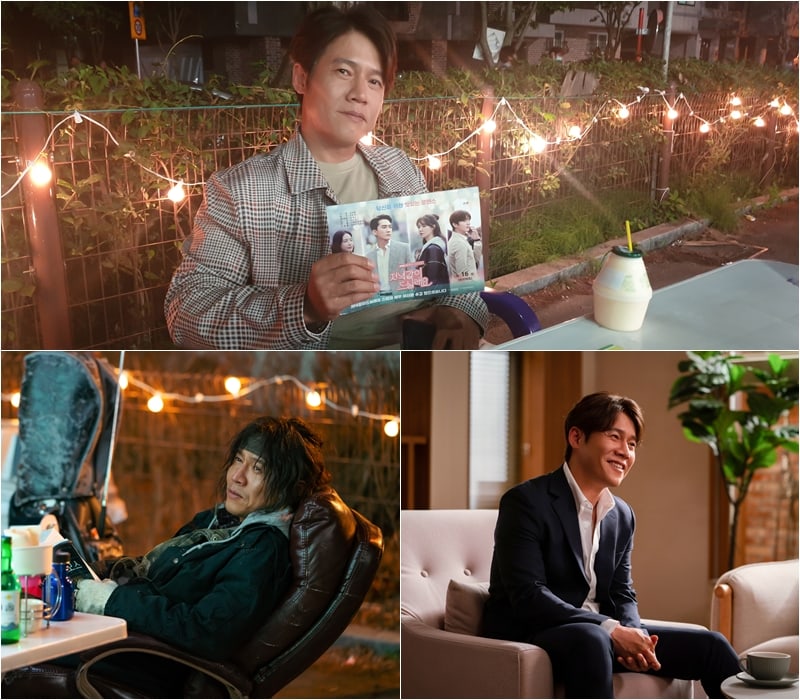 “Dinner Mate” will be followed up by new Monday-Tuesday drama “CHIP-IN.” Check out a teaser for the drama below: