TOO Talks About Experience On “Road To Kingdom,” Comeback With Mini Album “Running TOOgether,” And More

TOO shared their thoughts on competing on Mnet’s “Road to Kingdom” at their comeback showcase!

On July 15, the group held an online showcase for the release of their second mini album “Running TOOgether.” Having debuted in April, TOO recently gained attention for their performances on “Road to Kingdom” as the youngest group in the competition.

Although they were eliminated in the third round, the members of TOO revealed that they learned a lot during their time on the show. Chan commented, “We filled our minds while watching how professional our seniors were. It was also our first time on a 360-degree stage, and we learned a lot about how to make use of the stage.” 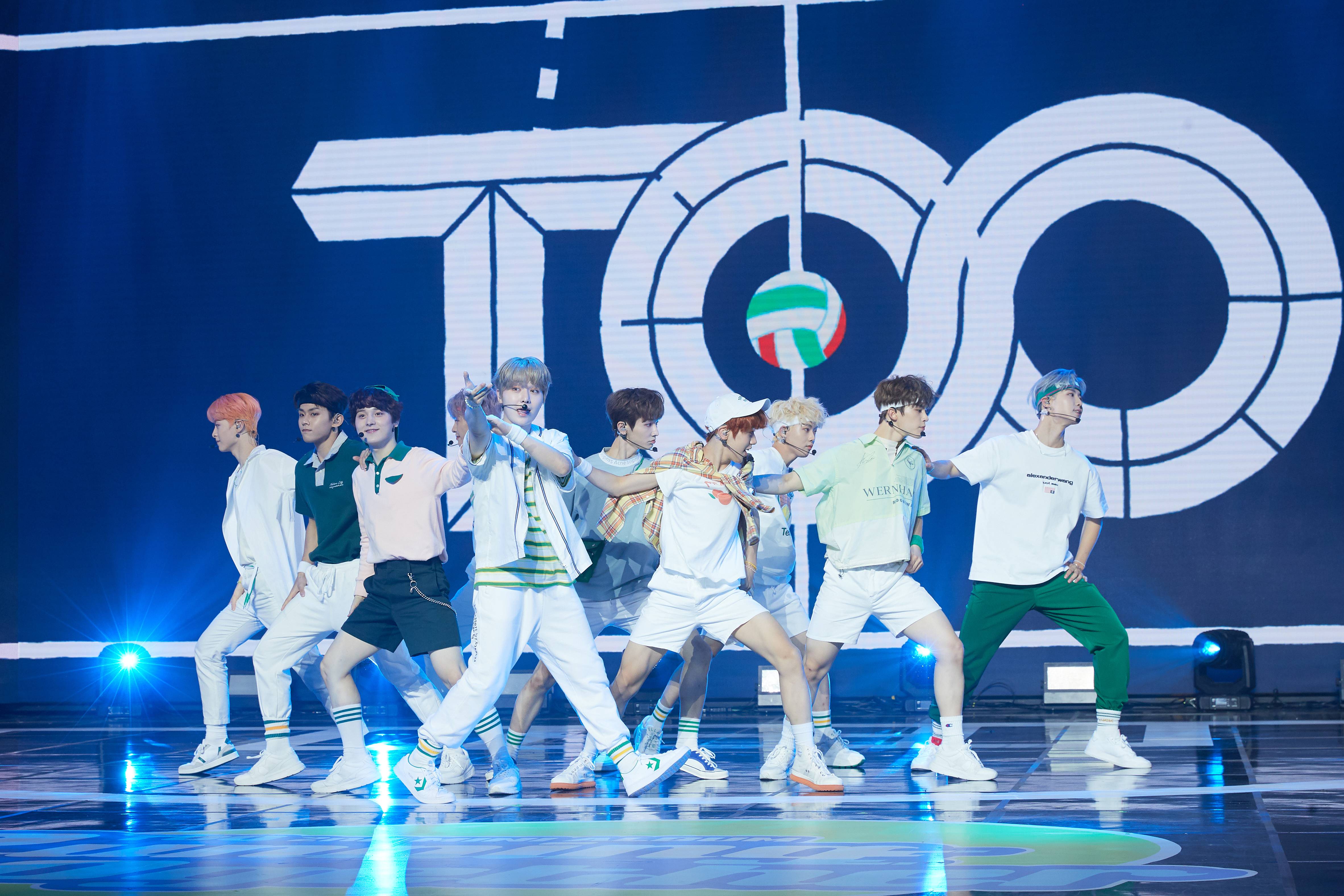 As for their favorite performance, Kyung Ho said, “Each one was great, but I think our ‘Hard Carry’ performance was particularly special. As many viewers have felt, we enjoyed our performance too. It is one that I love and still remember very well.”

Chan shared his honest feelings about their elimination. He said, “It’s a miracle that we got this far, but I feel regretful thinking that it would’ve been even better if we had made it to the live finale.” 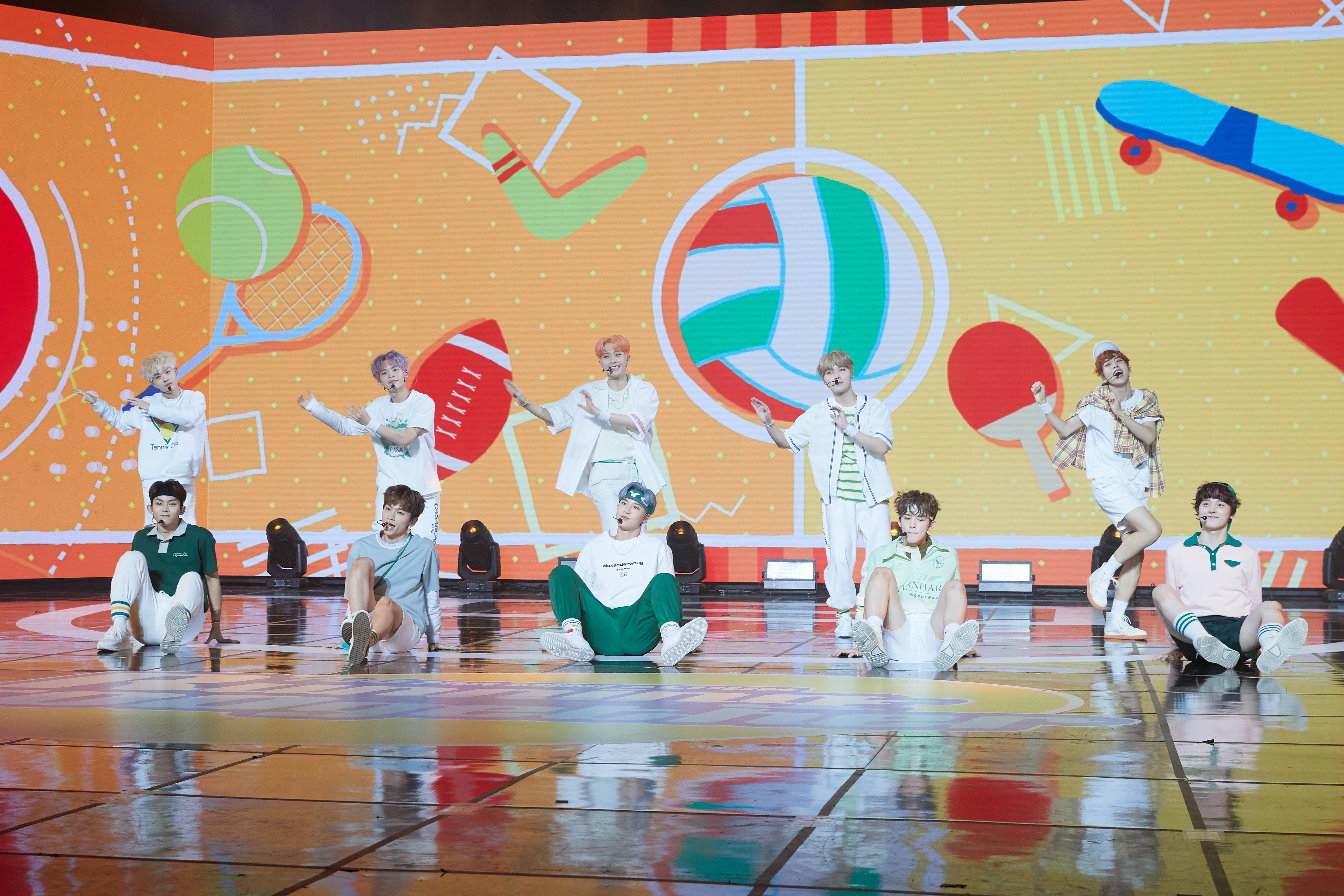 TOO also talked about their new title track “Count 1, 2,” which includes bright and funky piano and guitar sounds that complement the members’ clear vocals.

First, they revealed a behind-the-scenes story from filming their music video. Chi Hoon and J.You mentioned that they became overly immersed in their fighting scene. J.You said, “At first, we told each other, ‘Let’s just pretend to fight.’ But once we stood there, we got immersed in it emotionally.”

He continued to explain how he must’ve surprised Chihoon by pushing him over. Chihoon responded, “I was thinking that I should do a good job, but I want to say we worked too hard on the scene. Still, the music video turned out nice, so that was good.”

Laughing, the rest of the members clarified, “Please don’t misunderstand. The two are close.” 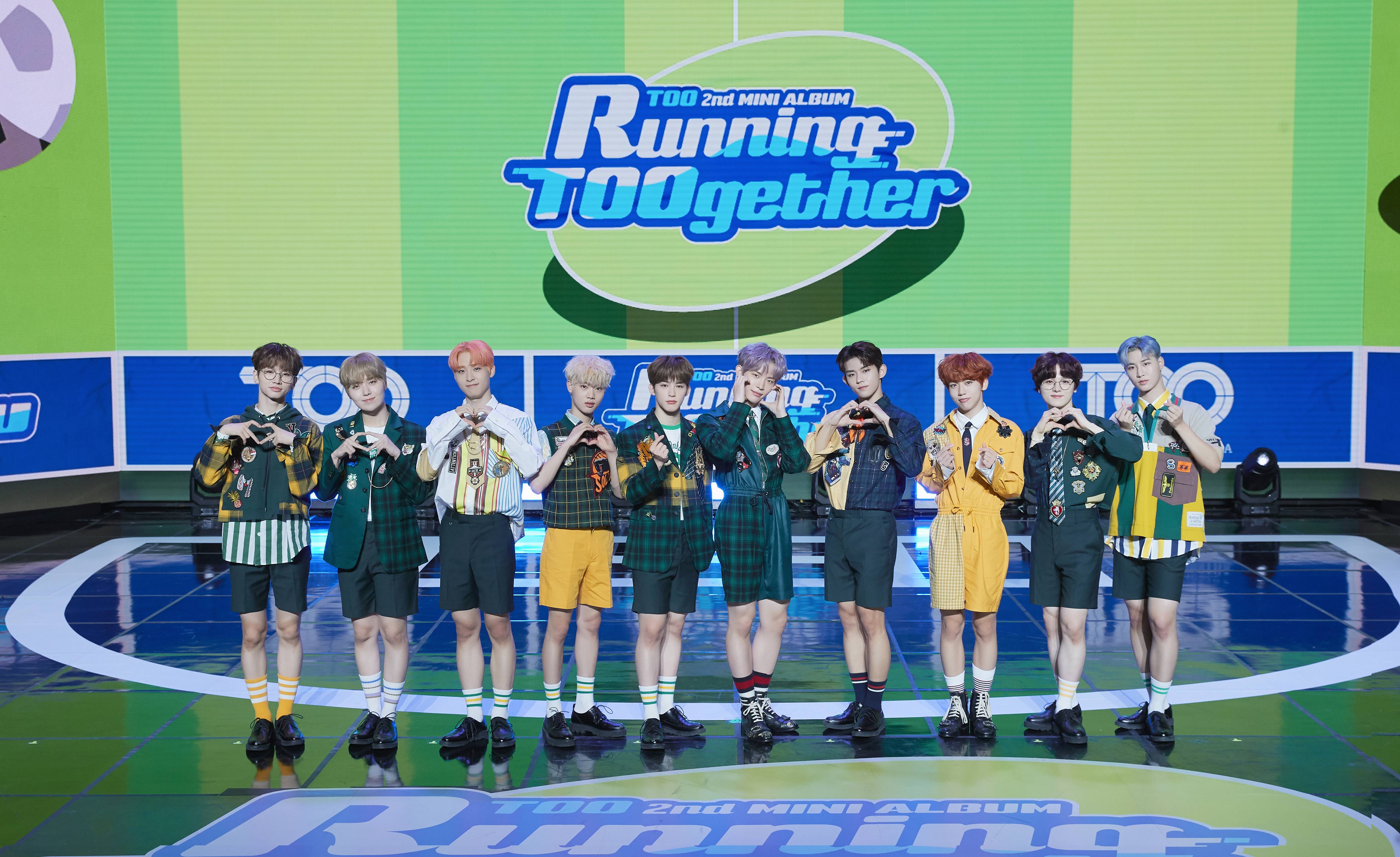 Then, Ji Su talked about how the group has evolved since their debut. “The members’ ability to understand and relate to the music has grown,” he said. “We enjoyed preparing for this album. I happened to guide the members with the details of our choreography, and while I was doing so, I felt that the members really have grown a lot.”

Ji Su continued, “In the past, Chi Hoon used to not be able to catch up with the dance during class, and he would practice on his own until early morning. But this time, he followed along within the duration of the class. I was thankful and proud.”

Chi Hoon commented, “I will work harder until the day I become the main dancer.”

TOO
How does this article make you feel?