In a recent interview and pictorial for @star1 magazine, The Boyz shared their thoughts after winning Mnet’s “Road to Kingdom”!

Last month, The Boyz emerged the final winner of the idol competition program, which gave lesser-known boy groups a chance to battle for a spot on Mnet’s “Kingdom”—the highly-anticipated second season of last year’s hit show “Queendom.” As their prize for coming in first place, the group has now been confirmed for the lineup of “Kingdom,” which is scheduled to premiere later this year.

Not only did The Boyz express their gratitude towards their fans and “Road to Kingdom” viewers, but they also reaffirmed their love and support for the other groups that competed on the show—a sentiment they repeatedly expressed during the program as well. 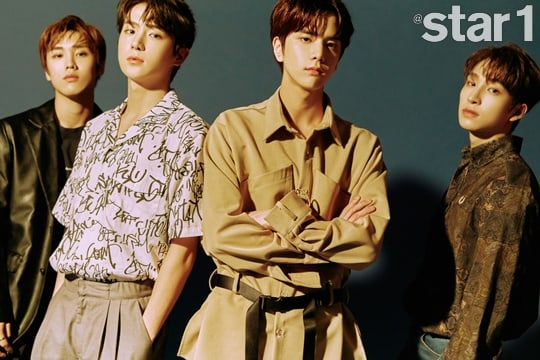 Describing how hard they worked on their diverse array of jaw-dropping performances, which consistently featured choreography that stunned viewers both with its beauty and its difficulty level, The Boyz revealed, “Aside from the time we spent eating and sleeping, all we did was apply ourselves fully to practicing. That’s how focused we were.”

However, as grueling as it may have been, the members spoke fondly of the experience. In particular, The Boyz proudly recalled feeling a sense of accomplishment every time they mastered a move that they had initially thought they might not be able to pull off. 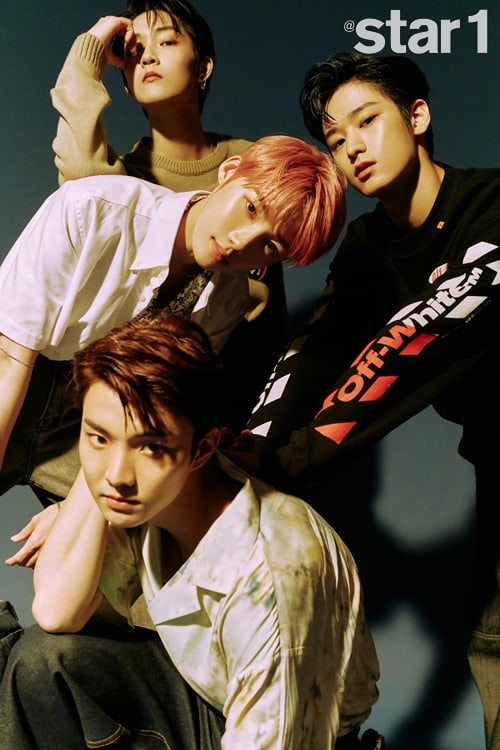 Although their impressive performances on “Road to Kingdom” earned The Boyz a reputation for being talented and consistent performers, their strong track record may now be a source of pressure for the group as they prepare to compete on “Kingdom.”

When asked how they felt going into “Kingdom,” the idols replied, “We always feel pressure to put on a flawless, high-quality performance.”

They added with a laugh, “Because we showed a lot of high-difficulty choreography that included stunts like jumping and falling [on ‘Road to Kingdom’], we’re worried about whether we need to fly next time.” 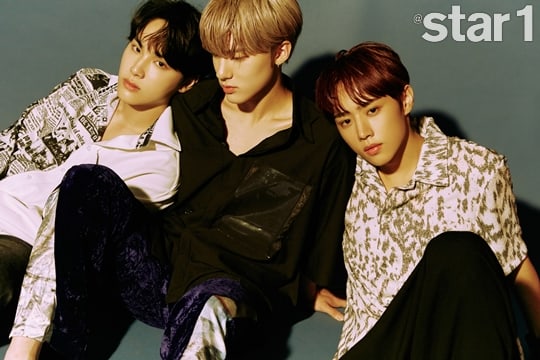 THE BOYZ
Road to Kingdom
Kingdom: Legendary War
How does this article make you feel?