tvN’s “It’s Okay to Not Be Okay” is gearing up for the second half of the drama!

Below are three points viewers should keep an eye out for as the drama enters its second half.

From the first episode, viewers have been curious about the butterfly that has been threatening Moon Kang Tae and Moon Sang Tae (Oh Jung Se). After witnessing his mother’s death, Moon Sang Tae has had nightmares of being chased by butterflies, causing the brothers to move frequently every time the “butterflies” start to approach them again. Currently, the brothers have moved back to Sungjin city where the butterfly trauma originated. Viewers are curious to find out if the brothers will be able to finally escape from their long-time trauma. 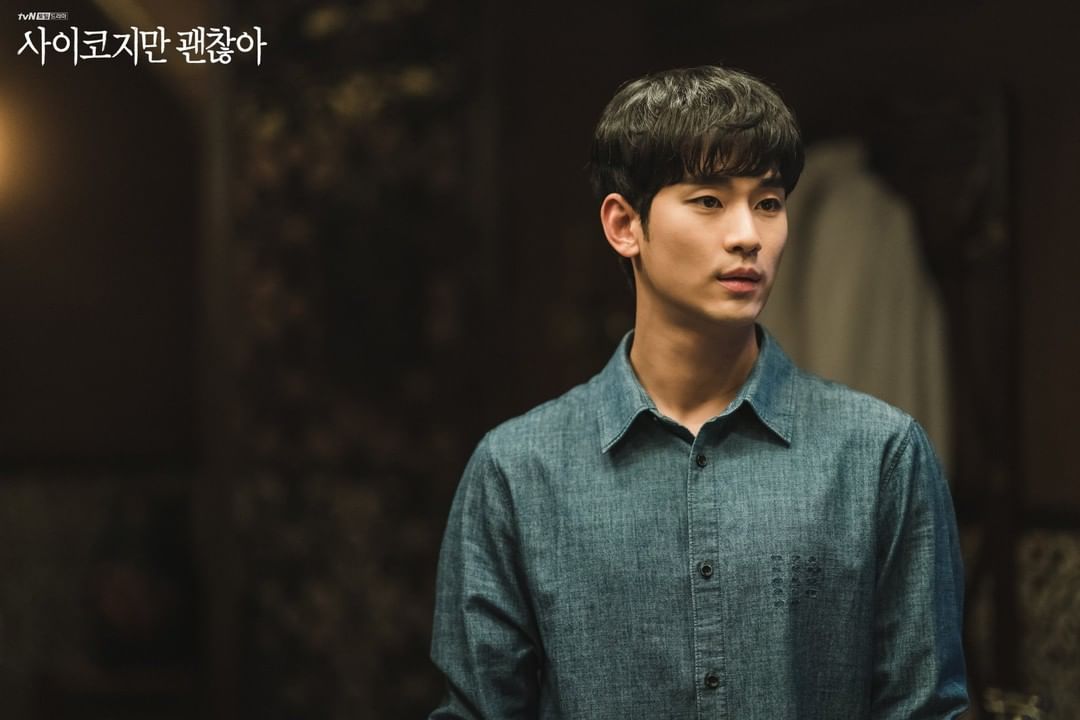 Another mystery viewers are curious about is the forbidden basement within Go Moon Young’s castle. In episode 6, Go Moon Young mysteriously said, “My mom is dead,” and, “The blood stains are still there on the floor.” Afterwards, she had a dream of the basement, which revealed mysterious stains on the floor. Go Moon Young also suffered from a night terror during which she saw someone who she referred to as her mom, leaving the mysteries of the basement and her missing mother unsolved. 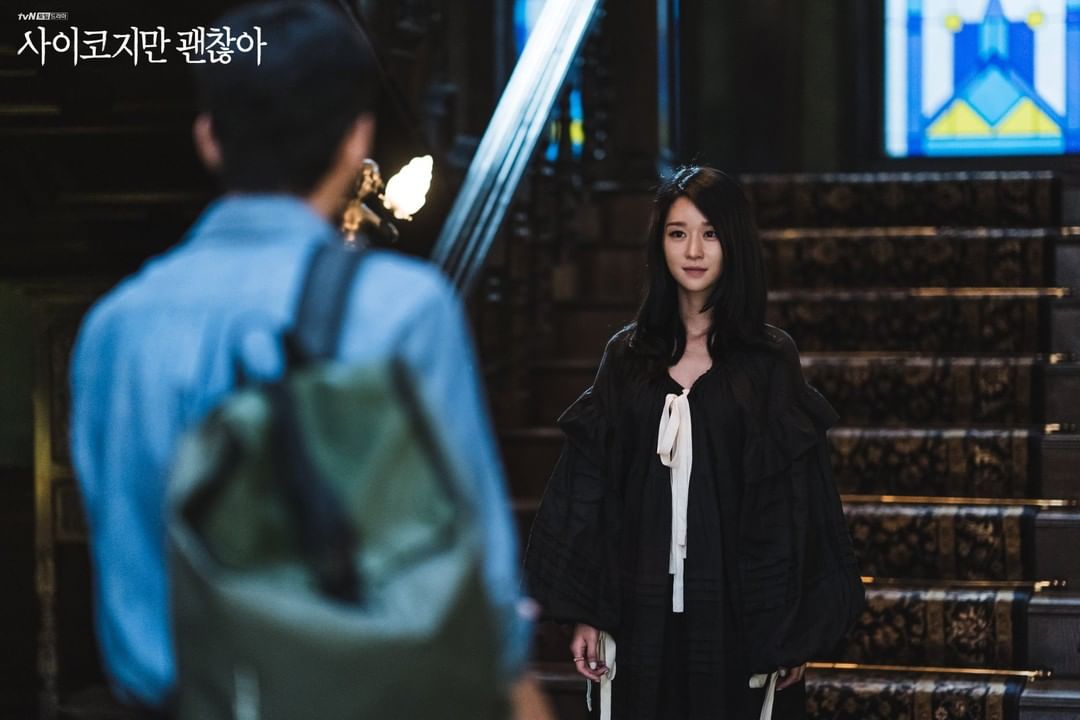 The “Clementine” song incident that shook up the psychiatric ward provided new evidence about Go Moon Young’s family. Go Moon Young’s father Go Dae Hwan (Lee Eol) suffered from a sudden seizure after he heard someone humming “Clementine” late at night. During a past counseling session, he revealed that his wife used to sing “Clementine” to her daughter. He asked, “Do you think that woman sang it knowing the true meaning behind the song?” After hearing “Clementine,” he said, “She definitely died, but that woman is here.” With the song actually being about a father’s grief over the loss of his daughter, viewers are even more curious to discover what importance the song has to Go Moon Young’s past.

The production team shared, “If until now we’ve shown that Moon Kang Tae, Go Moon Young, and Moon Sang Tae are characters who are lacking and wounded, a surprising twist will unfold starting from the second half that reveals the truth behind their traumas. Please watch on with interest in the relationship between the three people who are intertwined by fate.”