BTOB’s Hyunsik has a gift for fans while he’s in the military!

On July 16, a teaser was revealed for Hyunsik’s new digital single “Remaining” (literal title). The song will be released on July 21 at 6 p.m. KST via online music sites. 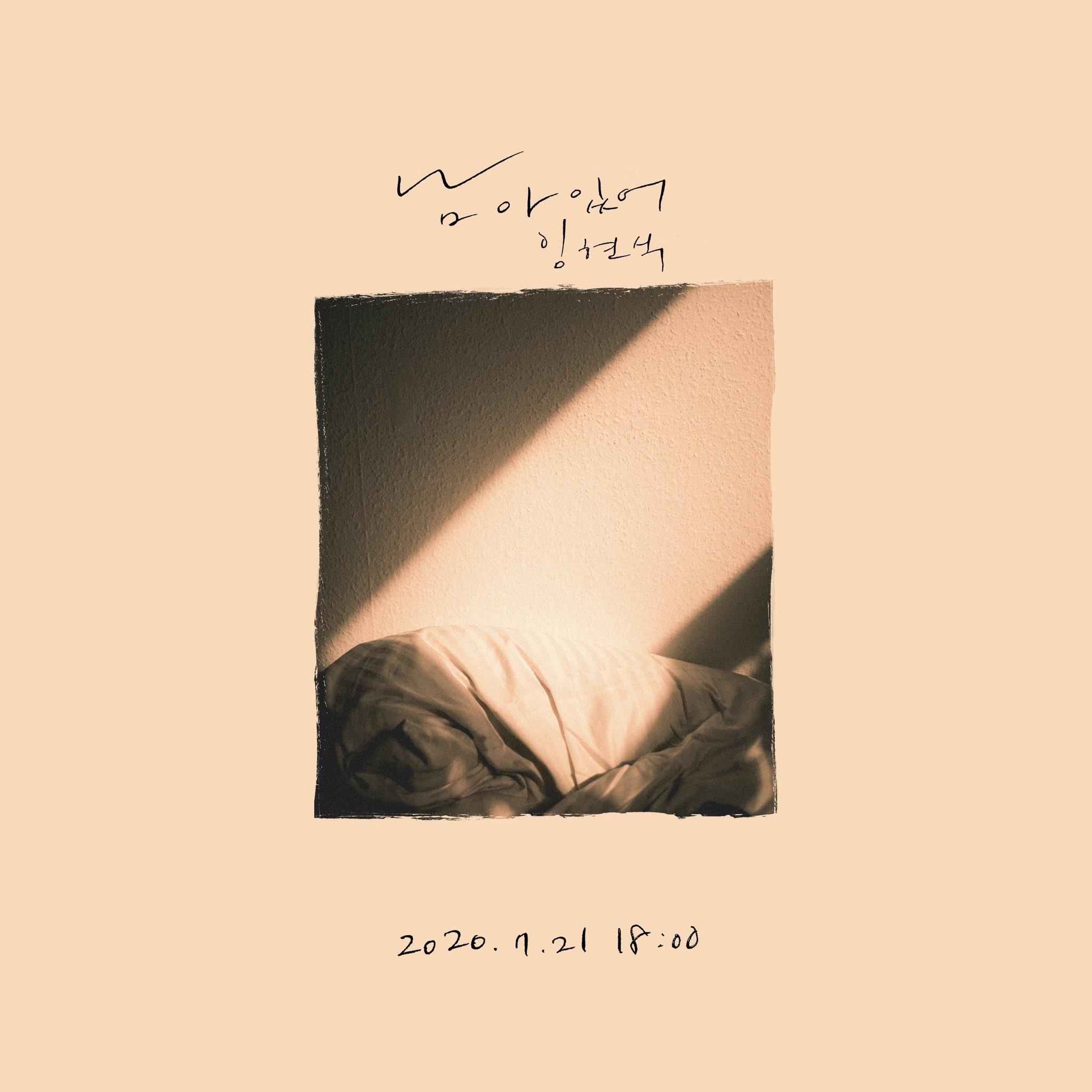 It’s been shared that Hyunsik personally composed, arranged, and wrote the lyrics for the track on his own. It will feature the combination of his charming low voice with the sound of the acoustic guitar that he played himself for the song.

The new single is a gift for BTOB’s fans Melody who are missing Hyunsik while he’s carrying out his mandatory military service. Hyunsik enlisted back in May.