tvN’s “My Unfamiliar Family” is gearing up for its finale!

Below are four points to look out for in the last two episodes of the drama:

What will Kim Sang Shik’s fate be?

In the last episode, Kim Sang Shik (Jung Jin Young) went into cardiac arrest, putting him between life and death. As the end of the drama approached, Kim Sang Shik and Lee Jin Sook’s (Won Mi Kyung’s) relationship started to transform for the better after they shared their sincere feelings with each other. Although they had finally regained their happiness, Kim Sang Shik was diagnosed with a brain tumor. Following his surgery, Kim Sang Shik woke up and saw his family, but his heart suddenly went into arrest.

Kim Sang Shik unexpectedly faces a life or death situation despite his desires of wanting to live on for the sake of his family. Viewers are curious to find out if Kim Sang Shik will be able to return to his family’s side safe and sound. 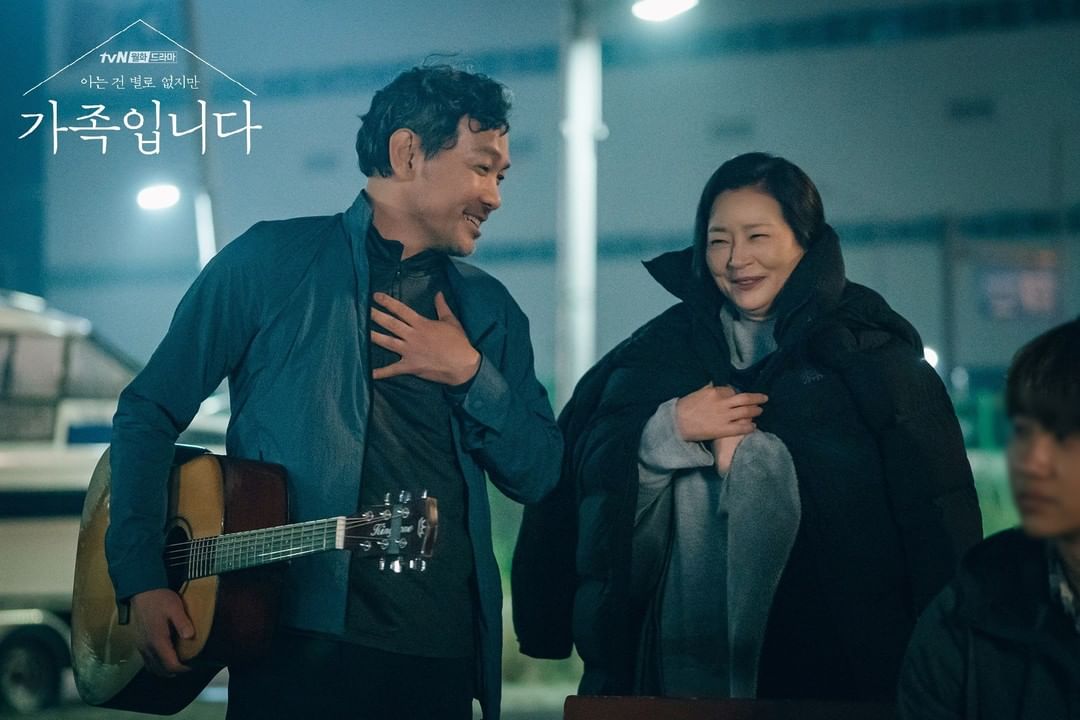 Will Kim Ji Woo return to his family?

Since Kim Ji Woo (Shin Jae Ha) was known as the gentle youngest child, his sudden move abroad delivered a huge shock to his family. However, Kim Ji Woo was also hiding a secret and concern of his own. Despite being an extreme cheapskate, he suddenly decided to move out on his own, only leaving Park Chan Hyuk (Kim Ji Suk) a text that hinted he was running away due to a secret his family couldn’t find out about.

Although his family wondered if the burden of “family” had surprisingly been too big for Kim Ji Woo, Park Chan Hyuk explained that Kim Ji Woo is an adult that should be able to decide what he wants to do. With Kim Ji Woo not even knowing that his father’s life is at risk, viewers are curious to see whether he will return to his family in the remaining two episodes of the drama. 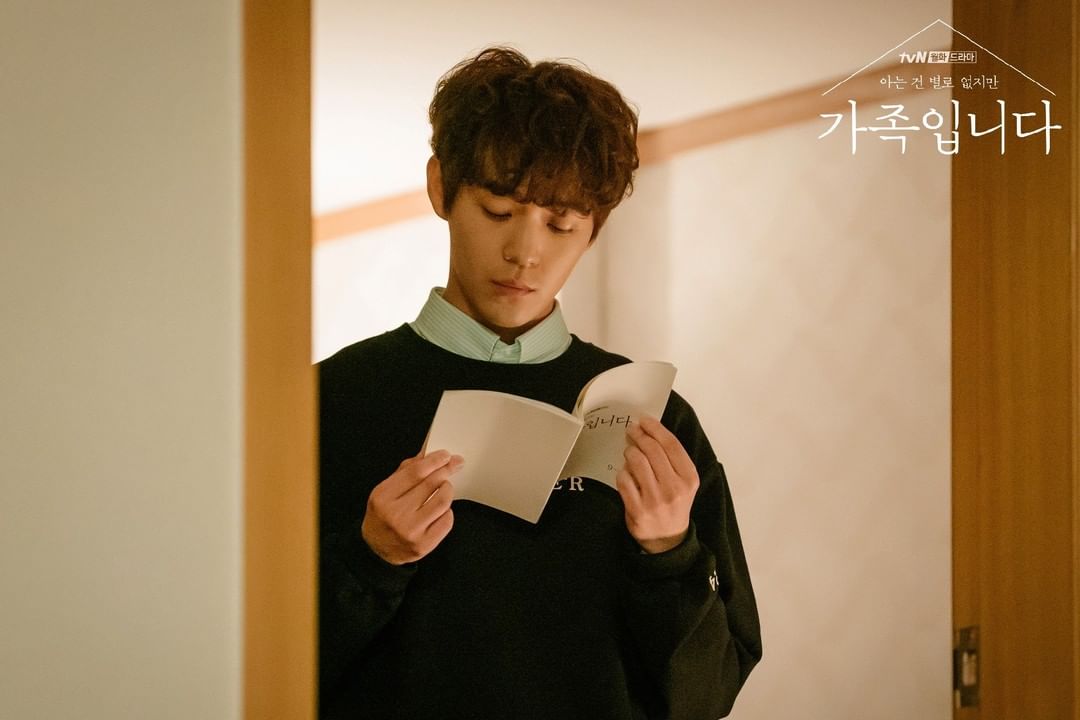 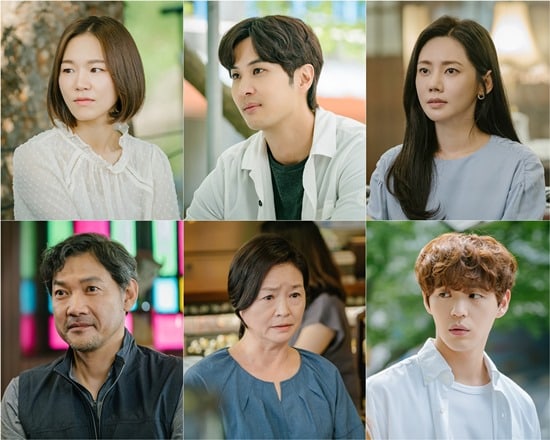 Although Park Chan Hyuk and Kim Eun Hee (Han Ye Ri) have been friends for 15 years, each had their moments in which they felt something more for one another. After a four-year-long break, the two finally rekindled their friendship, and they began to feel things for each other again. Although Kim Eun Hee tried to maintain their distance as just friends, Park Chan Hyuk opened up about his inner wounds and confessed his feelings for Kim Eun Hee, who replied that she would have to think it over, leaving questions as to whether the two will finally get their happy ending as a couple. 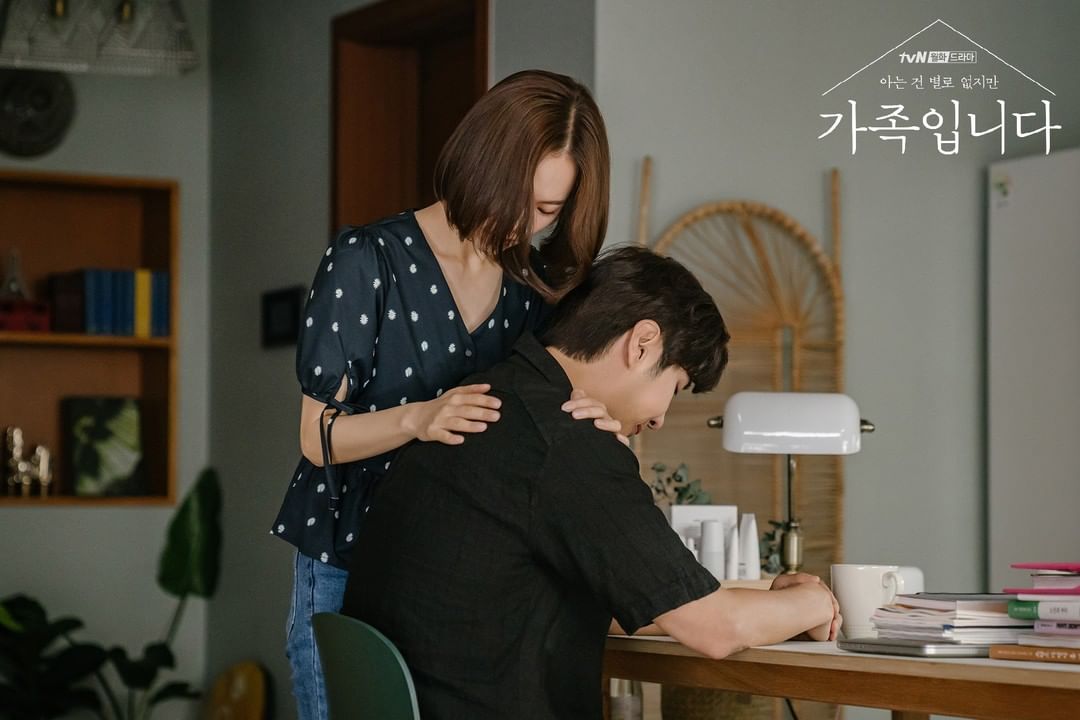 What family will result following the growth of the characters?

Although “family” can sometimes be the closest people around us, unexpected secrets can also leave behind wounds that build walls through misunderstanding and selfish recollections of the past. However, each “family” has their own method of solving problems. Kim Eun Hee, Park Chan Hyuk, Kim Eun Joo (Choo Ja Hyun), Kim Sang Shik, Lee Jin Sook, and Kim Ji Woo is one such family that is comprised of members who each have their own thoughts on what a family relationship should mean. The finale will shed light onto what kind of family the characters will create as they mature and grow by accepting each other’s differences. 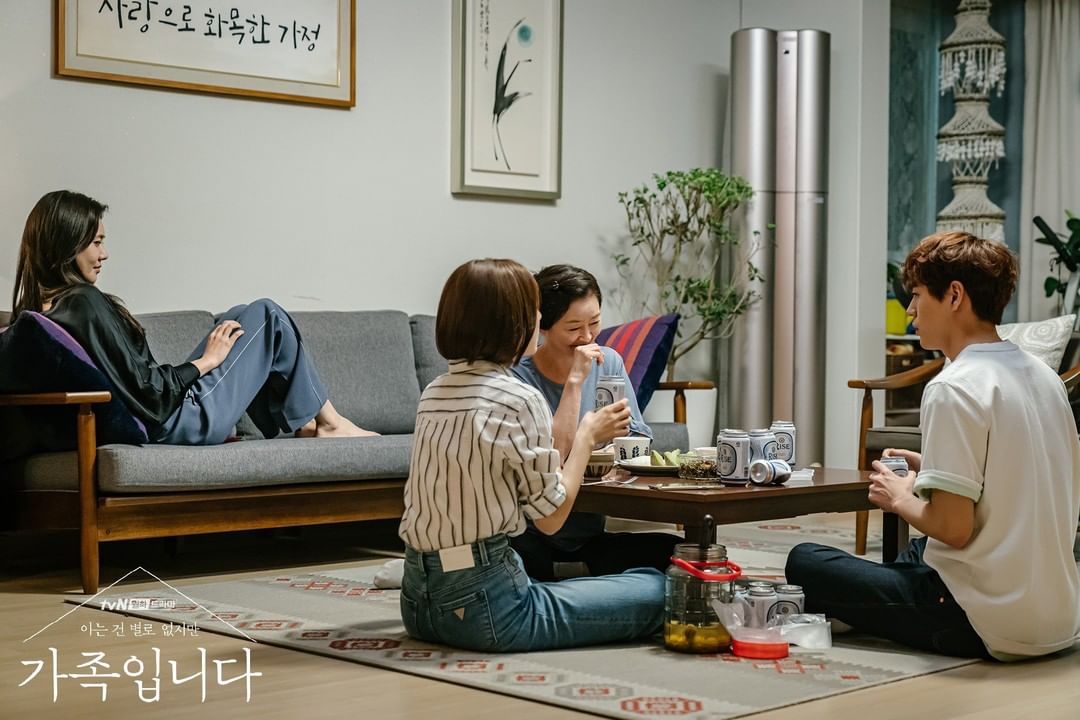 The second-to-last episode of “My Unfamiliar Family” will air on July 20 at 9 p.m. KST.

Catch up with the latest episode of “My Unfamiliar Family” below: