Watch: SSAK3 Shows Off Their Dance Skills In The Rain In Debut MV Filming On “How Do You Play?”

On the July 18 episode of MBC’s “How Do You Play?”, SSAK3 began filming their debut music video.

First, the SSAK3 members met with photographer Hong Jang Hyun for their album jacket shoot. Hong Jang Hyun has shot Kang Dong Won, Gong Yoo, and G-Dragon for pictorials, and even shot Lee Hyori’s album jacket in the past. Yoo Jae Suk brought a 90s vibe to set with his denim fashion, while Lee Hyori made the others laugh with her hairstyle. Rain, as expected, took off his shirt to show off his toned chest and abs. 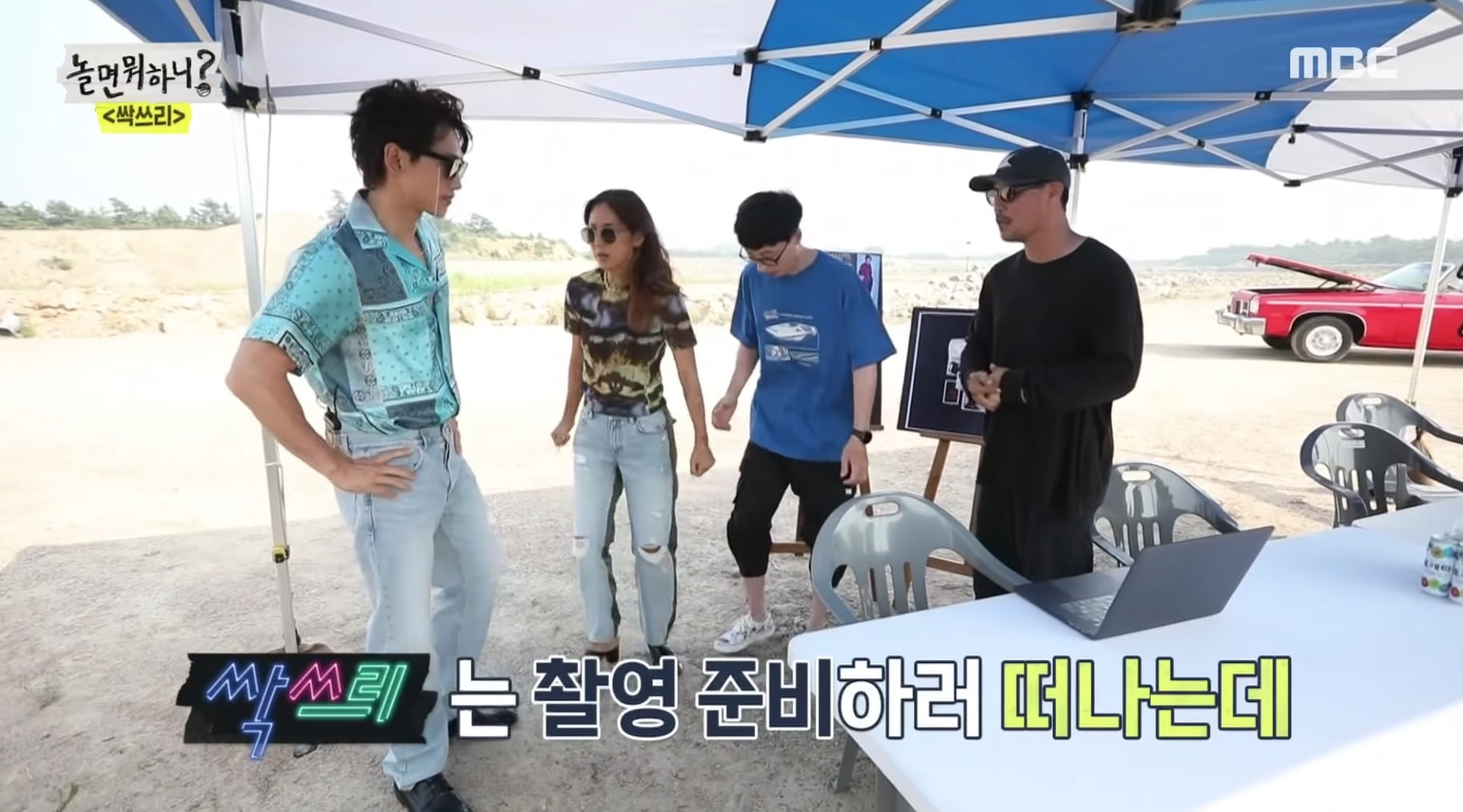 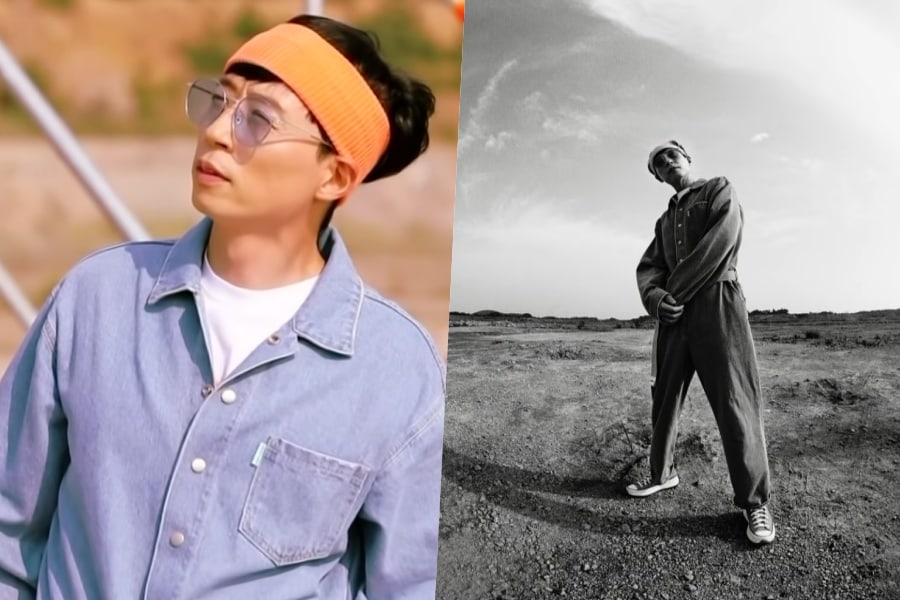 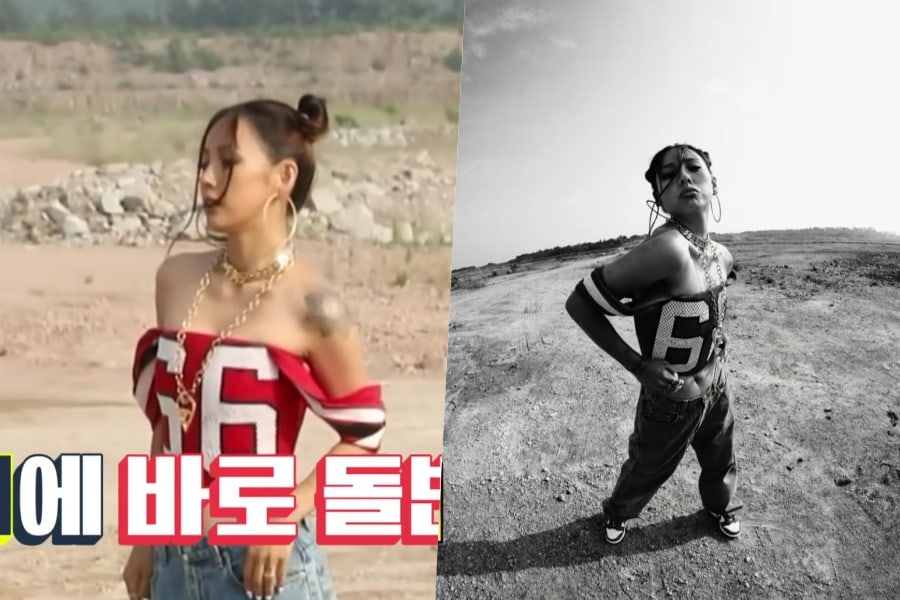 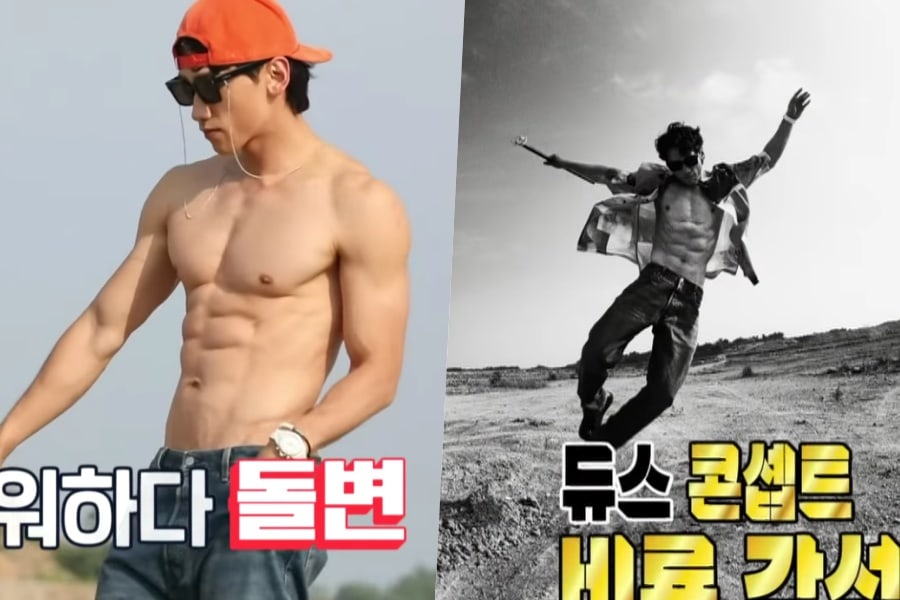 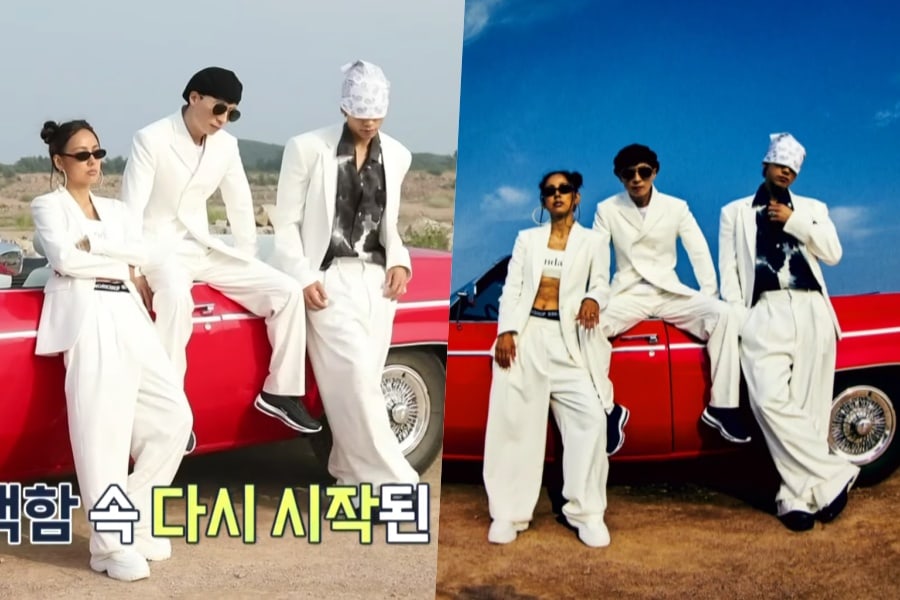 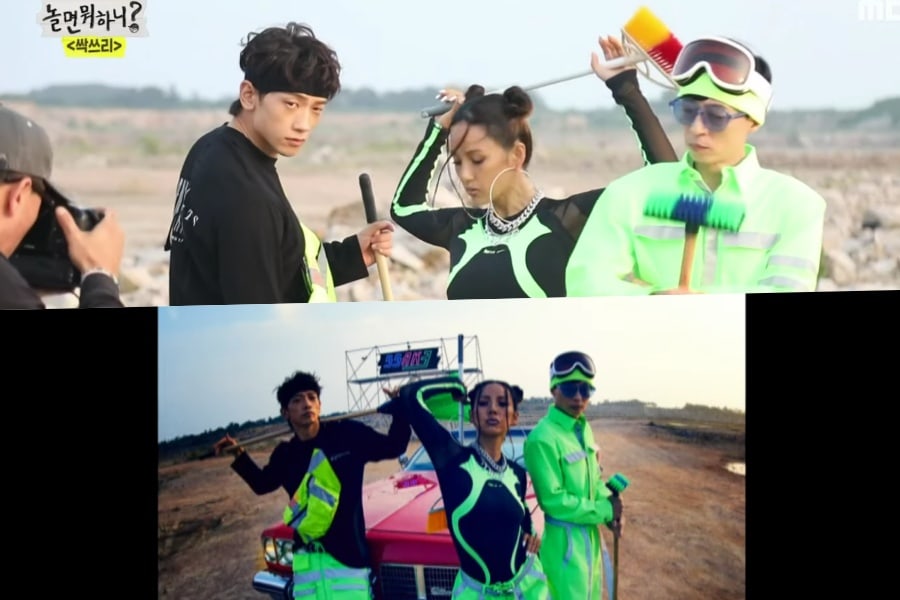 Lumpens, who has worked with BTS on their music videos, appeared on the show as their MV director. During filming, Rain showed off his acting skills as he ad-libbed lines on the pay phone, cracking Lee Hyori up. The three members also showed off their synchronized choreography as they danced in the rain. Lee Hyori and Rain particularly showed their talents in the free dance portion, with Rain taking off his shirt again and Lee Hyori channeling her inner diva.

In the episode, it was also revealed that the members’ solo tracks would be released on August 1.

Just before the episode aired, SSAK3 released their debut track, “Beach Again” (literal title), on digital music platforms. SSAK3 will make their debut performance on “Music Core” on July 25, when they will also release the full MV for “Beach Again” and their new track “Play That Summer.”

Check out the director’s cut of SSAK3’s debut MV below!

And check out an episode of “How Do You Play?” here: