Yeeun and Sleeq revealed that they had decided to star in the program after learning that “Good Girl” wasn’t just a competition show. Yeeun shared, “Through this program, I felt like I had joined another team.” Sleeq commented, “I tried to blend in with the other musicians, and I enjoyed every stage.”

Sleeq also conveyed her thoughts on speaking up for female and minority rights. She said, “As a member of society, I try to go out and participate in opportunities like the audio content ‘Confession of Music’ and book talk events, where I can talk candidly or share opinions on societal issues.” Sleeq added, “I want to express the bond felt by being in the same space and time through music.” 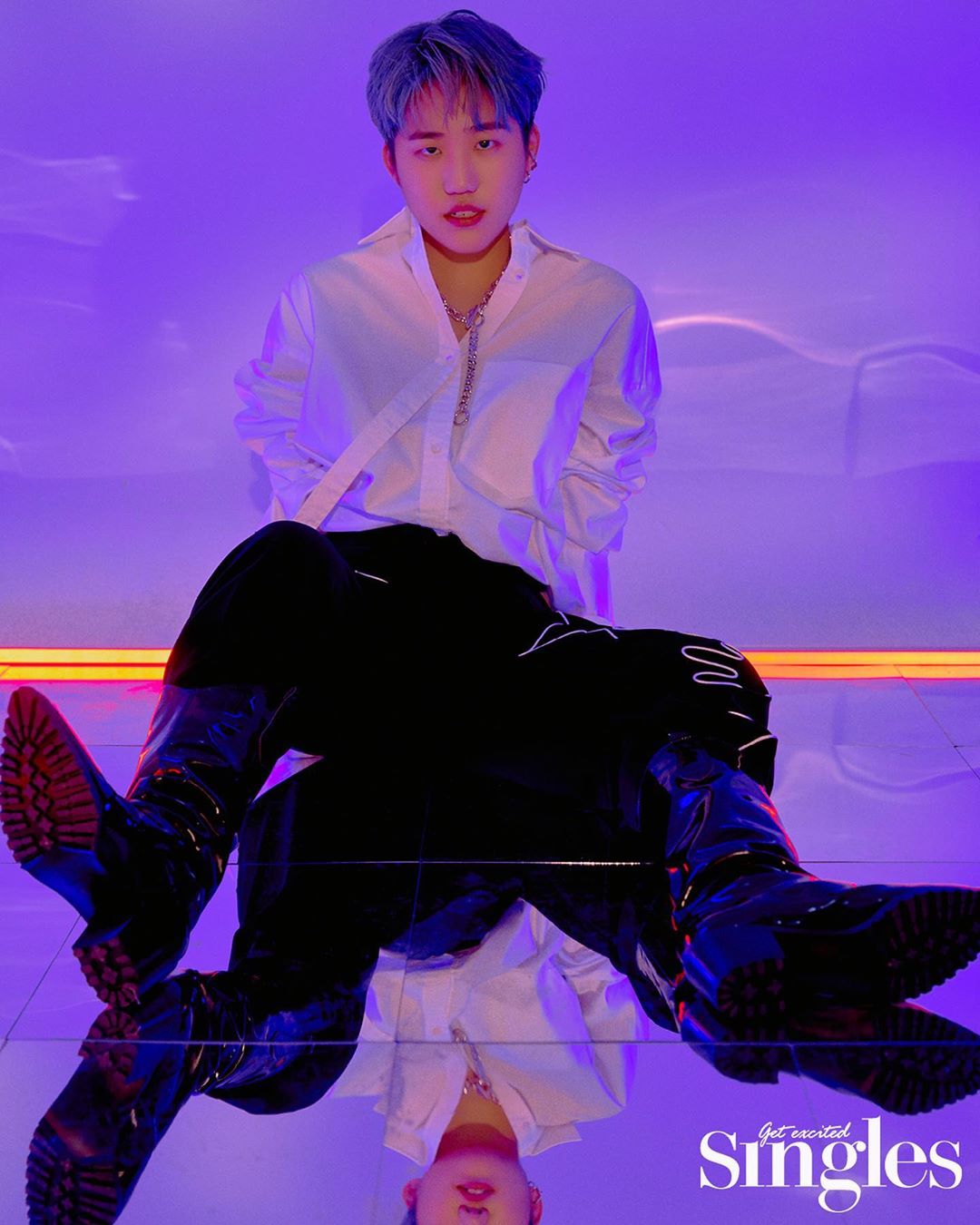 Jiwoo revealed, “I had a lot of concerns over having to control around three minutes of time completely by myself unlike when I’m with KARD. But instead of striving for too much, I wanted to show just one side of myself more thoroughly. Of course, the best part was that I could introduce people to the group KARD a bit more.” 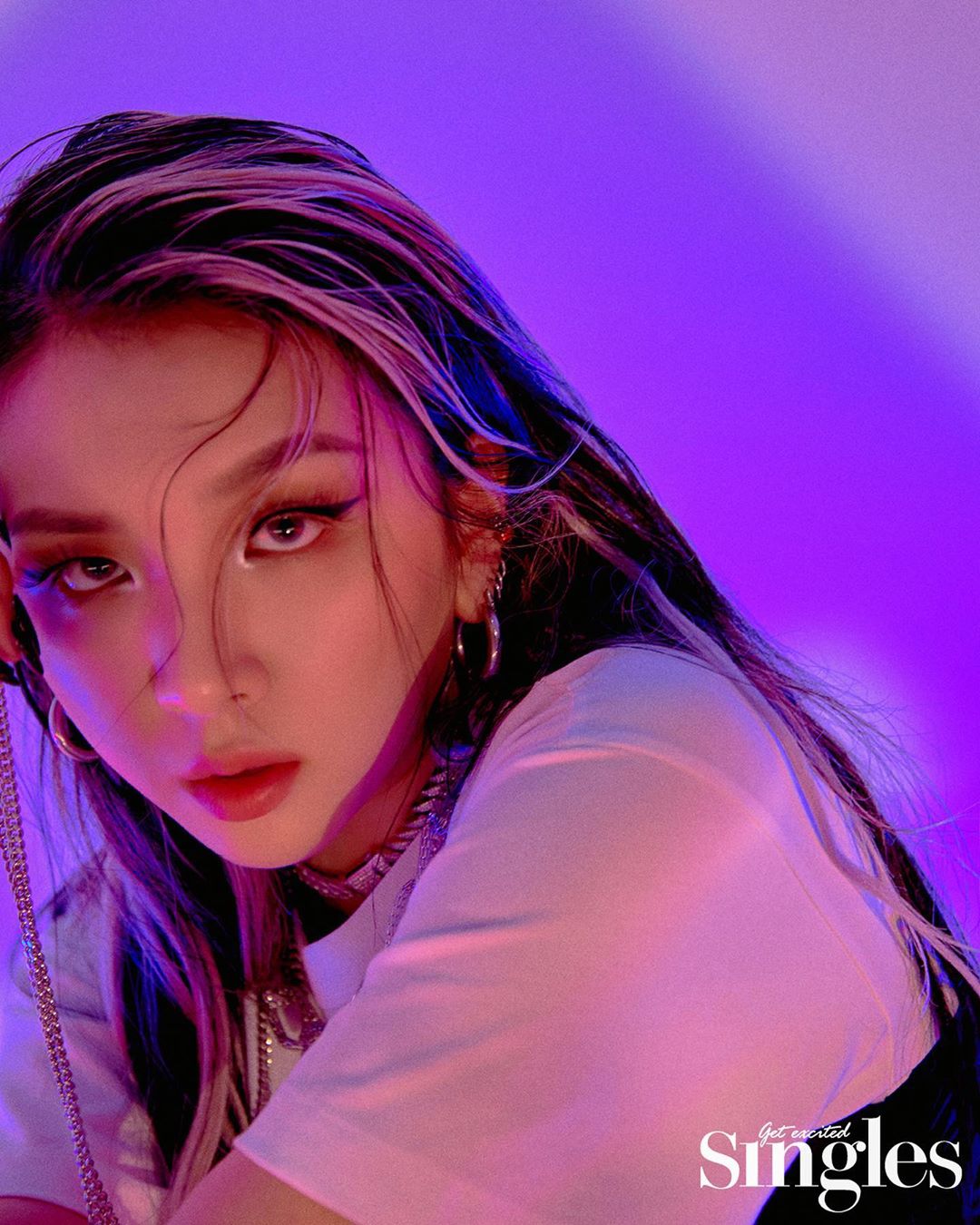 Jamie shared, “Through this program, I was able to grow once again by exchanging and sharing feelings with many other people. I want to share thoughts with others on questions regarding human rights, and I want to become someone who knows how to speak up about what they want.” 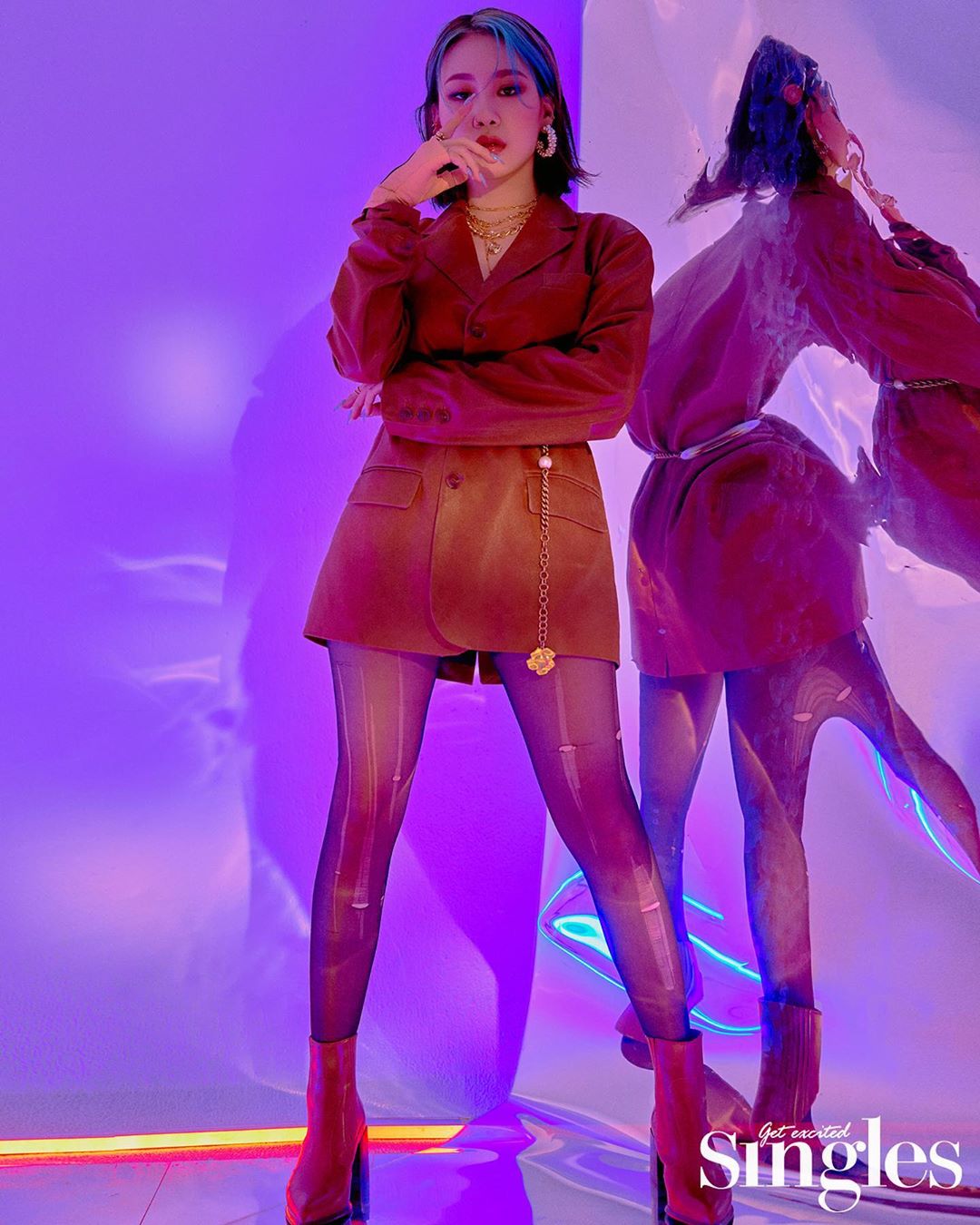 Yeeun, who developed her dream of becoming an idol while watching Hyoyeon perform Girls’ Generation’s “I Got A Boy,” revealed, “This time, I thought it was all or nothing, so I tried many different things. I decided to challenge myself, thinking that it’s okay even if the results aren’t good, and when I went in with that conviction, it proved to be right.” 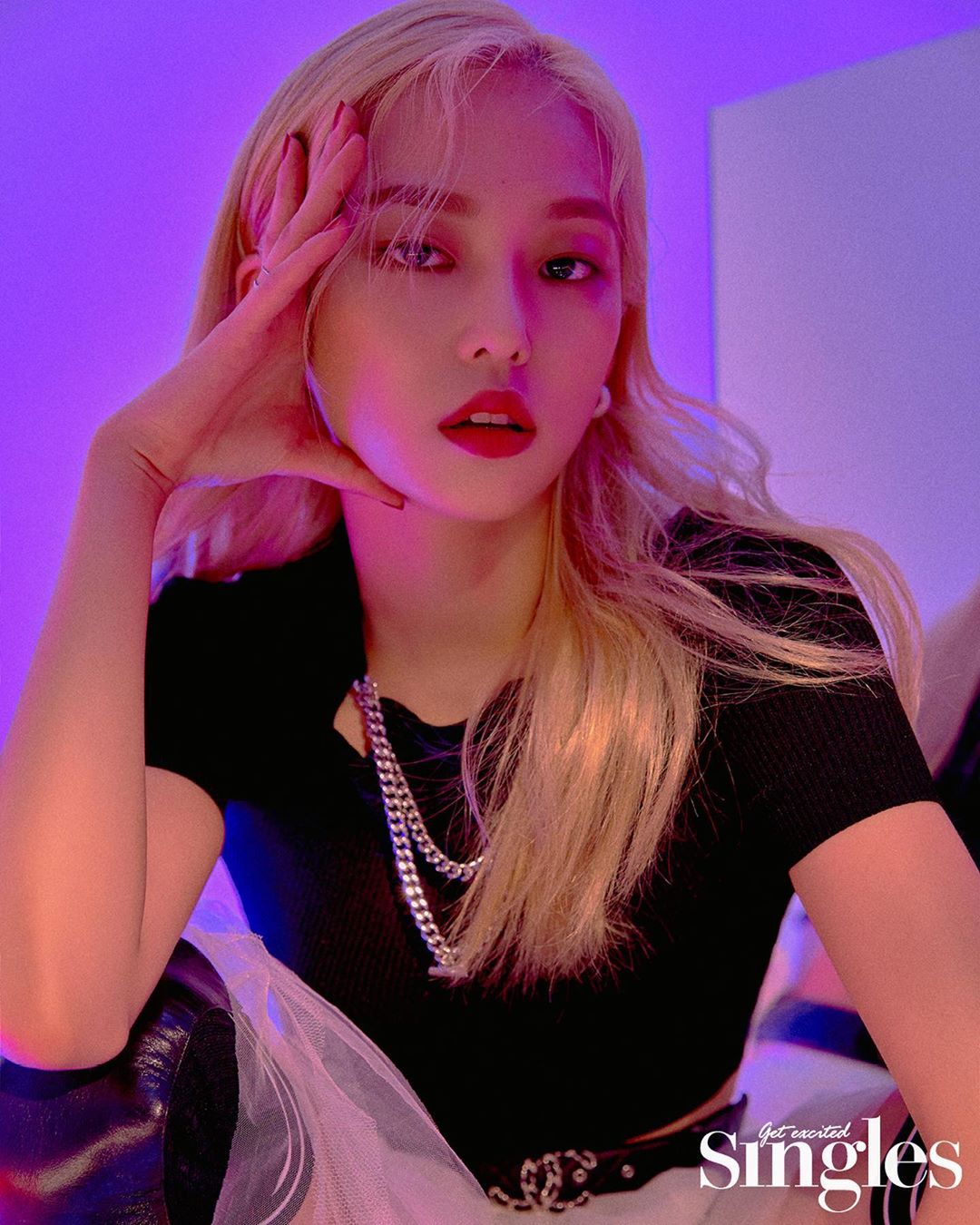