Seo Ji Hye Talks About Her Chemistry With “Dinner Mate” Co-Star Song Seung Heon, Compares Herself To Character, And More

Following the conclusion of her latest drama “Dinner Mate,” Seo Ji Hye sat down for an interview to discuss her acting career and true personality.

Seo Ji Hye, who rose to popularity after her appearance in tvN’s hit drama “Crash Landing on You,” started to film “Dinner Mate” without a long break, and she revealed the reason was because of her yearning for a new character.

She explained, “I played many cold roles in the past, but my character [in ‘Dinner Mate’] was different, so I felt overwhelmed. Since I just started filming not long after ‘Crash Landing on You’ ended, I was not [physically] ready, so I had to think a lot about my new character. I was stressed out, so I worried a lot about the drama, but I was able to finish it well and show a different side of myself, so I feel very proud.”

The actress revealed the difficult parts of acting as Woo Do Hee, her character in “Dinner Mate.” She shared, “It was very hard in the beginning. Woo Do Hee was very different from my previous characters. She’s very energetic and outgoing. I could portray my previous characters with my own energy, but that wasn’t the case for Woo Do Hee, so it was difficult to act like her in the beginning. I tried my best, but it just ended up being awkward. But as time went by, I was finally able to express her character. I started with worries and pressure, but I was able to finish with success, so I was happy.” 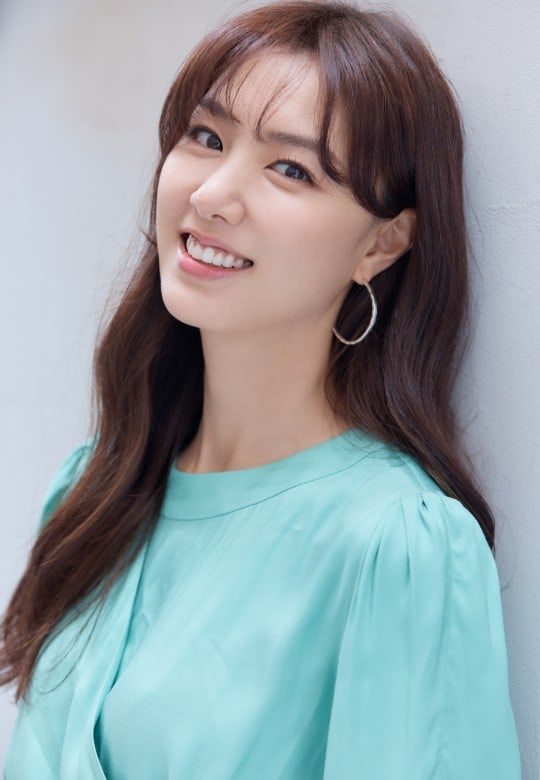 Seo Ji Hye also talked about acting with Song Seung Heon. She said, “I thought Song Seung Heon was a calm person, but he’s actually very playful. His character Kim Hae Kyung was kind of like that, so he tried to show a lighter side of himself. As there were many comic elements in the drama, we had many funny confrontations with each other while acting, so I had a lot of fun filming the whole time.”

Concerning the kiss scenes with him, she shyly commented, “I think we had good teamwork. Since our drama is not a serious one, we improvised a lot, and every time I filmed, there were many things that I could do comfortably. It depends on the actor, but since Song Seung Heon played a lot of pranks and made a lot of jokes, I think we were able to express the kiss scenes in a comfortable and natural way.” 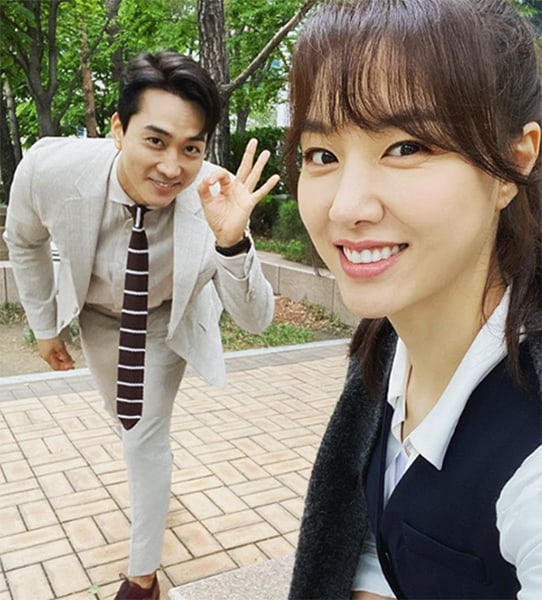 When asked about her synchronization with Woo Do Hee, the actress commented, “I’m not always energetic, but Woo Do Hee and I have a lot in common. We’re positive and bright and the people around us know about what we’re like. People around me told me that I finally got to play a character who is similar to me. So I thought I should pull out some more of my qualities while acting as her. I would wonder, ‘What would I do in this situation?’ While acting, I was able to look at myself more objectively. I felt a lot of pressure at first, but I was able to act more comfortably after I got used to it because she was an easy-going and bright character.”

Seo Ji Hye, who is sometimes seen as a “difficult person to approach” because of her seemingly cold appearance, talked more about her personality. She said, “I joked around with the crew members a lot since I was acting as an energetic character. However, because of my existing image, the crew members weren’t able to adjust to that side of me. After time passed by, they admitted they never knew I had such a bright personality. I think many people saw me from a different perspective through this drama.” 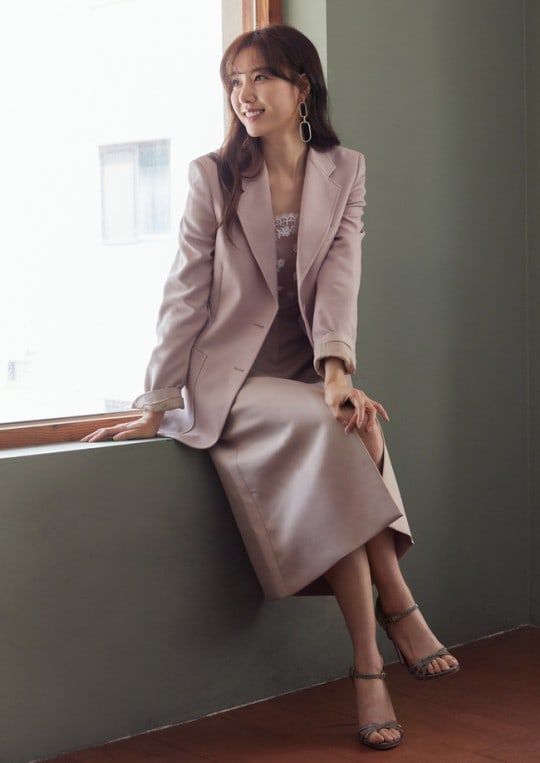 Concerning dating and marriage, Seo Ji Hye revealed she doesn’t think much about marriage now. She said, “In my early thirties, I had a lot of thoughts about marriage, but now I don’t. In just a few years, the social view of marriage has changed a lot. Personally, I’m not against marriage, but I think I’ll do it someday. To be honest, I don’t have many thoughts about it yet.” Then laughing, she added, “And I don’t have a partner.”

In “Dinner Mate,” Woo Do Hee’s boyfriend had cheated on her, and Seo Ji Hye revealed what she would do in that situation. She commented, “What if my boyfriend cheats on me? I won’t hold onto him with any attachment. Of course, I will go through a difficult time as much as I had liked him, but I won’t have any lingering feelings about an unfaithful partner. As I get older, I realize that human emotions cannot be changed, no matter how hard you try to reverse them.”

Lastly, Seo Ji Hye talked about what she’ll do next since “Dinner Mate” is over. She said, “I won’t be on break for long, but I’m going to have some time to myself. I’m planning to return with a new project I can have fun doing. So please wait a bit more until I can return.”