tvN’s “It’s Okay to Not Be Okay” has revealed new stills of yet another conflict between Kim Soo Hyun and Oh Jung Se, who play the brothers Moon Kang Tae and Moon Sang Tae in the drama. 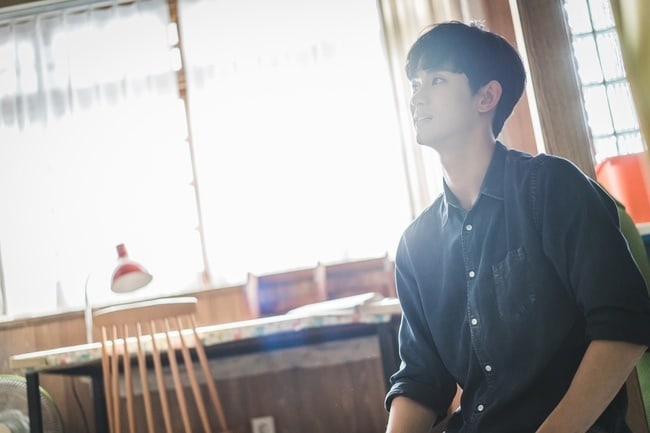 Last week, Moon Sang Tae (Oh Jung Se), after hearing rumors that Moon Kang Tae (Kim Soo Hyun) and Go Moon Young (Seo Ye Ji) were going to get married, lashed out at Moon Kang Tae in fear of abandonment and expressed the hurt that he had been harboring after the incident at the frozen river when they were children.

The brothers eventually made up, but in the stills for the upcoming episode, we see the two in conflict once again, with Sang Tae holding up a piggy bank as if to throw it, and then laying down with his back turned to his younger brother, piquing viewers’ interest as to what has come between Kang Tae and Sang Tae this time. 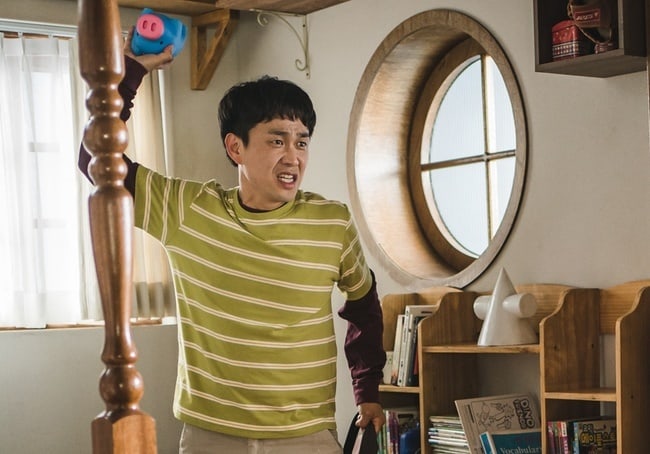 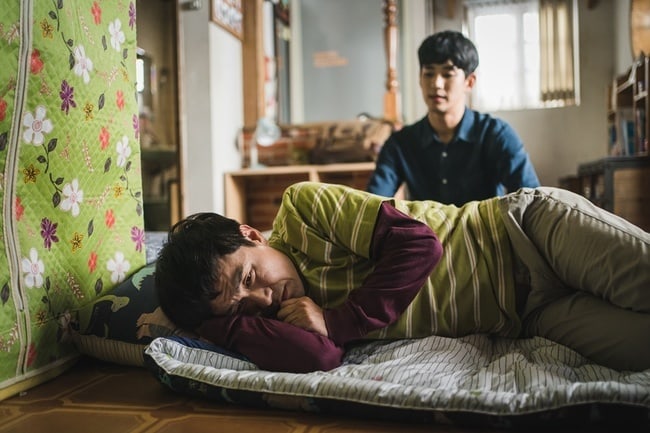 Kim Soo Hyun
Oh Jung Se
It's Okay to Not Be Okay
How does this article make you feel?