Watch: “CHIP-IN” Cast Struggles To Hold In Their Laughter While Filming Emotional Scene

MBC’s latest Wednesday-Thursday drama “CHIP-IN” is a black comedy mystery drama that follows nine people as they gather at the home of a famous artist in the hopes of getting his inheritance.

The behind-the-scenes clip begins with the cast huddled around the deathbed of artist Yoo In Ho, who is played by Nam Moon Chul. He suggests they take pictures of him and Kim Si Eun jokes that the artist’s death would make for excellent clickbait on a YouTube livestream. 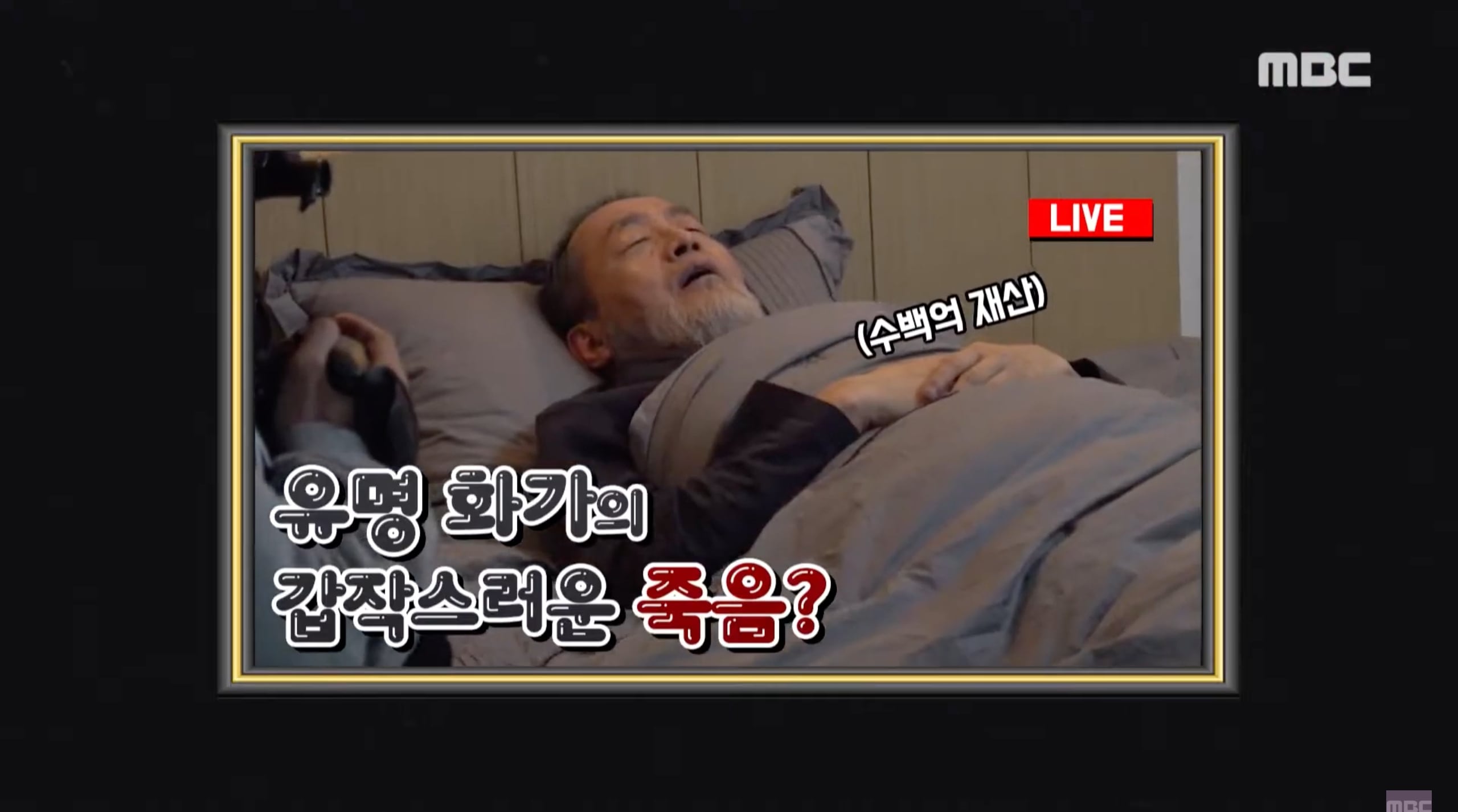 As the rest of the cast prepares their individual reactions for when they all find out about his death, Oh Na Ra jokingly asks Kim Si Eun, “You’re going to put your fist in your mouth, right?” Kim Hye Joon hilariously calls out from the side, “We decided I would do that.” 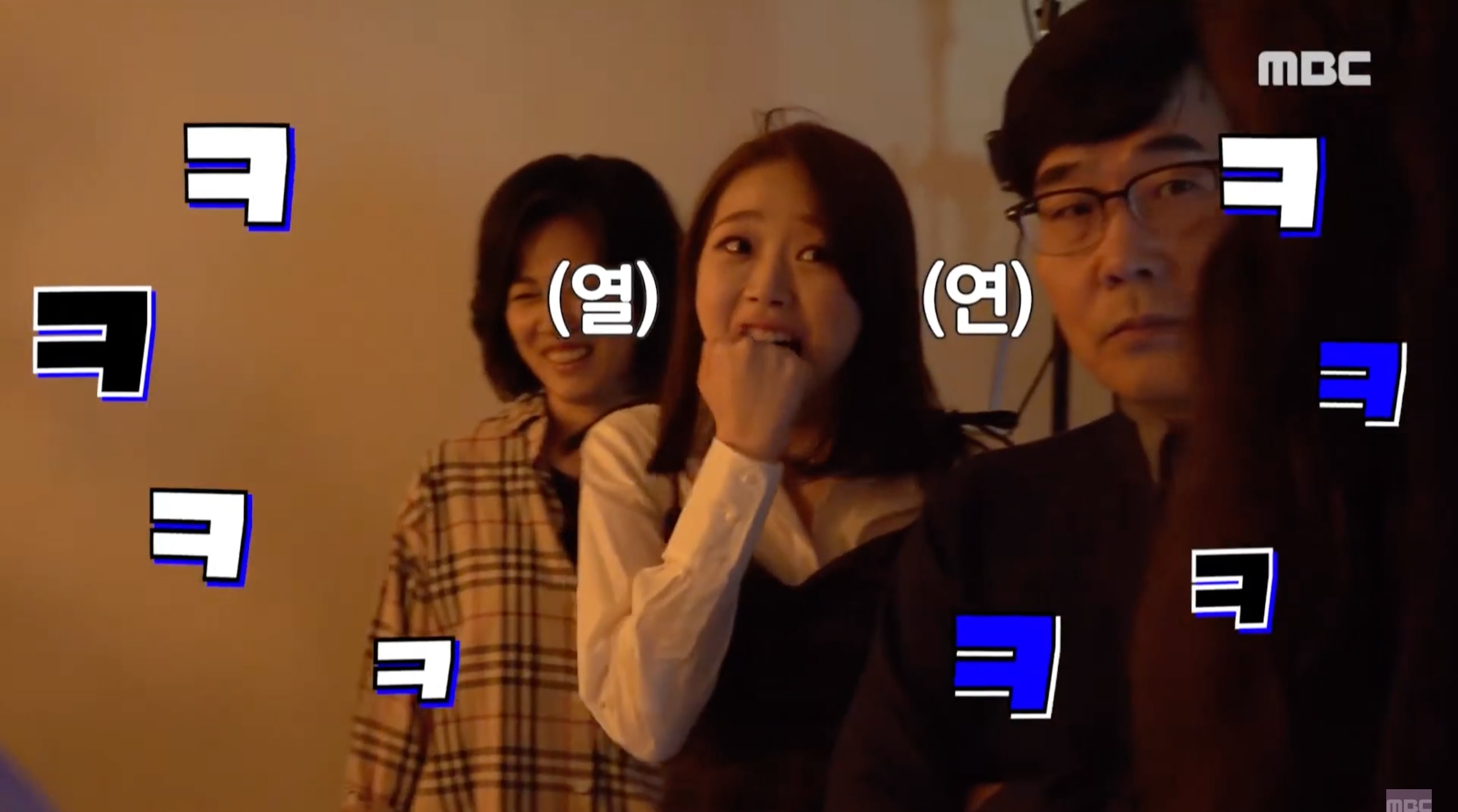 Seeing the cast all huddled around the bed, Oh Na Ra comments, “We’re all standing here together? Don’t we look like Gatchaman?”, referring to an anime about a superhero team of ninjas.

Taking the “black comedy” genre quite literally, the cast and crew hilariously struggle to hold in their laughter, even while rehearsing for the emotional death scene. 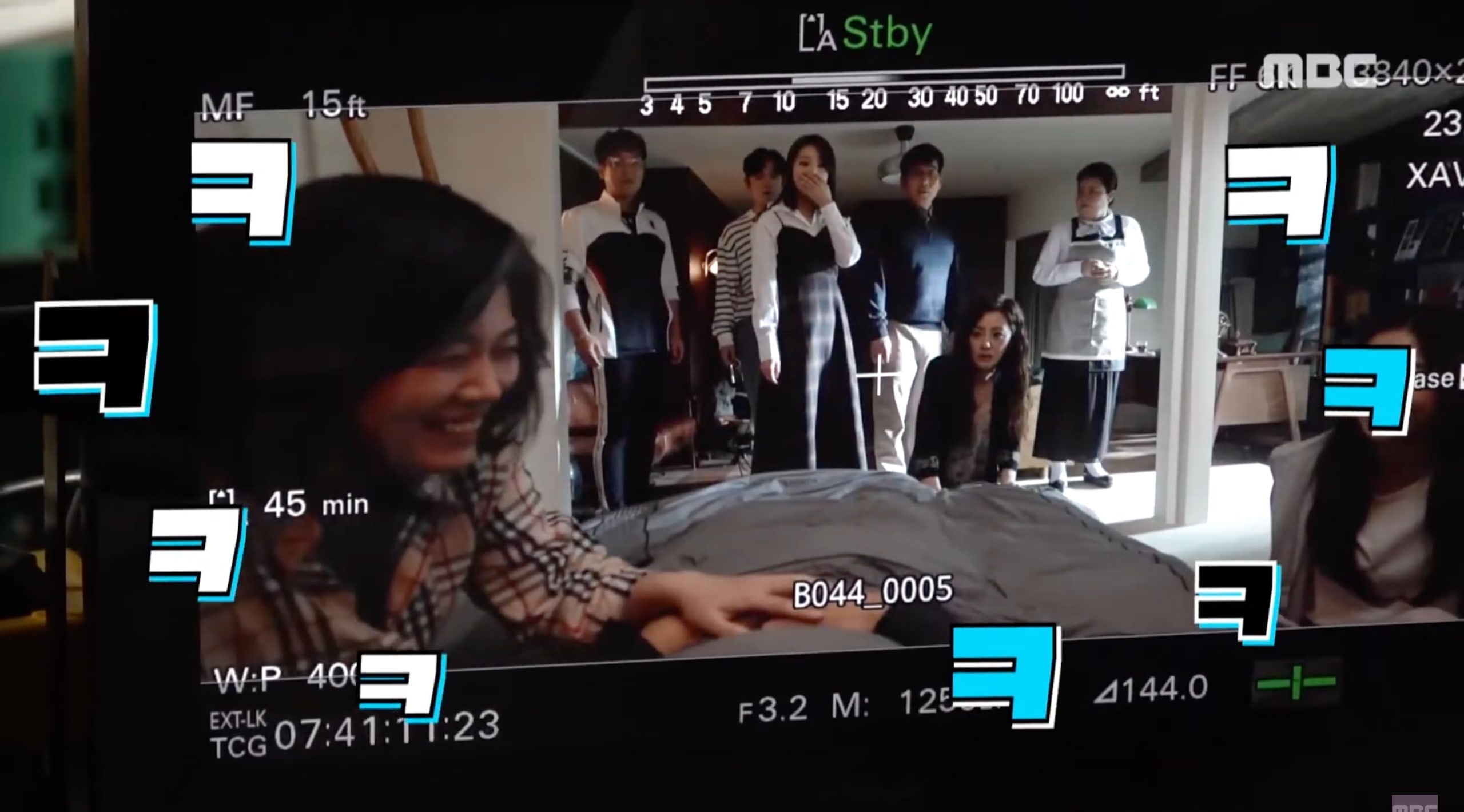 Later, Oh Na Ra and Nam Moon Chul are filming a scene where she feeds him a handful of pills while his ex-wife Kim Jung Young watches over them. 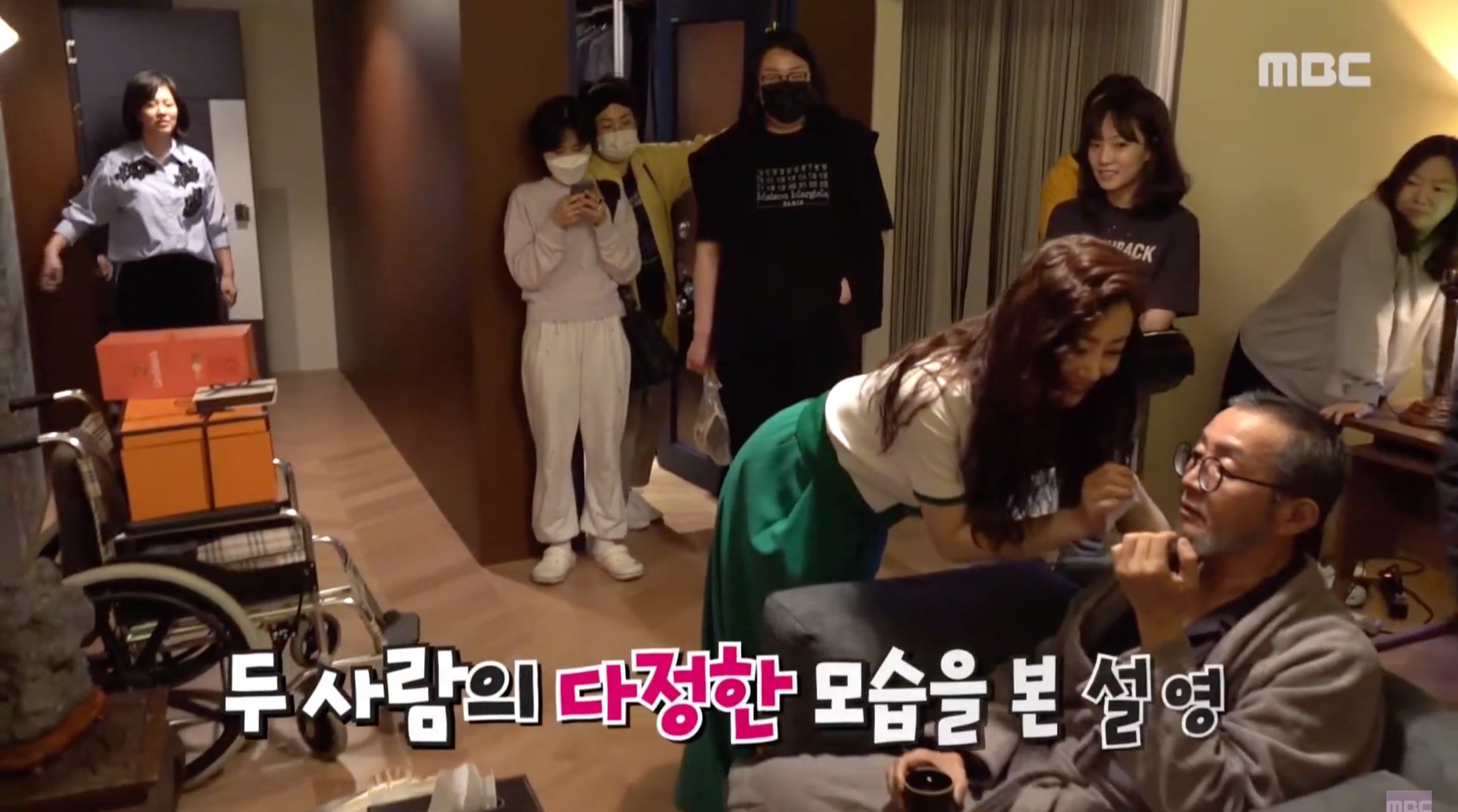 Kim Si Eun and Nam Mi Jung discuss how nonchalant all the family members seem to appear, even after the artist’s death. Double checking their interpretation of the script with the director, the actresses demonstrate their dedication to perfecting their roles.

Catch up with the most recent episode of “CHIP-IN” below!