Watch: ONEUS Stands Between Light And Darkness In Riveting “To Be Or Not To Be” MV

ONEUS has returned with their fourth mini album “LIVED” and a music video for the title track “To Be or Not to Be”!

“To Be or Not to Be” is composed and written by Cosmic Girl and RBW’s Lee Sang Ho, Seo Yong Bae, Cosmic Sound, Lee Hoo Sang, and Mingky. Members Ravn and Leedo participated in writing the lyrics.

The synth sounds in the track are reminiscent of heart beats, creating a dramatic effect along with the dramatic variations in the chorus. As suggested by its title, the song is about the uneasiness that comes from having to make a choice between two options.

ONEUS has revealed a highlight medley for their upcoming album “LIVED,” and the video includes comments from the members themselves!

Check out the video with English subtitles here:

ONEUS has released a music video teaser for their upcoming track “To Be or Not to Be”!

ONEUS is raising anticipation for their upcoming comeback with a behind-the-scenes look that followed them as they prepared for the mini album. 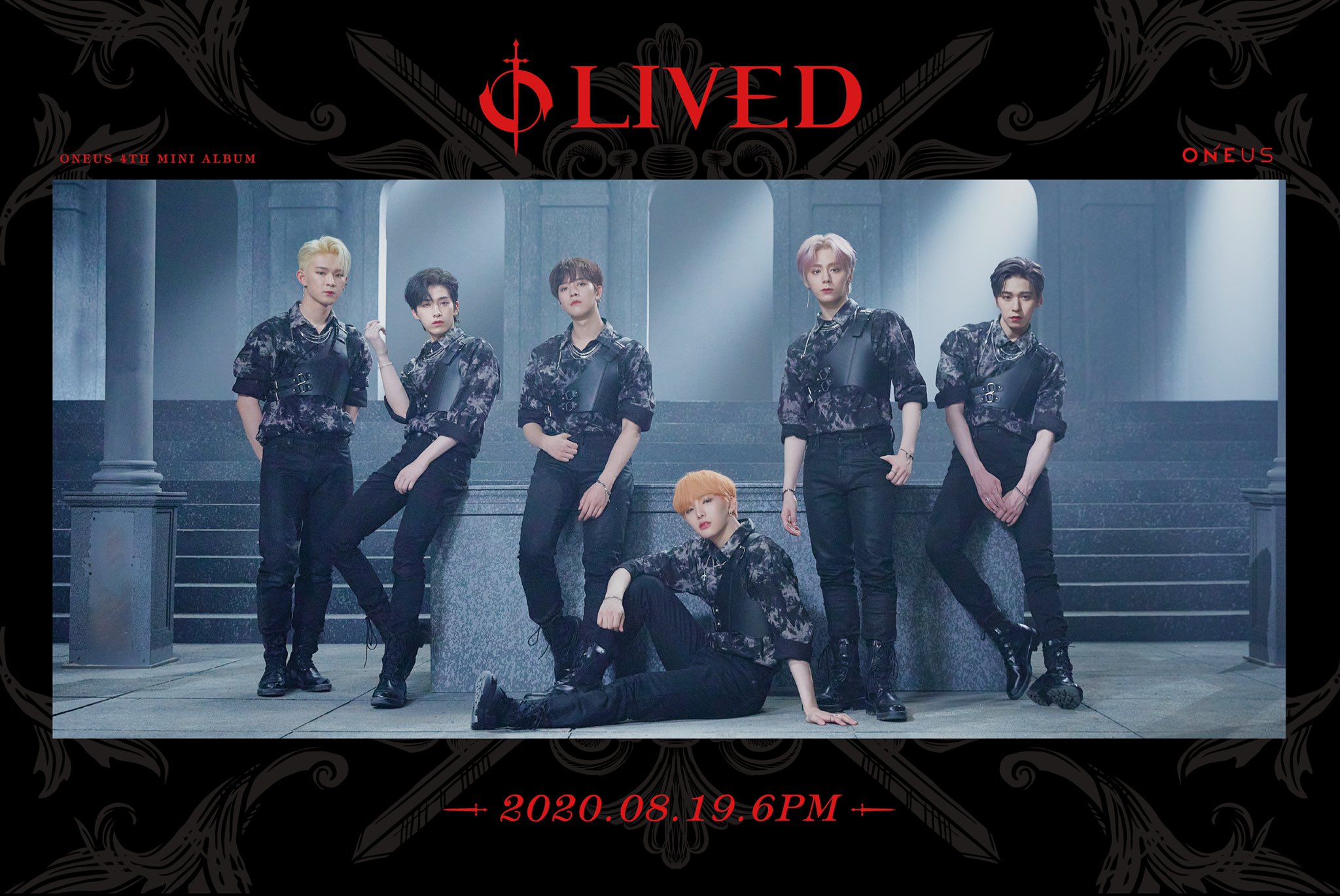 ONEUS’s teaser clips for Xion and Keonhee are now here!

ONEUS revealed Seoho and Leedo’s teaser videos for “To Be or Not to Be”!

ONEUS has shared a new concept photo for their fourth mini album “LIVED”! 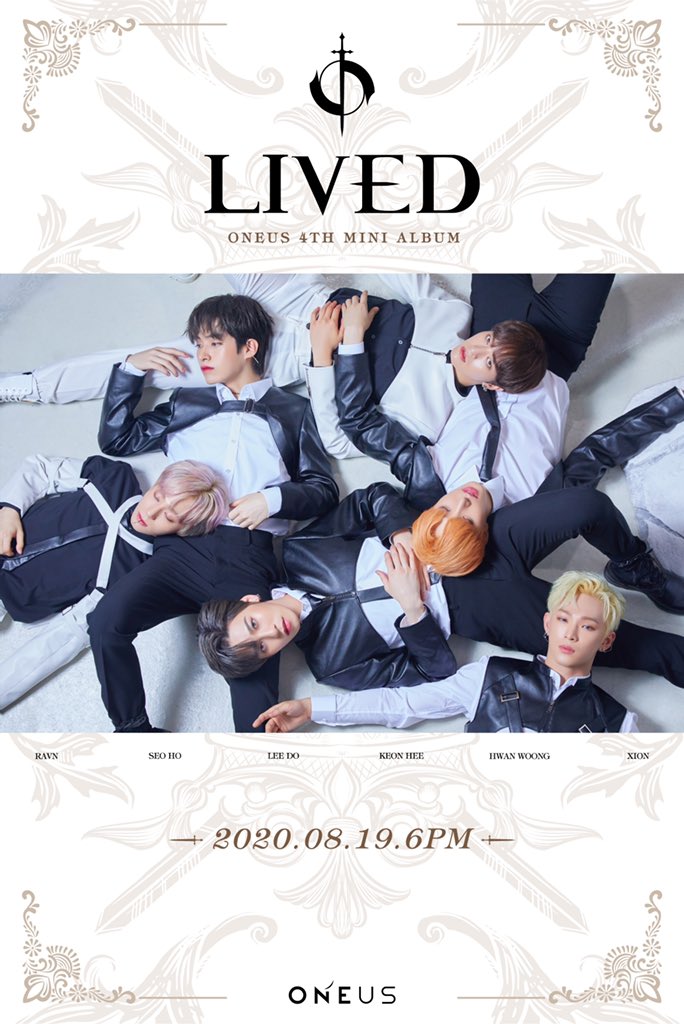 ONEUS has dropped their second story film for “To Be or Not to Be”!

ONEUS released a first story film for “To Be or Not to Be”!

ONEUS shared the track list for their fourth mini album “LIVED,” which reveals the title track is “To Be or Not to Be.” 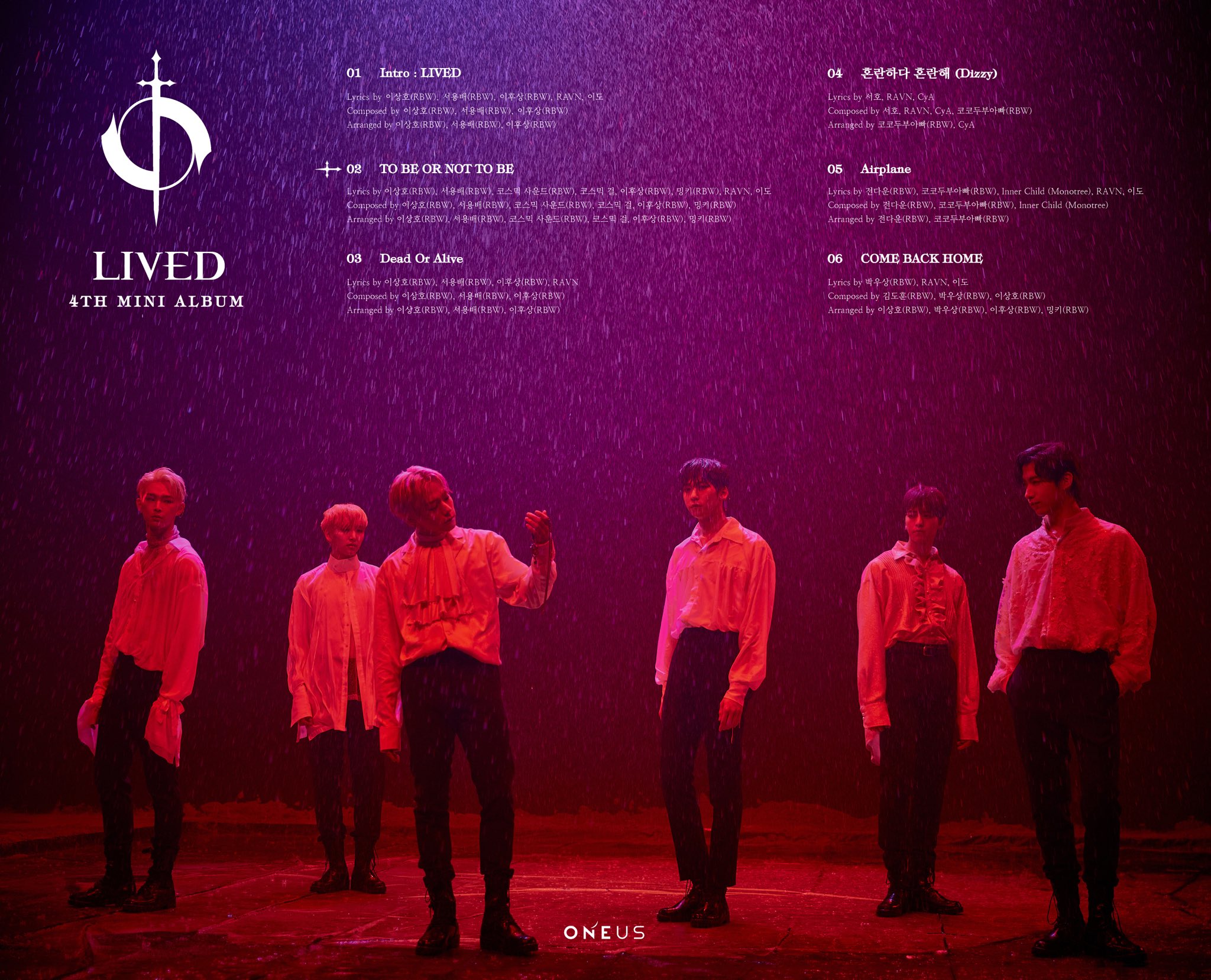 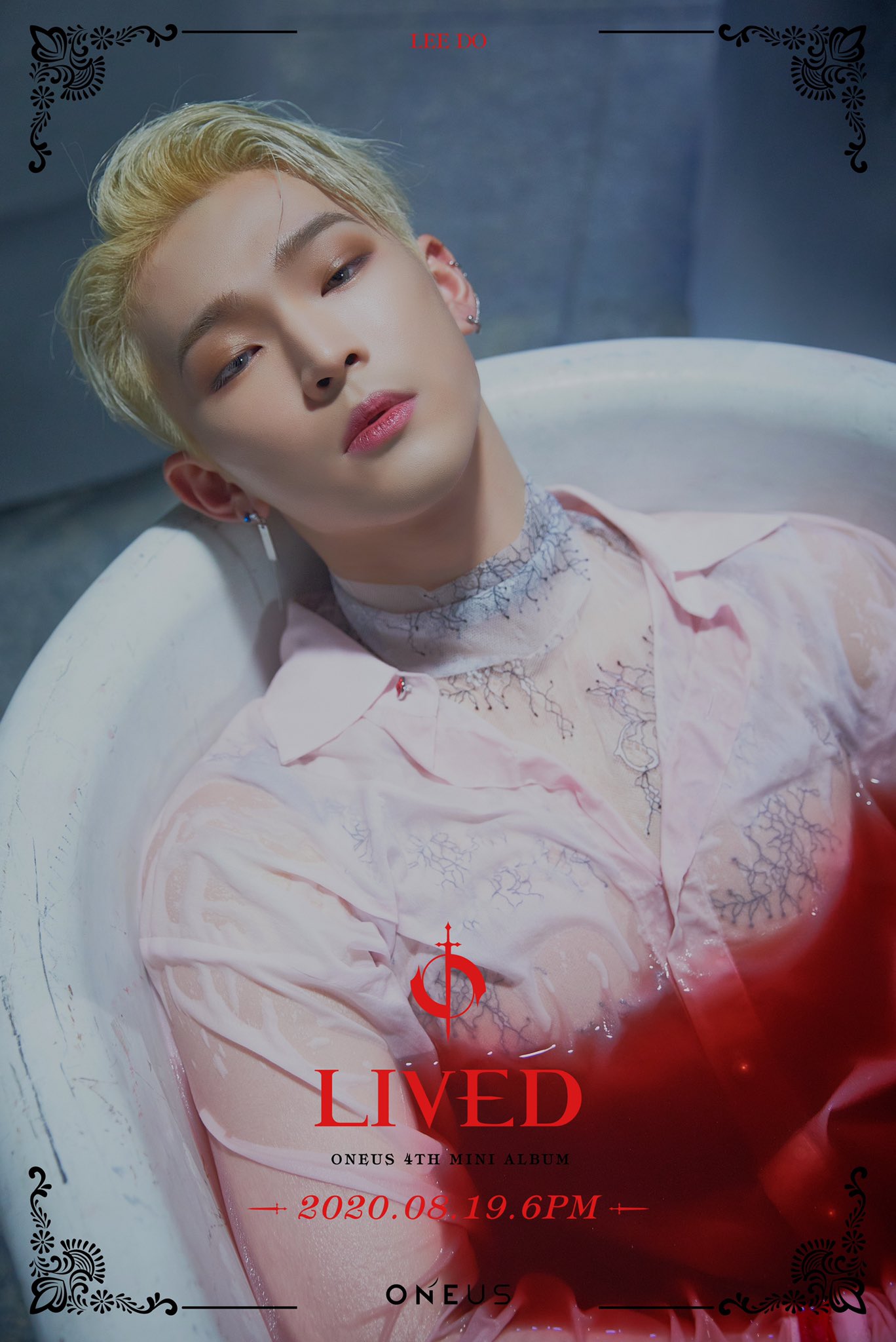 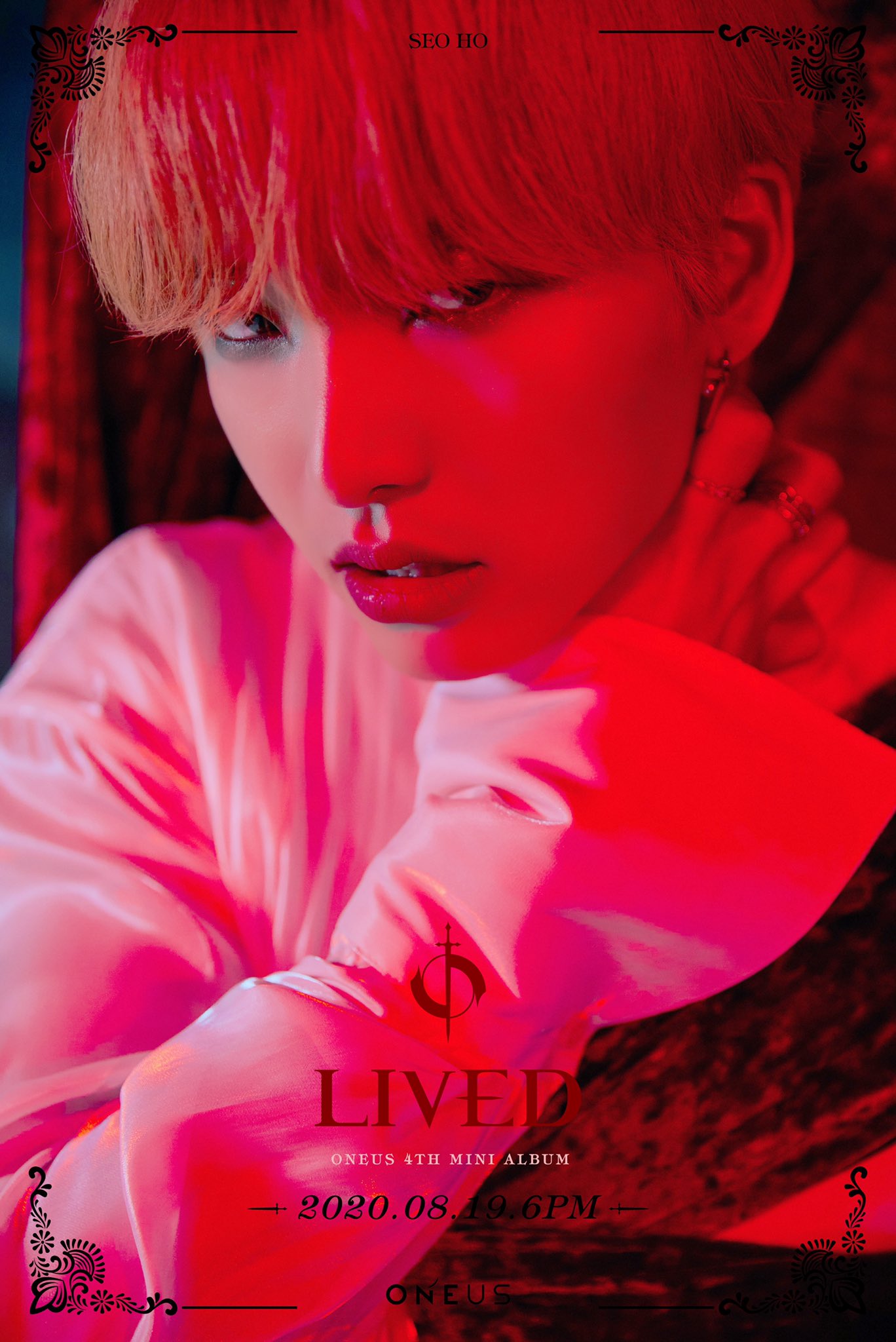 ONEUS has revealed concept teaser photos of Seoho and Leedo for the group’s return with “LIVED”! 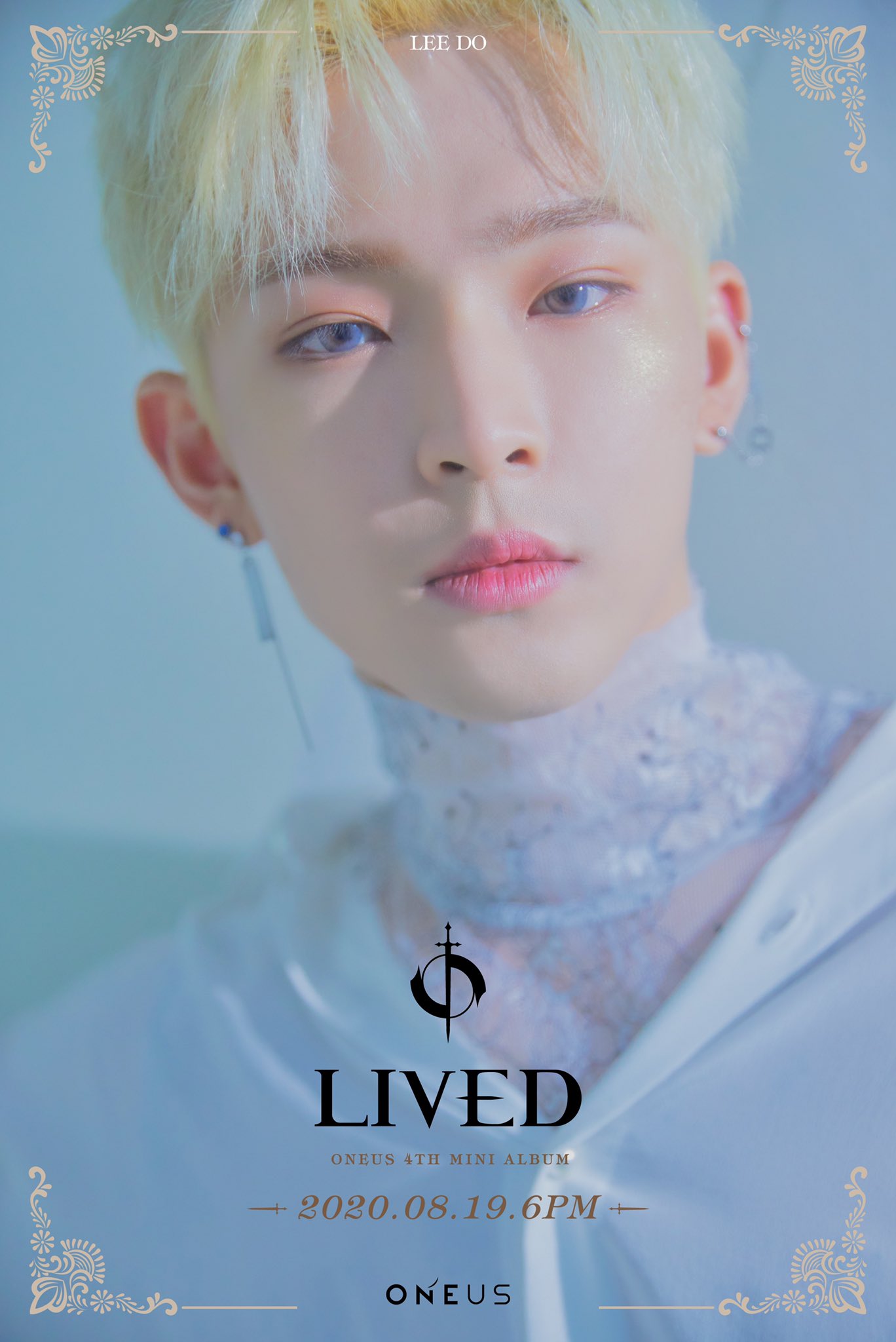 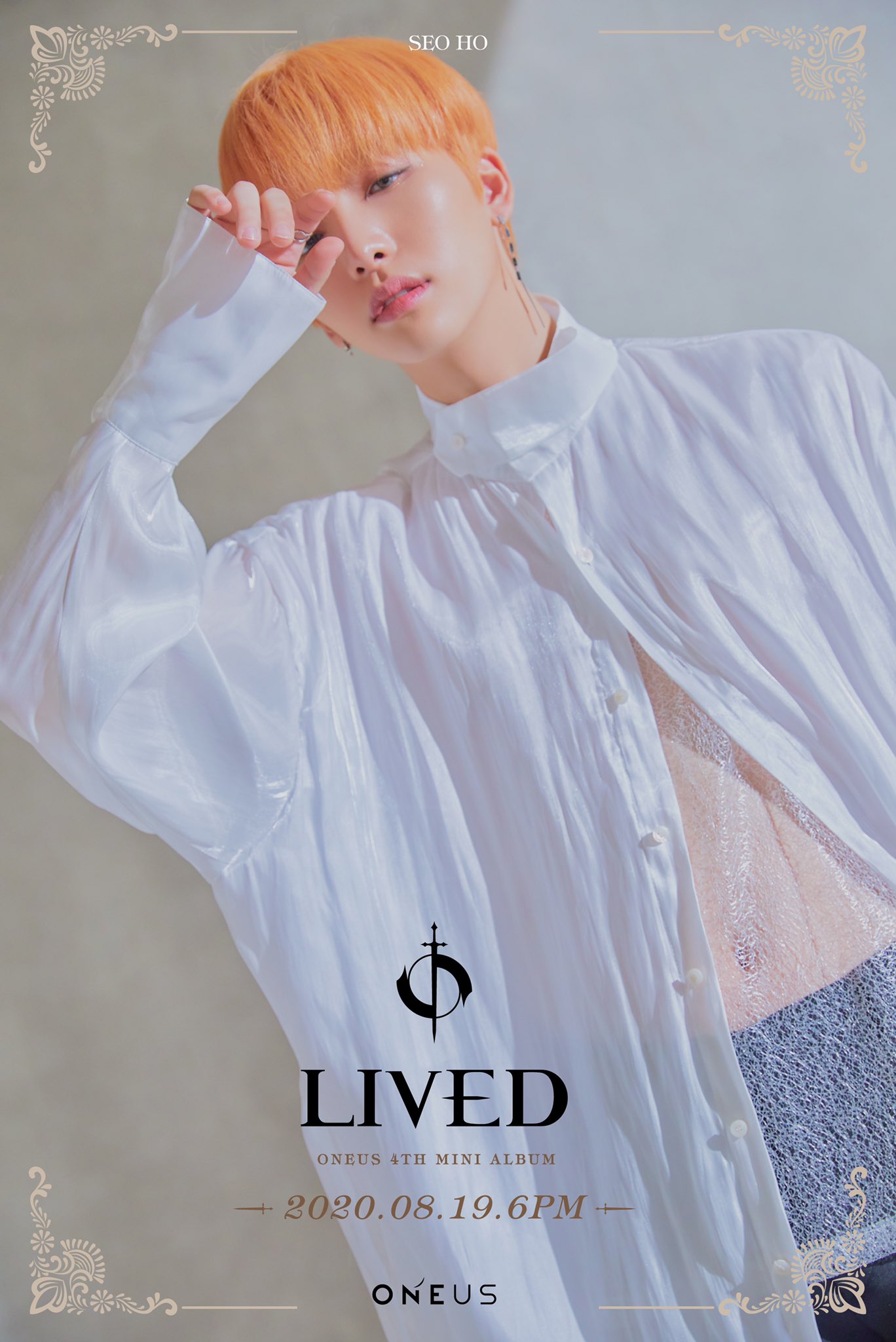 Keonhee and Xion star in another set of ONEUS’s “LIVED” comeback photos! 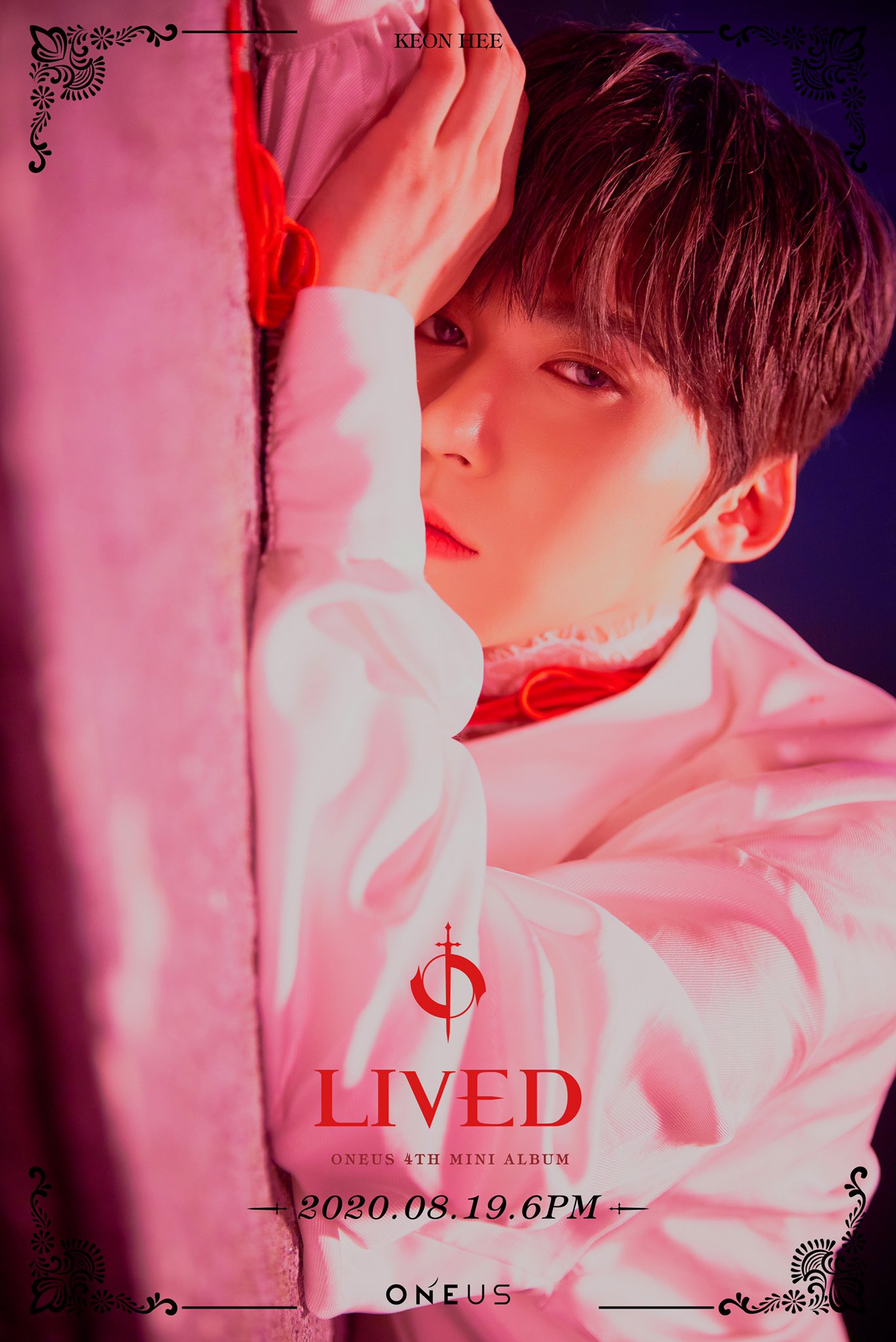 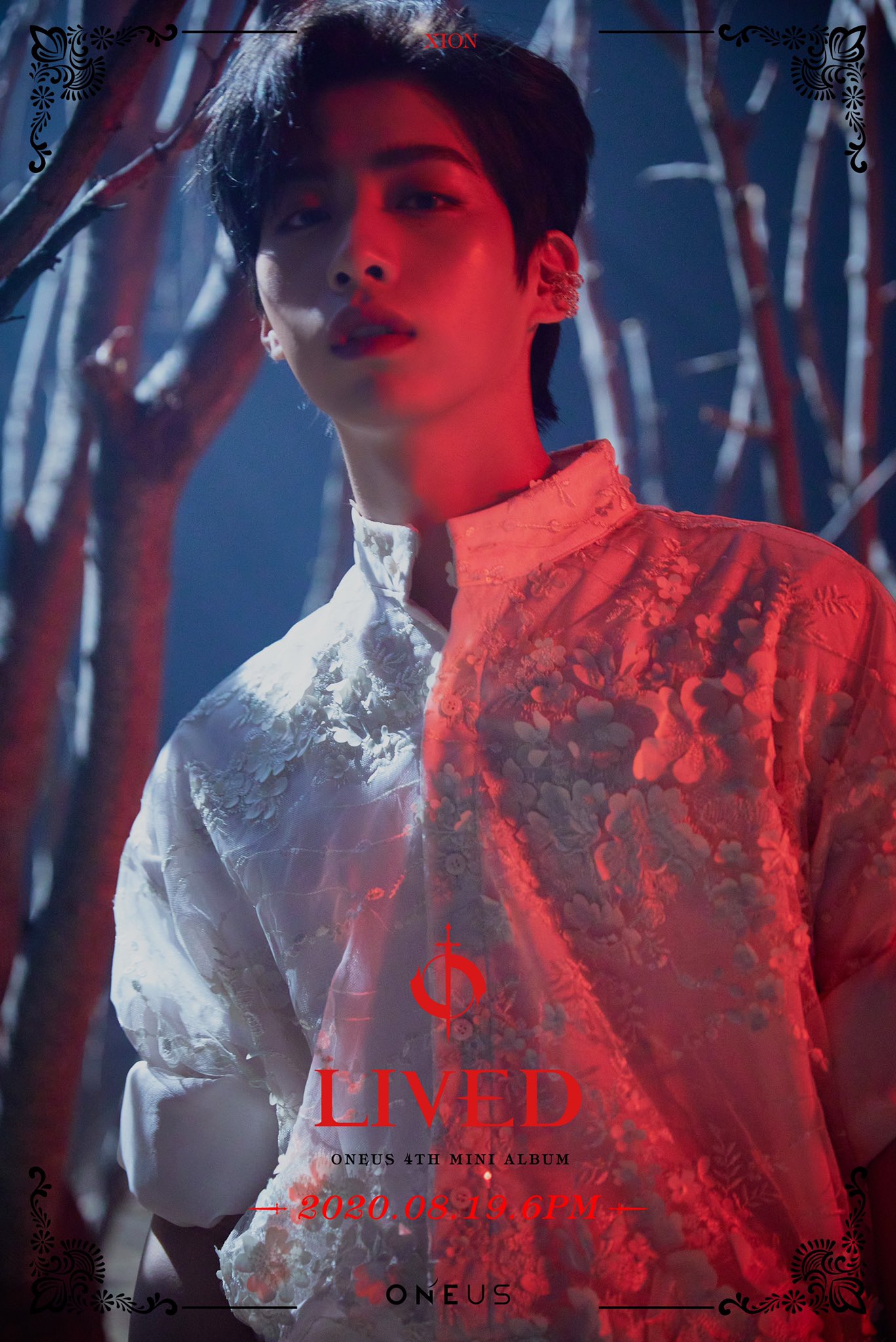 Keonhee and Xion are the next ONEUS members to feature in individual concept photos for the group’s “LIVED” comeback! 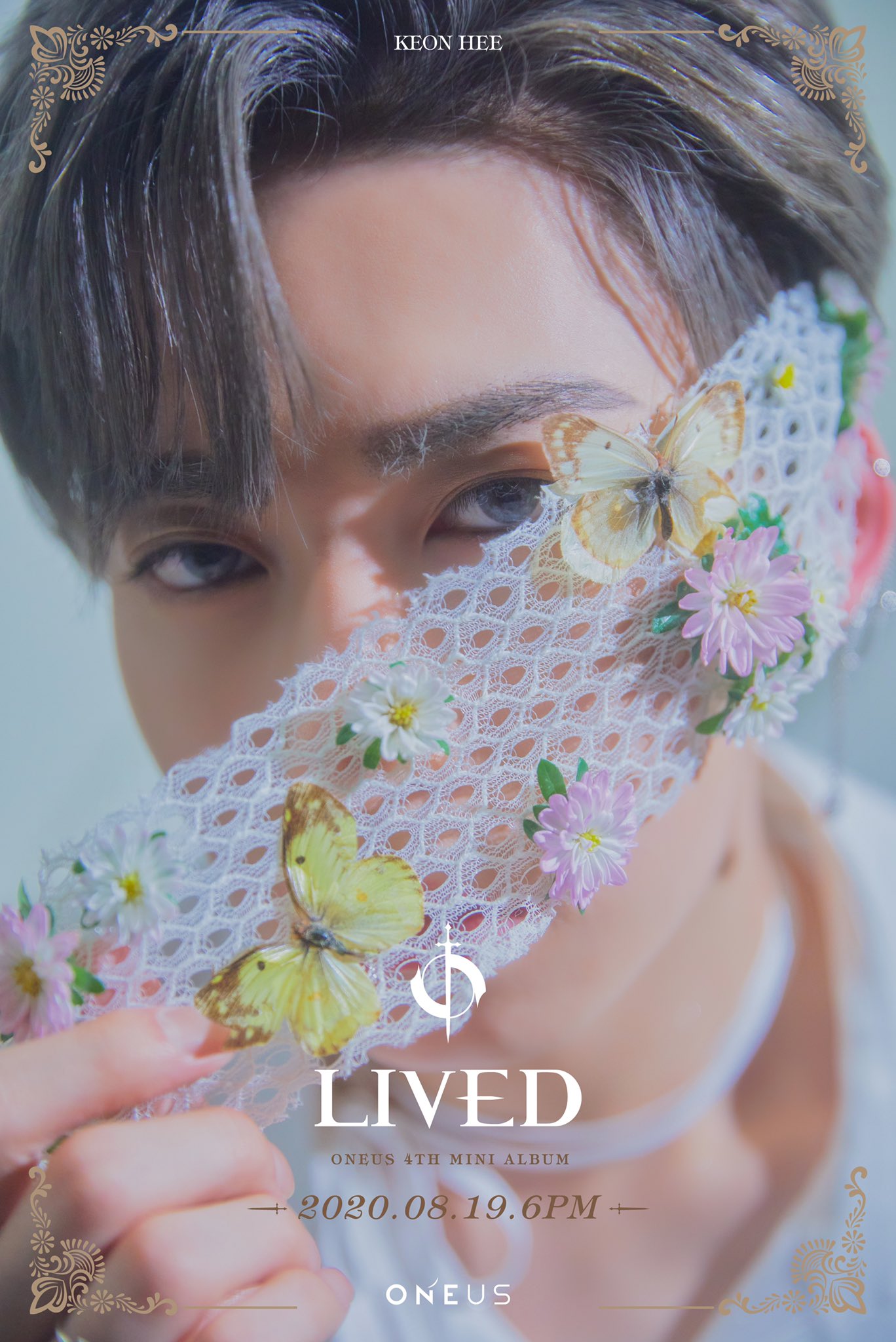 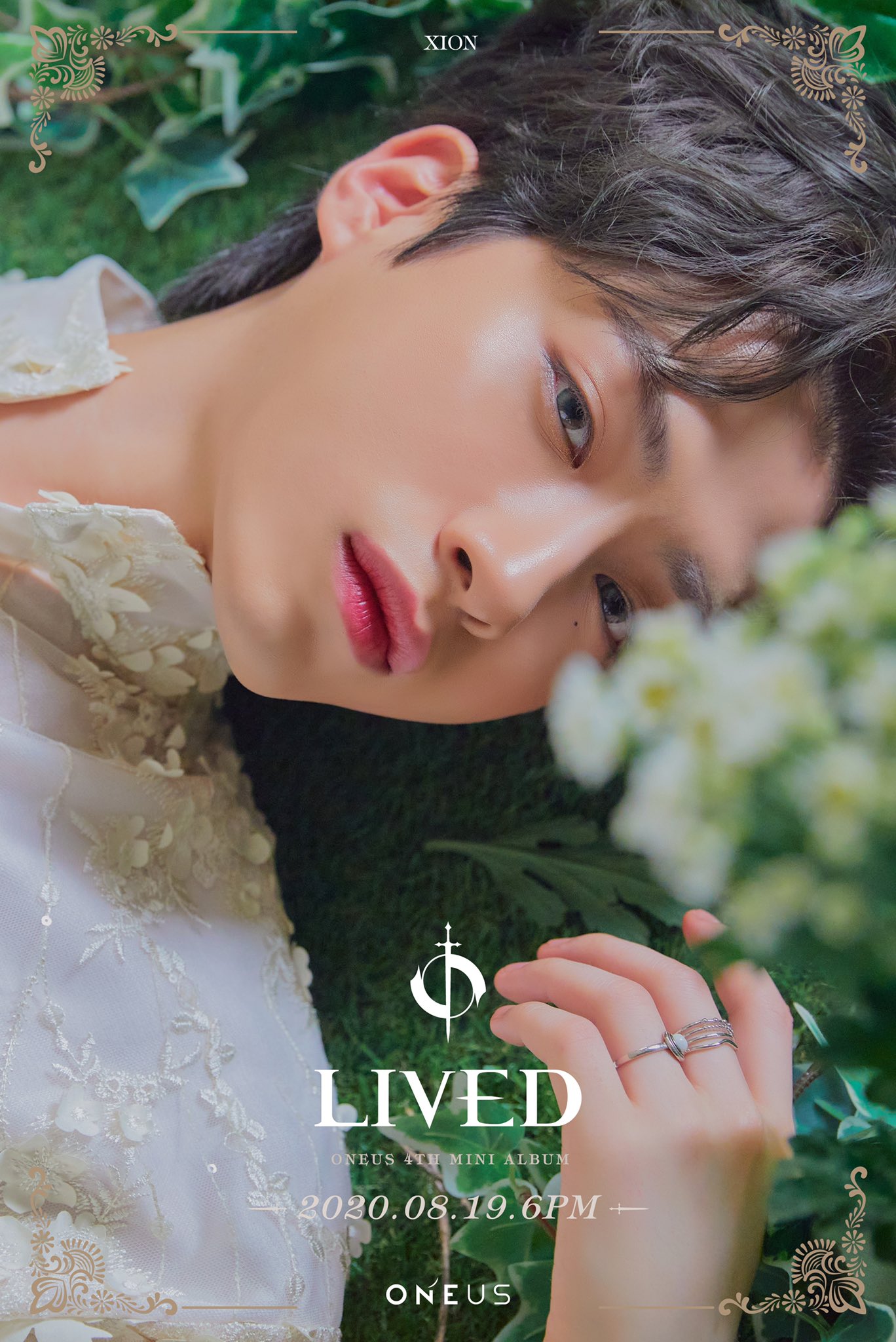 More photos of Ravn and Hwanwoong were revealed for ONEUS’s comeback with “LIVED”! 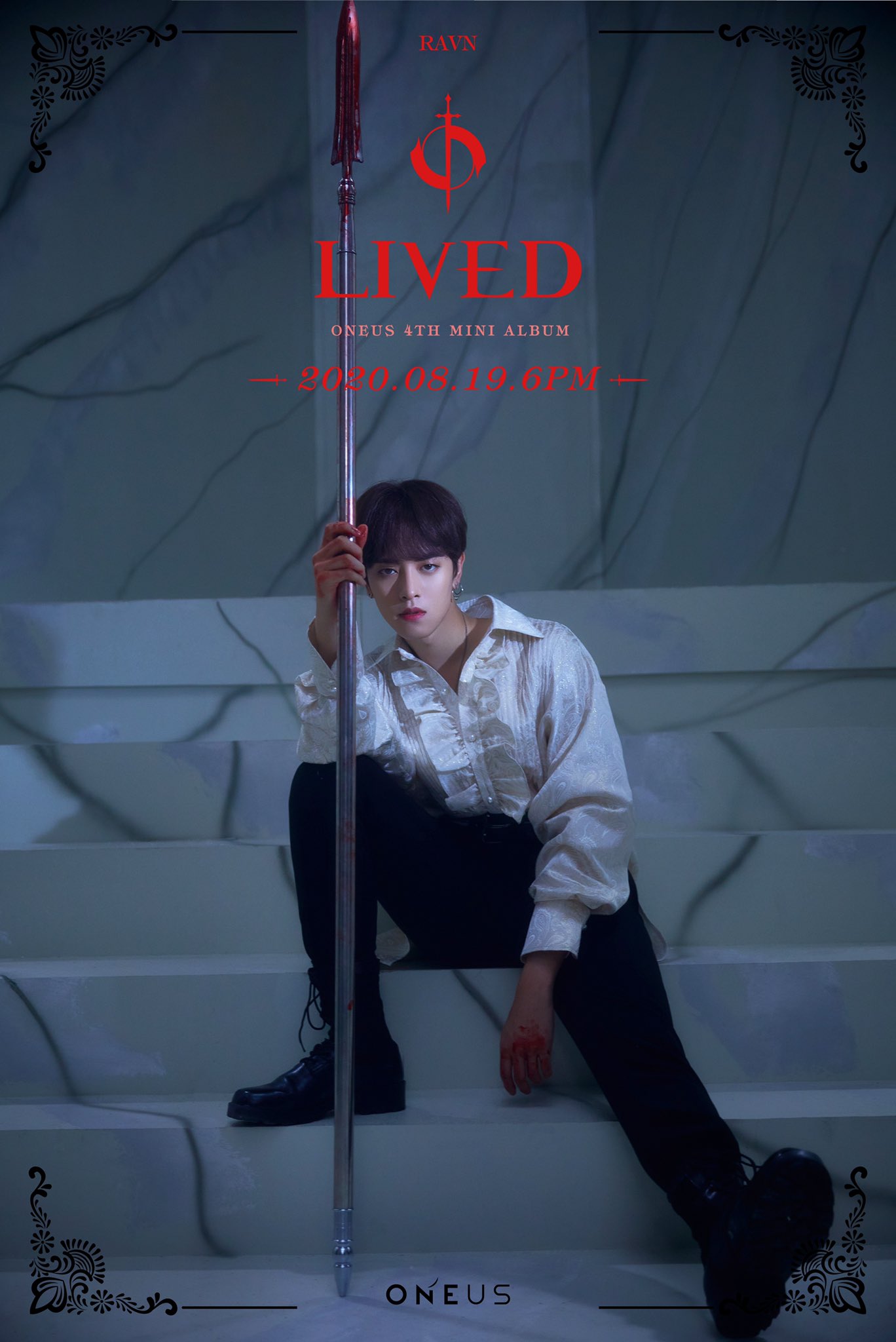 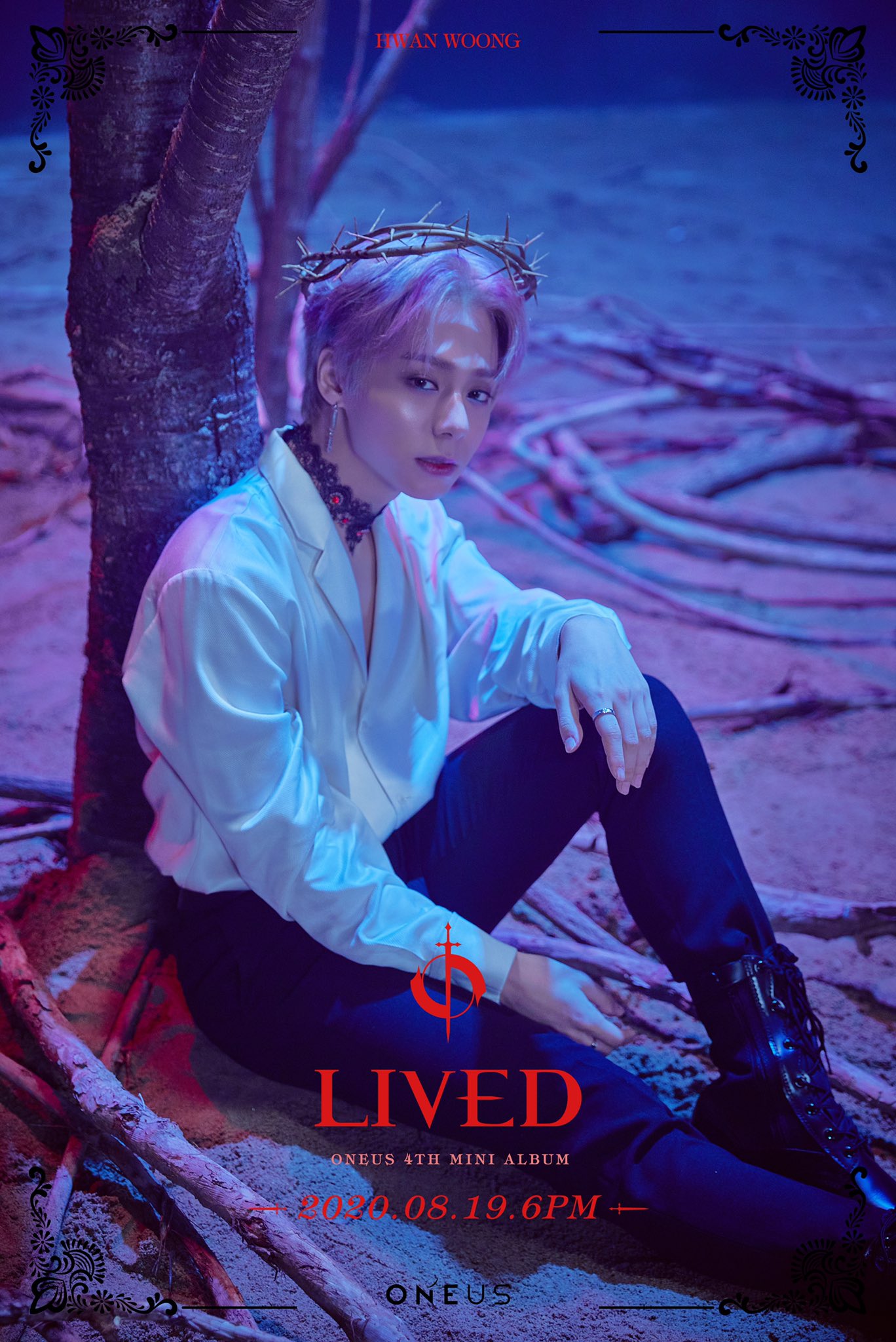 Individual concept photos of ONEUS’s Ravn and Hwanwoong have been released for the group’s comeback! 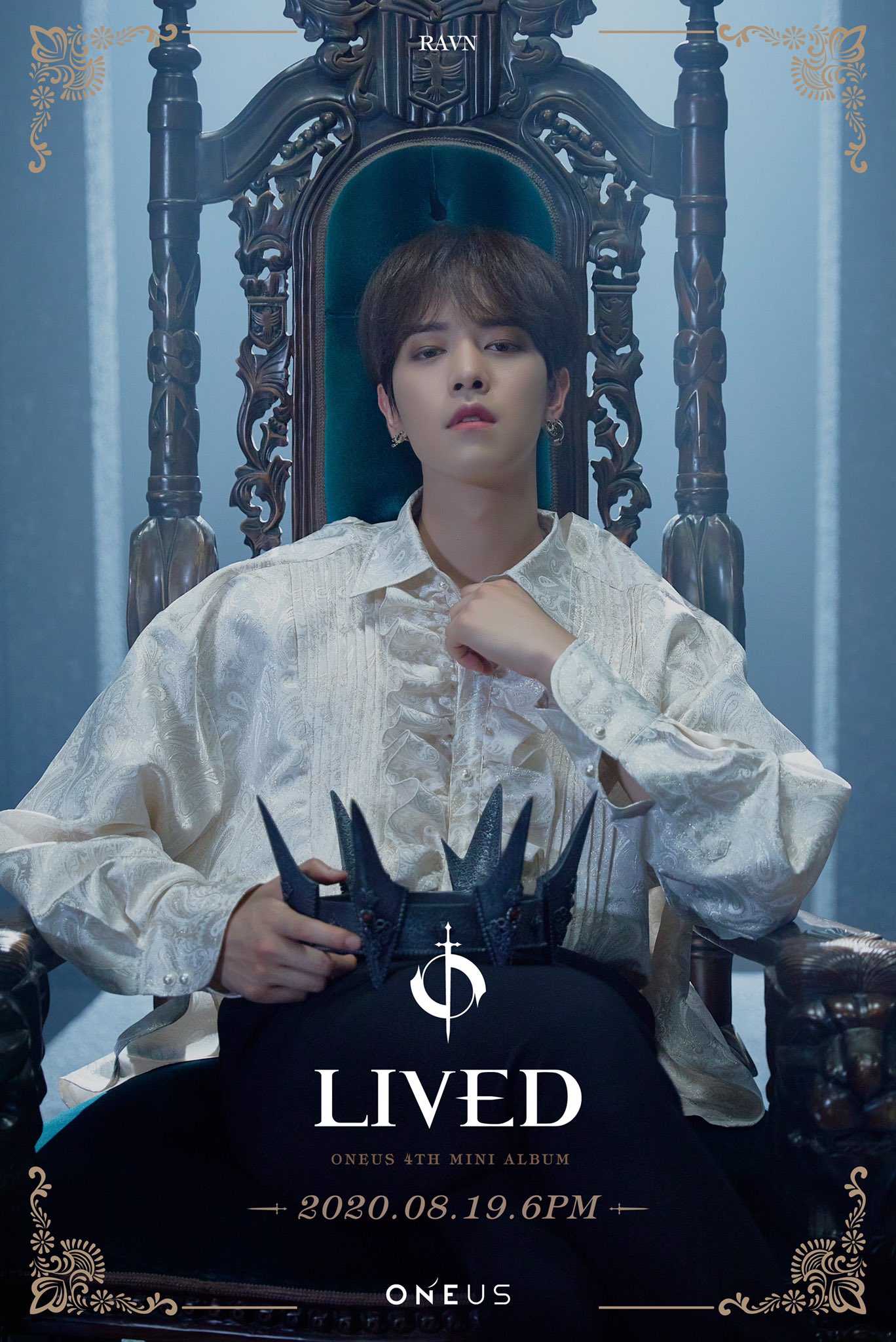 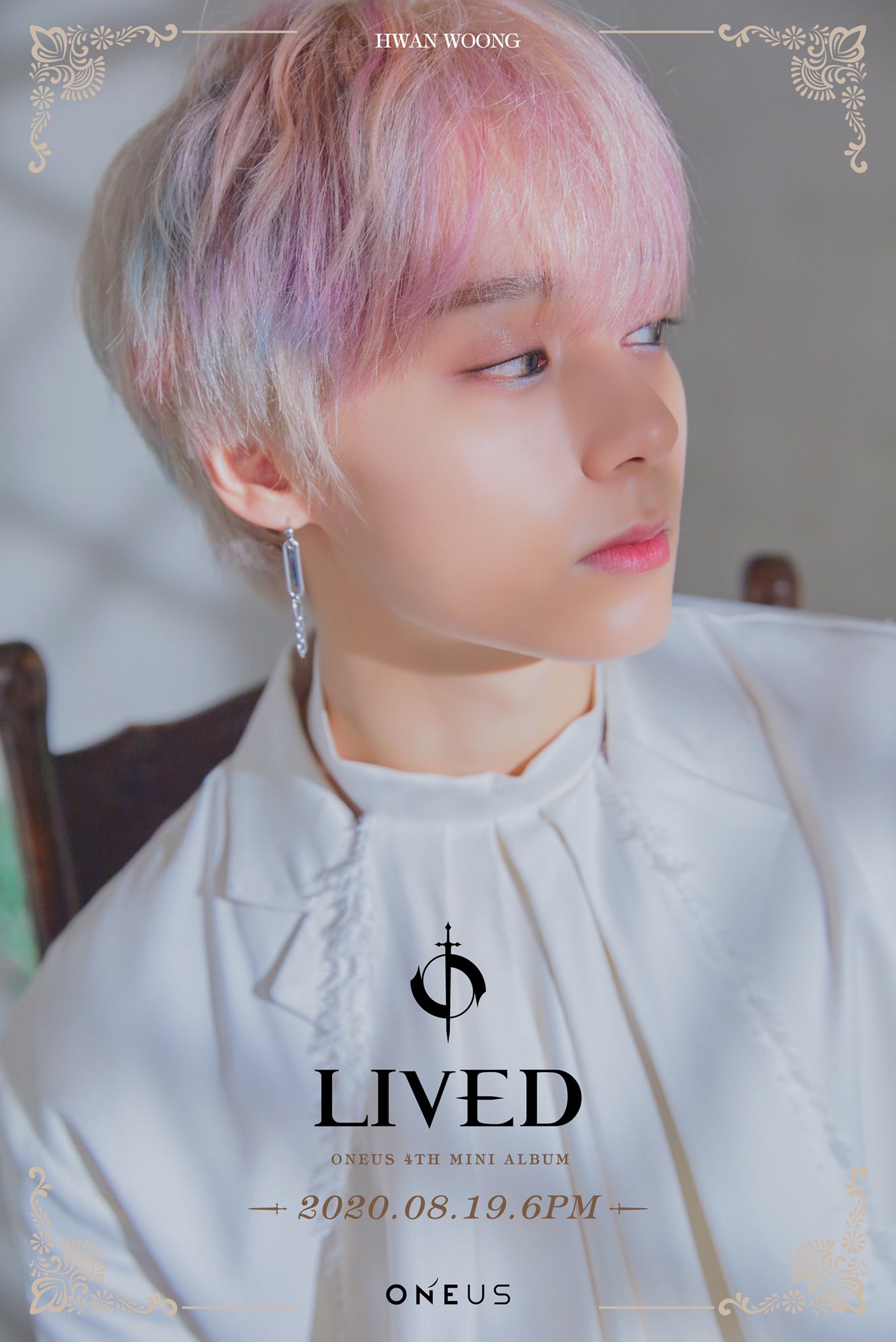 ONEUS has unveiled their first concept photo for their upcoming comeback with “LIVED”! 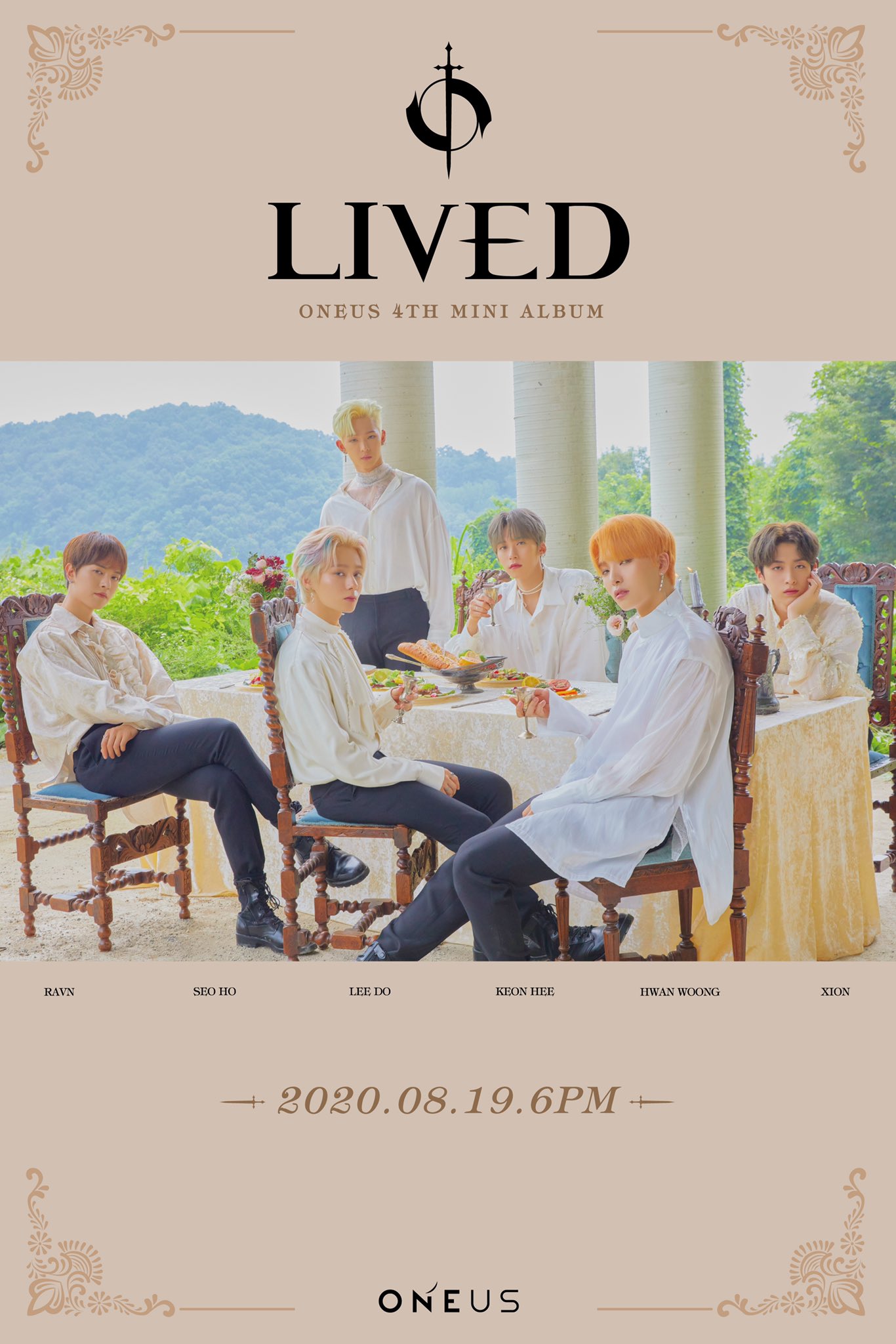 They’ll make a comeback on August 19 with “LIVED.” Check out a teaser video below!

ONEUS is making their first comeback since “Road to Kingdom”!

On July 27, a source from RBW shared, “ONEUS is preparing for a comeback slated for mid-August.”

This will mark their first comeback in approximately five months since “IN ITS TIME” and its title track “A Song Written Easily” released in March.

According to News1, ONEUS is making the final touches on their new album and will be filming the music video for the title track soon.