Who murdered the painter Yoo In Ho (Nam Moon Chul) in “CHIP-IN”?

That’s the key question to be answered as the black comedy mystery drama unveils the story of eight people who gather in the hopes of getting his inheritance.

Police found signs of murder in the artist’s death, and Yoo Bit Na (Kim Hye Joon) even found that he had been declared by the doctor as completely free of cancer. Now, the eight suspects who are all suspicious of each other must engage in a battle of brains to find the real culprit among them. MBC offered some insight into who could be the one behind Yoo In Ho’s murder.

At the moment, the police are suspicious of the artist’s former mistress Kim Ji Hye and his half-brother Dokgo Cheol. The two touched something inside a secret safe with special paint on it, and it is highly likely that Dokgo Cheol also saw the artist’s will that Kim Ji Hye saw. It is possible that either Kim Ji Hye, who tried to take the artist’s wealth using their daughter Yoo Bit Na, or Dokgo Cheol, a former convict who went to prison five times, killed him out of their own greed.

Yoo In Ho was not very kind to the people around him, so it is highly likely that he hurt those who were close to him. He acted like he was the perfect husband to his ex-wife Seol Young, but he was completely different when they were alone. He also criticized his manager and friend Moon Jung Wook often and even forced the housekeeper Ms. Park to write a letter of apology for her salty food. Also, these three people are at an advantage if they were to secretly murder Yoo In Ho because they know about his habits and the structure of the house. 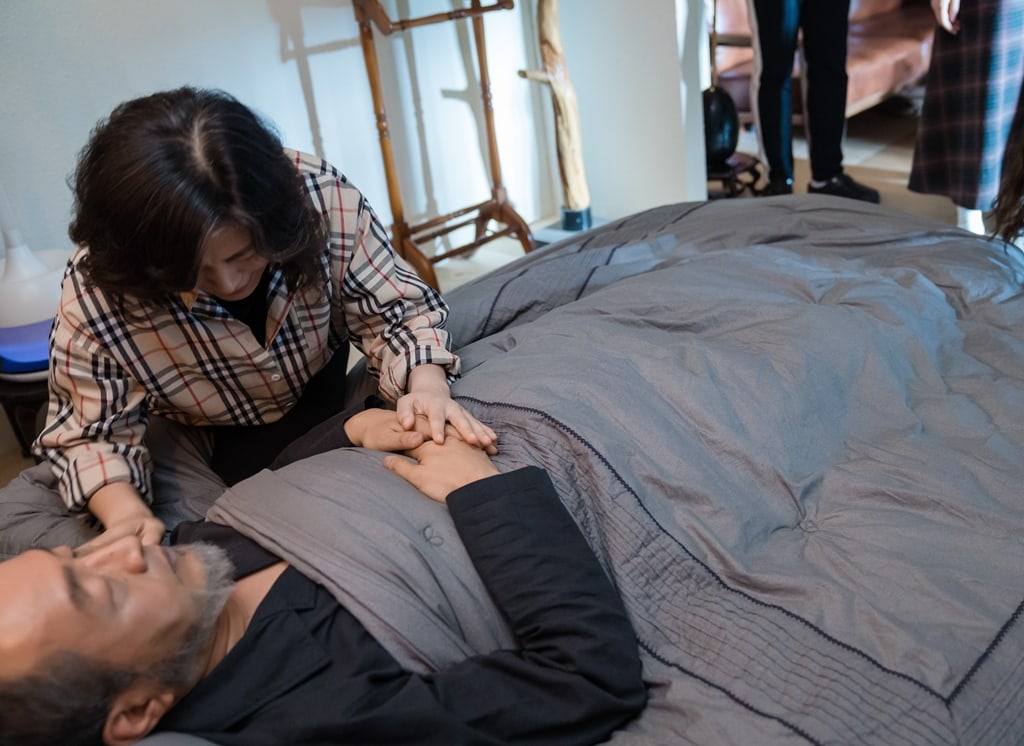 Yoo Bit Na may be Yoo In Ho’s daughter, but the artist’s nephew and niece Yoo Hae Joon and Dokgo Seon were the ones who were raised by the artist himself. In particular, Yoo Hae Joon, the son of the artist’s deceased younger brother, considers himself to be Yoo In Ho’s successor instead of Yoo Bit Na, and Dokgo Cheol’s daughter Dokgo Seon is well-known as Yoo Bit Na’s nemesis. These two are also key suspects because Yoo Hae Joon has watched the other family members with a wiretapping device, and Dokgo Seon is acting strangely indifferent even though her uncle passed away. 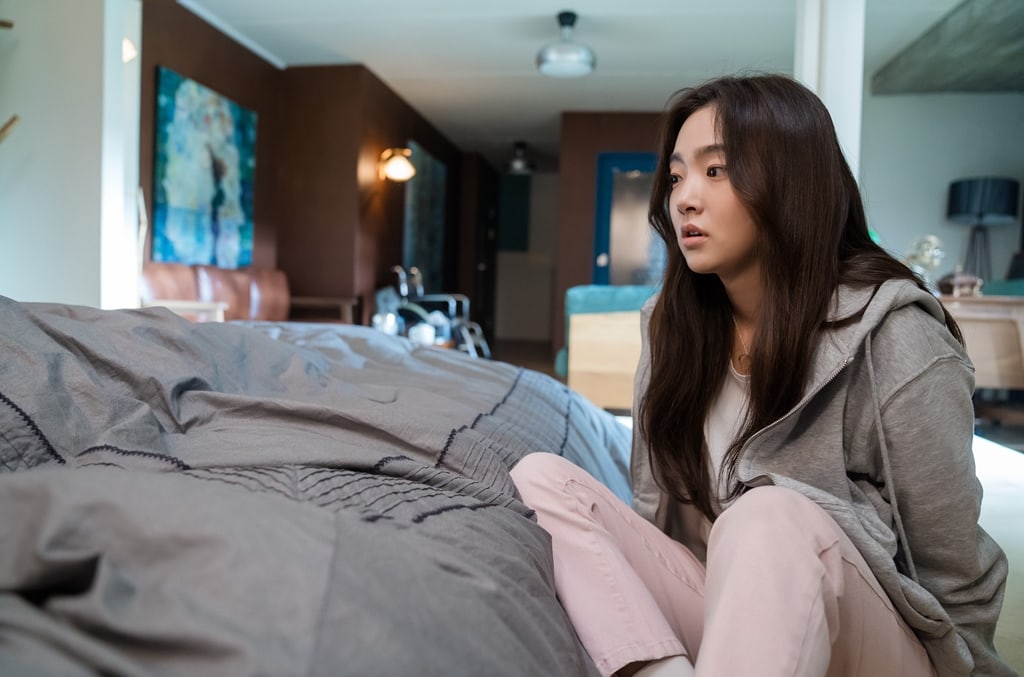 Currently, Yoo Bit Na is actively pursuing the real culprit in order to clear accusations against her mother. However, it is undeniably suspicious that the one who first discovered the dead Yoo In Ho and also realized he was murdered was Yoo Bit Na. Yoo Bit Na, who hated the idea of going to her father’s mansion, continuously suffered from visions after she began living there. If her visions are related to the artist, they could have been the source of motivation for Yoo Bit Na to kill Yoo In Ho. The fact that she is too different from the rest of the characters and is portrayed as the least suspicious ironically makes her more suspicious.