The siblings Han Seung Woo and Han Sun Hwa participated in a photo shoot together for 1st Look magazine!

In the photos, VICTON’s Han Seung Woo and Han Sun Hwa show their close relationship with a playful embrace. During the photo shoot, the two celebrities would sometimes act awkward like typical siblings and sometimes display their sweet affection by looking after one other. 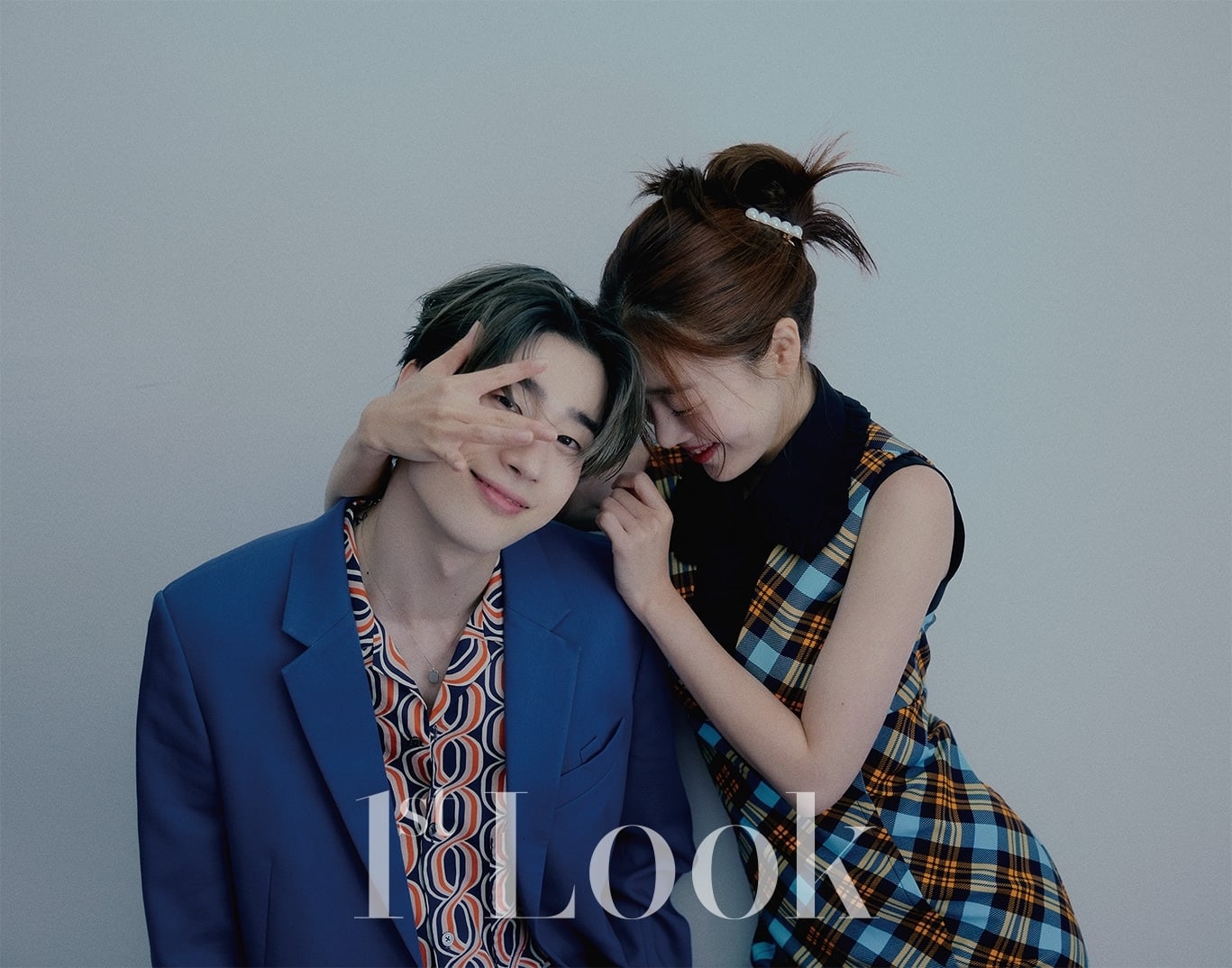 When asked about the difference between seeing each other at home versus at work, Han Sun Hwa shared, “When I see Seung Woo on stage, he does such a great job that I wonder if he’s the same Seung Woo I’ve always known. I feel proud of him, but I also feel concern and sadness, probably because we’re family.” 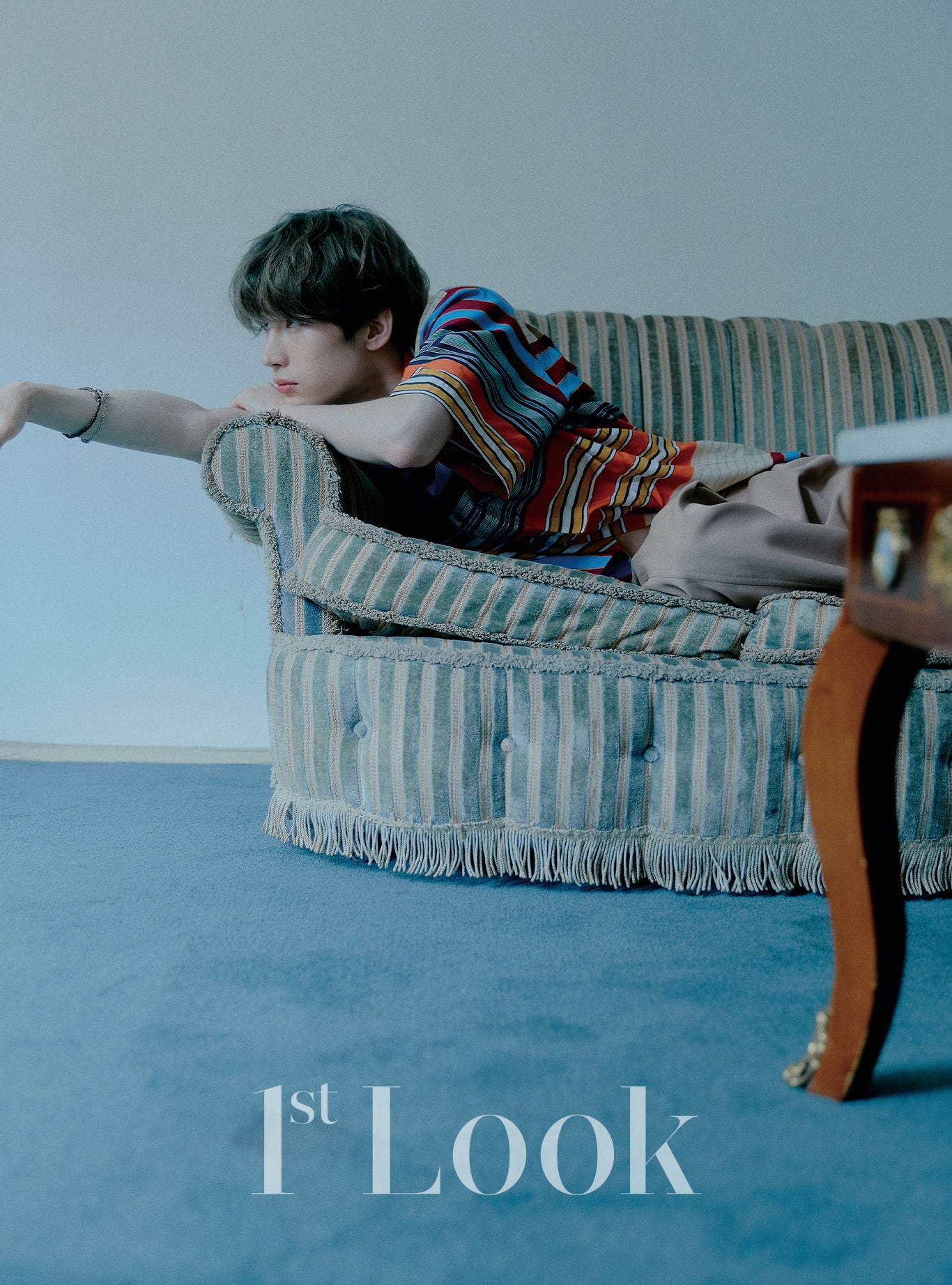 Han Seung Woo shared, “There is a difference between the older sister I see at home and the celebrity Han Sun Hwa. I think she’s really cool when she’s working. She’s professional. At home, she communicates the most with our mom and always gives joy to the family. I like that side of her.” 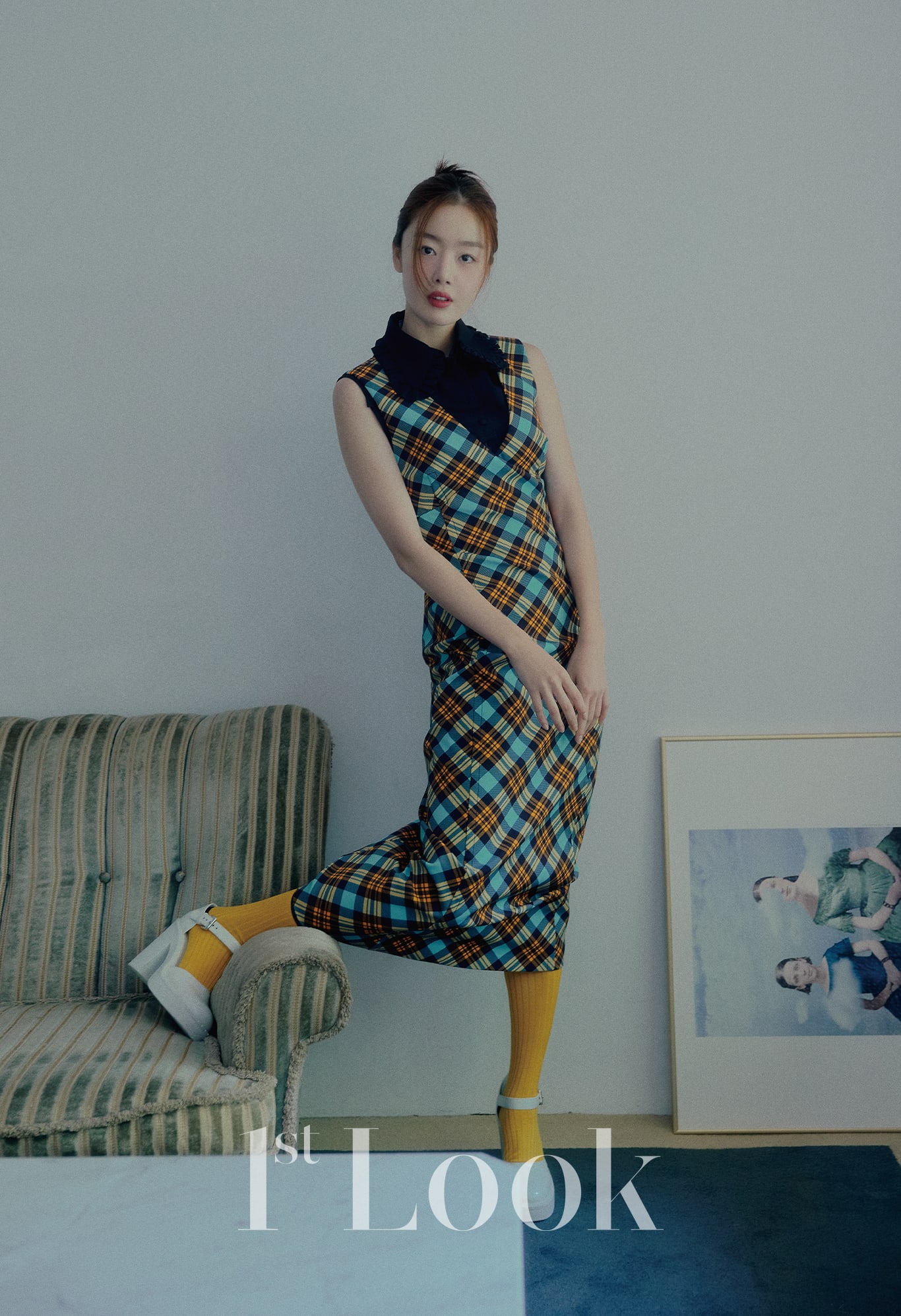 The siblings also touched upon working in the same industry. Han Sun Hwa explained, “Since we’re typical siblings, we don’t contact each other frequently to ask questions. When I sometimes ask, ‘Is anything up?’ or ‘How are you these days?’ he doesn’t really talk about it because he’s all grown up, even though he must certainly have some difficulties. That’s why I try my best to tell him helpful things.” 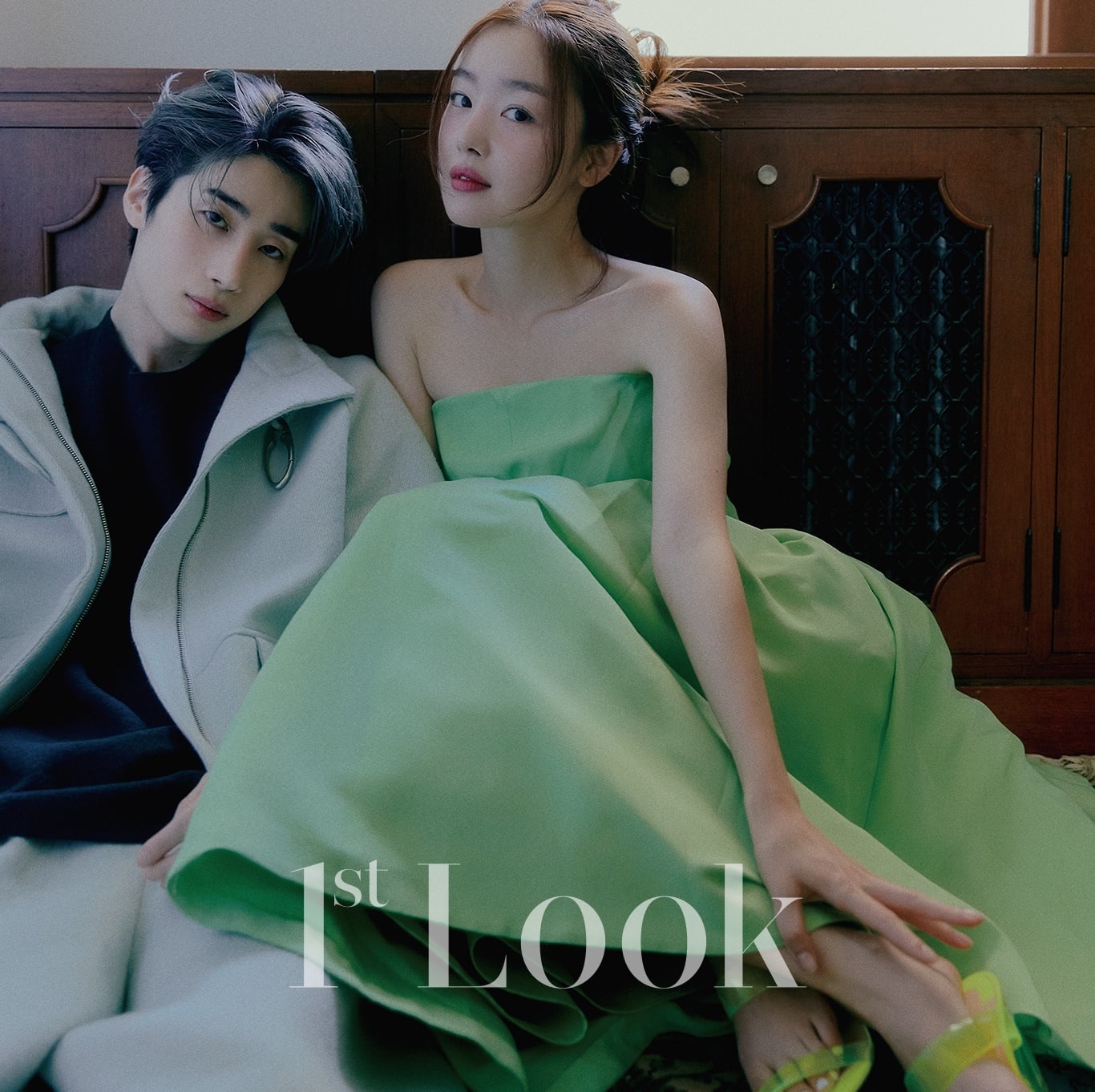 Han Seung Woo also shared, “Since my noona (older sister) has done so well, I also try to endure it when I face difficulties. To be honest, I don’t think any younger brother would easily talk about things like that in case their older sister gets worried.”

Currently, Han Seung Woo is gearing up for his solo debut, and Han Sun Hwa is starring in SBS’s “Backstreet Rookie” as Yoo Yeon Joo. Han Sun Hwa and Han Seung Woo’s full pictorial will be revealed through the 200th issue of 1st Look magazine. 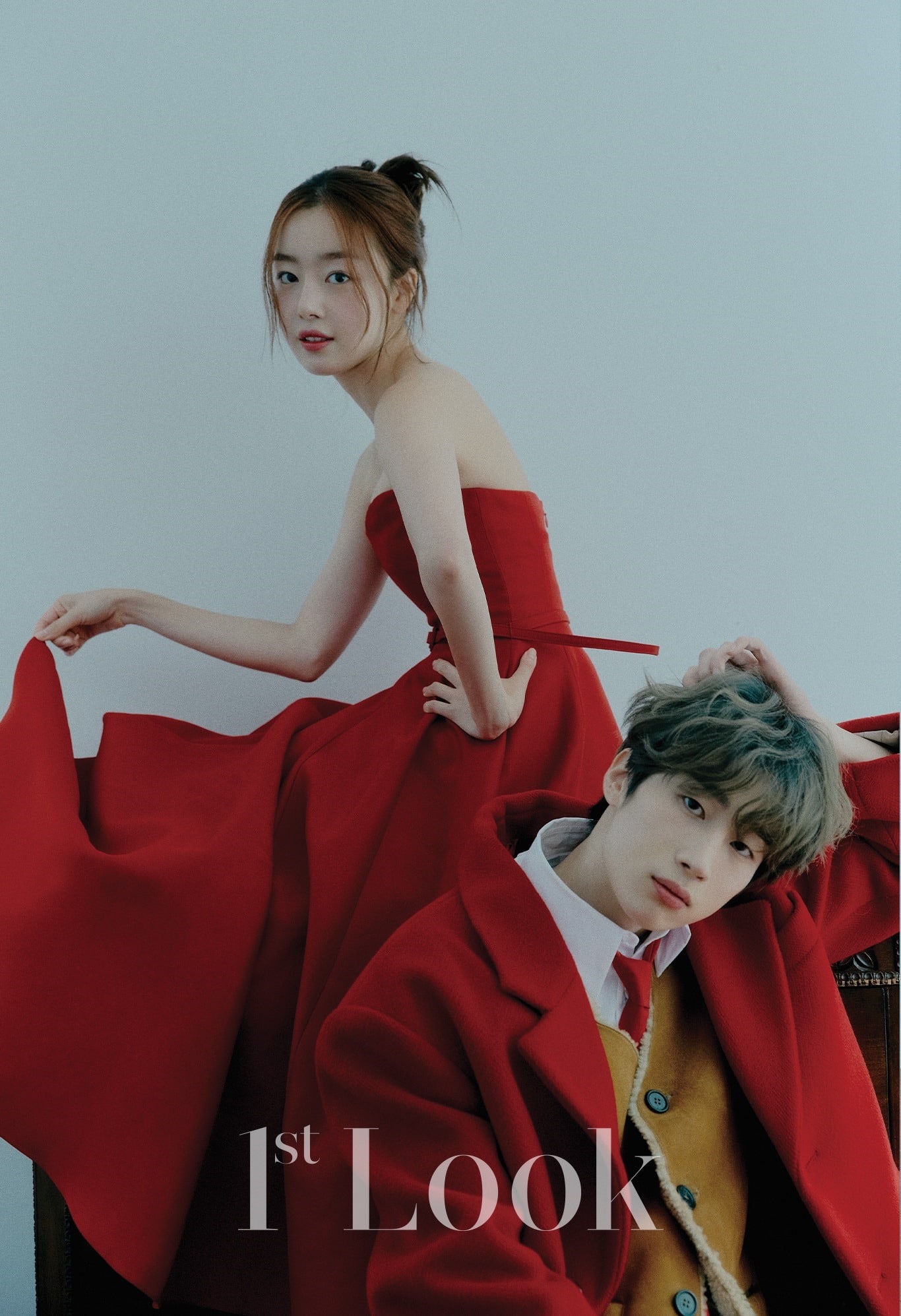 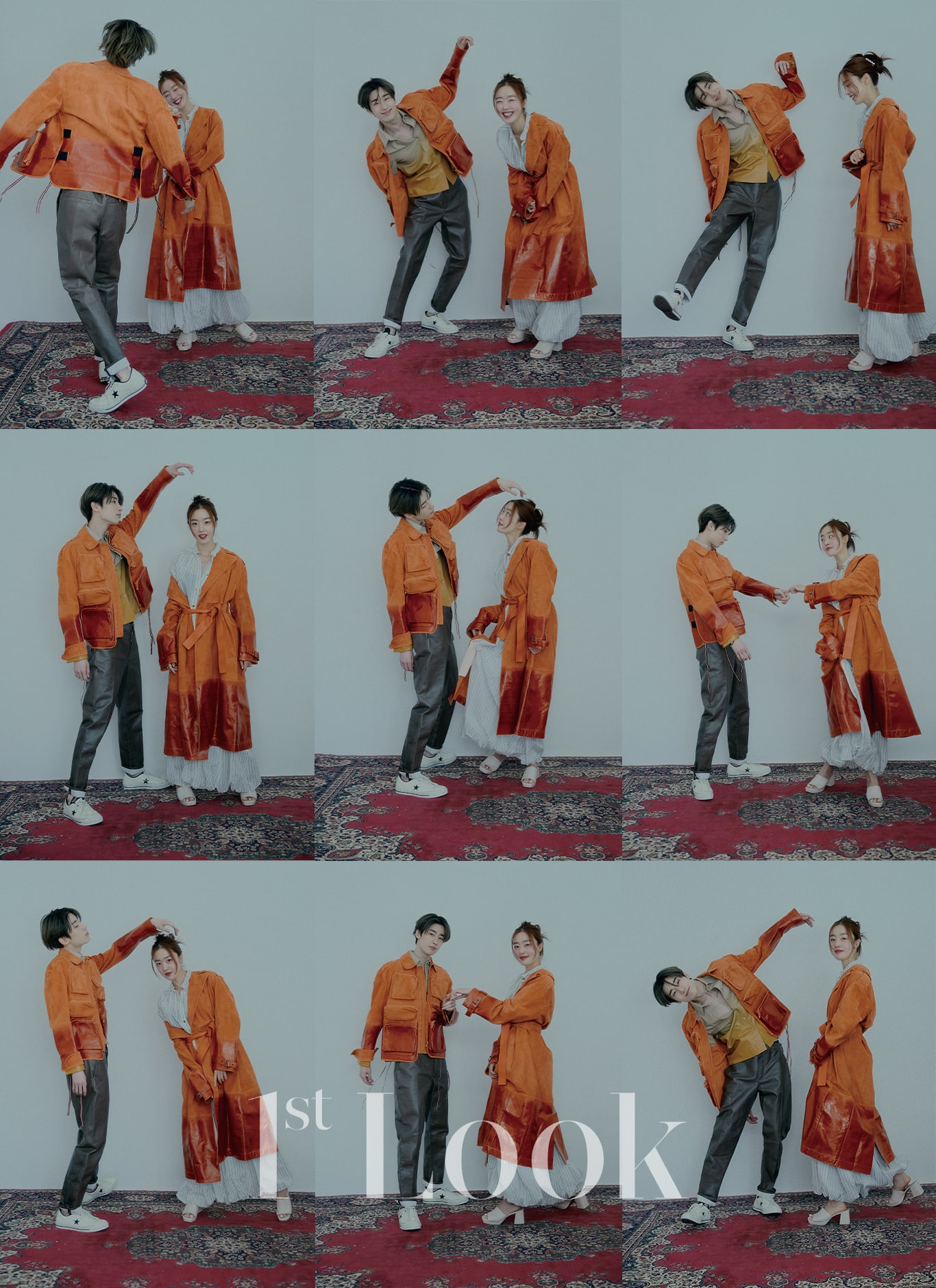 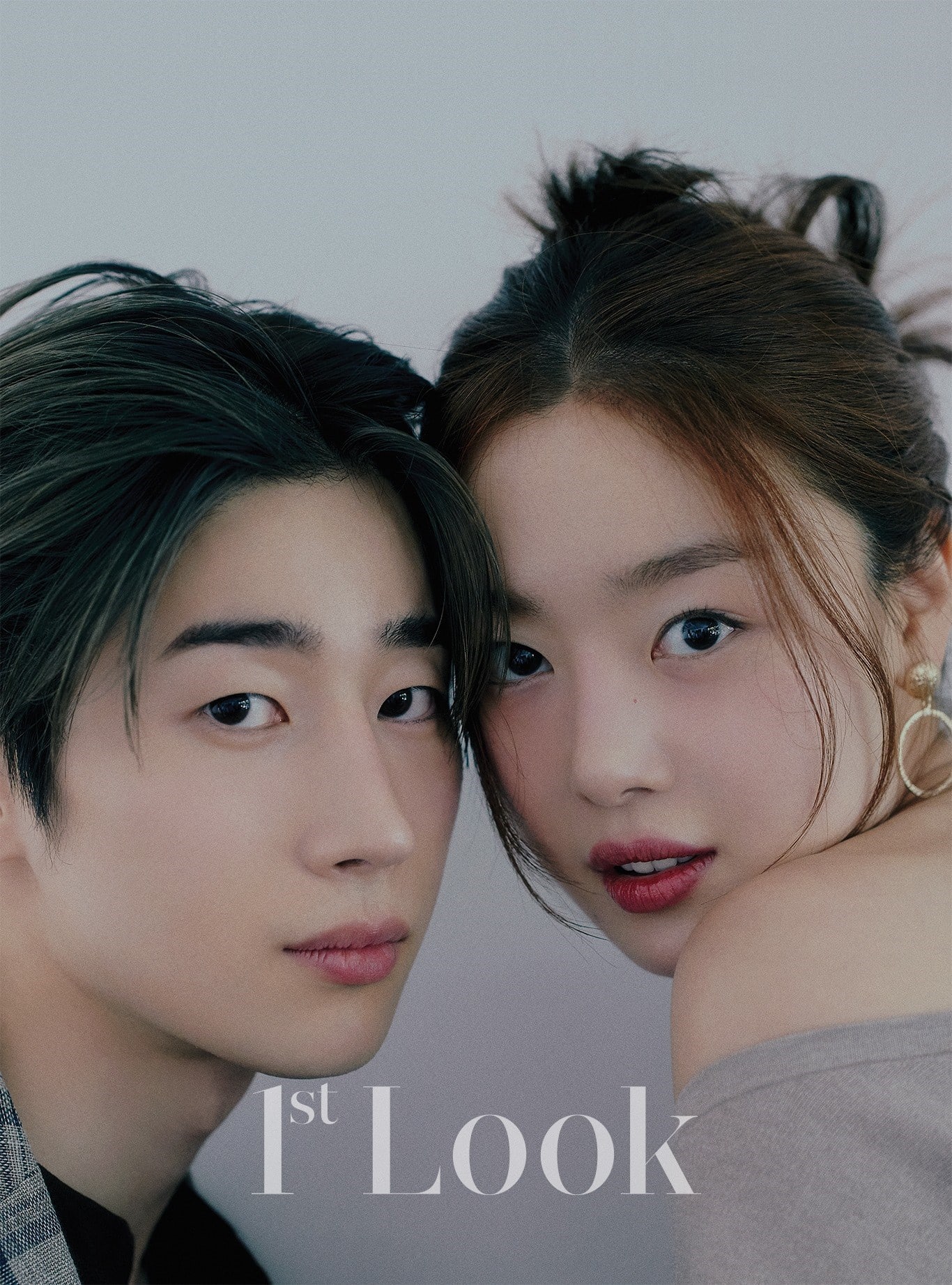