Another exciting month is here for K-drama fans! 10 television dramas are scheduled to premiere this month.

Here’s what to look out for in August: 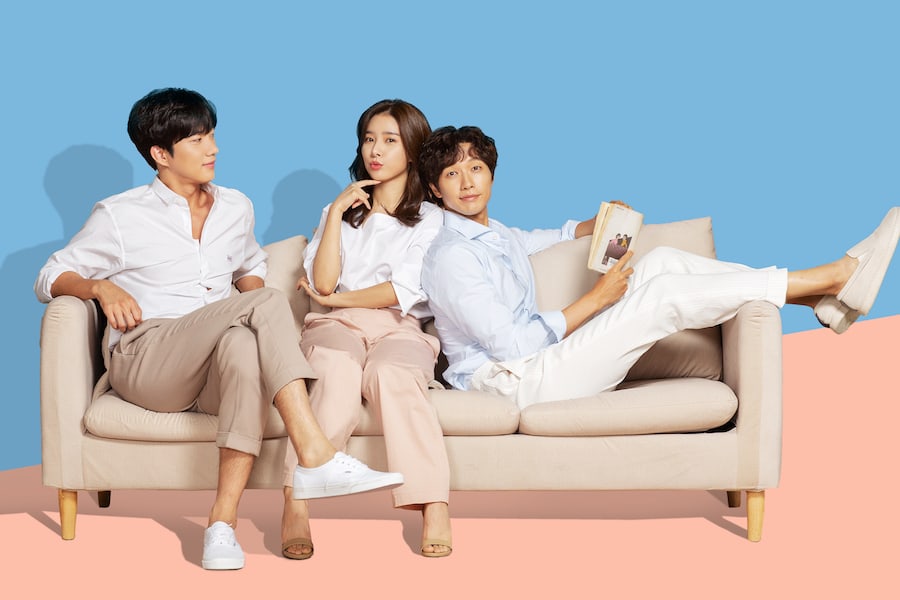 The romance drama is about housemates in their 20s and 30s who don’t want anything serious and want to enjoy their freedom, but they also don’t want to be alone. Ji Hyun Woo stars as Cha Kang Woo, a handsome psychiatrist with a peculiar personality. Kim So Eun plays Lee Na Eun, a freelance copy editor who has said no to dating for the past four years. 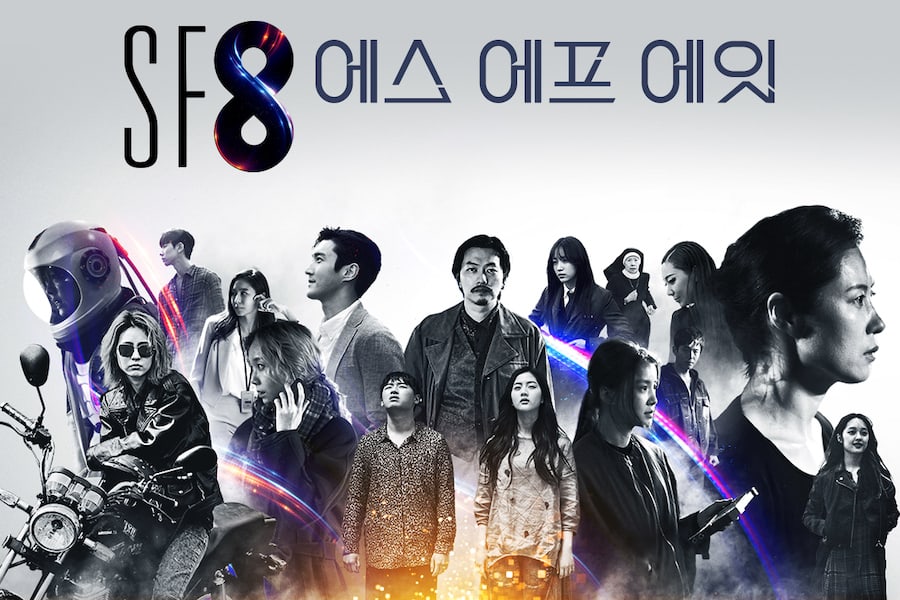 Set in the near future, “SF8” is a sci-fi anthology series about people who dream of a perfect society through technological advancements, and the first 3 episodes will air in August. “The Prayer” will tell the story of a world run by robots in which one person must die for another to live. “Manxin” revolves around a future forecasting app with 96 percent accuracy. “Joan’s Galaxy” is a queer youth story which takes place during a fine dust disaster. The society is divided into those who are “C,” who are able to afford the vaccine, and those who are “N,” who only live until they’re 30 years old without the vaccine. Watch teasers here! 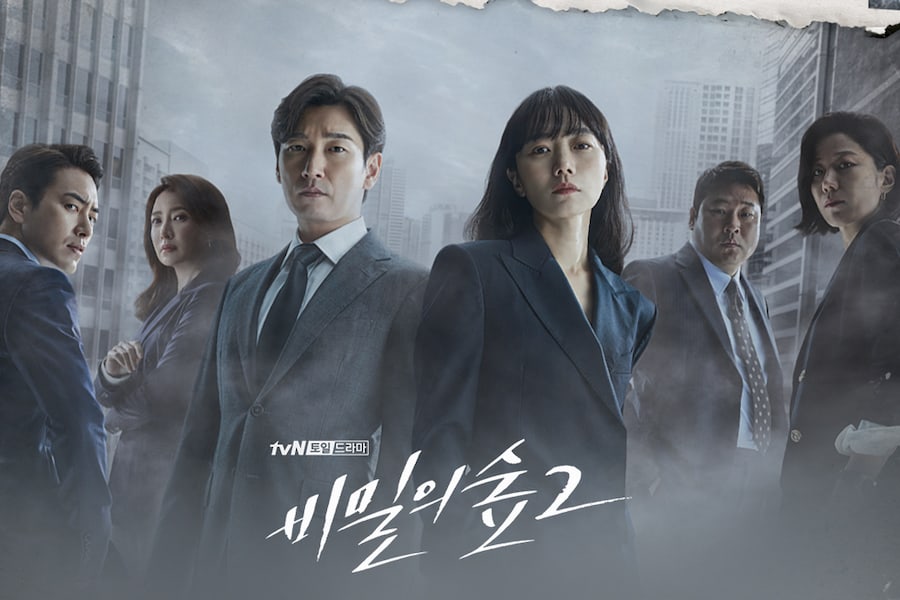 Broadcast Details: Saturdays and Sundays at 9:00 p.m. KST on tvN

“When I Was the Most Beautiful” 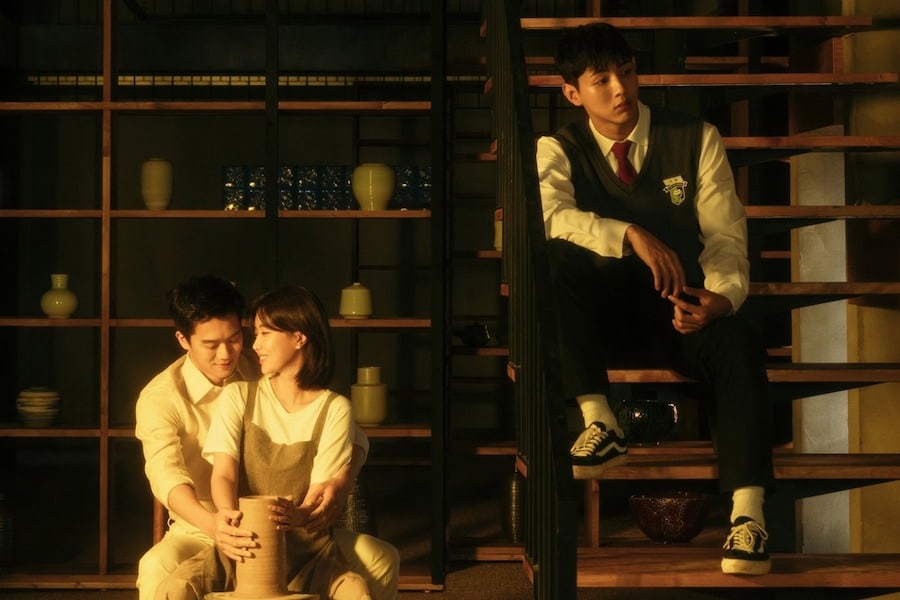 Broadcast Details: Wednesdays and Thursdays at 9:30 p.m. KST on MBC

“When I Was the Most Beautiful” will tell the heartbreaking love story about two brothers who love the same woman Oh Ye Ji (Im Soo Hyang), a ceramic artist who dreams of an ordinary life. Ji Soo plays Seo Hwan, an architectural designer who falls for Oh Ye Ji at first sight, while Ha Seok Jin is Seo Jin, a rally driver who will not stop at anything to get what he wants. 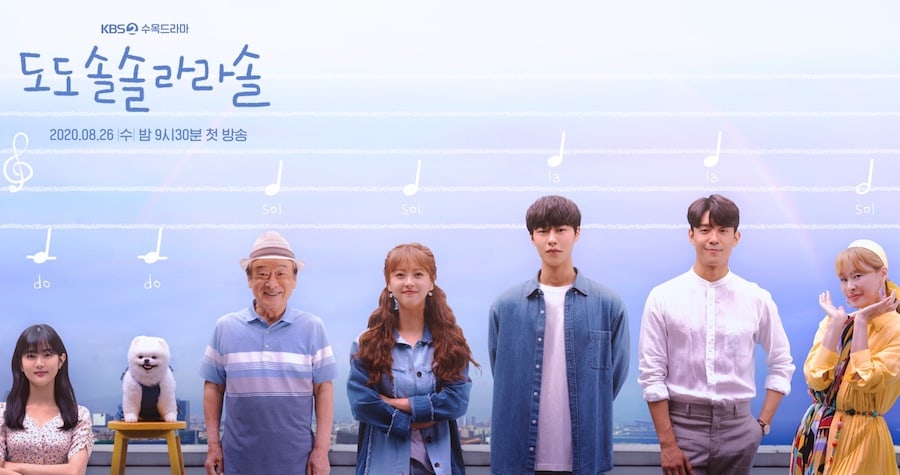 “Do Do Sol Sol La La Sol” is a romantic comedy that tells the story of energetic pianist Goo La La (Go Ara) and expert part-timer Sun Woo Joon (Lee Jae Wook). They gather at a piano academy called “La La Land” in a small countryside village with secrets and scars that they are hiding. Watch a teaser here! 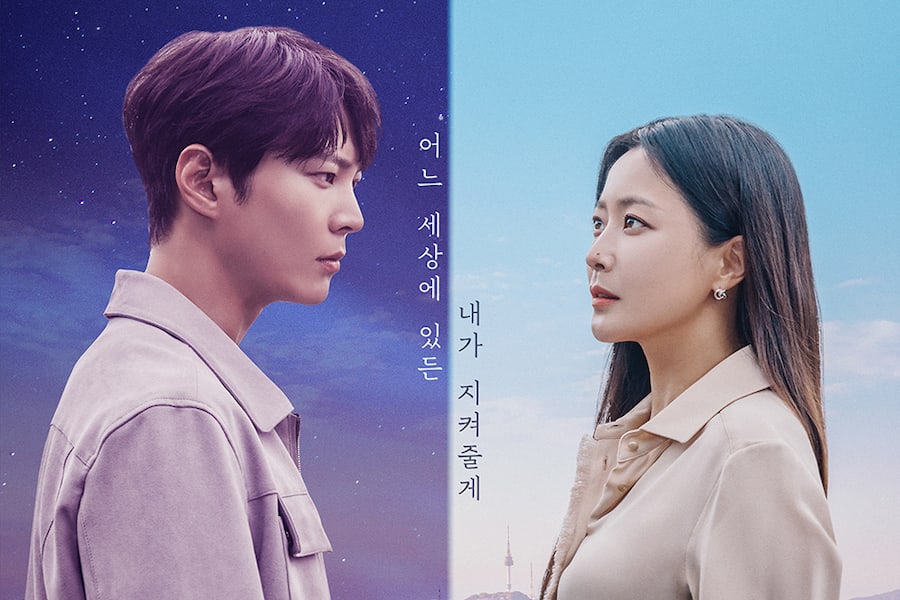 “Alice” is an emotional science-fiction drama starring Joo Won as Park Jin Gyeom, a strong and charismatic detective who was born apathetic. His one and only goal is to catch the culprit who killed his mother when he was in high school. One day, he unexpectedly meets Yoon Tae Yi (Kim Hee Sun), who bores an uncanny resemblance to his late mother.

“Missing: The Other Side” 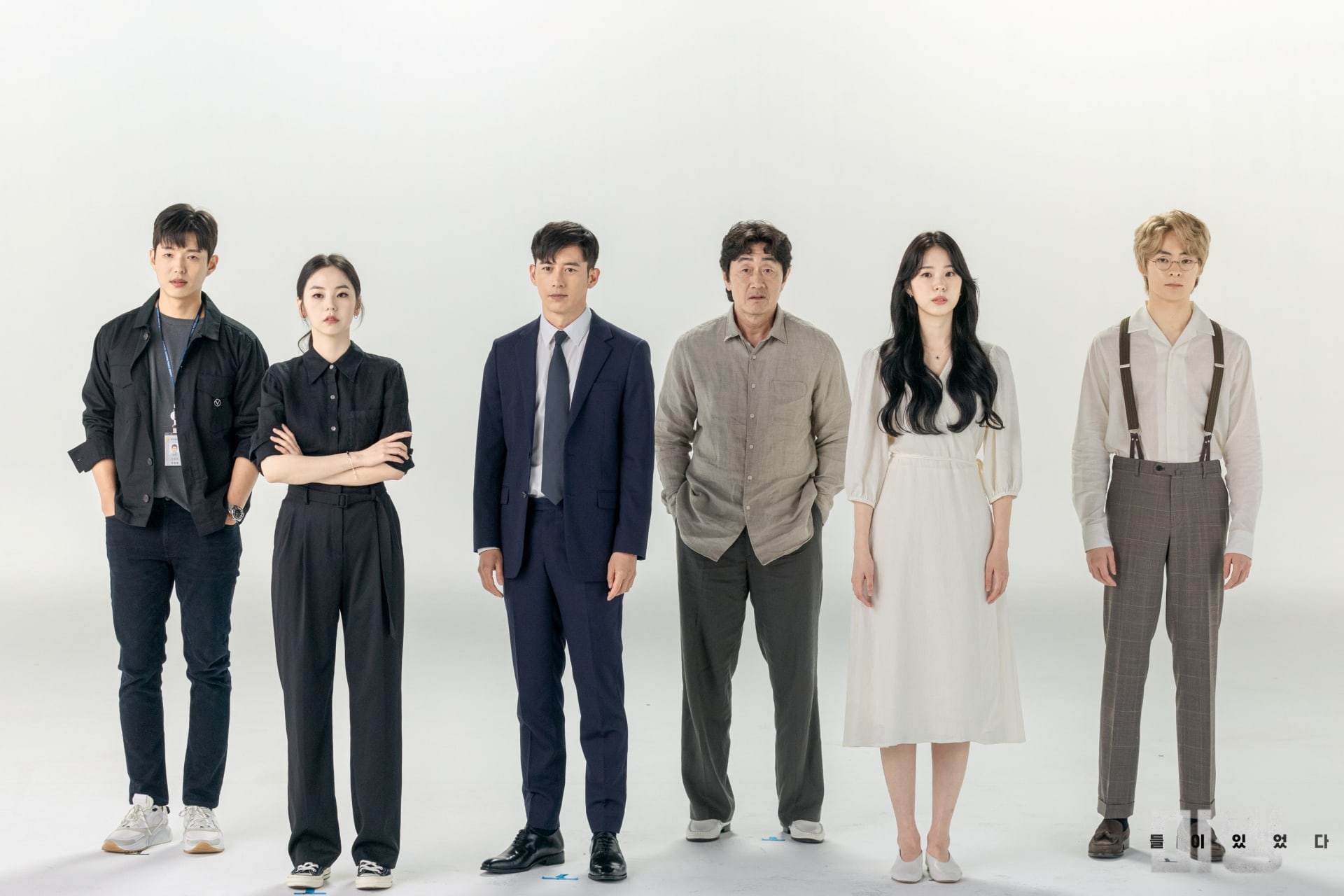 “Missing: The Other Side” is an upcoming mystery-fantasy drama set in a village inhabited by the souls of people who went missing while they were alive. There, a group of people search for missing bodies and try to find out what happened to each of them. Watch a teaser here! 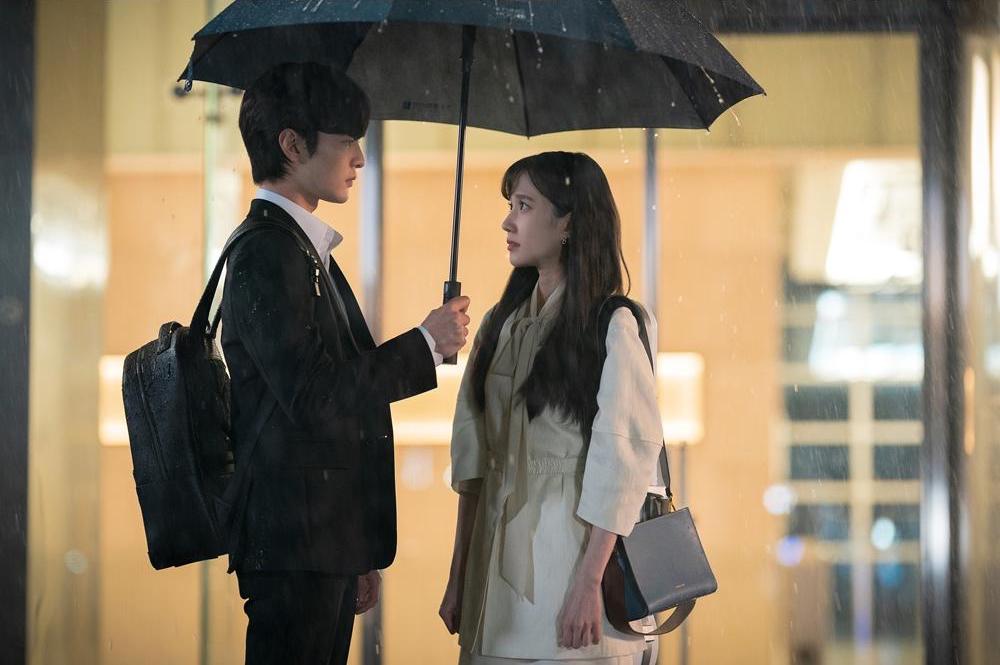 “Do You Like Brahms?” will tell a story of love and dreams of classical music students. Park Eun Bin will play the role of Chae Song Ah, a fourth-year student majoring in violin who is seven years older than her fellow students. Kim Min Jae will take on the role of Park Joon Young, a genius pianist who has won at multiple international competitions. Watch a teaser here! 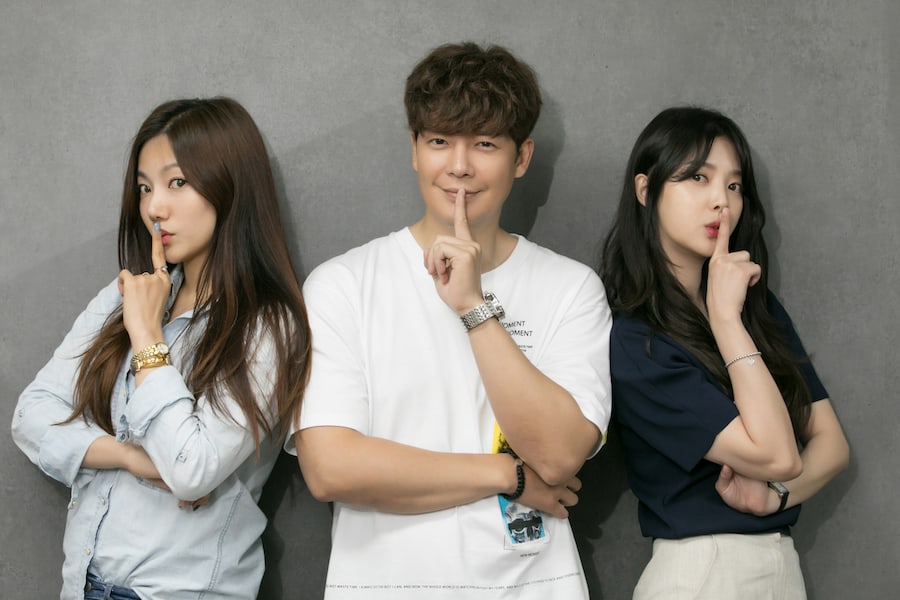 “A Man in a Veil” follows the story of Lee Tae Poong (Kang Eun Tak) who miraculously survives an accident and possesses the intelligence of a 7-year-old. The drama will explore his process of taking revenge and his relationships with twin sisters Han Yoo Jung (Uhm Hyun Kyung) and Han Yoo Ra (Lee Chae Young). 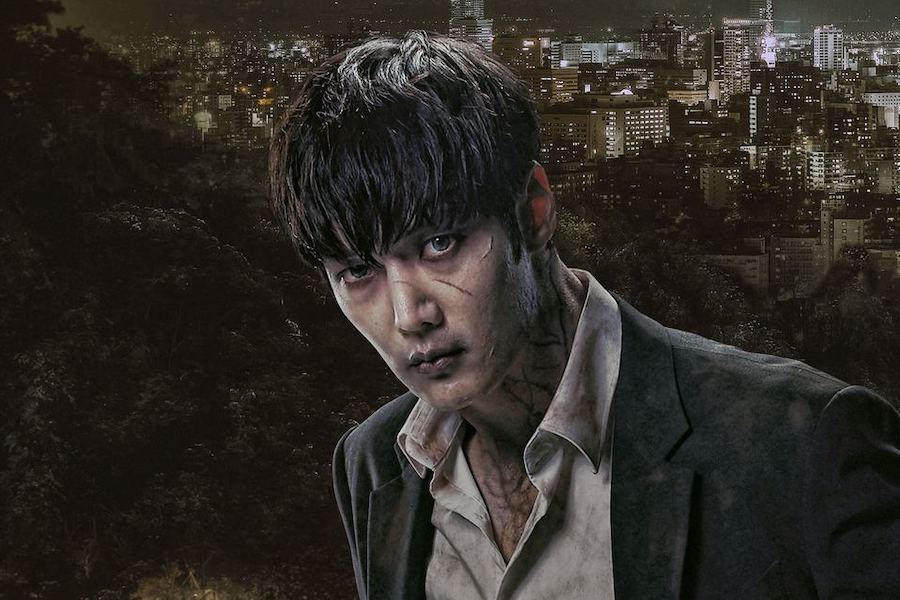 “Zombie Detective” is a comedy about zombie Kim Moo Young (Choi Jin Hyuk) in his second year of resurrection who becomes a detective and desperately searches for the truth about his past. Park Ju Hyun will be taking on the role of Gong Seon Ji, a writer for an investigative journalism program with unrivaled optimism, tenacity, and sense of justice. Watch teasers here!

Soompi Spotlight
Alice
SF8
Do You Like Brahms
Missing: The Other Side
Lonely Enough to Love
When I Was the Most Beautiful
Forest of Secrets 2
A Man in a Veil
How does this article make you feel?