The Boyz Talks About Finding Courage To Compete On “Road To Kingdom,” Hopes For The Group, And More

In a new photo shoot and interview with The Star magazine, The Boyz shared their thoughts on winning Mnet’s “Road to Kingdom,” hoping to top the music charts, and more.

The Boyz, who took the first-place spot on “Road to Kingdom” and earned a ticket to compete on “Kingdom,” shared their thoughts on how they did on the show.

New said, “There were a lot of members who wanted to go on ‘Road to Kingdom,’ and they were all confident.” He added, “If I were by myself, I don’t think I’d ever have the courage to try it, but because I trust my members, I was able to do well.”

Juyeon commented, “To be honest, I didn’t like competitions. However, after being on the show, I realized that I’m a person who enjoys competition. I found a new version of me, and I enjoyed the show more than anyone.” 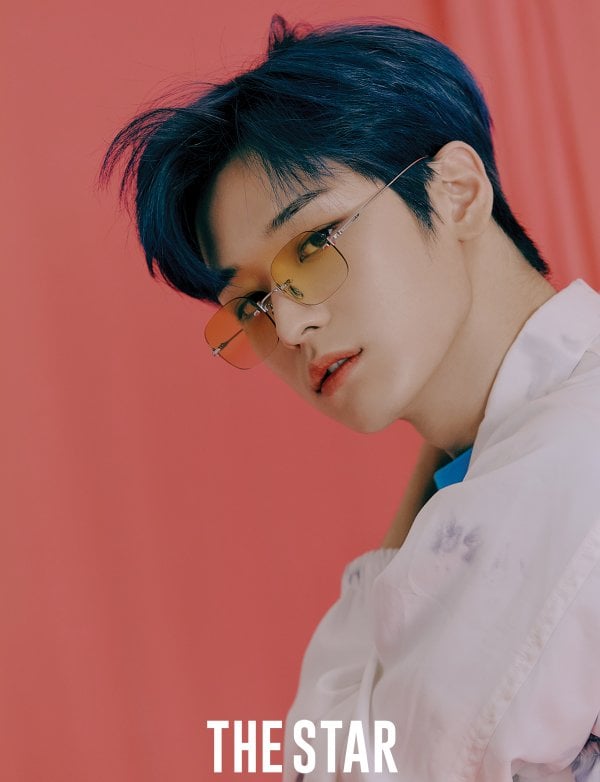 When asked how they’d feel if The Boyz reached the No. 1 spot on the music charts, Hyunjae responded, “I’ve imagined it before. We’d probably all faint and throw a party out of happiness.” 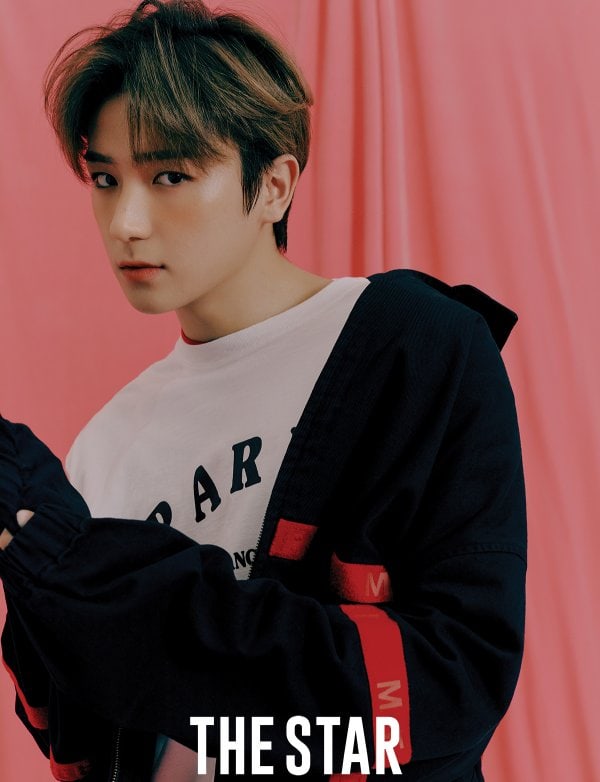 Ju Haknyeon shared, “This is something I think to myself, but if someone becomes a singer, shouldn’t they try for No. 1 on the Billboard charts?” He added, “I think we need to dream big.” 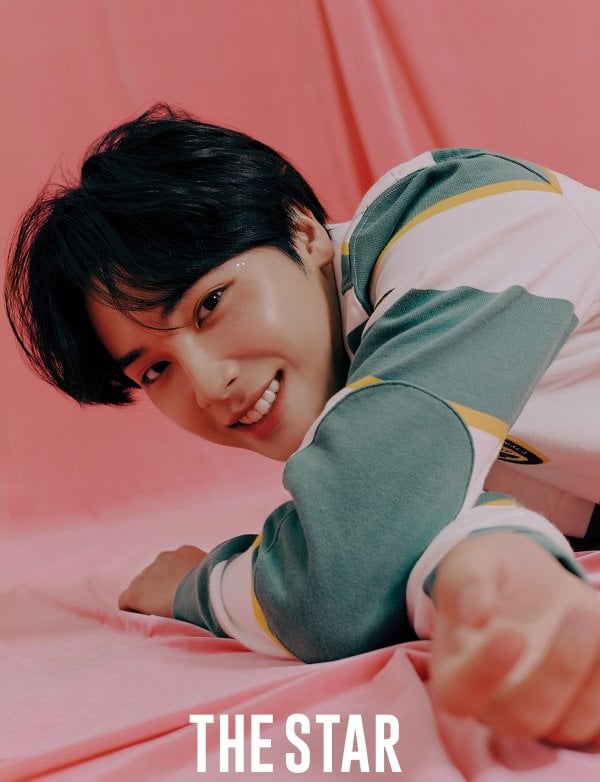 On the topic of how successful they’ve been during their rookie days, Q commented, “I am a bit disappointed in myself that I only felt pressured to do even better in the beginning. It’s gotten better now, but I think that a day will come when I’ll be able to enjoy the pressure.”

Sunwoo added, “We’re always thankful for those who think positively of our group. I felt like I needed to meet those standards, and I thought that we were very fortunate. I still believe that today.” 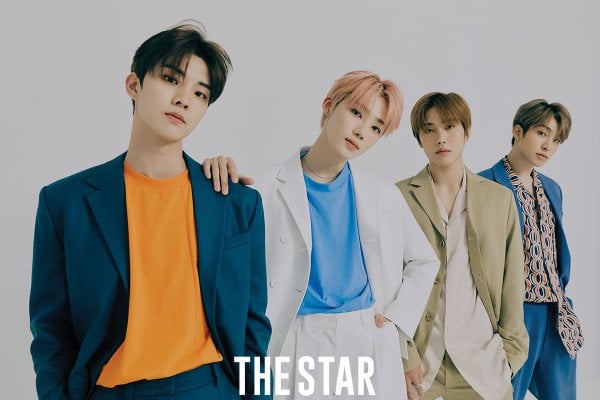 As a final comment on their hopes for the group, Jacob said, “We want to become a group that comes to mind for people all over the world when they hear the word ‘boy.'”

Leader Sangyeon said, “I want to guide my group to success. I also want The Boyz to become a group that people will always pay attention to and will constantly be curious about what they’re up to.”

He concluded, “If we keep working hard as we do now, I believe that people will appreciate [our efforts] someday.” 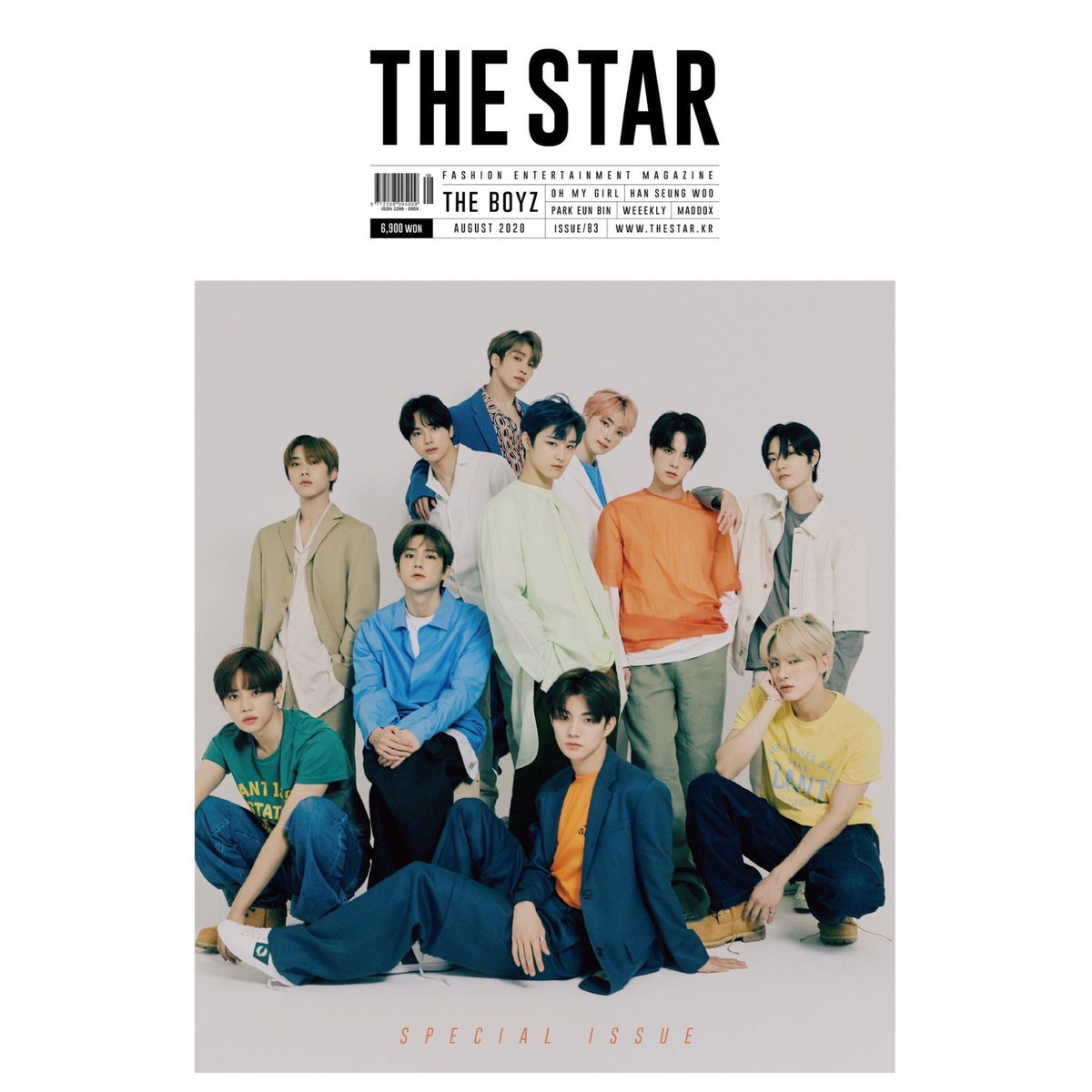 The Star
THE BOYZ
How does this article make you feel?