“CHIP-IN” is a black comedy mystery drama that follows eight people as they gather at the home of a famous artist in the hopes of getting his inheritance.

In the last episode of “CHIP-IN,” the mansion was thrown in disarray by a needle discovered by housekeeper Ms. Park (Nam Mi Jung). Yoo Hae Joon (Choi Kyu Jin) worked with Ms. Park to fabricate the needle as Yoo Bit Na’s (Kim Hye Joon’s), which caused Yoo Bit Na to be investigated by the police. However, Yoo Bit Na used this to her advantage and brought Ms. Park onto her side to learn more about the background of Seol Young (Kim Jung Young).

Within the mansion where the members sometimes cooperate to work together and sometimes become each other’s enemies, nemesis Dokgo Seon (Kim Si Eun) and Yoo Bit Na have been pictured working together in the newly released stills.

Yoo Bit Na and Dokgo Seon are same-aged cousins, but they have yet to get along. From the moment Yoo Bit Na arrived at the mansion, Dokgo Seon sarcastically asked, “When are you leaving? It’ll be great if you can leave soon.” Even Ms. Park previously testified that the two shared a bad relationship. Furthermore, Yoo Bit Na poured water on Dokgo Seon when she made a joke after Yoo Bit Na was almost hit with a ceramic piece. 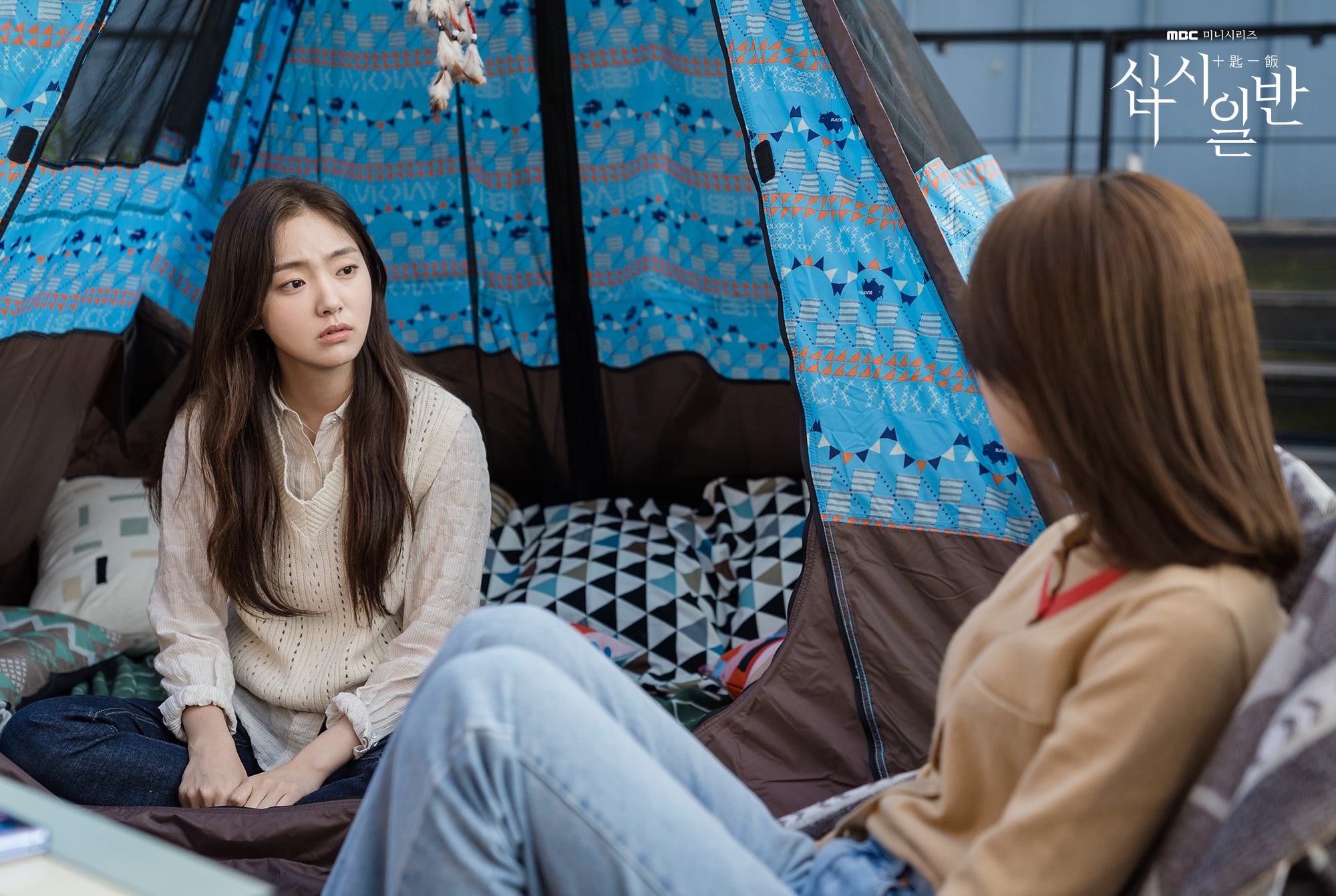 Viewers are curious to discover why the two, who have such a bad relationship, could have gathered together in one location. In the stills, Yoo Bit Na and Dokgo Seon are sharing a serious conversation. Unlike the usual tense atmosphere they share, they are surrounded by a completely different mood, raising curiosity as to what could have occurred to make them work together and how the family’s relationship will change from now on. 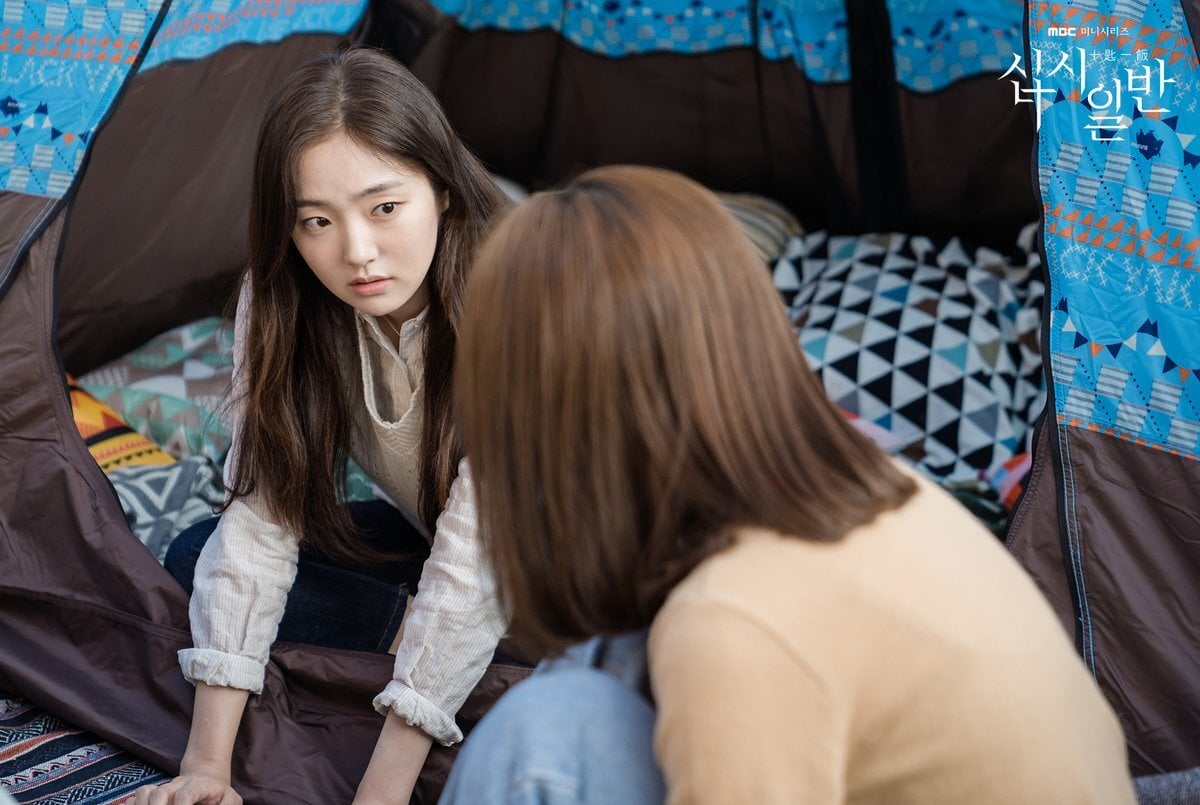 The production team shared, “The two youngest members of the family, Yoo Bit Na and Dokgo Seon, will be joining hands. The brilliant deduction of the twenty-year-old children will shake up the mansion. Please keep an eye out for the change in relationship between the other family members.”

In the meantime, catch the latest episode on Viki below: