On July 29, 2AM’s Jo Kwon sat down for an interview to talk about the musical “Jamie.”

Jo Kwon said, “‘Genderless’ has become my weapon. In the past, I was afraid of a neutral-gender image. If people said I looked like a woman, I would deny it. Now I don’t do that. If people say that I look like Choi Ji Woo or Girls’ Generation’s Taeyeon, then that’s fine. I’m able to accept myself as I am. This is my long-lasting weapon in the future genderless age.”

In the musical “Jamie,” Jo Kwon plays Jamie, a teenager who overcomes prejudice in his dream to become a drag queen. Jo Kwon said, “There are drag queens and there are drag kings. There are girlish men and there are boyish women. Men can have a lot of interest in beauty products. As the times change, I think that more people will open their minds to people like Jamie.”

Jo Kwon also talked about Bang Si Hyuk’s words of encouragement in choosing an artistic path. Recently, Jo Kwon’s 2012 song “Animal” featuring BTS’s J-Hope has garnered new attention. Jo Kwon said, “Of course, BTS had a big effect on this, but I’m glad that ‘Animal’ has gained more attention. It makes me think that our country has changed its worldview a little bit.”

Jo Kwon continued, “I think that in our country, we have to keep doing things until people get used to them. Before ‘Jesus Christ Superstar’ premiered here, I got a lot of negative comments. But as soon as it premiered, people liked my performance as Herod. I kept doing musicals and now ‘Jamie’ is my eighth project.” 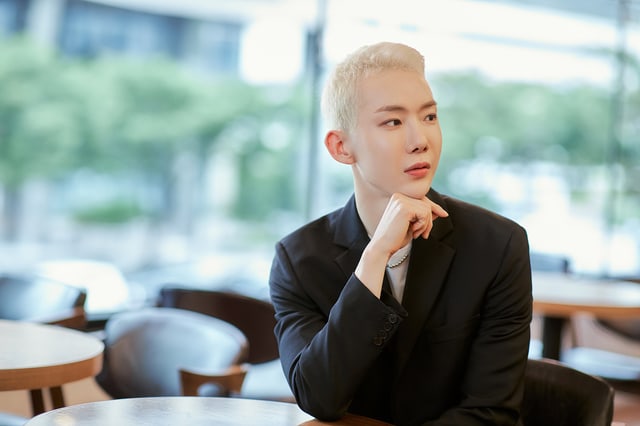 In “Jamie,” Jamie’s mother Margaret plays an important role. Jo Kwon said, “My mother is a quiet but steadfast supporter. She came to see my first performance as ‘Jamie’ and her eyes got red as she watched. The first scene is sad, and when Jamie was bullied by his classmates after his transformation into a drag queen, she said that her heart hurt a lot. She said that it was like seeing me going into battle. Choi Jung Won, who plays Margaret in the musical, said that my mother was like the Korean Margaret. I ended up tearing up as well.”

Jo Kwon also talked about the other actors playing Jamie in the musical. “I think that Jamie Campbell [the real person whom the musical ‘Jamie’ was based on] is an amazing person. In the musical, Jamie opens by saying, ‘That’s right, I’m gay.’ When I’m wearing heels, I get most nervous when I have to do a high kick. I think that gossip, which is a characteristic of my job, is karma in the end, but I feel a sense of injustice when people pretend that things that didn’t happen are real. Jamie’s confidence and cool attitude is similar to myself. But Jamie is more amazing because he did it all at the age of 17. I talk about this with NU’EST’s Ren and ASTRO’s MJ, who are making their musical debut in ‘Jamie.'”

Jo Kwon also shared plans to work on a new solo album inspired by singer-songwriter Troye Sivan, as well as plans for a new album from 2AM next year. 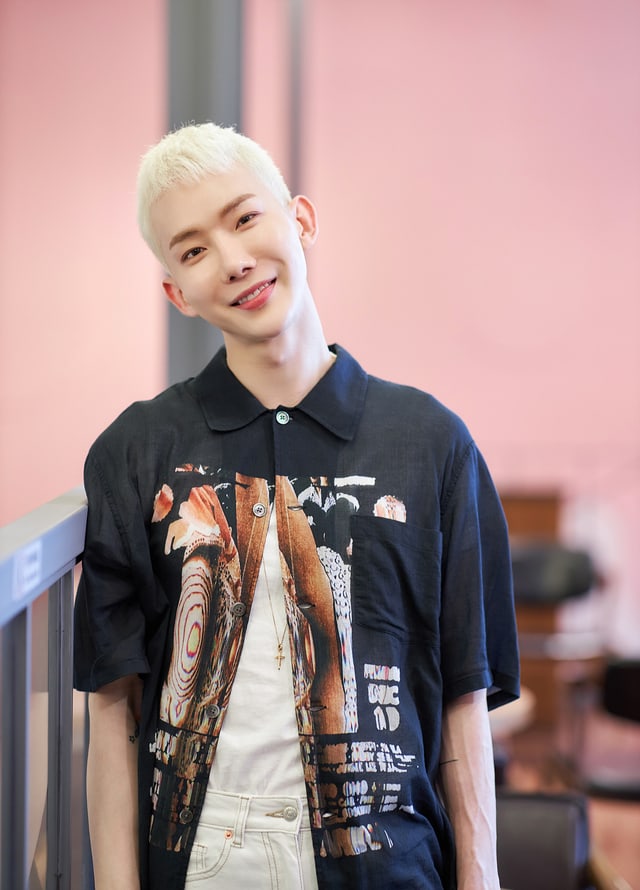