Kwanghee Shares Advice He Gives To Underappreciated Idol Group Members And His Response To Calls For A ZE:A Reunion

Kwanghee appeared on the latest episode of “Radio Star”!

On the July 29 broadcast of MBC’s “Radio Star,” Kwanghee appeared as a guest alongside Jessi, Ayumi, and Nam Yoon Soo.

As a current host of “Weekly Idol,” Kwanghee shared, “When idols come on the show, since I’m an idol and have done many variety programs, I tend to give a lot of advice.”

However, he mentioned that his position sometimes makes him upset, commenting that under-appreciated members are often only seen clapping while a more popular member does an interview. Kwanghee explained, “They tend to do more interviews but I do interviews with the other members too. It’s a bit of a shame that people think that only one central member does interviews so the other members with lots of talent and potential are only clapping.”

Kwanghee shared, “When the cameras turn off, I tell them, ‘The group is not forever. You shouldn’t be clapping but finding opportunities to make comments. They’re them, and you’re you.'”

The hosts also brought up ZE:A’s “Aftermath,” which was originally released in 2012 but recently went viral. Kwanghee commented, “Because of ‘Aftermath,’ many people are honestly going crazy.” 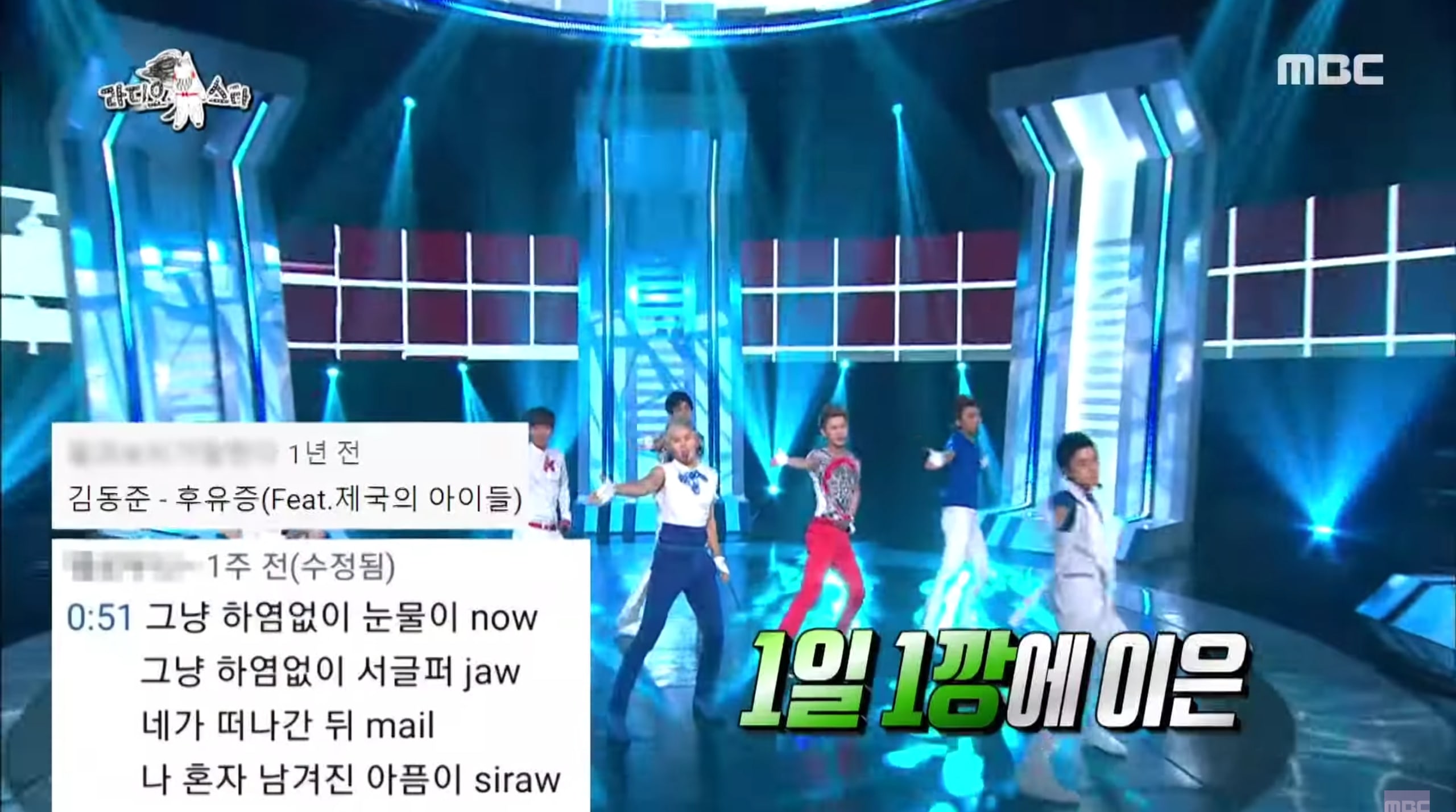 When asked why it’s gaining traction now, Kwanghee candidly exclaimed, “Exactly! People are a bit weird. In the past, they wouldn’t watch us even when we begged them to and now people are asking the nine of us to promote together. How can the nine of us get together? Even if we were to get together, they would only like us for one to two weeks then stop,” adding that he felt very hurt during his promotions as an idol. 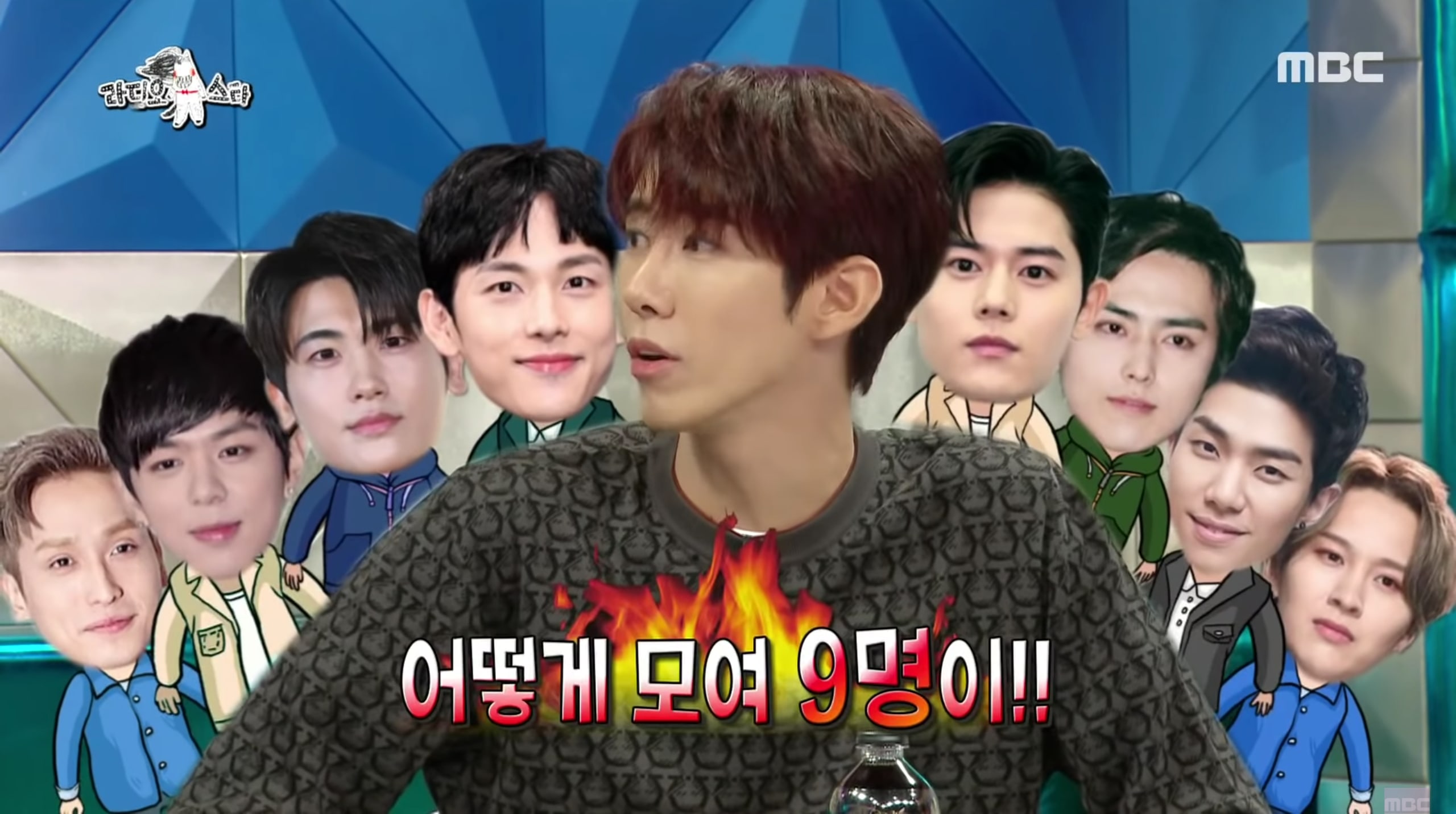 ZE:A last released music together in September 2015 with a compilation album. The members have since relocated to different agencies, completed their mandatory military services, and focused on solo activities, but they have technically not officially disbanded.

Kwanghee
Radio Star
ZE:A
How does this article make you feel?